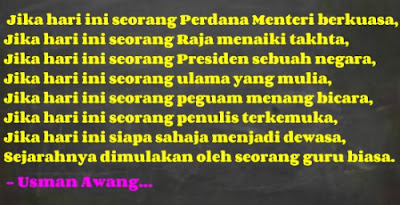 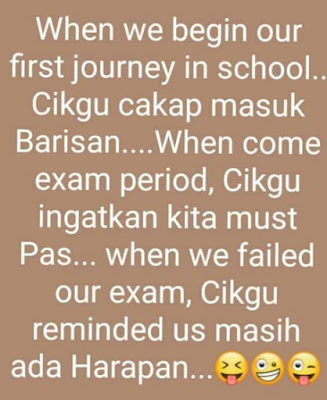 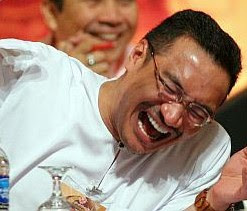 Hishammuddin Hussein, the cousin of Najib Razak, the former prime minister who faces a total of 42 charges of criminal breach of trust (CBT), money laundering and abuse of power linked to 1MDB, was once a rising star groomed to become Malaysia’s next leader. After all, he belongs to the “bangsawan class” of politicians or the political elite.

As the son of the country’s third Prime Minister, Hussein Onn, he didn’t have to work very hard to get where he was before the stunning downfall of the previous Barisan Nasional government. He had been already a minister since 1999 at the age of 38, until last May, when the government his cousin was in charge lost power for the first time in 61 years since 1957 independence.

Even at the height of 1MDB scandal, there were rumours that Najib Razak might step down to rescue the plunging popularity of UMNO party, and hand over the baton to his cousin. The rumours went hyper-drive when Mr. Hishammuddin was appointed Special Functions Minister in the Prime Minister’s Department in April 2017, something that had happened only to Daim Zainuddin ages ago.

As everyone fought for the UMNO presidency left vacuum by the disgraced Najib Razak, Mr. Hishammuddin had chosen a different path of abandoning the sinking ship – at least temporarily. As the people demanded justice, it was the clever thing to do to prevent him from being one of the hottest targets of investigations over wrongdoings during the 61 years of previous corrupt administration.

To rebrand his image as the good guy, Hishammuddin had even offered to find his cousin’s partner-in-crime, Jho Low, to appease and suck up to Prime Minister Mahathir Mohamad. He has also been linked to be the man behind Sabah UMNO defections. At the peak, to save his skin, Hishammuddin was suspected to have turned UMNO traitor who would leave the party with 30 MPs.

Once an arrogant and racist UMNO warlord, Hishammuddin’s past corruption and abuse of power have slowly but surely emerged to haunt him. When Defense Minister Mohamad Sabu and deputy Liew Chin Tong revealed on Feb 19 that more than RM500 million from some land swap deals worth RM4.75 billion was lost, Hishammuddin was immediately caught with his pants down.

Like his cousin Najib, Mr. Hishammuddin rubbished allegations of abusing MINDEF (Ministry of Defense) assets, despite the fact he was the Defense Minister from 2013 to 2018, during which 13 of the 16 dubious land swaps involving 2,932 acres of land were carried out during Barisan Nasional government. The despicable Hishammuddin told the new defence minister to stop politicking.

But the MINDEF land-swap scandal involving project development cost of RM4.886 billion was simply too massive to be swept under the carpet. On May 13, when the fiasco refused to go away, Hishammuddin Hussein challenged Defense Minister Mohamad Sabu and deputy Liew Chin Tong to prove he benefited from land swap deals.

The cousin of Najib declared – “I challenge Mohamad and Liew to prove that I have personally benefited financially and politically. My advices to them both, if they live in glass houses, don’t throw stones.” Without Hishammuddin realizing it, his declaration of challenge is an indirect admission of wrongdoing, and he was betting Mahathir government would not dare touch him. 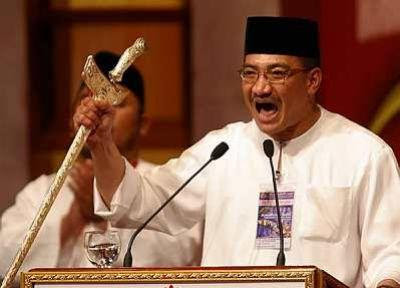 Yes, the cousin of the crooked Najib thought he was untouchable because the controversial land deals had started even from 1997 when Mahathir Mohamad was the prime minister. So, Hishammuddin’s belief was that if the Malaysian Anti-Corruption Commission (MACC) investigates him, they would have to also investigate the 93-year-old PM who ruled the country for 22 years from 1981 to 2003.

To Hishammuddin’s horror, PM Mahathir said nobody is above the law and the police will investigate anyone, including former prime ministers, over the Defense Ministry’s controversial land swap deals. Perhaps Hishammuddin should do his homework before throwing half-baked challenges to the new government.

Defence Minister Mohamad Sabu revealed that 13 of the 16 land swaps carried out during the Barisan Nasional’s administration involved Hishammuddin and his cousin Najib Razak. Hence, over 80% of the misappropriation and abuse of power were committed by both cousin-brothers during their tenure as defence ministers. The rest 3 cases could have been committed by either Albar or Badawi or Zahid.

Regardless, Mahathir was not involved. If the old man was somehow involved, either directly or indirectly, both Najib and Hishammuddin would have told all and sundry that it was Mahathir who gave the instruction for the land swap deals, no? Najib would have taken to social media Facebook and shouted his lungs out that Mahathir told him to swap the lands. 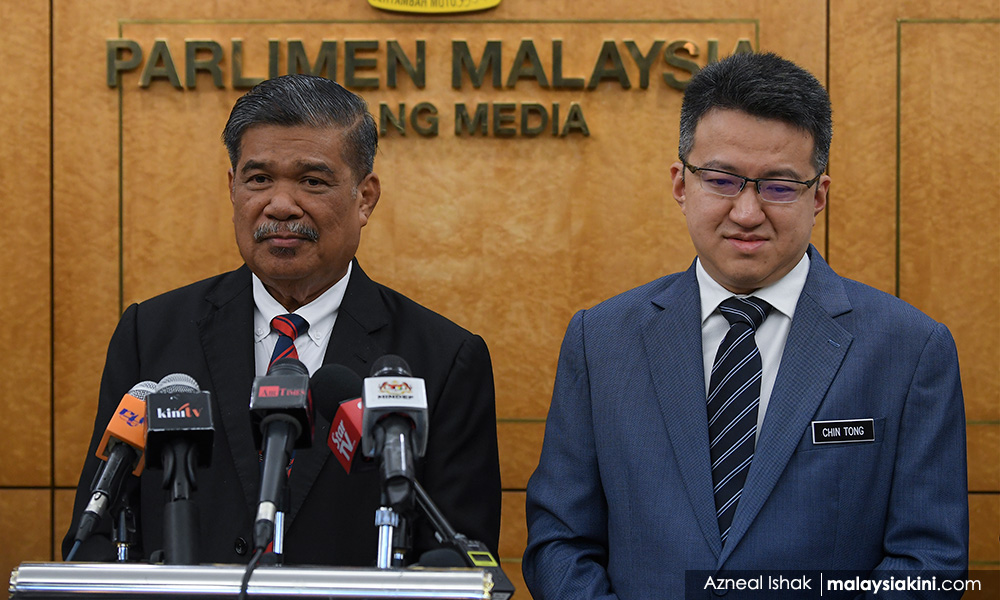 Defence Minister Mohamad Sabu and deputy Liew Chin Tong have not actually made any allegation that Hishammuddin had personally benefited “financially”. However, Mr. Hishammuddin, infamous for his “Keris (Malay dagger)” waving stunt in an attempt to intimidate non-Malay into kowtowing to the supremacy of UMNO-Malay, has clearly “benefited politically.”

Both Hishammuddin and Najib could have abused their powers, working hand-in-glove with the previous corrupt Election Commission and illegally shifted military voters to vulnerable constituencies to ensure unfair victory for Barisan Nasional. This is not the first case of abuse of power allegedly committed by the so-called “bangsawan” politicians though.

Last December, the same cousin brothers of Najib and Hishammuddin were exposed to have had secretly deployed the military boys to Saudi Arabia, exposing them to unnecessary risks in their involvement in the “Yemeni Civil War”. Since June 11, 2015, about 27 officers and 62 rank-and-file troops were deployed to Saudi for “Ops Yemen 2” – without approval from the Cabinet.

Hishammuddin had previously shamelessly continued using the military bodyguards, despite losing power and was no longer a defence minister. He claimed that the bodyguards were part of his security detail for a “temporary period”. He was also responsible for the deaths of 6 civilians and 10 Malaysian military forces, when the braggart mishandled the 2013 Lahat Datu invasion by militants from the Philippines.

For a very long time, Hishammuddin had freely abused his power because of his elite family background. It’s time Mahathir government catches the next big fish. The MACC should start investigating the RM4.886 billion worth of the scandalous land swap deals. Even if former defence minister Syed Albar, a member of Mahathir’s Bersatu political party, is implicated, so be it. - FT 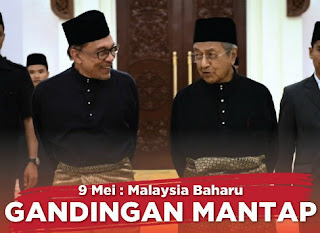