After almost nine months of uncertainty Ipohites can now rest easy. A new mayor has been identified though nothing is final as yet. The honour, as at the time of reporting, falls on Dr Ahmad Fadzil Tajuddin, acting President and Chief Executive Officer of the Malaysian Institute of Integrity.

The former mayor, Dato’ Zamri Man (below) has been missing since August 2018. The last time anyone saw this fifty-something, physically, was at a mass cycling event held one Sunday morning in the city. He was sighted coming in and out of his office a few times before disappearing completely from the radar screen.

No one, not even staff of Ipoh City Council could ascertain his whereabouts. The secrecy surrounding Zamri’s “disappearance” has somewhat outstripped that of jogger Mohammad Ashraf Hassan aka Acap who, under some mysterious circumstances, went missing during an endurance run in the woods of Gua Tempurung on Saturday, March 23. He remains missing till this very day.

Numerous theories and assumptions have been made, and the most preposterous is, Acap has been abducted by “orang bunian” (fairies), popular Malay folklore beings associated with the para normal. He is around, the believers claimed but is invisible to the naked eye. After all, Bukit Batu Putih in Gopeng through which Acap had the misfortune of passing, is a noted devil’s lair (kawasan panas). When going through such places one has to “ask for permission” from the “penunggu” (caretaker). Perhaps Mohammad did not.

Zamri’s missing act had taken a new twist following an announcement by Paul Yong, the Executive Councillor for Local Government. Paul told reporters, after launching a property exhibition at a shopping mall on Saturday, April 20, that a new mayor would be appointed soon to replace Zamri.

Rahim, for reasons best known to himself, retired from active service before he could be appointed to the hot seat. Many in Taiping are still unsure where he is or what has become of him. For the record, Dato’ Rahim Md Ariff, the Taiping Municipal Council President has retired for good. A replacement will be named soon.

Honestly, I am intrigued by the events surrounding these developments. Never before has such an uncertainty befallen the state. Is a crisis brewing or is it simply poor planning? The person who has the answer is the Menteri Besar. However, Menteri Besar Ahmad Faisal himself is being beset by his own problems.

Sixty one years of one-party rule has impacted the rakyat’s mindset in more ways than ever. Civil servants have become so beholden to their political masters from UMNO that they could not accept bosses from another party. A non-UMNO boss is viewed with so much suspicion and contempt, especially if he or she is from DAP.

Prolonged political indoctrination has made them so subservient to “Umnoputras”, that little wonder why miscreants like Najib, Zahid, Tengku Adnan, Nazri Aziz, etc. survived and are being treated like demi-gods in spite of their less-than-stellar performance. When I was serving in Kelantan in the late 1970s we were specifically told not to observe the state anthem when played at official state functions. Kelantan was administered by the Islamist party PAS then, and is still today.

Mayors and council presidents are, since the passage of the Local Government Act 1976, picked from among senior state and federal civil servants. Their appointment as mayor and president is then endorsed by the respective state government through the menteri besars or chief ministers.

Zamri was the Manjung Municipal Council president before his appointment as Ipoh Mayor. He was highly recommended by Zambry Abd Kadir, the former Menteri Besar who is also the state assemblyman for Pangkor. The two were pally until the 14th General Election on May 9, 2018, when Perak fell to Pakatan Harapan.

The fact that the errant mayor could disappear without being censured by his superiors – the State Secretary and the Menteri Besar - reflects poorly on the state administration.

This brings to mind the ongoing tiff between Aziz Bari,(above) the Executive Councillor for Higher Education and Environment and Menteri Besar, Ahmad Faizal. Aziz Bari, the Perak DAP Deputy Chairman has brazenly highlighted some of Faizal’s inherent weaknesses like coming late for meetings, missing from state functions when the Sultan was around and not wanting to discuss matters openly with his executive councillors.

These allegations are not made up but substantiated by witnesses. And having met Aziz Bari personally during the recent state assembly sitting, I understand his concerns. Being the lone Malay member of a Chinese-dominated political party, the perceived fears of Malay Muslim politicians, on both sides of the political divide, are there. All guns are now trained on the poor guy, so to speak.

Will there be a repeat of the Johor Menteri Besar episode? Only time will tell. Fortunately. Sultan Nazrin Shah is unlike Sultan Ibrahim of Johor. Nazrin is more rational. He knows the difference between constitutional monarchy and absolute monarchy. Perakeans are no pushovers. After ousting an unpopular government during GE 14, they are not going to give up easily.

Tun Dr Mahathir tends to pick the wrong people to fill top posts. And this has been proven time and again. The country has yet to recover from the misdeeds of a kleptocrat who almost bled the nation dry. We need credible leaders who can take the nation to greater heights; not wimps whose only claim to fame is singing and dancing to their masters’ tune and songs.

Perak is sorely in need of someone who can take the bull by the horns. Jesters, dodgers and pretenders are certainly not on the list. - Fathol Zaman Bukhari,Ipoh Echo 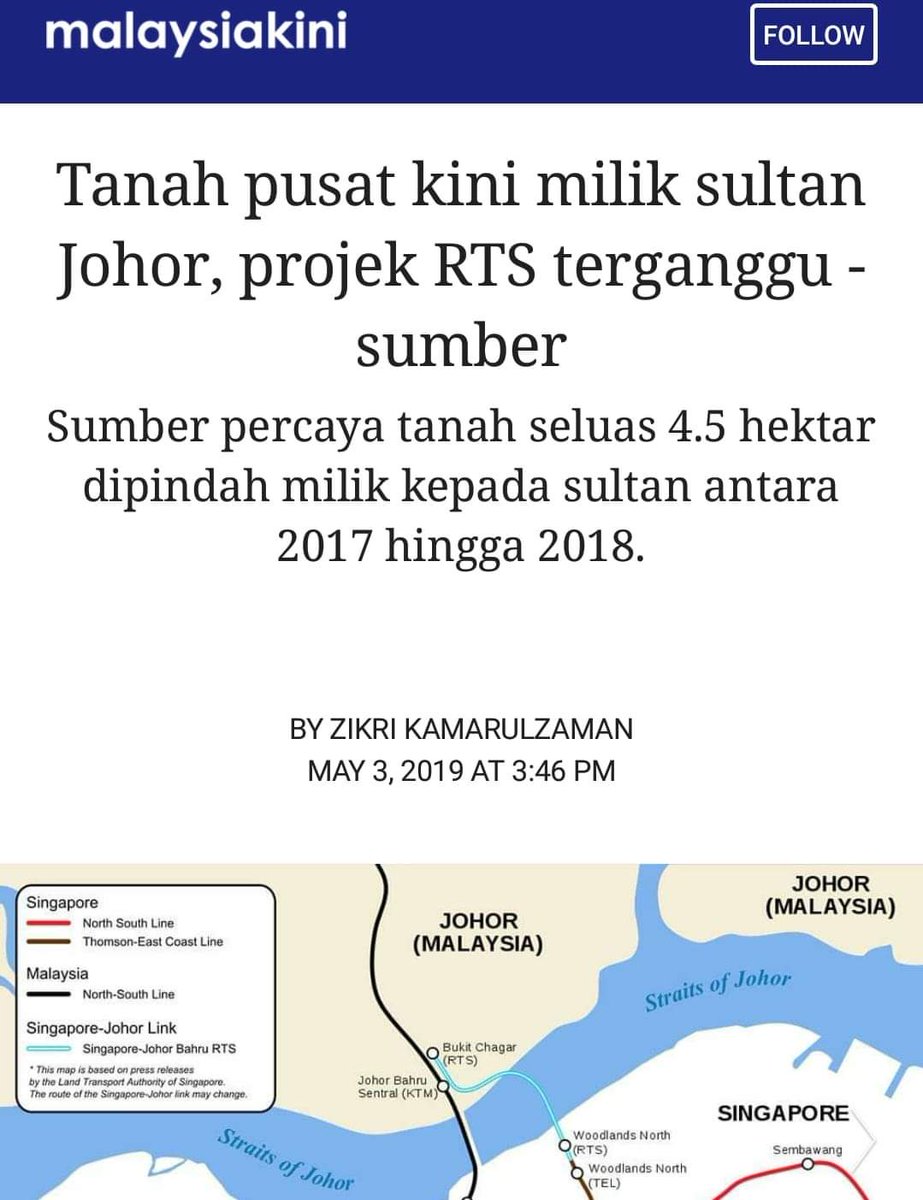 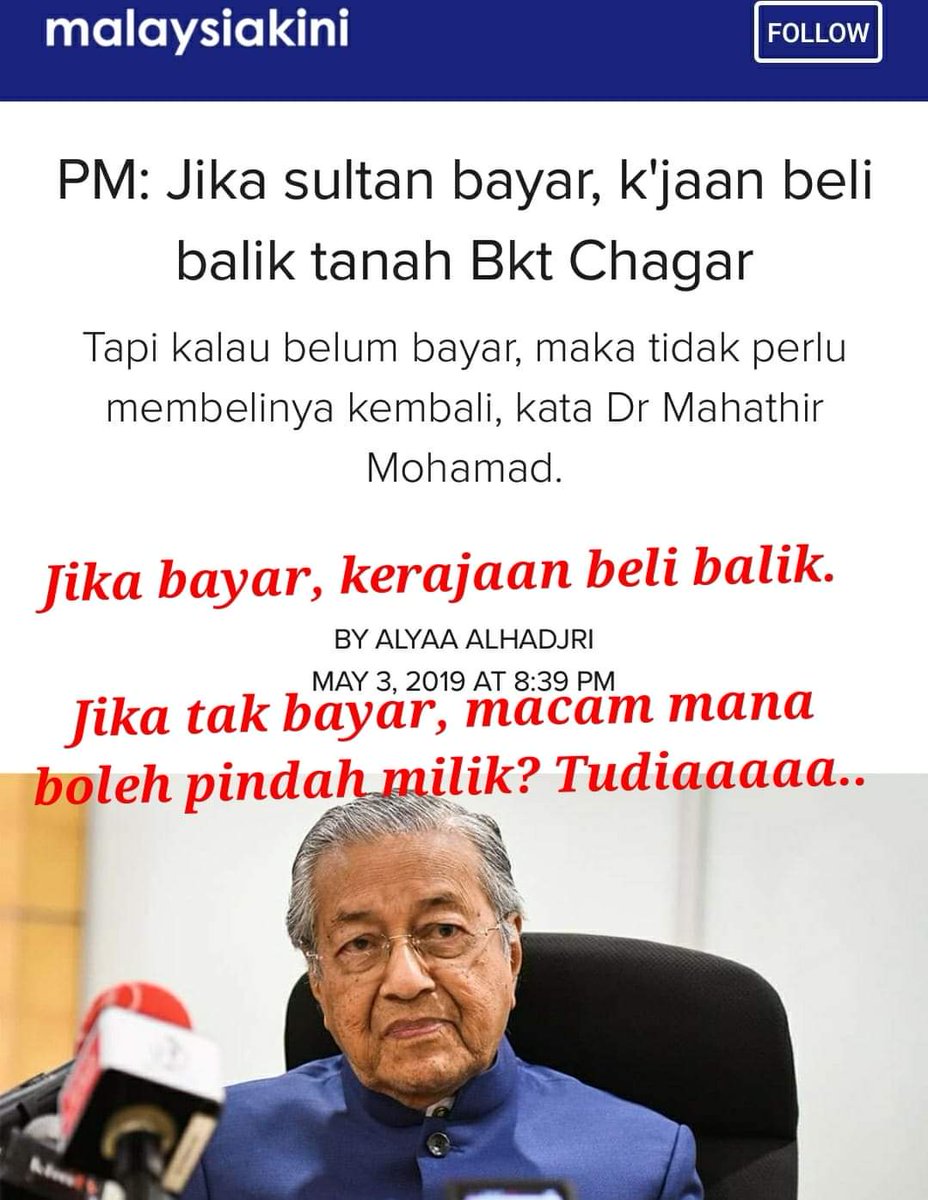 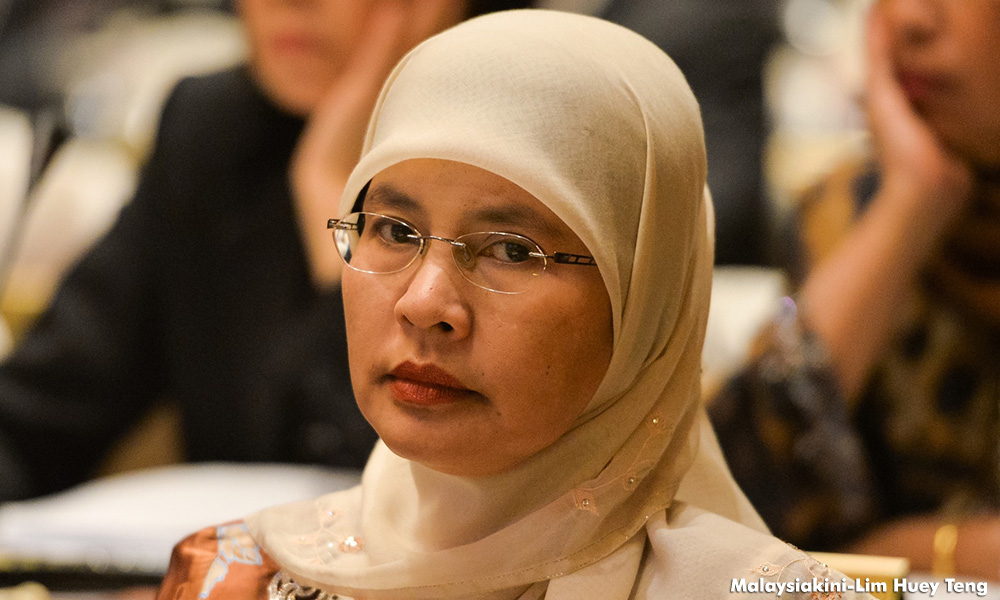 Who is Tengku Maimun? 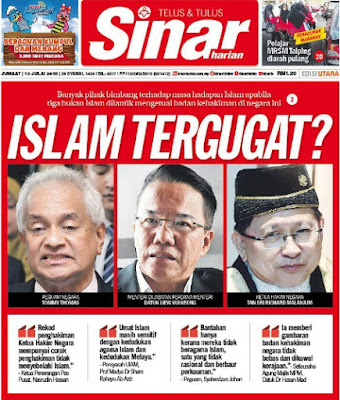 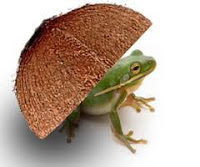 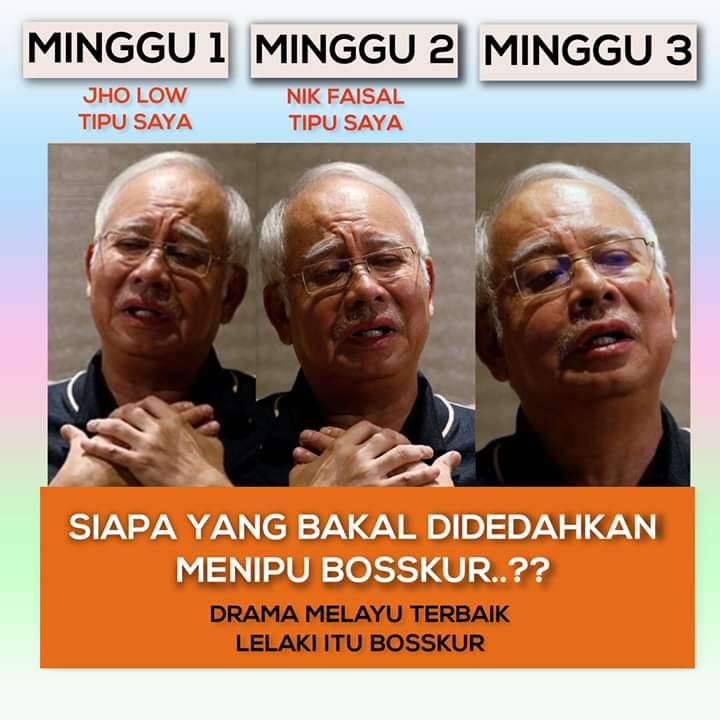