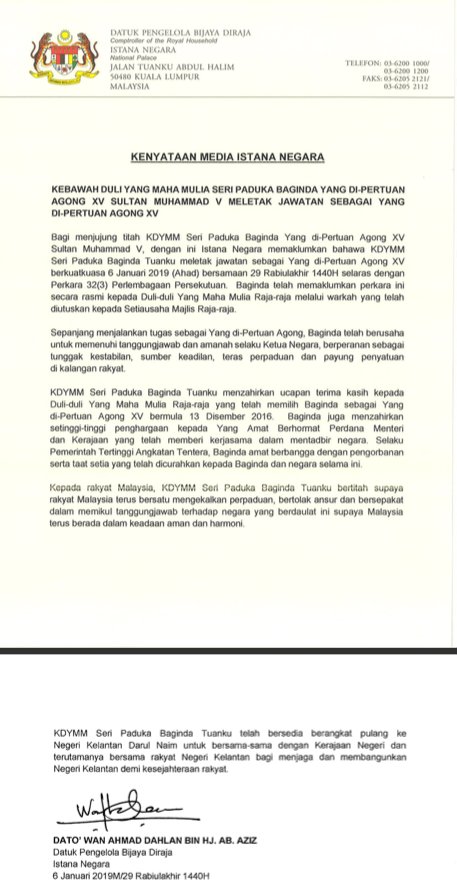 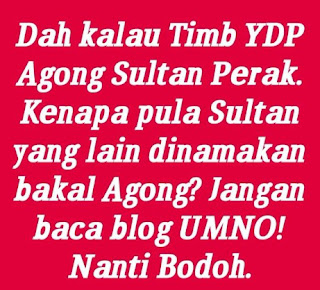 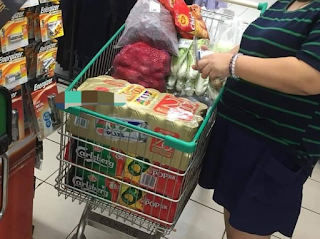 Mahathir's election made him
the poster boy for 90-year-olds...

As we enter 2019, nonagenarians are in the news as never before. Top of the list is Dr. Mahathir Mohamad, who in May made a pundit-defying return from 15 years in retirement to become Malaysia's prime minister once more. His feat delighted many. According to the South China Morning Post in Hong Kong, the doctor's stunning return "clearly transfixed readers, accounting for about half of the stories in our top 20 list."

His extraordinary mental and physical vigor at the age of 93 has seen Mahathir surf what gerontologists are calling the "silver tsunami." Ninety is being hailed as the new 85 in some quarters. In Japan, where over 26% of the population is now over 65, nearly five people in every 10,000 make it through their 90s to 100, compared with just over two in the U.S. Even so, the U.S. is not doing so badly -- the number of Americans who make it to 90 has tripled since 1980.

In the absence of serious pandemics, the World Health Organization calculated average life expectancy worldwide had risen to 72 by 2016. The U.S. Central Intelligence Agency sees  much higher figures for many parts of Asia: Japan, Singapore, Macau and Hong Kong --  where people can reasonably expect to live into their mid to late 80s -- all appear in the top seven global ranking of average life expectancy.

True, great age is often accompanied by infirmity, including conditions such as dementia and Alzheimer's, which places enormous strains on health care infrastructure. Nevertheless, an increasing number of people around the world are remaining active and engaged into their 90s. In the U.K., for example, Queen Elizabeth, 92, just delivered her 66th Christmas message faultlessly. Weeks earlier, David Attenborough, also 92, made a rousing call for respect of our shared environment at COP24, the U.N. conference on climate change, in Poland.

Here we present a selection Asian nonagenarians -- and a couple of centenarians -- who have left their own marks on history (for better and for worse) and who are still managing to make the news.

Dr. Mahathir Mohamad is the poster boy for nonagenarians everywhere, the man who in May 2018 confounded analysts and upended Malaysia's political apple cart to return as prime minister -- the job he had retired from 15 years earlier and first occupied 22 years before that.

Much more of an advocate of freedom of speech than he ever was, Mahathir is outwardly more liberal -- even occasionally contrite. His government has already ordered a moratorium on the death penalty, sparing some 1,267 souls on death row, and announced the suspension of the British colonial-era Sedition Act pending its abolition. In defecting to the opposition from the long-ruling United Malays National Organization-led Barisan Nasional coalition, Mahathir settled differences with former political foes.

Indeed, he has promised eventually to hand over power to his estranged deputy from the 1990s, Anwar Ibrahim,(pix,below) who languished in prison for years following a controversial conviction on sodomy charges.

"I haven't much time left," a moist-eyed Mahathir confessed to a young girl in a campaign video. "I have to do some work to rebuild our country -- perhaps because of mistakes I myself made in the past." Indeed, Mahathir was unhappy with both of his successors, Abdullah Ahmad Badawi and Najib Razak, the latter mired in a multibillion-dollar financial scandal involving state fund 1Malaysia Development Berhad that has left him facing possible prison terms.

Despite some health scares -- a heart attack and bypass surgery in 1989, further coronary surgery in 2007, and more recent chest problems -- Mahathir retains a good head of hair and appears healthier and more vigorous than many 20 years his junior. Noted for his monkish appetite, he remains happily married after 72 years to Siti Hasmah, 92, also a doctor of medicine.

Mahathir has not recanted all of his more conservative views, however. "At this moment, we don't accept LGBT," he told students at Thailand's Chulalongkorn University in October, describing gay and transgender people as incompatible with the "institution of marriage and institution of family.

" He has taken a tough line renegotiating disadvantageous deals with China by cancelling a high-speed rail link to Singapore, spoken up for up for the Palestinians at the United Nations, and rebuking Aung San Suu Kyi, Myanmar's state counsellor, for the country's treatment of the Rohingya, a Muslim minority people.

Indeed, at a time when the Association of Southeast Asian Nation appears rudderless, Mahathir has returned not only as the bloc's oldest-ever prime minister, but also as its most articulate and principled -- irrespective of whether one agrees with all his views. - Asia Nikkei Review 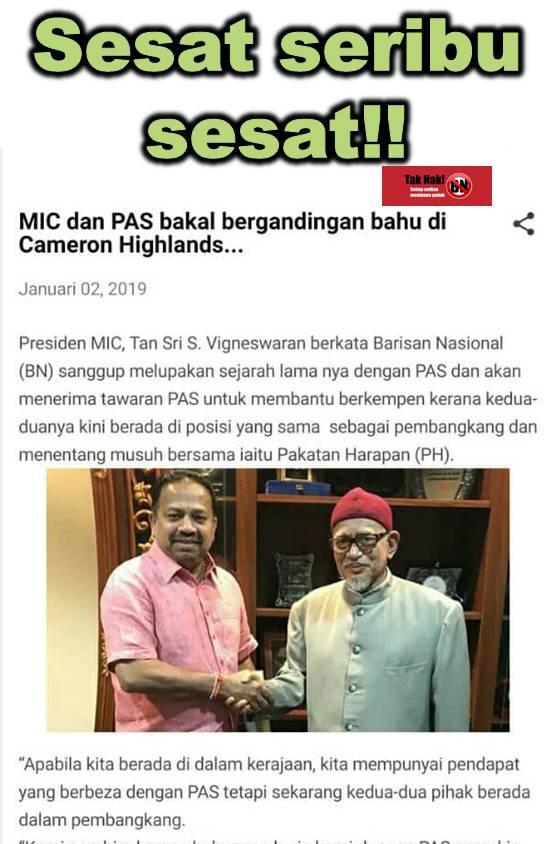 What does this tell you about MIC?
Do the Indians still want to vote for MIC? 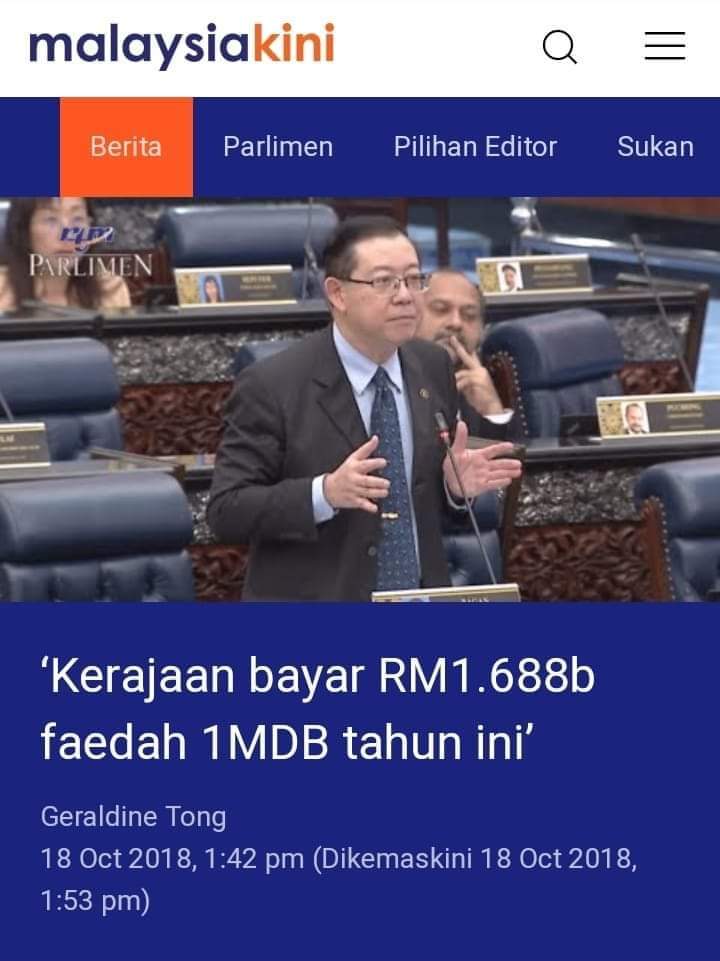