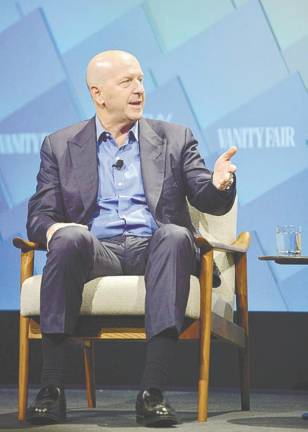 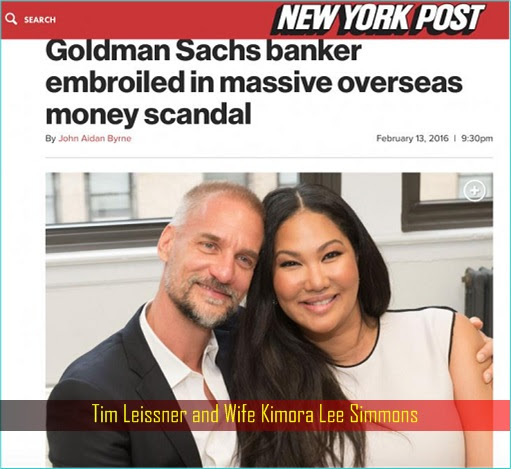 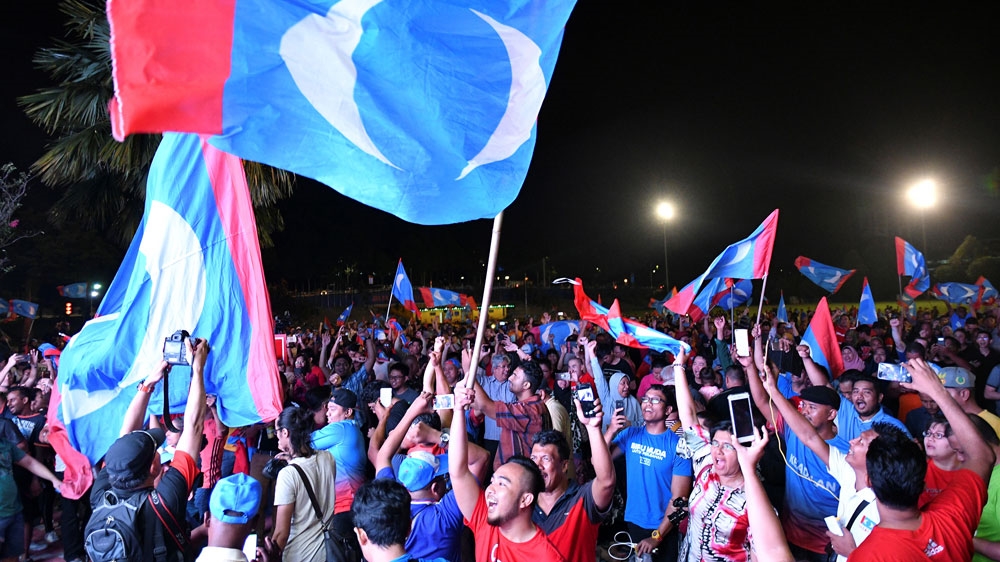 Another Tumultuous Year Ahead?...

The unexpected victory by Pakatan Harapan over incumbent Barisan Nasional at the 14th General Elections was a watershed in the nation’s history. After over six decades of one-party rule the formidable and seemingly unbeatable Barisan Nasional was ousted from power bringing an inglorious end to a kleptocratic government helmed by Najib Razak and his cohorts. May 9, 2018 will remain etched in the nation’s history as the day a 92-year old former Prime Minister was returned to power by Malaysians who had grown tired of a coalition party that made countless promises but fulfilled little.

Corruption, both political and monetary, was on the way up blurring the line separating fact from fiction. The word “corruption” becomes synonymous with the party that being associated with it means you are not the upstanding and honest  person we all want to believe.

Nonetheless, the nation’s year of embracing change had been both sporadic and euphoric. After almost nine months in power, expectations have given way to disappointments that may derail Tun Dr Mahathir’s vision of a New Malaysia. When hard realities hit squarely on ordinary Malaysians’ faces, many are beginning to have second thoughts. The Pakatan Harapan (PH) government has been dogged by pitfalls, some due to its own doing while many were spillovers from the previous administration.

Let us examine some of the more pertinent reasons.

Malaysia, surprisingly, had a peaceful transition of government despite some anxious moments over increased race-based fears fanned by the country’s right-wing elements. Political rallies and protests had remained largely peaceful and well contained. The only exception was the overblown Seafield Sri Maha Mariamman Temple fracas which resulted in the tragic death of one fireman, Muhammad Adib. His death, however, is being questioned as to whether it was accidental or deliberate. A public inquest will determine the cause. Hopefully, it will put to rest the many speculations – good and bad.

Despite the constant political gossiping and obsession with who and who and why so-and-so is with so-and-so, one important development of New Malaysia is the broadening political space in the news media. Malaysians, unlike before, have taken to online media with much gusto and zest. They are not hesitant to say their piece despite their poor grasp of the subject matter.

Being a keen player on this media platform I find most of the arguments proffered are shallow, mono-dimensional and personal. This effectively minimise meaningful debate of the problems the rakyat are facing. There is a tendency now to highlight social problems that affect people across the social spectrum like drug-addiction, unemployment, child marriage, incest and the fractious racial relationship. It takes time to change behavioural patterns but many Malaysians are becoming more comfortable with how they digest and disseminate information. A case in point is the debate on the recent abdication of the Yang di Pertuan Agong. A once taboo subject has gained much traction with the media savvy of all races with some even tracing the faults to the monarch’s demeanour, health and affairs of the heart.

The PH government has encouraged dialogue and in doing so it opened itself to criticism unlike the previous BN government. The downside, however, is its unpreparedness in taking these criticisms to another level. Its public engagement is largely sporadic and defensive prompting many to perceive that faults committed are true.

Some of the most admirable achievements of the PH to date are its inclusiveness (for youth, women and minorities less the transgender community), better checks and balances (with greater independence of the Judiciary, stronger Parliament, reduction of powers of the prime minister and a freer media), tougher enforcement for corruption, more openness in the appointments of civil servants.

And above all, better control of government contracts and institutional spending. These developments accelerate the return of lost pride on the international stage. The accomplishments, attained in a short span of nine months should not be dismissed as frivolous. From a global perspective, they are definitely momentous and something to shout about. They reinforce the fact that the nation, despite its many shortcomings, is still salvageable.

Nonetheless, it is important to note that these successes are not reasons for PH leaders to rest on their laurels. A major portion of the populace is still dissatisfied with the government’s performance. Minister Maszlee’s handling of his Education portfolio, especially the black school shoes and swimming lesson in hotel episodes will negate whatever advances the government has made.

The other negativity is the economy. Generally, the public feel that the economy has slowed down. Adverse international conditions, which the country has no control, plus financial burdens inherited from the previous BN Government are of no consequences to the rakyat. Consumers have not seen a meaningful change in the cost of living despite the abolition of the much-dreaded GST (Goods and Services Tax) and the floating of petrol prices effective Saturday, January 5.

There is no real sense of what are the plans for the economy and measures taken to move the country towards greater prosperity. There is an urgent need for perceived achievements, real or otherwise. Cynicism is fast setting in and if nothing is done it will have a serious impact on progress thus far. 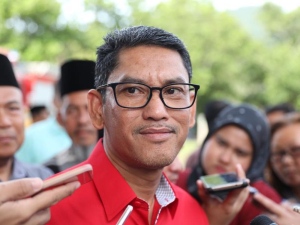 Let us see what is happening in Perak. The Ahmad Faizal government is still tittering in a balance and has not steadied yet. Faizal, for whatever he is worth, has not made much impact on Perakeans prompting many to doubt his capacity and seriousness in handling matters of the state. He is either on enforced sabbatical or away on duty in Putrajaya. He has even missed some very important appointments in Ipoh which require his presence. This is most unbecoming when it involves the Istana.

Pot shots taken by Umno lawmakers are to be expected, as was evidenced during the state assembly sitting in December last year when rumours of an impending vote of no confidence crisscrossed the cluttered assembly floor.

Insofar as ordinary Perakeans are concerned lingering problems that may impinge on their livelihood are prices of daily necessities, especially petrol and food. On Wednesday, January 9 two petrol kiosks near my place of work ran out of RON 95. Only RON97 was available. Could it be a sabotage or had the sudden drop in price of RON 95 be the reason?

Political pundits are predicting that Year 2019 will be more challenging than the previous. According to Moody’s rating real GDP growth for 2019 may drop to 4.7cent per after averaging at 5 per cent in past years. It is definitely not a rosy prediction.


By the way, prices of fish, seafood and vegetables in the market are way beyond the reach of the ordinary folks. Today, chicken, a luxury item during my formative years, has become the staple food of Ali, Ah Chong and Muthu. - Fathol Zaman Bukhari 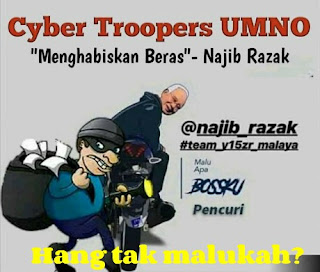 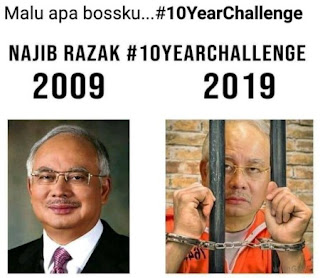