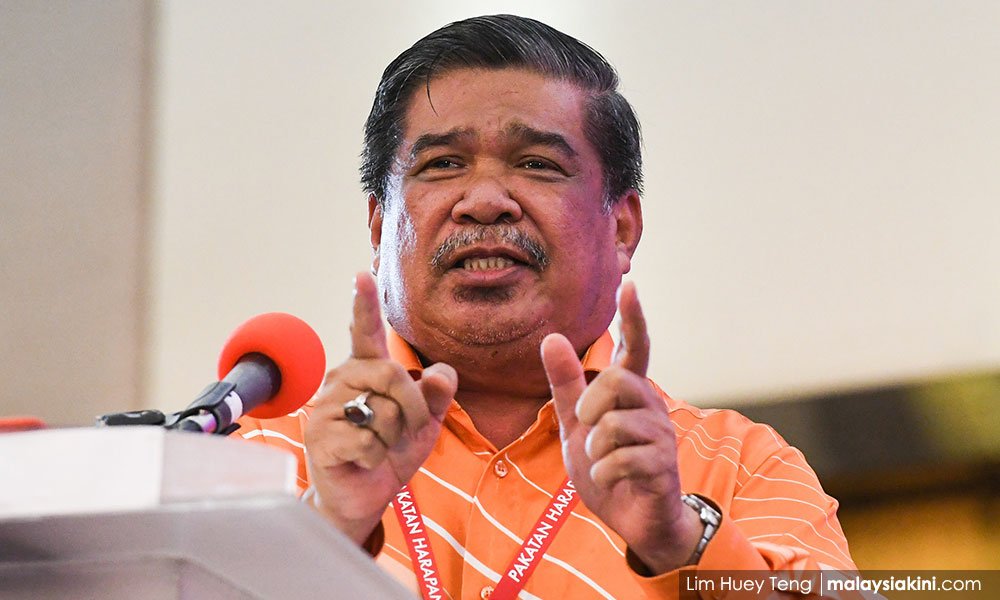 Rafidah : How could I track down 'Equanimity and took pics when IGP,Apandi could not...

Former cabinet minister Rafidah Aziz said she had found the exact location of Jho Low’s super yacht, The Equanimity, while on a diving trip in Phuket last year.

“I was reading with much dismay the stories about the mega yacht having been impounded by the Indonesian authorities in Bali. What happened to our own enforcement authorities?

“Did we never bother to actually track and find the yacht? Or are there some more horror scandals yet to be uncovered behind the yacht? Ada udang di sebalik batu (There is a hidden agenda),” she said in the post.

The Equanimity, belonging to Jho Low or Low Taek Jho, who had been linked to the 1Malaysia Development Bhd scandal, was seized in Bali last Wednesday by Indonesian authorities working with the United States Federal Bureau of Investigations (FBI).

Low, said to be Prime Minister Najib Razak’s confidante and business advisor, had himself issued a statement via a spokesman criticising the US Justice Department (DoJ) of “global overreach” in the seizure.The RM1 billion yacht was alleged to be purchased using funds siphoned from the Malaysian sovereign fund.

Communications and Multimedia Minister Salleh Said Keruak said there was no proof that funds from 1Malaysia Development Bhd were used to purchase the vessel. 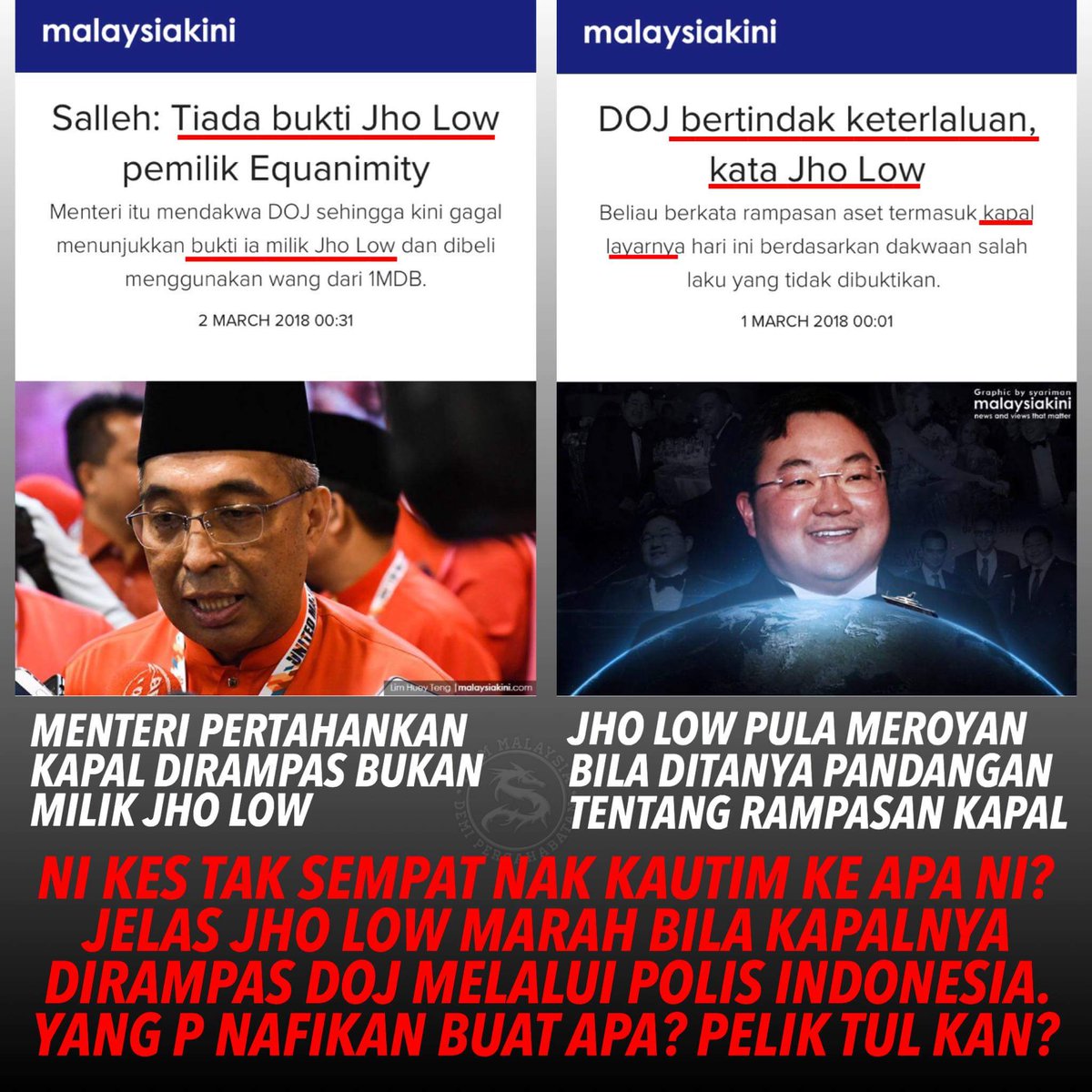 It prompted ridicule from Pakatan Harapan prime minister designate Dr Mahathir Mohamad, who said that the minister seemed to know more than Jho Low about the yacht’s ownership.

“(Salleh) said the yacht did not belong to Jho Low. But Jho Low said it was his. Salleh Keruak knows Jho Low better than Jho Low himself,” Dr Mahathir said yesterday.

The DoJ has launched a criminal investigation into the alleged siphoned funds and has sought to delay civil suits filed in the past two years to forfeit over US$1 billion (RM3.9 billion) in real estate and other assets.

Rafidah, who was the international trade minister in former prime minister Dr Mahathir Mohamad’s cabinet, said the Malaysian government must appear inefficient and “impotent in the eyes of the world out there” for failing to find the famous yacht within the region.

She said she had located The Equanimity using the AIS (automatic identification system) on her instructor’s boat.

“I myself piloted the boat to exactly where The Equanimity was at sea. I personally took photos and videos of the boat at very close range, including its ultra luxurious tender (small boat) at the marina in Phuket later that night.

“We, mere divers, were able to do that. How could our authorities not? With all their gadgetry and supposedly global information network?”

In her f/book posting she wrote...

IN FACT...While on a diving trip EXACTLY A YEAR AGO , in Thailand, we were easily able to pinpoint EQUANIMITY’s exact location using our boat’s AIS (Automatic Identification System)..and I myself piloted my Instructor's boat , TO EXACTLY WHERE THE ‘EQUANIMITY’ WAS AT SEA..and I PERSONALLY TOOK PHOTOS AND VIDEOS of the ‘EQUANIMITY’ AT REALLY VERY CLOSE RANGE..INCLUDING ITS ULTRA-LUXURIOUS TENDER (small boat), AT THE MARINA IN PHUKET LATER THAT NIGHT.

We were told by some people at the marina that ‘EQUANIMITY’ was anchored offshore and the owner/guests usually come onshore at night in the cover of darkness.

That night, we were told that the owner was celebrating Valentine’s day in PHUKET town with his guests!

WE..MERE DIVERS ..WERE ABLE TO DO THAT!! AND OUR AUTHORITIES COULD NOT? WITH ALL THEIR GADGETRY...AND SUPPOSEDLY GLOBAL INFORMATION NETWORK ?

THEN..someone said there’s ‘NO PROOF’ that the said owner owns the vessel.. REALLY ?

PLEASE..let us NOT make the world see us as a basket case...WE DON’T DESERVE TO BE SHAMED as we have been ..with all the Malaysian kleptocracy scandals which are being addressed, very expeditiously and effectively, in the US, Australia, Middle East, Switzerland, Singapore, just to name a few countries...

People have been jailed, Companies fined and barred from operating, properties and assets impounded, even gifts from ill-gotten gifts have been returned by those who DO NOT want to be linked to this INFAMOUS YACHT OWNER..

WHAT MORE do people in authority NEED to be CREDIBLY TAKING ACTION..for the SAKE OF RAKYAT AND NATION ?

OR have many become the people in Hans Christian Anderson’s ‘THE EMPEROR’S NEW CLOTHES’?

“Then, someone said there was no proof that the said owner owned the vessel,” she said, referring to Salleh Said Keruak’s remark that there was no evidence that Low owned the yacht.”

Rafidah said people at the marina told her party that the super yacht was anchored offshore while its owner and guests went ashore at night to celebrate Valentine’s Day in town.

The retired minister said Malaysians did not deserved to be shamed in this way, while other countries like the US, Middle East, Switzerland, and Singapore had taken action in relation to the 1MDB scandal.

“People have been jailed, companies fined and barred from operating, properties and assets impounded, and even gifts from ill-gotten gains have been returned by those who do not want to be linked to the infamous yacht owner.

“What other actions do the authorities need to credibly take for the sake of the people and nation? The country must come first,” she said.

Rafidah said it would perhaps take another foreign country to add the finishing pieces to the 1MDB scandal, as some in Malaysia seemed “to be living on a different planet”.

Second Finance Minister Johari Abdul Ghani reportedly said the government did not know what would happen to The Equanimity after its seizure, as it was not a property of Malaysia -
malaysianinsight 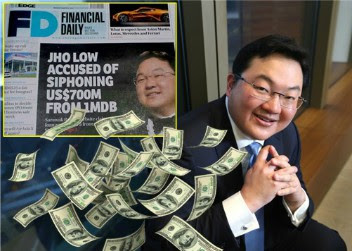 US prepares to file criminal charges against Jho Low... 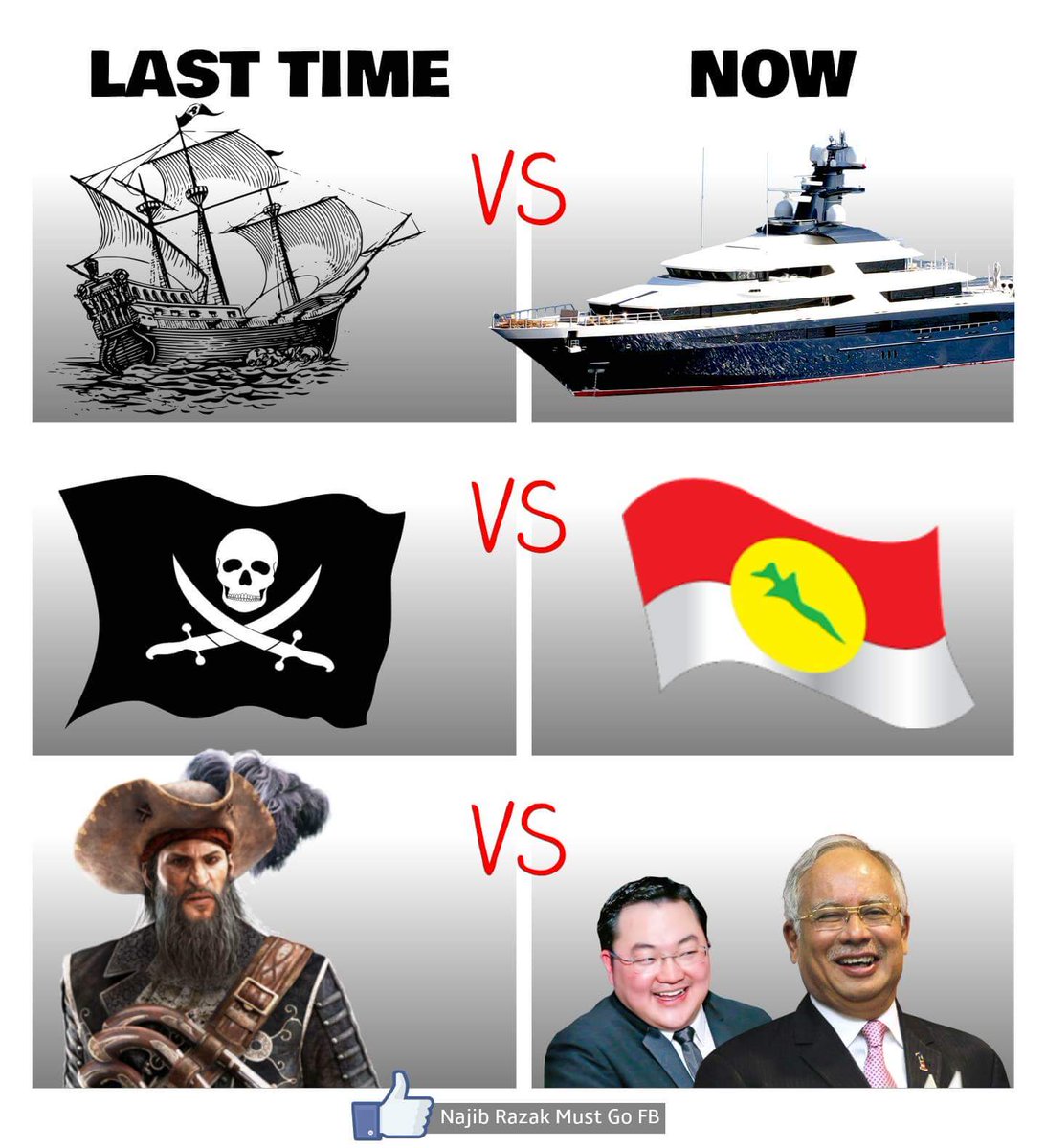 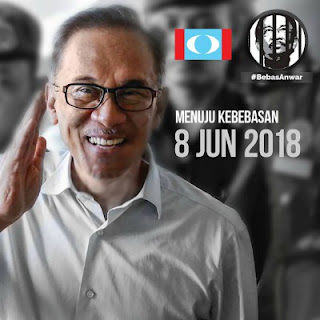