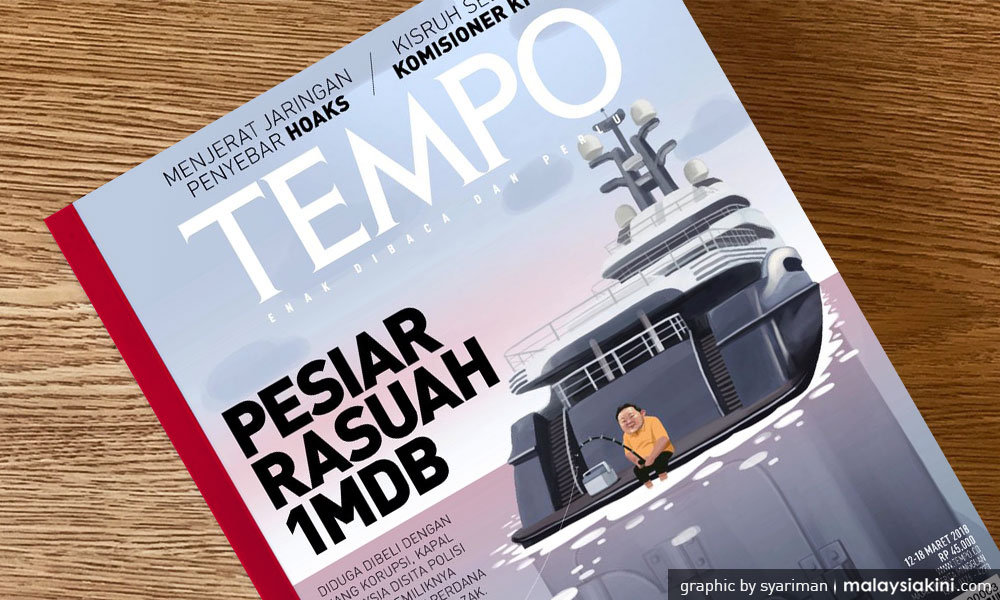 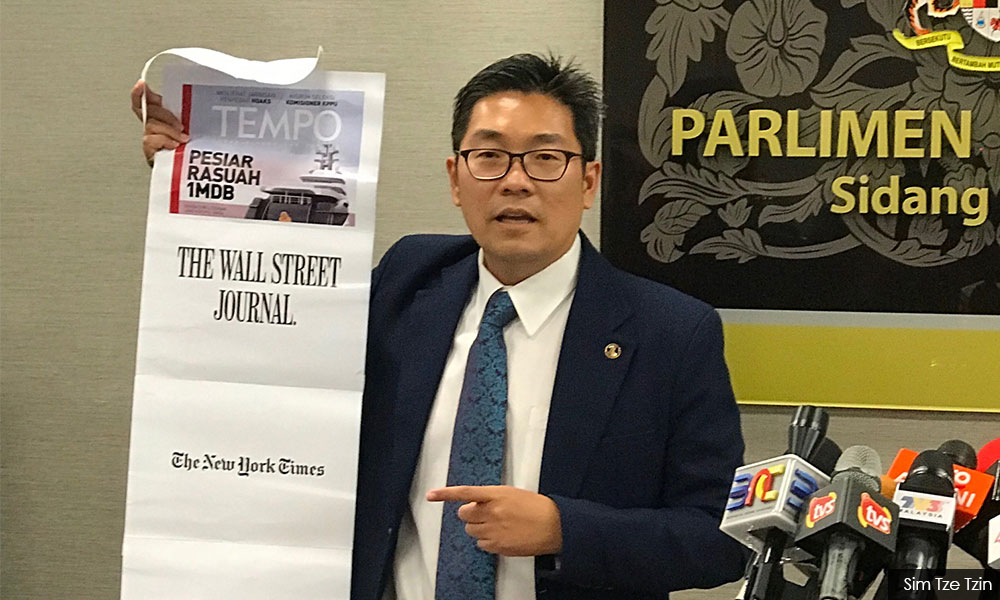 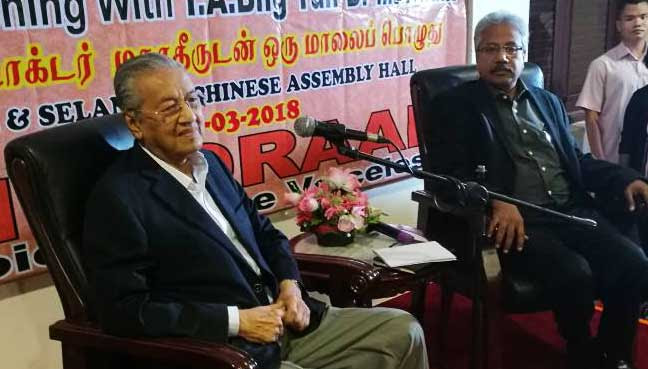 The current chairperson of Pakatan Harapan and its prime minister-designate Dr Mahathir Mohammed cannot and should not shy away from taking responsibility for failing the Malaysian Indian community during his tenure as the prime minister of Malaysia for nearly 22 years. It is not that he did not do anything for the Indians, but that the financial and other resources accorded to the development of the Indian community were simply not enough.

Whatever was accorded to the community was simply hijacked by individuals and groups that had close links with the MIC. The Telekom shares accorded to Maika Holdings being an example of this illegal diversion. The current MIC leadership cannot turn around and say that Mahathir failed the community without also putting blame on their former leader S Samy Vellu for not bravely and honestly addressing the woes of the community.

In fact, the entire BN government during this period must be held responsible for the neglect of the Indians. At the end of the day, it was not Mahathir alone, but former MIC leaders, including its former president and the current special envoy to South Asia who must shoulder the blame. Continue reading...

Tun Dr Mahathir Mohamed was received with loud cheering and genuine appreciation by a crowd of over 500 Indian NGOs and their representatives organized by Hindraaf last nite. Yours truly was also there to see the action. The invitation was for about 200 people but the turnout was overwhelming.

Mkini has tried to play up Indian unhappiness against Dr Mahathir. The underclass Indians certainly have been left behind. But last nite the mood was electrifying. You could sense that the Indian NGOs came to listen to new hope. That is all everyone wants - a great new hope for the country. The BN can kiss the Indian votes good bye.

P Waythamoorthy and the Hindraaf are doing a fantastic job mobilising the Indian voters in the rural and out of sight areas. Last nite Indian supporters came from Kedah, Johor, Pahang and elsewhere. I hung out near the people before and after the session with Dr Mahathir. The Indians can not forget their plight all these years. However last nite they appeared to have faith and trust in Tun Dr Mahathir.

After the dialogue the people rushed forward to have their selfies taken with Dr Mahathir. In the tens and hundreds. The Indians see new hope. Thats all we need now folks. HOPE. Hope for change. hope for better things.

Dr Mahathir listened to the questions and the grouses. Dr Mahathir explained clearly and concisely about the future. The position for Indians. Even the allocation of seats and places in Government for the Indian minority groups.

Someone asked that 25 Tamil schools were closed during Dr Mahathir's tenure as PM. Dr Mahathir replied (most factually) that some Tamil schools had very poor enrolments, one Tamil school had only ONE student enrolled. So the Government had to close such schools and consolidate the students in other schools. Dr Mahathir also said that many Indian students also attend national schools where they have done very well. Meaning education has never been denied to any community.

Another person stood up and said that Dr Mahathir was the father of the failed MAIKA Holdings - a huge sore point for many, many Indians who were taken for a ride. Dr Mahathir replied that he did not create MAIKA. It was set up by the MIC.

The questioner had demanded why Dr Mahathir did not monitor the MIC leader (s) - obviously referring to Samy Velu. Again Dr Mahathir replied calmly that the MIC members and supporters were responsible for choosing their leaders. His coalition government had to deal with whoever was elected as leader of the component parties. (Meaning he could not interfere in the component parties).

My take is the Indians should just forget about the MIC and move on. This is what Dr Mahathir said too - "lets look forward". Lets not repeat the mistakes of the past. Also lets not allow the past drag us down too much.

The biggest recognition was granted to Hindraaf and P Waythamoorthy where Dr Mahathir said that Hindraaf is now a Strategic Partner for the Pakatan Harapan. The cheers and loud applause from the crowd was evidence enough that the Indians see a better future with the Pakatan Harapan.

Dr Mahathir told the audience that ours is a democracy. He advised everyone to put forward their grouses and complaints. He also told them that representation in Government is important to make sure that the peoples' demands are heard. In short, vote for the Pakatan and get involved in the process.

Dr Mahathir was sincere. I think that part of the event got across very well last nite. - ostb 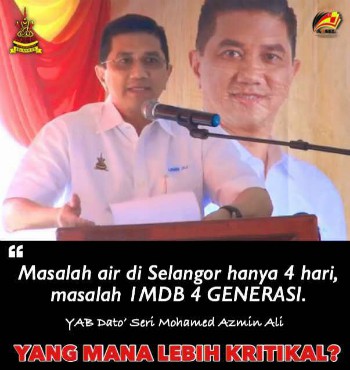 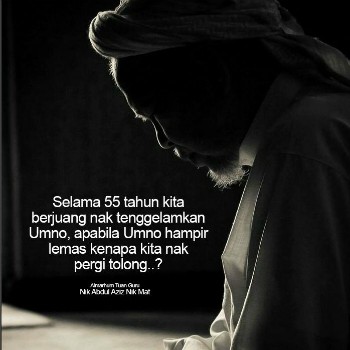 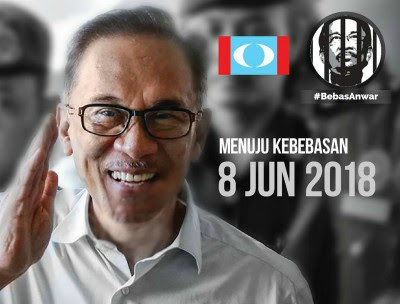