Two weeks after the ulama faction seized power in PAS, a truly disappointed Mohamad Sabu alleged that Umno had a hand in the outcome of the party's internal polls.

"All agencies related to Umno like Utusan Malaysia, TV3 and Bernama gave prominence to the ulama faction in the run-up to the party elections,” said Mohamad, affectionately known as Mat Sabu, in an interview with Malaysiakini in Butterworth.

"They campaigned relentlessly for the new leadership line-up, while the professionals or pro-Pakatan Rakyat leaders like me were ignored," he added.

“This clearly shows that Umno’s strategy centre was actively involved in the PAS party polls,” he asserted.

Together with Mat Sabu, these leaders, who had become the face of PAS since 2008, were wiped out by the more conservative and hardline ulama at the party’s 61st muktamar in Selangor earlier this month.

“These were active and well-known leaders who were often invited to attend ceramahs, forums, to events in churches, organised by non-Muslims or Pakatan,” he added.

Mat Sabu said the plan by Umno was to show that those who were pro-Pakatan were against president Abdul Hadi Awang, and should be punished at the polls.

He denied this was the case as the professionals or those aligned to Pakatan like himself merely had differences of opinion with Hadi, and were not out to unseat him.

Matters became worse when the delegates at the party’s muktamar were given a list or ‘chai’ which contained the names of the ulama faction for them to vote, he said.

“Even the top leadership held the list, this is something really strange and abnormal for a party like PAS,” he said.

“Such trends, including Umno’s involvement in the party’s polls will have an impact on the future of the party as they seem to be endorsed by the top leadership,” he said.

Asked if he meant Hadi (photo) when he was referring to “top leadership”, Mat Sabu said “it is up to you to interpret”.

Mat Sabu went on to explain why Umno was so interested in the internal polls of PAS this time.

He said Umno, which is supposed to be arch-rivals with PAS as both parties are competing for the Malay heartland, wants a “very weak rival”.

“Our loss in the party’s polls will give BN and Umno a new lease of life, as PAS will no longer be able to garner votes from non-Muslims or pro-Pakatan supporters in the coming national polls,” he added.

“If Umno has tried to weaken PAS, they are absolutely on the right track and are successful.

“They are most successful in using the hudud law to help the ulama faction win in the elections, as all those who glamourise hudud won. Here, we can see how successful Umno has been in its strategy to weaken PAS”.

Hadi’s insistence on tabling a private members bill on hudud in Parliament had led to DAP severing ties with him.

This resulted in PAS delegates at the muktamar endorsing a proposal by the Dewan Ulama to cut ties with DAP, without debate.

However, until now, Hadi’s private members bill on hudud has yet to see the light of day in Parliament, although it was tabled twice, the first time in September.

Mat Sabu said he was appalled at the many times PAS was tricked by Umno, yet its leaders have yet to learn a lesson.

“In Islam, it is said, don’t be bitten twice by the same snake, but we allowed ourselves to be bitten again and again, this is what breaks my heart” he lamented.

Mat Sabu said he was also baffled how Hadi could express his support for Prime Minister and Umno president Najib Abdul Razak (photo) at the height of the 1MDB financial scandal.

Hadi had then said Najib should be allowed to continue as PM as he was elected by the people although they were calls for him to resign, especially by former premier Dr Mahathir Mohamad.

“How can we give such politicians a new lease of life again and again. I really don’t understand,” he said, expressing total disagreement over the possibility of PAS joining hands with Umno in future.

On the Pakatan imbroglio in Selangor, Mat Sabu said that perhaps, the Pakatan government may yet be salvaged, echoing the remark by Menteri Besar Azmin Ali.

In Penang, Lim, who is chief minister, has declared that the Pakatan state government is no more, replaced by “Penang government”, which will administer the state according to the 2013 manifesto.

While DAP has several proposals for Selangor, Azmin has yet to work out a proper solution for his government.

“They will be safe, either as a unity government of even if there was a dissolution of the state assembly and fresh elections, as the people of Selangor do not want an Umno government,” Mat Sabu said.

But how can DAP work with PAS in Selangor when they are at loggerheads?

Mat Sabu merely said with a smile, “They can just cohabit”. - mk

"The WSJ report comes as a revolting truth of how the 13th general election was stolen from the people of Malaysia," its steering committee said in a statement today.

Bersih said the WSJ report implied that 1MDB may have been used as a government-controlled election slush fund for Umno.

"This is totally outrageous and an abuse of power because brazen dirty tactics have been used to manipulate voters’ trust.

"It also raised the issue of whether this is just the tip of the iceberg. Are there any other government-controlled money used in similar manner?" it said.

Bersih also lay blame on the Election Commission (EC), stating that it had failed to bring necessary reforms to rein in "unfettered abuse and corruption".

"Prime Minister Najib Razak must refute this report or resign, otherwise he loses his legitimacy to stay in power.

"We also call upon Malaysian Anti-Corruption Commission (MACC) to investigate into the WSJ report, as well as the prime minister and all those involved including top executives from the Genting Berhad Group involved in the allegations.

Yesterday, WSJ claimed that 1MDB's funds were used to bankroll the general election by having the Finance Ministry-owned company to make an overpriced purchase of power assets from a subsidiary of Genting Group in 2012.

Genting then made a donation to a charity foundation Yayasan Rakyat 1Malaysia by Najib, said the report.

WSJ said the "donations" to Yayasan Rakyat 1Malaysia (YR1M) were then poured into the election campaign in Penang for BN's bid to recapture the state.

Malaysiakini has contacted the Prime Minister' Office, YR1M, Genting Group and 1MDB and is awaiting their response.- mk 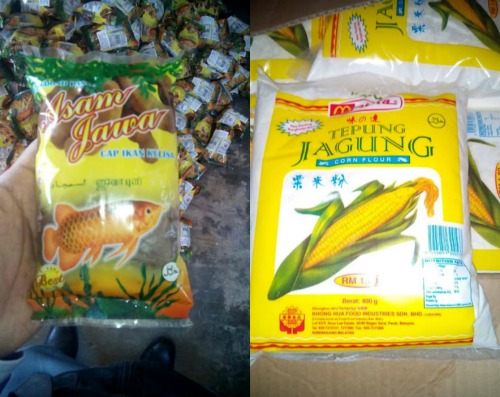 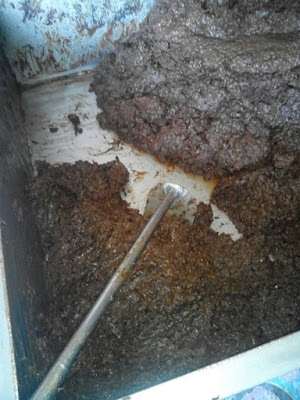 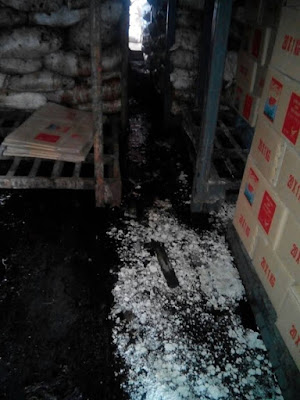 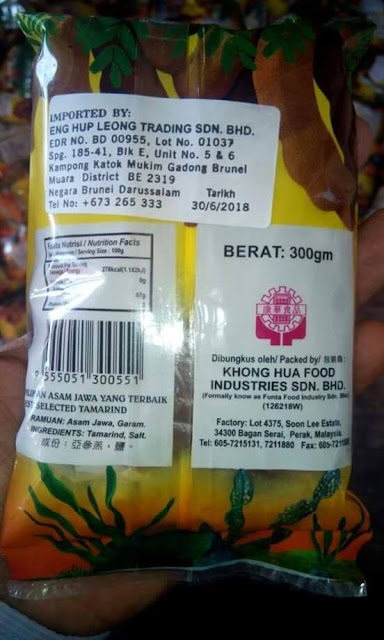