PKR vice-president Chua Tian Chang was arrested at 11.53am today when he voluntarily presented himself at the Dang Wang police station to give his statement over his role in the #KitaLawan rally held on March 7 here.

Earlier this morning, at around midnight, six policemen showed up at his house with the intention to arrest him, but left after assurances that the MP for Batu would report to the police station at 11.00 this morning to have his statement recorded.

The rally, held to protest the imprisonment of Opposition Leader Anwar Ibrahim for sodomy, was deemed illegal by the police because the organisers failed to give them notice of the rally as required under the Peaceful Assembly Act 2012.


Tian Chua is now the 11th opposition leader to be hauled up for questioning regarding the rally. - fmt

PKR vice president Tian Chua was served with an arrest warrant at his home in Kuala Lumpur at about midnight on Friday over the March 7 Kita Lawan rally.

However, his lawyer Sivarasa Rasiah convinced police that the Batu MP will go to the Dang Wangi police district headquarters to give his statement tomorrow morning instead.

"The police are not arresting him because I came and yelled at them.

"Why come in the middle of the night? He is not a robber or a snatch thief," Sivarasa, who is also PKR's Subang MP said when contacted.

in fact, Sivarasa said, Chua had prior to this made an appointment with the investigating officer to give his statement to police on Sunday.

"So this is really harassment," he said.

Earlier Chua told Malaysiakini that about six police officers were seen hovering outside of his house for at least 15 minutes before arresting him.

"I am so tired and was about to go to sleep, then I noticed them outside.

"They showed me the arrest warrant and will be taking me to Dang Wangi (police district headquarters)," he told Malaysiakini.

Fellow PKR veep Nurul Izzah Anwar spent a night in lock up after arrested on March 16 for sedition and in relation to the Kita Lawan rally.

She is accused of sedition for a her father, jailed Opposition Leader Anwar Ibrahim's speech, she read in Parliament on March 11.

The speech among others criticised the judges who convicted him of sodomy.

Ten people have been arrested in relation to the Kita Lawan rally, including PKR, PAS and DAP leaders and political activists. - mk 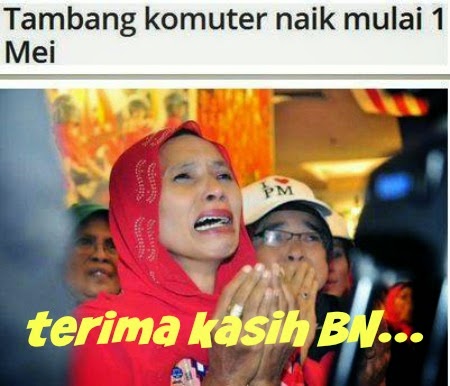 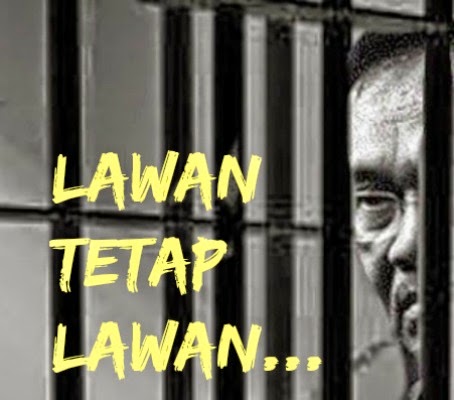