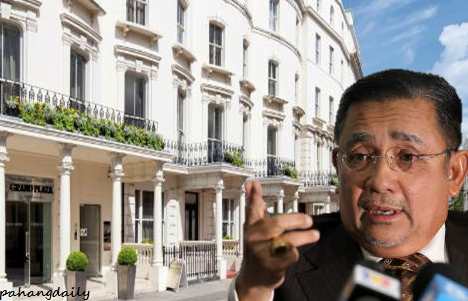 The son of Federal Land Development Authority group chairperson, Isa Samad was called in yesterday by the Malaysian Anti-Corruption Commission (MACC) to have his statement recorded on the multi-million ringgit purchase of luxurious London hotels.

“It is not an arrest but his statement was taken to assist investigations into the case,” a source privy to the investigations told Malaysiakini on condition of anonymity.

The investigation is on the RM330 million purchase of the Grand Plaza Kensington, now renamed Park City Hotel.

Earlier, it was reported that a senior Felda officer attached to Felda subsidiary, Felda Investment Corporation has been remanded by the authorities since Sunday. Also apprehended is an alleged middleman to the deal.

StarBiz quoted Isa as saying that the appeal of the Grand Plaza Serviced Apartments is for families or travellers in a group.

The Park City Hotel aims to attract guests who are looking for a luxurious yet affordable accommodation, the daily reported.

Isa had said the investment in Bayswater is already showing significant returns.

“Maybank is valuing it at RM713 million and another international firm has a valuation of RM823 million.

“There is also the currency appreciation considering that the pound has strengthened against the ringgit since our acquisition.

“How many companies can achieve that kind of return in such a short span on time?” Isa asked reporters who covered the launch.

When contacted MACC's director of special operations, Bahri Mohamad Zin refused to confirm or deny that Isa's son had been called in.

“We are still trying to find those who are involved in the questionable purchase using public (Felda) funds,” Bahri told Malaysiakini.

In 2013, Penang chief minister Lim Guan Eng (left) questioned the land's authority's move to purchase London hotels, asking what it has to do with oil palm plantations.

“How would the purchase of the hotel benefit the one million settlers?” Lim who is the DAP secretary-general asked.

However, Isa responded to such criticism by saying that even the Employees Provident Fund and Tabung Haji had purchased hotels in London. Malaysiakini is attempting to contact Isa for his response.- mk 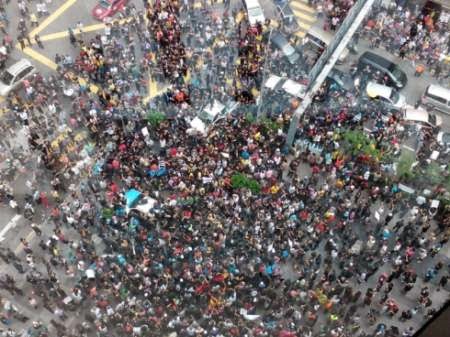 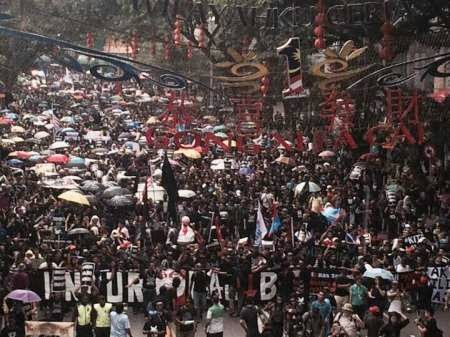 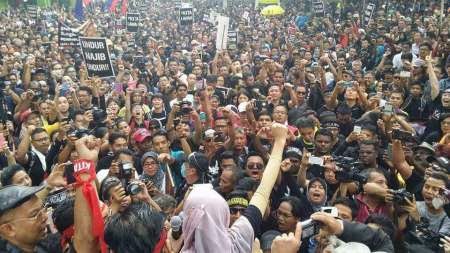