Officially, the Kajang by-election campaign does not start for another 16 days. But PKR de facto leader Anwar Ibrahim is not one to forgo a weekend crowd.
Malaysiakini trailed him throughout the constituency today, watching him effortlessly switch hats from one venue to another to better suit his audience, but with essentially the same message of reform.

His day began with a visit to a small surau known as Pondok Zakaria to perform a kuliah (post-prayer lecture) for about 50 people.
Anwar invoked his credentials as the Angkatan Belia Islam Malaysia (Abim) leader and how his policies were based on Islam and had helped society, leaving the audience enthralled.
His next stop was a lunch time programme with the Indian community, organised by Indian leaders in PKR and the Maha Marriaman Ladang Braemer temple committee.

Anwar does MGR
To the surprise of the participants, Anwar, bad back or not, joined in on the singing and dancing to a cover performance of the popular Tamil song "Naan Aanaiyittal", a song by Tamil megastar turned politician MG Ramachandran.

"I know this song. It means that if I am in power, no one will be poor. No one will be in tears," he said, who awed his Tamil speaking audience with his affinity with Kollywood.
Temple committee president PR Ponnasegra told Malaysiakini that he had invited Anwar to the event on grounds that he was confident he would help the temple after winning the by-election.
He said the temple is over 100 years old and is now facing problems with a property developer.
"We didn't receive help in the past. I'm sure once he wins, he will help us," said Ponnasegra.

Support from Abim comrades
About 400 metres away from the temple, a BN event is taking place, with BN's candidate for the by-election Chew Mei Fun handing out Bantuan Rakyat 1Malaysia (BR1M) monies.
Chew was accompanied Umno Selangor chief Noh Omar and Hulu Langat Umno chief Johan Aziz, who used the programme to attack Anwar, accusing him of "betraying" the voters by using the by-election to resolve PKR's internal problems.

Complain as they may, Anwar's next stop would be an event organised by his old comrades in Abim, featuring big names such as former Selangor Menteri Besar Muhammad Muhammad Taib and national laureate A Samad Said.
During the event, several speakers had praised Anwar, without hiding the fact that there are plans afoot to make him the next menteri besar.
Former Selangor Abim chief Sallehin Abu Bakar, for example, made it explicit when presenting a pantun (Malay poem), stating that "Anwar is qualified to be MB. He is qualified to lead Selangor".
At this event, Anwar donned his Islamic activist hat and bantered with his comrades of 30 to 40 years.
By dusk, Anwar still has about five programmes to attend, three of which are speaking events beginning at 9pm.
The Kajang by-election will take place on March 23, which is the result of the "Kajang move", a gambit devised by Pakatan Rakyat to install Anwar as the next menteri besar.- malaysiakini 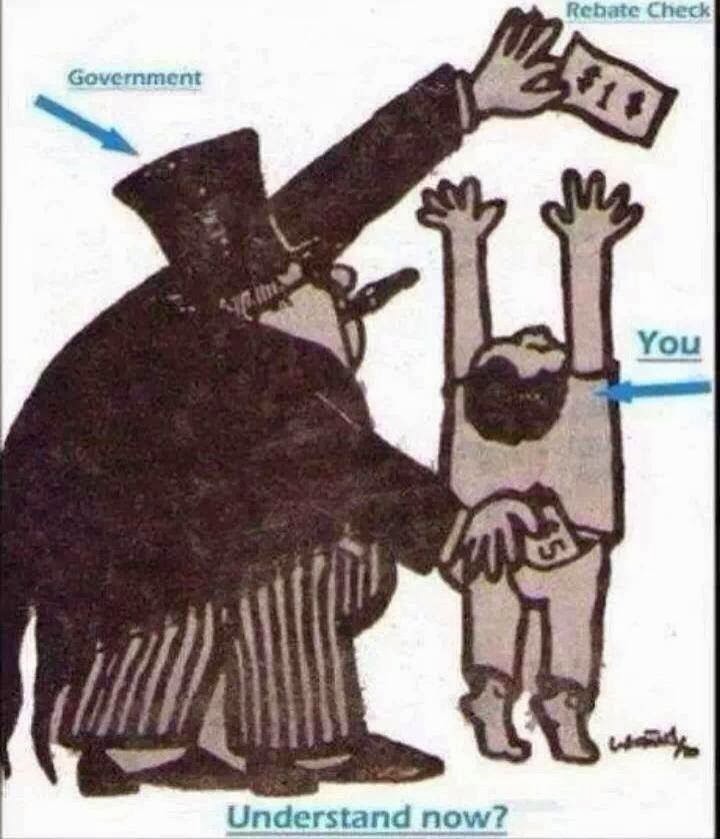