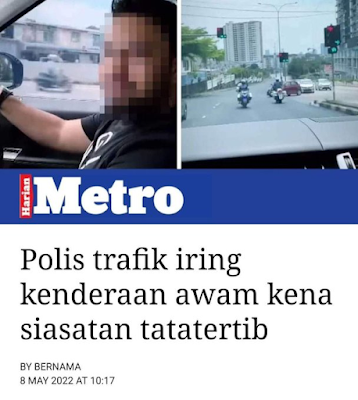 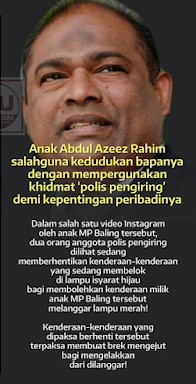 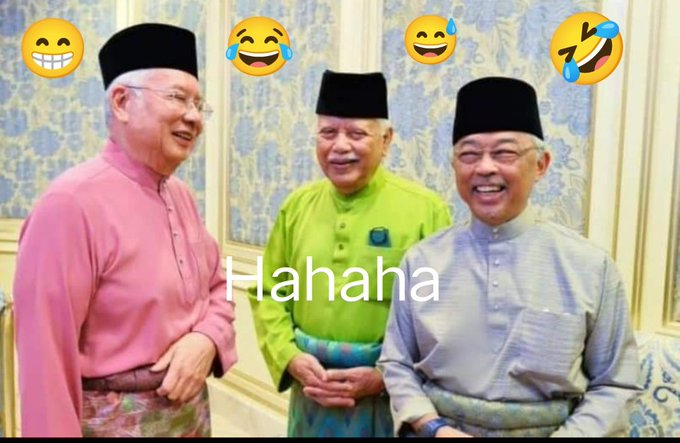 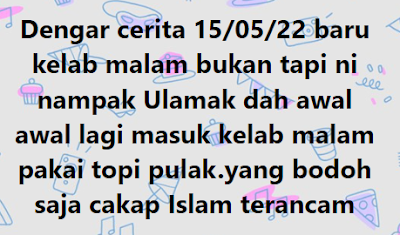 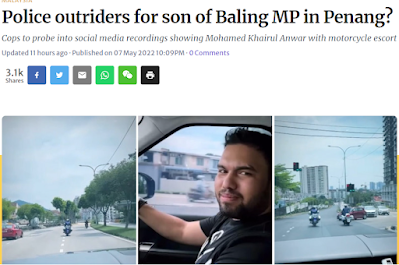 Get rid of police outriders
for ministers, deputies...
It is time to get rid of police outrider services for ministers, deputy ministers and elected representatives, said Bukit Mertajam MP Steven Sim Chee Keong (pix,below).
This comes after a video of two police outriders escorting the son of Baling MP Abdul Azeez Abdul Rahim in Penang was spread on social media yesterday.
“Ministers and deputy ministers already have a pilot and police escorts, there is no need to waste the manpower of the Royal Malaysia Police (PDRM) on providing outrider services.
“It does not matter which government, abolish the police outrider services for the people’s representatives.
“If you are rushing for time, you should leave early. Otherwise, you can solve the issue of traffic jams so that all road users can arrive at their destinations comfortably, no need for outriders,” Sim said in a Facebook posting today. In a separate statement today, the Penang police confirmed the incident took place in Bukit Gambir, Penang yesterday (May 7).
“A disciplinary investigation paper has been opened and a detailed investigation will be conducted on the two police officers involved.
“The police will not compromise with any police officers who commit such misconduct,” said Penang police chief Mohd Shuhaily Mohd Zain.
Yesterday, a 20-second video was posted as an Instagram Story by the account @anwarazeez, showing Azeez’s son, Mohamed Khairul Anwar, driving while escorted by two police outriders.
The video has since expired as Instagram Stories are only available for 24 hours.
In the video, an outrider appeared to stop an oncoming car about to make a turn in order to allow Khairul Anwar’s vehicle to run a red light.
The oncoming car could be seen braking abruptly to avoid crashing into the police outrider. 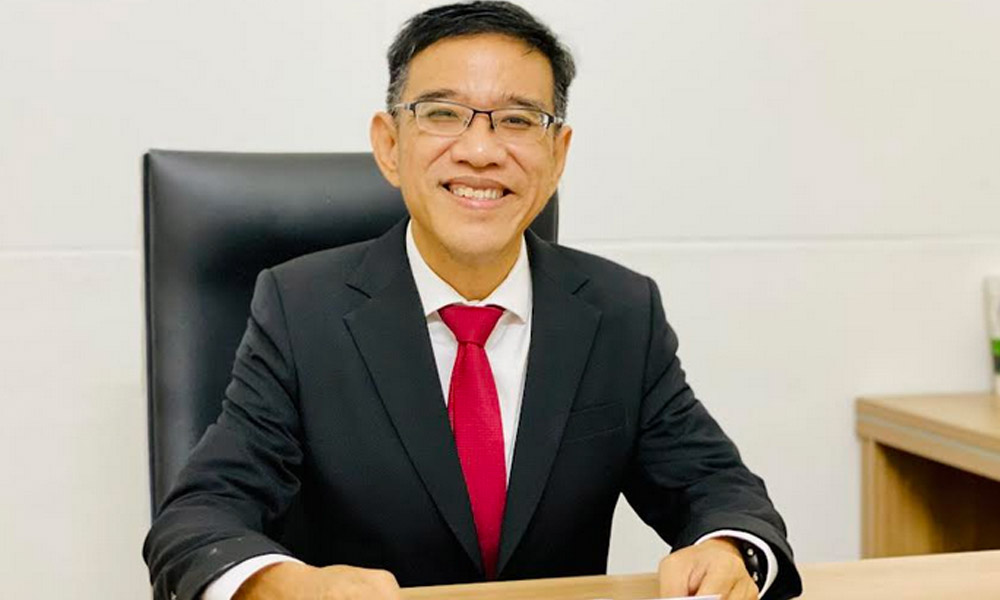 In another statement, Bukit Bendera MP Wong Hon Wai (above) today said the police should conduct a full investigation on the man driving the car as well.
“As a member of the police force, the traffic police manpower is not meant for escorting parliamentarians or their children but it is to help resolve the issue of traffic jams,” he said.
Wong said the ministers should experience traffic jams like other members of the public unless it is an emergency or very important official business.
“Actually, there should be no special privileges of having police escorts except in desperate situations or very important official business.
“Elected representatives, like parliamentarians, even those who have served for multiple terms, do not have the privilege of police escorts, let alone the son of a parliamentarian,” he said. - mk 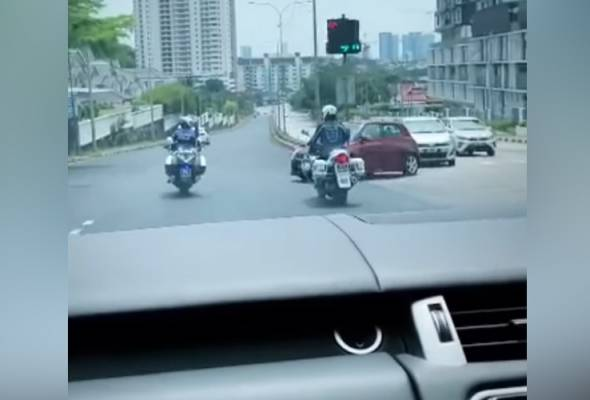 Honestly, outriders are only for Agong, PM, Head of state, Sultan, Chief Ministers and Menteri Besar. What's so special with others? Our polis got other better things to do then to escort the non deserving officials. - Anonymous_49
Biasa lah tu. Even our pencuri terbesar has police outrider when he has to report at the police station every month hahaha. - Geram
Do our police even know their roles and responsibilities and duty to the people? Or they only serving certain groups? - Gaji buta
Abuse of power. Also police need to answer why escort is provided to laymen. Even MP do not have this privilege. Who have gave instructions to police for this case. - UB40
The only time I agree these corrupt elites need police escort is when they are ushered to Sungai Buloh. Other than that , just toe the line la,ministers and deputies. - Oceanmaster 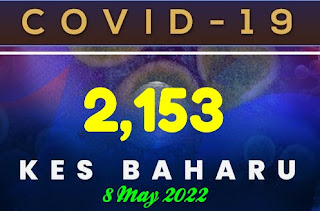