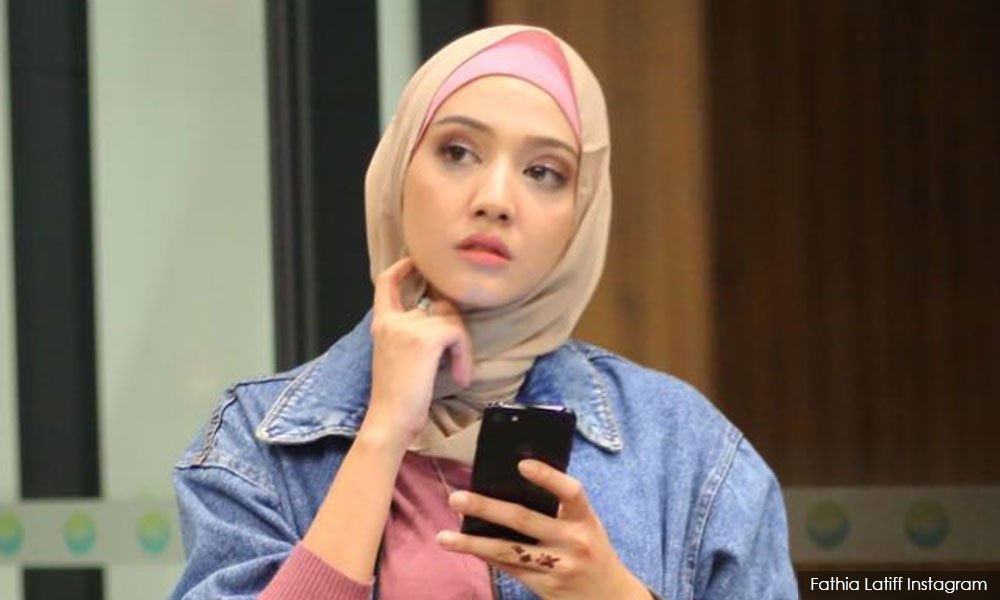 Do you want Shahrizats and
Jamal Jamban to run Malaysia?

More Are Owing Than Paying...

I was shocked upon learning that a total 410,500 borrowers owe the National Higher Education Fund Corporation (PTPTN) RM6.84 billion in loans. This was the opening line of an online news report I came across recently. Almost half a million students have yet to settle their “debt of gratitude” to the government for having seen them through their higher education.

These revelations, apparently, were made known during question time at the last parliamentary sitting.

If anything, this goes to show the state of our economy and, perhaps, the resolve of our youths when it comes to fulfilling an obligation. Granted that the education loans are from the government coffers and it is the government’s responsibility to provide education to its people, gratis or otherwise, but a debt is debt and paying whatever is owing is not something to be taken lightly.

Had the loan repayment been consistent, in other words, borrowers honouring their pledge to repay upon completion of their studies, PTPTN should have collected RM18.97 billion. However, only RM12.13 billion was collected as at September 30, 2017, according to a Ministry of Education source. The amount is pretty dismal. And, unless something drastic is done, the fate of other students, in dire need of funding to complete their tertiary education, hangs in a balance.

Incidentally, the repayment period has now been extended to 12 months from the current six months, from completion of study.

For the uninitiated, PTPTN loans are meant for students pursuing tertiary education at a recognised institution of higher learning in the country. The programme, introduced in 1997 has benefitted thousands, especially those who could not get study loans from the Public Service Department (JPA), Mara and other agencies as the criteria are rather stringent. Borrowers who performed well in their studies, like getting first-class honours in the selected degree courses, will have their loans waived. The loans will be considered as a scholarship, instead. This is applicable to JPA and Mara loans too.

But getting a waiver is not as simple as is stated in the application papers. “You’ve to cross mountains and lakes to get it” said a former University Malaya student. She performed pretty well in her degree course and had obtained first-class honours and, by convention, was entitled for a waiver.  But that was where her problem started. She thought PTPTN keeps track of its borrowers’ performances, as that is what is expected out of them. However, upon checking she was told to fill forms and make a separate application. “It’s pointless to deal with the state branch as the staff are seldom sympathetic,” she lamented.

Having been forewarned of this anomaly she took her problem to the head office at Jalan Yap Kwan Seng in Kuala Lumpur. After a few trips to the federal capital she got the much-anticipated exemption. Nonetheless, she is still short of a couple of refunds, instalments paid while waiting for the waiver.

Well, that is how government departments function. I had similar problems too when settling my housing loan upon retirement from military service. I had to make several trips to the Housing Loan Department in Kuala Lumpur to settle the matter. To add salt to injury, they mailed my overpaid instalments to my old house in Kuala Lumpur. The cheque got lost and I had to apply all over again. That is efficiency for you.

While debating Perak Budget 2018 on Friday, November 24, the state legislative assembly’s attention shifted to the proposed airport at Bota and Lambor Kanan in Perak Tengah. The new airport will straddle a 4169-hectare site at the Cempaka Sari Industrial Gate. The Transport Ministry has approved the application said Dato’ Dr Mah Hang Soon, BN representative for Chenderiang. The project will be undertaken by a private entity named Malaysian Resources Sdn Bhd.

Whether the company has the capacity to build the airport is another question. However, the burning question on Perakeans’ lips is whether the state requires a new airport when the existing one is under-utilised. Although the debate has been raging for some time, nothing has yet materialised. Hopefully, it is not another dry run.- Fathol Zaman Bukhari,Ipoh Echo

No 'High Income Nation',
No Economic Growth At Media Prima...

Employees of media group on no-pay career break sign not all is well amid glowing reports of M'sian economy. Media Prima employees to go on unpaid "leave" 6 months to a year work half month for half pay. It's to commence next month.

Media Prima is ground zero of the "ketuanan" gangster philosophy. See where that crap has taken you.  Slowly but surely they are going bust. Maybe the Chinese (from China) can bail them out. Maybe the Nanyang Hua-ren Nan-ban Nesan will take over Media Prima.

Folks, 2018 is going to be the year of tutup kedai for many companies, especially the ketuanan owned corporates and companies that have been surviving on easy money, buta money, gomen kontrak dan projek and monopolies all this while.

The "easy money, buta money, gomen kontrak dan projek and monopolies" has just made them fat, arrogant, non competitive and not sustainable. Out you go.

My friend who sent me this said Malaysia will face recession in 2018. Maybe yes / maybe no.

There are non bumi sectors of the economy that are actually doing better.Since the Ringgit dropped, exports have increased. This is the largely the Chinese sector. So those Chinese are doing very well. Plus all the people (Malay, Chinese, Dusun, Indian) employed by the Chinese export sector will also get good wages.

So to all the young people (Malays, Chinese, Indians, Dusuns, Ibans) go and look for jobs with these export companies.  No need to kiss their butt. Just work hard and learn the trade. And dont forget to say thank you.

Not the entire economy is collapsing. Those businesses that have been exposed to market forces seem to survive better. They have learned to compete  and survive. They have learnt to be lean and efficient. No easy money, no free handouts for them.

They are now propping up our economy.

Each time you see a lorry, truck or van carrying goods and barang on any road, pull over and give way for them. They are a very good omen. It means 'ekonomi depa masih jalan lagi'.

Imagine if all the lorries, trucks and vans are parked by the roadside because they do not have any barang to carry. We will all be eating paku pakis and nasi kicap.  Someone sent me this (Thank you Dato).- ostb 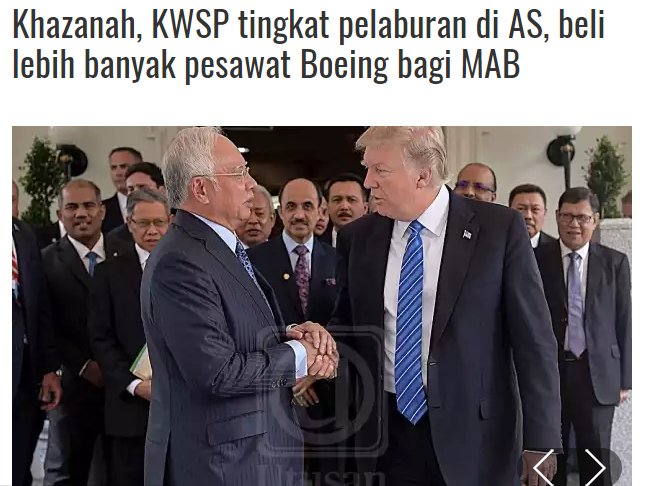 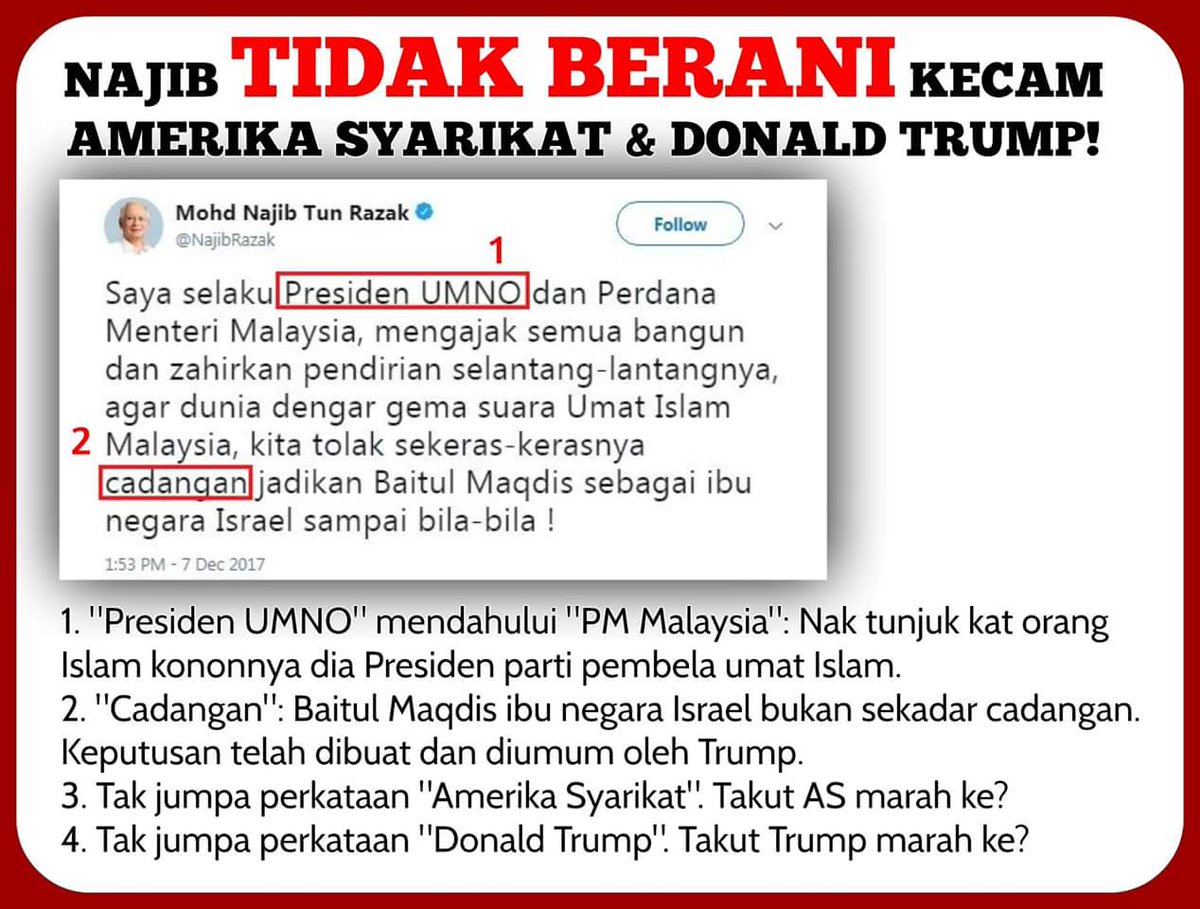 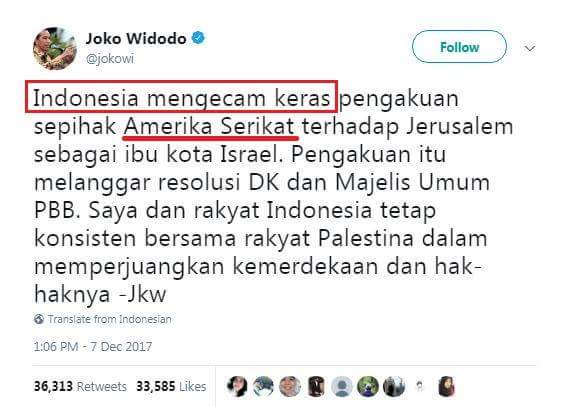 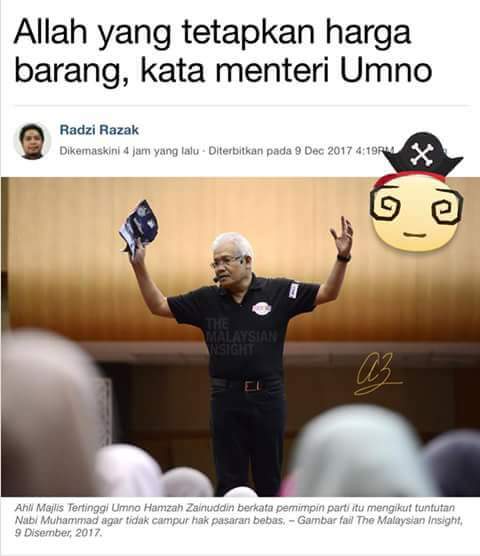 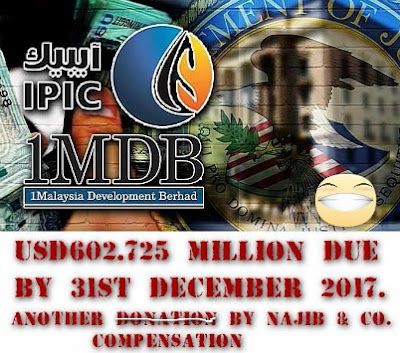