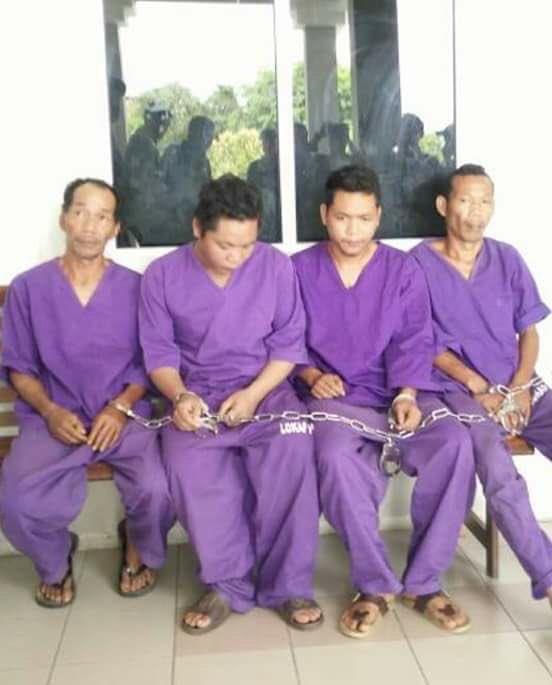 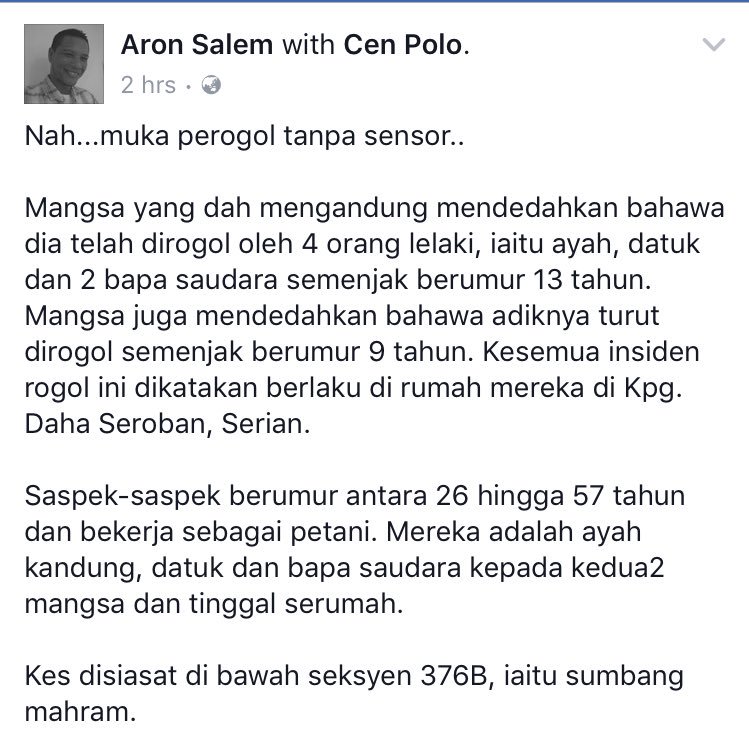 What acts of corruption
has Phee committed...

Penang Chief Minister Lim Guan Eng said his entire state executive council is ready to face action by the Malaysian Anti-Corruption Commission (MACC) as “we have nothing to hide or run from”.

However, Lim said he was in the dark as to what kind of graft state executive councillor Phee Boon Poh had committed before being detained by MACC on Friday.

“We want to know the facts of the case. Is sending a letter to inform the local authority of a state policy considered abuse of power?” Lim asked when met outside the Magistrate’s Court in Georgetown where Phee obtained a five-day remand order today.

“Is asking the local council not to tear down illegal premises, temples or businesses until we can find a proper solution that would be beneficial to all sides considered corrupt?” he queried.

Lim was responding to MACC deputy director Azam Baki who warned of more arrests following Phee’s detention for alleged abuse of power related to a letter he sent to the Seberang Perai Municipal Council.

In the letter, Phee had asked the council to halt action against the illegal 15-year old factory in Sungai Lembu on mainland Penang until a further solution had been found between the aggrieved parties.

However, Phee’s lawyers RSN Rayer, Ramkarpal Singh Deo, and V Parthipan are trying to secure an early release for him by appearing before a High Court judge to challenge his remand order.

The Gans were represented by Devkumar Kumaraendran, who decried his clients’ detentions as "illegal" because the court registrar Ameera Mastura Khamis had issued a five-day remand without hearing the views of his clients.

Lim said the content of Phee’s letter was based on the state government’s policy towards illegal businesses, hawkers and places of worship, which was instituted after DAP took over Penang in 2008.

“If issuing such a letter is deemed an abuse of power, then I wish to ask, what happened to the incident in Kedah, where reclamation has taken place even without approval from the Department of Environment?

“It is certainly against the environmental laws of the country, to carry out reclamation works without approval and yet, MACC has not taken any action against the culprits,” Lim said.

“What about the Lynas Advance Materials Plant in Pahang? How about hundreds of acres of forest reserves being cut down in Pahang?

“I am not talking about 1MDB but about environmental issues, similar to Phee’s case,” he noted.

“Similar action from MACC is needed then since it looks like just about anything can be considered actionable by MACC, even a letter based on state policy. Do not just take action in Penang but other states as well, and the federal government,” he added.

Lim said the state government stood solidly behind Phee and believes he is not corrupt, nor has he received any kickbacks from the factory owners.

Lim added that Phee does not have any personal interest in the business, nor any family connection with the owners. 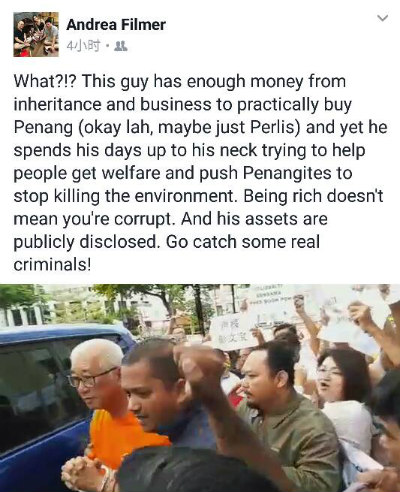 “Phee is the richest exco among us, he has publicly declared his assets. He was wealthy even before he took up the exco position, he did not get any money from the 1MDB, it is his family legacy, they are rich and successful.

“Being rich is not illegal. That is why we believe he is not on the take.

“Phee was merely doing his job as an executive council member, implementing state government policies when it comes to illegal businesses or premises,” Lim said.

Lim said as soon as DAP took over the state government in 2008, they faced an uphill task trying to find “win-win” solutions to problems left behind by the BN administration.

He noted that there were many illegal factories, hawkers and places of worship which had existed during the period of BN rule.

“We decided not to touch these illegal premises or businesses until we found an amicable solution, unless they were a nuisance to the public or traffic,” Lim explained.

Describing the effort as “cleansing (pemutihan)”, Lim said the state tried to mitigate the problem and reduce the impact of these illegal businesses on the people.

He added that the state took action on new illegal ventures only if it were necessary to prevent them from mushrooming around town.

“There were also illegal temples, so we do not simply say ‘Let’s go and demolish them’, we try to find a solution, for example, relocate them to another place,” Lim said.

“What we see today is that if we do not take action on these illegal enterprises, we can be arrested under the MACC. Is this the new standard operating procedure?” he asked.

“Most of these illegal factories are operating on their own land although they may not get approval for their businesses,” he added. - mk 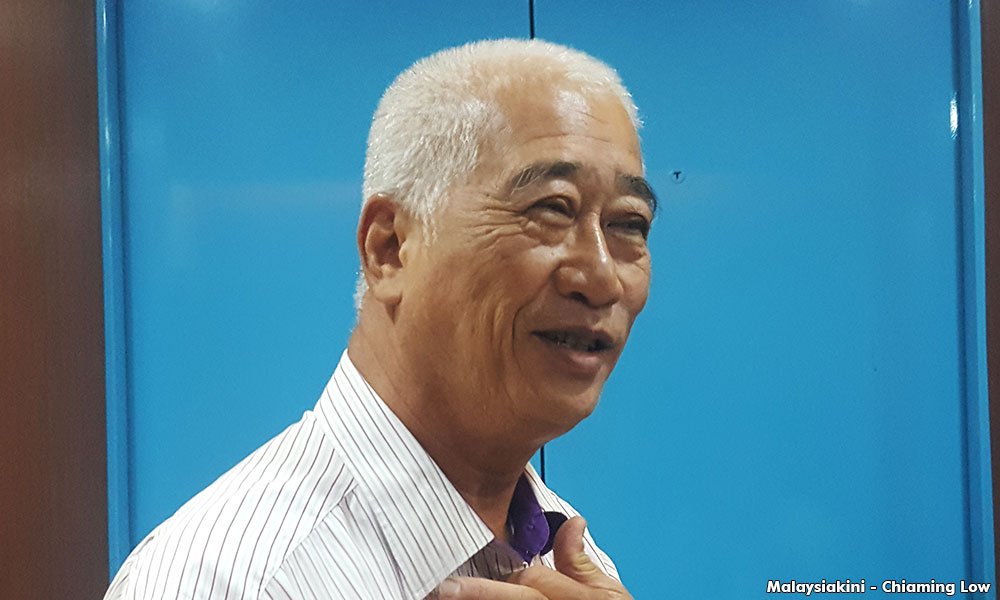 A witch-hunt on the opposition?...

Mega financial scandals have taken place in the country, but yet the MACC finds no reason to investigate these scandals but finds the time to go after the opposition in Penang and maybe later in Selangor.

Is this a "witch-hunt" orchestrated by those in the top echelons of power to appear as "saints"; a kind of "white-wash" in facing the coming general election?

Penang state executive councilor Phee Boon Poh was arrested for allegedly writing letters asking the Seberang Perai local council not to take action against a factory that was found polluting the environment.

What is indeed shocking is the fact that the MACC is prepared to "condone" those who have robbed the country of millions of taxpayers hard earned money, but are quick to act against those who write letters to stop certain actions on the part of the government agencies.

While we support the MACC to investigate and take actions against those who are involved in corrupt practices and abuse of power, we don’t understand why the agency remains a spectator on those involved in mega financial scandals.

The MACC will have little credibility if it continues only to go after those in the opposition on certain frivolous allegations.

A federal minister has been allegedly accused of amassing wealth to the tune of RM230 million, but the MACC brushed aside this matter on the grounds that a mere possession of wealth is not sufficient for investigation.

Similarly, Malaysia has been rocked by mega financial scandals such as the 1MDB. Even though the US State Department has proceeded to investigate the slap charges on those involved, but the Malaysian authorities are silent on this matter.

Prominent persons in Malaysia, including ministers and their cronies, are involved in this scandal but unfortunately, the MACC is rather silent on the 1MDB matter. It lacks the political will to investigate the charge those involved in mega corruption.

Sorry to say, the roots of corruption and abuse of power have their genesis in the way the country is managed by the BN government.

The MACC should not use politicians in the ruling circles to score political points especially in the light of the forthcoming general election.

Malaysians, in general, know very well about those who are really corrupted and those who abuse their power and positions for financial gratification.

It is this fear of the opposition unseating the BN in the coming election that has produced a "panicky situation" where government agencies are being used and manipulated for certain political ends.

Mega corruption scandals affecting certain top leaders and their cronies are something that these persons are finding it difficult to handle. They are trying to create a situation where the "stigma" of corruption and abuse of power are being "distributed" equally to those in the opposition.

Just as the way some leaders in the ruling circles allegedly "distributed" ill-gotten gains from 1MDB, there is a similar attempt at a non-tangible level to "distribute" or "share" the responsibility of corruption and abuse of power. - mk 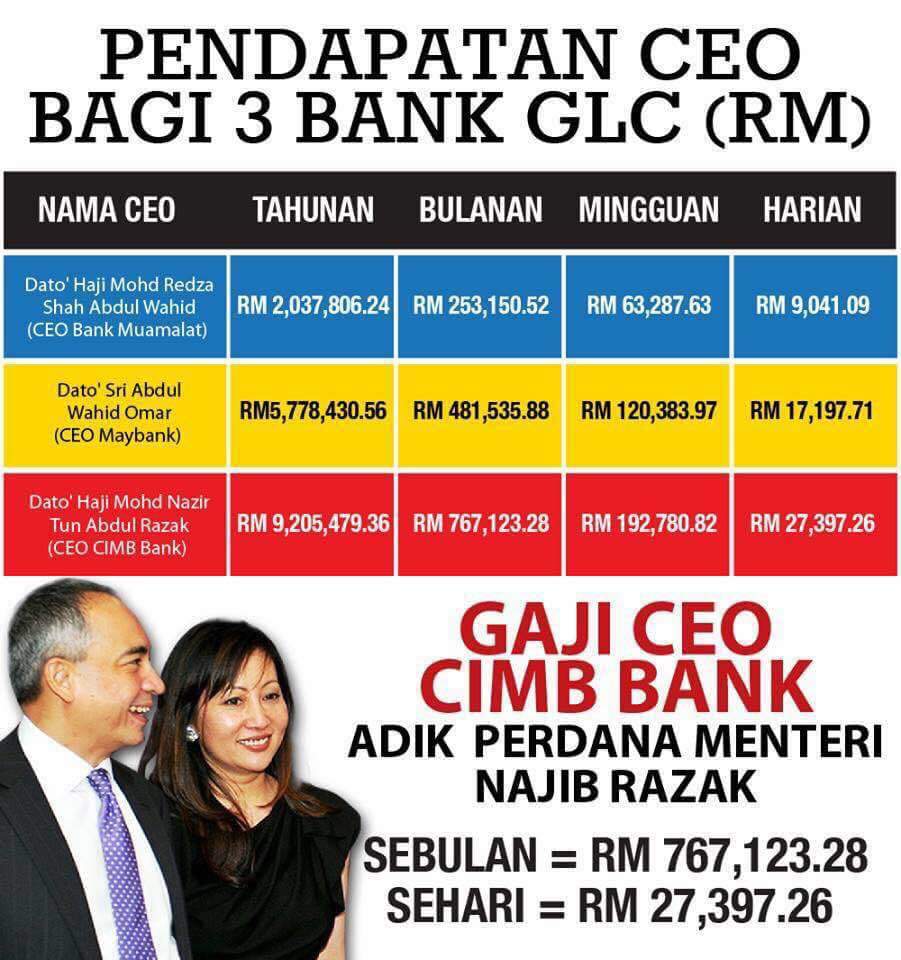 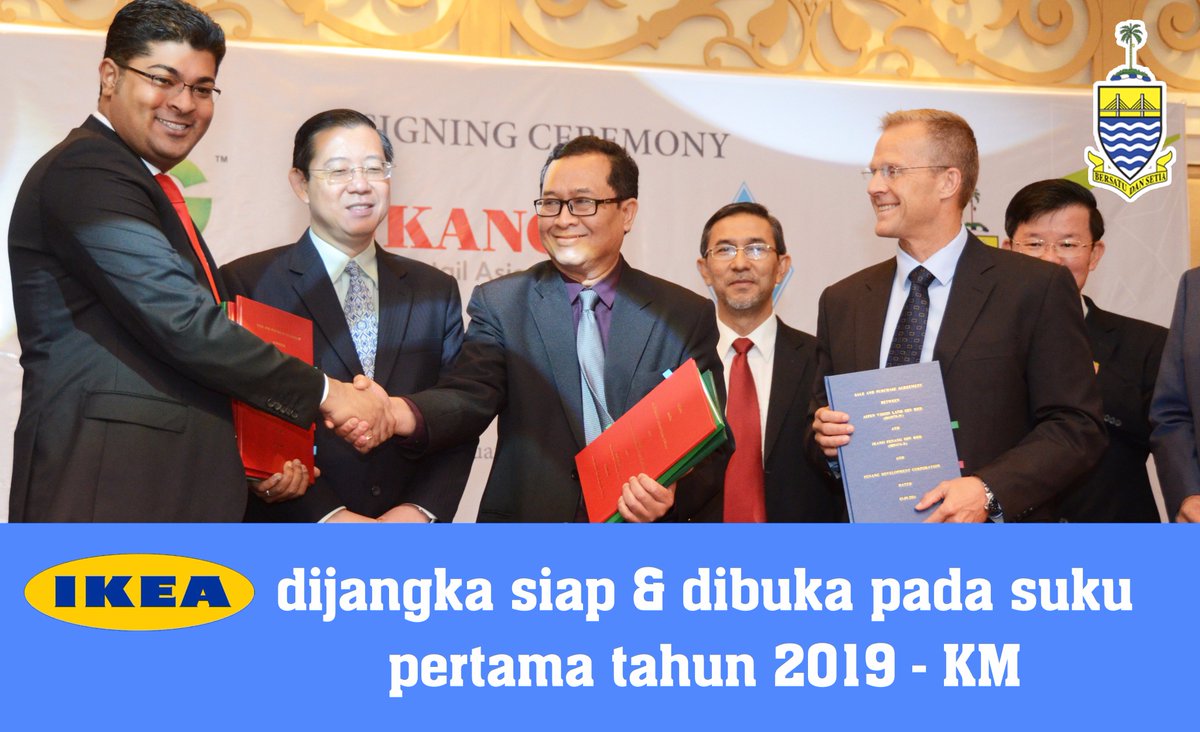 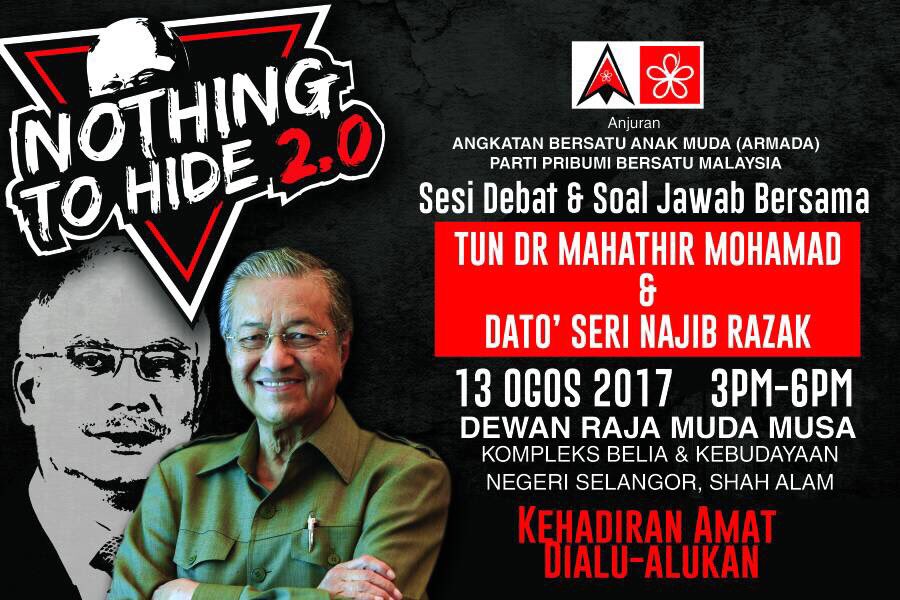