A young man married a beautiful woman who had previously divorced 10 husbands. On their wedding night, she told her new husband to "Please be gentle; I'm still a Virgin"

"What?" said the puzzled groom.

"How can that be if you've been married ten times?"

"Well, husband #1 was a Sales Representative; he kept telling me how great it was going to be.

"Husband # 2 was in Software Services; he was never really sure how it was supposed to function; but he said he'd look into it and get back with me.

"Husband # 3 was from Field Services; he said that everything checked out diagnostically but he just couldn't get the system up.

"Husband #4 Was IN Telemarketing; even though he knew he had the order, he didn't know when he would be able to deliver.

"Husband # 5 was an Engineer, he understood the basic process but he wanted three years to research, implement, and design a new state of the-art method.

"Husband #6 was from Administration; he thought he knew how but he wasn't sure whether it was his job or not.

"Husband # 7 was in Marketing; although he had a product, he was never sure how to position it...

"Husband # 8 was a Psychiatrist; all he did was talk about it.

"Husband # 9 was a Gynaecologist; all he did was look at it.

"But now that I've married you, I'm so excited".

"Wonderful", said the husband, "but why?"

"Because you're working for the BARISAN NASIONAL Government,this time I KNOW I'M gonna get screwed." -steadyaku47

Sanjeevan claims he was tortured in police detention...

The Malaysian Crime Watch Taskforce (MyWatch) chairperson R Sri Sanjeevan has claimed that he was beaten while being remanded under the Prevention of Crime Act 1959 (Poca).

Meanwhile, the Kuala Lumpur police chief Amar Singh told Malaysiakini today that the police are not aware of the allegations, but would investigate if Sanjeevan lodges a police report.

According to Sanjeevan’s lead counsel Gobind Deo Singh, Sanjeevan was slapped with two charges in separate courts in Seremban earlier today, where the allegations of torture were raised during proceedings.

“He (Sanjeevan) said he was handcuffed, blindfolded and beaten. In addition, he was not provided with medicine or food all of today. He also complained that his requests for medical treatment to treat a problem of internal bleeding was ignored.

“Sessions Jugde Fatiyah Idris then asked Sanjeevan to confirm this and he did so in open court. She then allowed both applications and directed the investigating officer to do the needful,” he said in statement today.

The alleged torture supposedly took place in a police remand centre in Kuala Lumpur, where Sanjeevan is being held for 21 days under Section 4(1)(a) of Poca until the end of the month. The remand order was made by the Kuala Lumpur Magistrate's Court on July 11.

When contacted, city’s police chief Amar told Malaysiakini that the police are not aware of the allegations because the complaint has yet to be lodged.

“If he says he is assaulted, lodge a report and we will investigate. If he can identify the person, we will take action,” he added. (How can Sanjeevan lodged a police report when he is behind bars? How can he identify the culprit or culprits when he was blind folded.The KL Police Chief is acting stupid...t/s)

He was arrested for the ninth time on July 10, this time under Poca, and was subsequently remanded.

According to Gobind, Sanjeevan was charged under Section 55B(1) of the Immigration Act 1959 at the Seremban Sessions Court at about 12.30 pm today.

He was subsequently produced at the Seremban Magistrate's Court at 1.30pm, where he was charged under Section 384 of the Penal Code that criminalises extortion.

According to his charge sheets, Sanjeevan is accused of having a non-Malaysian citizen in his employment without the necessary permits, which is a crime punishable with a fine of between RM10,000 and RM50,000, a fine up to 12 months, or both.

He is also accused of extorting RM25,000 from one Goh Toh Hon by threatening to expose the latter’s supposed illegal gambling operations. The alleged extortion is punishable by up to 10 years’ imprisonment, a fine, whipping, or any combination of two of the penalties.

Both offences allegedly took place on June 22 at the Nilai Toll Plaza, at about 10.45pm. Sanjeevan pleaded not guilty to both charges.

Gobind said both courts have fixed Aug 1 for mention of the cases and to hear Sanjeevan’s bail application, as his remand under Poca expires on July 31. - mk 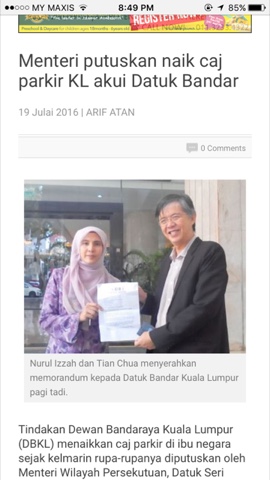 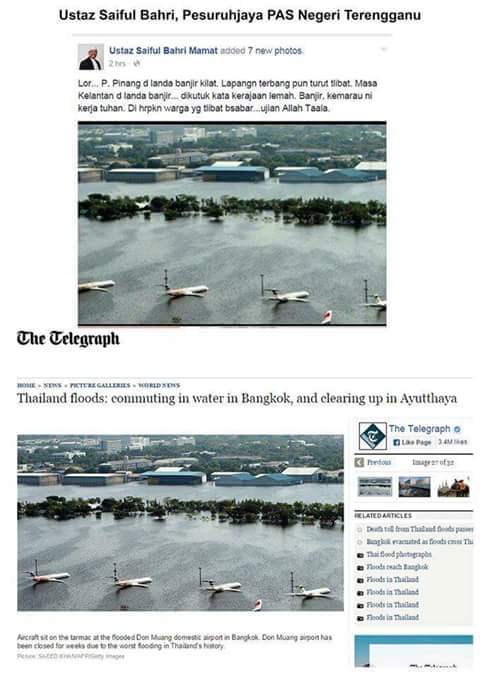 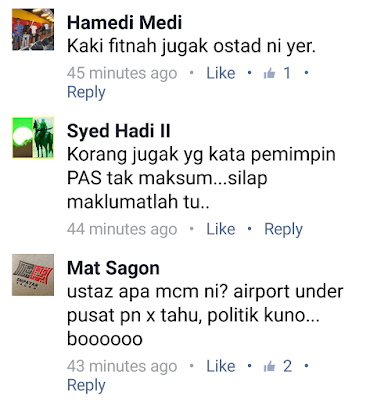