A majority of Malaysians want the National Feedlot Corporation (NFC) to repay its government loans, according to a University of Malaya Centre for Democracy and Elections (UMCEDEL) survey.

In response to the question whether former women, family and community development minister Shahrizat Abdul Jalil's family should return the government loans granted to the NFC, a large majority of 66 percent answered ‘strongly agree' or ‘agree'.

Only 5 percent disagreed or strongly disagreed, with the rest being undecided.

When asked if the issue was unrelated to Shahrizat and merely being played up by the opposition, almost half of the respondents (49 percent) disagreed.

Only 16 percent answered in the affirmative, while 35 percent were uncertain.

Even among BN supporters, many believed Shahrizat (right) to be involved in the fiasco, with 49 percent in agreement in contrast to the 11 percent who disagreed.

Many of the respondents also believed that the NFC controversy had negatively compromised Umno's image, portraying the party as practising corruption and abuse of power.

The data was broken down by the race of the respondents: 80 percent Chinese, 68 percent Malays and 45 percent Indians agreed that the issue had negatively impacted on Umno's image.

In stark contrast, only 10 percent of Malays, 1 percent of Chinese and 3 percent of Indians believed otherwise.

The rest were undecided, with Indians particularly uncertain at 52 percent.

The findings paint a picture of an electorate deeply dissatisfied with the way the NFC issue has been handled and suspicious of Shahrizat's role in the controversy.
Majority want Lynas closed

The same survey also found that a majority of respondents want the Lynas plant in Pahang to be shut down immediately.

Yet, when asked if the project should continue as it is a huge investment in the country, fewer respondents disagreed.

The results suggest that while a majority of the respondents are opposed to the Lynas plant, they are more hesitant when faced with the idea of aborting such a large investment in the country.

A 61 percent majority were in agreement that the project should be halted with only 15 percent disagreeing.

However, only 47 percent disagreed that the plant should be continued as it is a significant investment for the country, with a larger 29 percent of respondents being undecided.

The trend held even amongst individual races, with 74 percent of Indians being most supportive of closing the plant immediately.

Interestingly, when asked if the project should instead continue as it was a big investment, 56 percent of Indians were undecided, with only 16 percent disagreeing.
The survey was carried out among 2,282 randomly-chosen respondents in proportion to the racial breakdown of the country.

It has a margin of error of about 2.1 percent and was conducted between March 30 and April 15.- malaysiakini 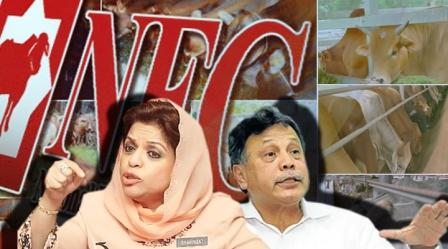 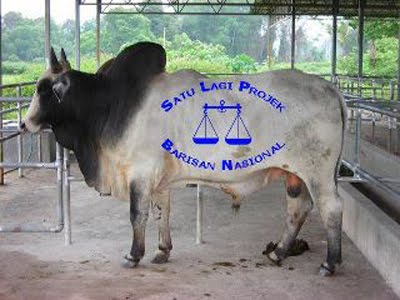