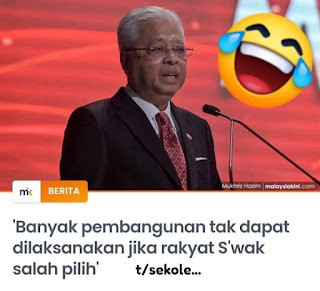 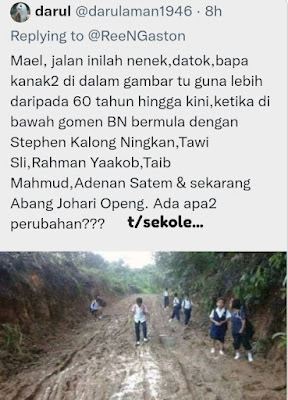 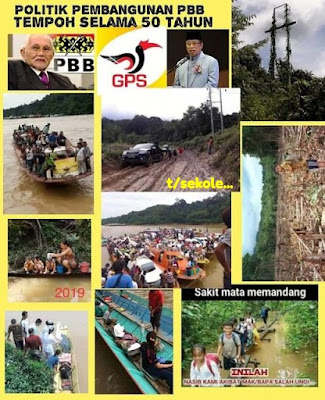 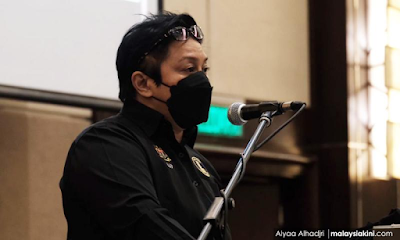 Enough of hateful politics - Azalina
defends DAP MP over headscarf...
Umno’s Pengerang MP Azalina Othman Said has defended DAP’s Segambut MP Hannah Yeoh against criticisms over the latter's recent choice to don the headscarf in a mosque to meet her constituents.
Taking to Twitter, Azalina (above) said Yeoh had acted according to her role as an elected representative. "YB @hannahyeoh did what any responsible and professional MP would do, ie serve her constituency and respect mosque etiquette," said Azalina, also the special adviser to the prime minister on law and human rights.
Azalina's message appears to be well received, with many commenters expressing their agreement, noting it was also a statement that cuts across political rivalries between Umno and DAP. The Umno lawmaker further took a swipe at parties who insisted on framing the issue through a racial or religious lens.
"After 64 years of Merdeka, are we not ashamed to still resort to hateful politics using race and religion? Enough la!" she stressed. 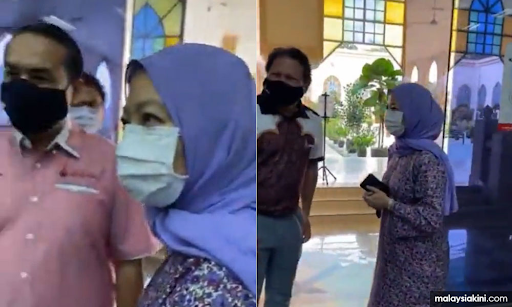 While Azalina did not mention any names, among Yeoh's critics had included former Johor DAP chairperson Dr Boo Cheng Hao, who questioned whether it was a superficial political stunt to win Malay support.
Boo argued that "over appeasing" would come across as pretentious, and Pakatan Harapan and DAP should not try to be a party that they are not while presenting their ideology in a way that all Malaysians can relate to.
When contacted over the controversy surrounding her decision to wear the headscarf, Yeoh previously said that as a multiracial party, the manner of dress when attending religious functions or venues is a sign of respect.
She said donning the headscarf in a mosque will also not sway her Christian faith or her racial identity.Earlier today, Yeoh stressed the importance for the voices of a moderate Malaysia to be given enough space to be heard above all others. - mk 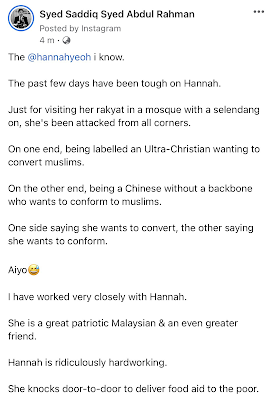 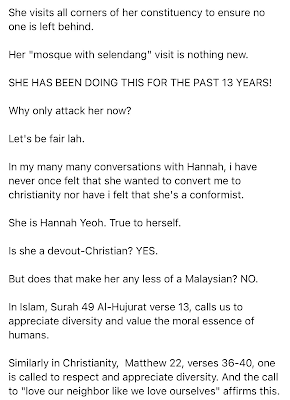 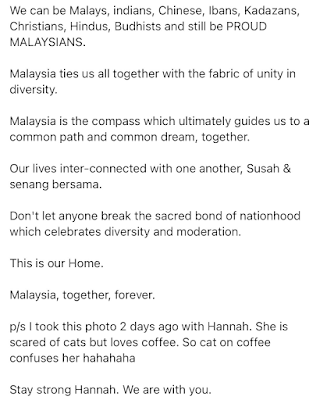 Wanted Lady vs Not Wanted Lady...
Rosmah Mansor, the wife of ex-premier Najib Abdul Razak, has not returned from Singapore to attend her Court of Appeal hearing despite the High Court having issued an order for her to return on or before Nov 21.
Prosecutor Gopal Sri Ram asked the Appeals Court judges to issue an arrest warrant, but they made a unanimous decision to withhold the warrant after hearing from her lawyer Jagjit Singh that it was “an oversight”, and he takes full responsibility for her absence.
It has emerged that Rosmah Mansor has done a flit, in that by some “oversight” she has failed to return from Singapore by November 21st (ie two weeks ago). This was the date stated by the court when she was granted special dispensation to receive back her passport in the middle of her corruption trials.
Just the sort of thing one forgets, of course …. not just for a day, but for 12 whole days, even to the extent of failing to fly back after a court hearing was called to demand her return.
One thing other Malaysians are never allowed to forget, on the other hand, is that for some reason this shopaholic who acquired diamonds worth hundreds of millions out of 1MDB’s stolen money and is presently on trial for a massive theft from funds meant for Sarawak schoolchildren, has been endlessly indulged by the justice system along with her family who are all also up to their neck in kleptocracy allegations.
Bets are off that Rosmah will only return after the present UMNO government has proven it can force the Appeal Court judges to release her multi-billion thieving husband from his convictions also and get all his further charges dropped mid-trial. She would be unwise to do so (hence the disgrace of allowing a passport to a flight risk such as her). 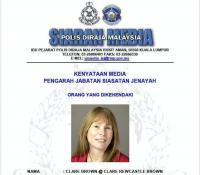 Meanwhile, the Malaysian courts and forces of order are in full throttle to achieve and arrest of the editor of this site from abroad on peculiar charges of ‘criminal libel’ that do not exist in the jurisdiction where she lives.
This in the middle of a protracted parallel dispute over the same complaint of civil libel against the editor for having reported a claim by Jho Low that he had the opportunity of meeting the Sultan of Terengganu, thanks to an introduction from a female member of his family whom he proudly counted as an acquaintance.
Compare the two sets of sins and consider where Malaysia’s forces of law and order might best concentrate their efforts?
Of course, were it to be the case that the present UMNO regime is putting pressure on the courts, as has been claimed by the ex-PM Mahiaddin Yassin, the issuing of charges and warrants against the journalist who exposed Najib’s and Rosmah’s alleged crimes rather than enforcing rulings against this couple. - Sarawak Report 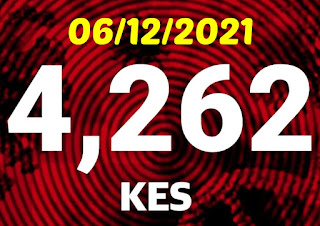