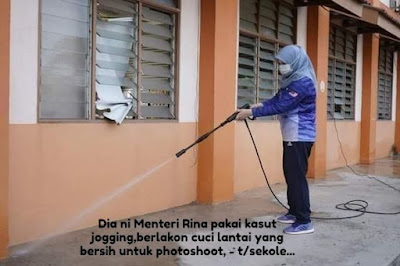 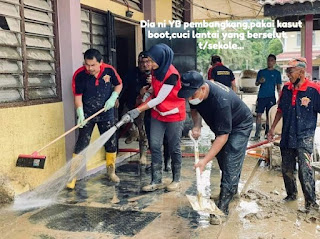 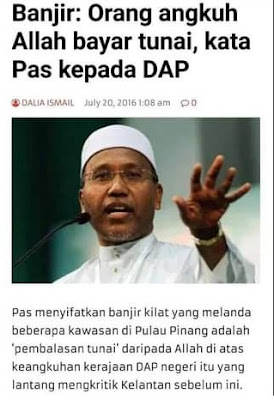 Why is PAS silent
about the recent floods?...
Some politicians would invoke God’s name when criticising their opponents. They know that few Malaysians will dare to object. By using God’s name, they hope to silence their critics.
In 2014, when Kelantan experienced one of its worst floods in living memory, the MP for Pasir Mas, PAS’ Nik Mohamad Abduh Nik Abdul Aziz said, “The floods remind Muslims to return to Allah and to avoid His wrath. It justifies the Kelantan government’s steadfastness in implementing the hudud.”
When Penang and Kedah were hit by the tail end of tropical storm Damrey and the island experienced its heaviest rainfall since records began, many areas were flooded and seven people died. The erstwhile deputy prime minister, Ahmad Zahid Hamidi, said: “What happened is a sign from God that this is the best time for us to retake the Penang government.”
A few months ago, mudslides and flash floods wreaked havoc in Gunung Jerai, Kedah. Energy and natural resources minister Takiyuddin Hassan told Parliament that the disaster was an act of God. He denied allegations of illegal logging in the area. The seemingly religious do like to blame God for a lot of things. 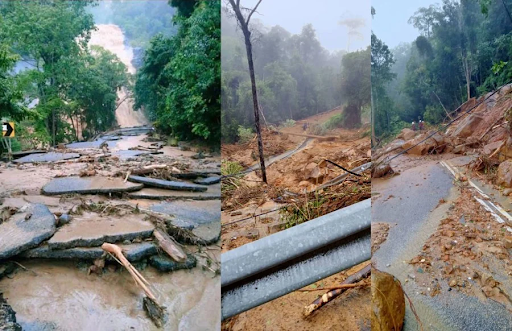 Sudden large water column incident in Gunung Jerai,Kedah...
During the monsoon season, some parts of the country will be affected by heavy rain, but in many areas, nature is not the only culprit. Humans are much to blame for flash flooding. The indiscriminate logging of our jungles accelerates soil erosion. The removal of trees exposes the soil to the elements. When the leaves and roots of trees are missing, excess moisture cannot be absorbed.
The resultant flooding may cause the natural habitats of certain species to be destroyed. With a loss of biodiversity, there is a possibility that some species of flora and fauna will become extinct. Because of uncontrolled development, some built-up areas do not have adequate drainage. Flooding is common in these areas.
Another problem is that monsoon drains and culverts are not regularly cleared of logs, branches, and other detritus. When rubbish is not cleared, the passage of water is impeded, frequently causing floods. Our rivers carry silt from upriver and if the rivermouth is not dredged, it stands to reason that flooding will occur along its course.
We learnt in school that our mangrove swamps act like sponges and any excess water from a tsunami or flooding is absorbed by the roots of the plants in the mangrove tidal estuary. If we continually cut down mangrove trees to convert the land into oil palm plantations or prawn farms, the natural soak-away qualities of the mangrove will be lost.
With the rapid pace of development, are we building on sites which are unsuitable for people to live? Are we building on floodplains or areas that are prone to flooding at certain times of the year? Sometimes, it is best to leave mangrove swamps and other floodplains alone to do what nature intended them to do. 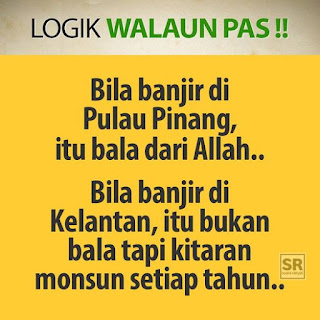 Just by looking around us, we can observe that many people now pave their front gardens. Just one or two homes would not make much difference, but when row upon row of houses do the same, the rain cannot seep into the ground.
Our politicians often mention climate change, but mentioning climate change to appear knowledgeable is useless. Do they understand the science behind deforestation and climate change? Obviously not. However, if they do, then money is far more important to them.
Land clearing will release greenhouse gases into the atmosphere, but the effect of land clearing on the climate goes well beyond carbon emissions. It causes warming locally, regionally and on a global scale. It also changes rainfall by altering the circulation of heat and moisture.
Takiyuddin was disingenuous when he denied that development and logging contributed to the flashfloods in Kedah.
When will politicians learn? We could send them back to school, but would it make any difference? Surprisingly, no PAS or Umno Baru politician has mentioned God for causing the floods in Klang over the weekend.
Has God gone on a holiday? - Mariam Mokhtar 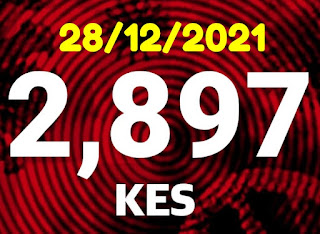