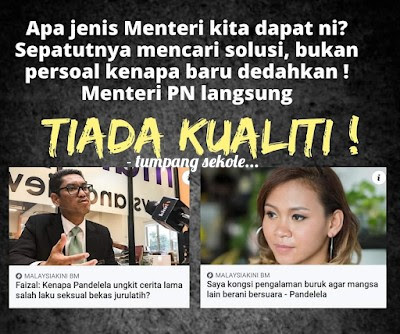 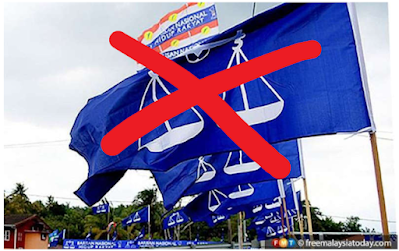 BN/PN/UMNO and Malay politics are no
longer useful for the people of Sarawak...
The politics of "Malay supremacy" or the concept of "Malay supremacy" is no longer valid in Sarawak - or anywhere.
More than the Melaka PRN, the Sarawak PRN will determine the political direction of the country and distribution of the country's political power. And believe me, the Sarawak PRN decision will affect politics in Sabah once and for all.
Without GPS, UMNO and BN cannot contest alone in Sarawak. GPS now has a greater chance if they stay away from UMNO and BN in the Sarawak PRN.
For too many Sarawakians, any involvement or cooperation with BN and UMNO is seen as treason. Time has changed.
Only UMNO and BN have not changed. They are still living in la-la land. La-la land is a state where the people spend time running and jumping while singing the song 'la la la, la la la ...' - Syed Akbar Ali 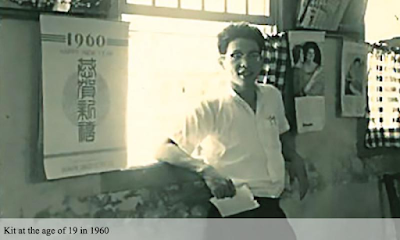 How Lim Kit Siang met his
high school sweetheart...
“Kit was of average height, fair and skinny with thick, heavy-rimmed spectacles and a slightly pock-marked face. He sported a unique hairstyle, combed straight backwards without a parting, and had short spiky hair protruding on both sides of his head.”
That is how Kit’s long-time friend Michael Ong described Kit’s look in the second half of the 1950s when he was at High School Batu Pahat.
Kit chose to wear that combed-back hairstyle because, as he himself says, it was “easy, not bothersome, and you don’t have to divide your hair”. He still sports it to this day. “It’s a very simple hairstyle,” remarks another old buddy, Tan Tik Seng. “And he wasn’t the sort to follow fashion.”
Kit didn’t fancy being in the limelight either. “Many of the things that he organised for classmates, he would do by staying in the background. He would suggest the idea, do the work, contribute his effort, but he would let others get the attention,” explains Tik Seng.
“At school, we engaged in a lot of activities, like putting up concerts and sketches, and he was very actively involved. But for the work he put in, he would not take the credit. I know this very well because I was also involved.”
Kit affirms this. “I think I’m more of an introvert than an extrovert. Extroverts are those who enjoy meeting people. I don’t really enjoy that. I prefer to be on my own,” he says. 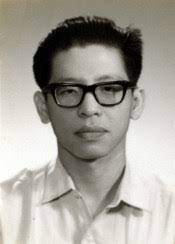 “I’m not much of an outgoing character, the sort who could meet a total stranger and make it appear as if we were the closest of pals. It’s difficult, it would take some time for me to warm up, to get to know the other person. Not that I’m averse to meeting people, it’s just my character.”
Even so, he got into debating at school and was chairman of his class’s debating society as well as vice-chairman of the school’s Debating and Literary Society, but that, he maintains, “doesn’t make you an extrovert”.
“It does call for a bit of extrovert attitude, but I became a debater and a student activist, leading the class in various activities and getting involved in numerous societies because I wanted to express my ideas. I wanted to get the student voice heard,” he says.
He was also not into parties. “I didn’t attend parties with dancing and so on. There weren’t any at school. Outside of school, those were for people with influence and connections,” he says.
“We had one or two dinner gatherings with the Temenggong Ibrahim Girls’ School. That was our sister school. In Forms 4 and 5. But that was all there was to it.” 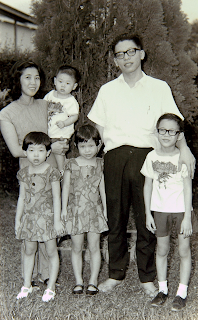 Comic books...
Introverted though he was and hardly interactive with girls (Tik Seng attests “he never talked about girls”), Kit nonetheless got close to one in his night class at Cheng Siu Chinese School. Her name was Neo Yok Tee.
She was Chinese-educated, formally up to Standard 6 before joining the night class at secondary level. She didn’t go to day school because being an orphan, she was living with her elder sister and the latter’s husband and helping their family with the housework. When she first knew Kit, they were in Secondary 3.
They were drawn to each other by their interest in wu xia comic books featuring chivalrous sword-fighting heroes who usually stood for honour, justice and righteousness. They bought them for a small fee from roadside vendors and exchanged with each other the volumes they had voraciously consumed.
Before long, Kit would go out cycling with Yok Tee on weekends, usually in the company of their friends, and also make regular visits to see her at her home. His good friend Pek Teck Soon sometimes tagged along. 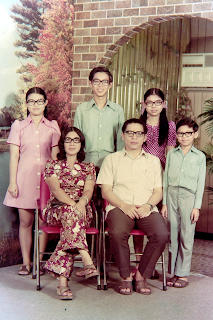 “I met Yok Tee many times,” he says. “After school, Kit would ask me to cycle with him to her house. I came to know her family members.”
Teck Soon even has a story to tell about Yok Tee’s brother, Neo Chin Hwa, who was a teacher in the Chinese High School Batu Pahat.
One day, Chin Hwa came across one of his students sitting on the pavement during recess time while other students were buying things to eat. He asked the boy why he wasn’t eating anything and the latter said he had no money to buy food because his family was very poor. Hearing this, Chin Hwa gave him some money, and continued to do so regularly after that.
The boy eventually went on to become a wealthy business tycoon. In 1995, he donated RM1.2 million to the school to build a new multi-purpose hall that could seat 2,000 people. In appreciation of the kindness that Chin Hwa had shown him, he asked that the hall be named after the teacher. The poor boy who became the tycoon is Lee Kim Yew. 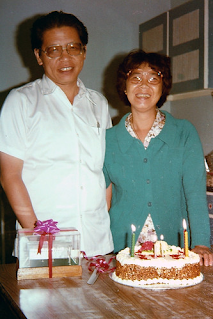 ‘Perfect couple’...
Another of Kit’s classmates, Lim Jin Siew, got to meet Yok Tee when Kit occasionally brought her along to gatherings with his friends.
“She was a demure, dignified, cheerful young lady whose hair was braided in twin pigtails, a hallmark of Chinese high school students in those days,” says Jin Siew. “We conversed with her mostly in Hokkien as many of us knew only a smattering of Mandarin. We found her quite endearing because she didn’t mind being teased.”
Jin Siew could see that Kit and Yok Tee were “a perfect couple, made for each other” and that they were “deeply in love”. Kit would spend most evenings with her before meeting up with his friends in their favourite haunt – Michael’s room in the house on Jalan Mohd Akil.
On one of those nights, Jin Siew was slightly taken aback when Kit asked him to cycle with him to Yok Tee’s neighbourhood after he had just come from there. “I asked him why. He said he wanted to see if his girlfriend had gone to bed yet. He would know if her room light was off. I said okay.” 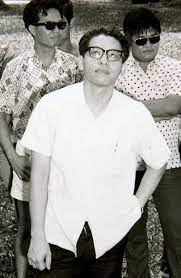 They duly set off, got to the place, saw from outside Yok Tee’s house that her room light was off, and then rode back to Michael’s house. Jin Siew was gratified to see that his friend was now in a happier mood. “This incident, though small, showed Kit’s deep feelings for his girlfriend,” he says.
These feelings and the amount of time Kit was spending with Yok Tee soon caught the attention of people other than his friends. As Batu Pahat was a small place and word spread easily, even Kit’s teachers came to know of the relationship, including Kit’s form teacher in Form 5, KK Perambulavil.
“That time, Perambulavil and the school’s headmaster expected Kit and Bobby Tjoa to break the school record by scoring eight As in the School Certificate exam,” relates Teck Soon. “Later on, they began to lose hope, especially Perambulavil. When I saw him, he told me, ‘Very, very hard. I had high hopes for these two, but now I think it’s going to be very difficult.’
“I asked him why. He said, ‘You didn’t see ah? Aiyo! One of them, Bobby lah, has no time to do anything except spend his time in church church church. The other fella, every day after school, girlfriend’s house. Every day not interested to study. I think these two won’t achieve the results.’
“True enough, they didn’t. Bobby got six As, and Kit got five.” - Kee Thuan Chye,mk 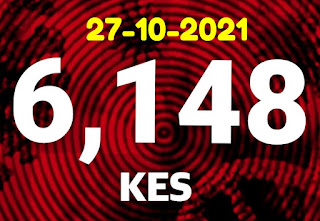