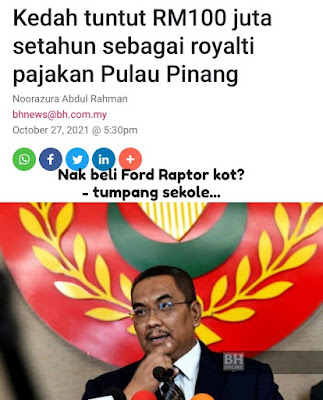 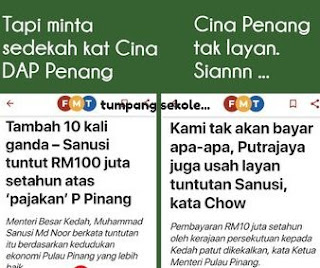 Did Kedah lease or cede Penang to the British? 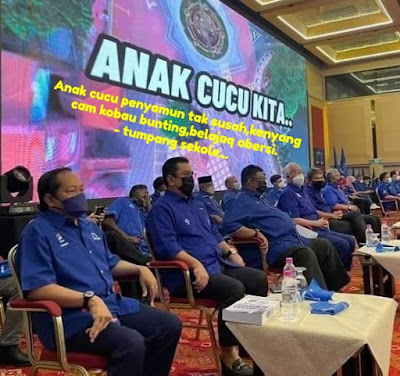 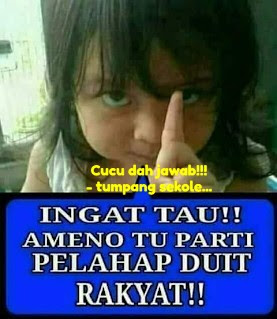 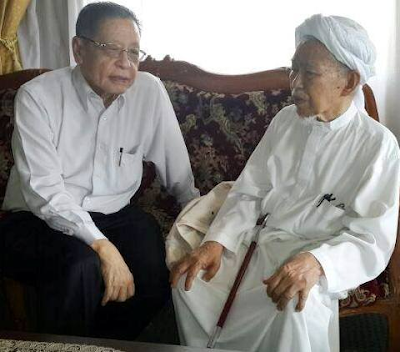 When Kit Siang stood up for PAS...
Trouble blew up in Kelantan in 1977 that would severely affect relations between PAS and Umno for a long time afterwards. It had its roots in 1973, when PAS joined BN. It was agreed then that Kelantan would remain under PAS control while it gave up some of its traditional seats there to Umno and the MCA for the 1974 general election. This caused many PAS members to feel disgruntled.
Also, not well-received was the appointment of the menteri besar for the state after the elections. PAS president Mohd Asri Muda wanted Wan Ismail Wan Ibrahim for the post, but his choice was overruled by Prime Minister Abdul Razak who preferred Mohamed Nasir. PAS began to feel that being part of the BN coalition was making it lose its effective control over Kelantan.
To make matters worse, Mohamed Nasir went after allegedly corrupt PAS members and cancelled projects that benefited the party, thereby aggravating his own party’s resentment towards him. Many of his party colleagues began to accuse him of being more aligned to Umno than to PAS.
In mid-September, the party gave him an ultimatum to resign as MB or face a vote of no-confidence in the state assembly. He refused to resign. So the party moved the no-confidence motion on Oct 15, and it was passed with the support of 20 PAS assemblymen. But Umno’s 13 assemblymen and the MCA’s sole representative walked out in protest.
Even so, Mohamed Nasir still refused to step down. He instead called for a dissolution of the assembly but the Kelantan head of state did not respond to his request. This prompted supporters of Mohamad Nasir to protest in the streets, resulting in violence and looting.
Kit pointed out that in one of the public protests, “no less a person than the Kelantan chief police officer, the guardian of law and order, was there to open the door of Mohamed Nasir’s car to welcome him to a rally held without a police permit”. 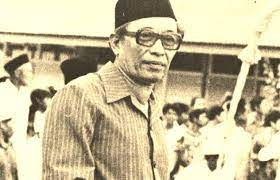 This showed that Mohamed Nasir (pix,above) had been encouraged by Umno leaders to stand up against PAS, and that the public protests had been allowed and even encouraged by those in authority in Kelantan and Kuala Lumpur. “It raises the question as to whether some other motives are at play involving highly placed and influential personalities at the national level,” Kit said.
In November, Prime Minister Hussein Onn called on PAS’s leaders at federal level to discuss a proposal mooted by his deputy, Mahathir Mohamad, to impose a National Operations Council (NOC) type of government in Kelantan like the one headed by Razak in 1969. PAS rejected the proposal. Hussein’s government then decided to table a bill in Parliament seeking approval for the declaration of emergency in Kelantan in the interest of “public security”.
Kit commented that it was deplorable for security to be used in this instance as political blackmail. “Either a grave emergency exists or it does not exist. If a grave emergency exists, then the proclamation of emergency should have been made earlier, and not dependent on acceptance or rejection of Mahathir’s proposal.”
He asserted that there was “in fact no constitutional crisis or deadlock in Kelantan” because “the most democratic and sensible solution” to the problem was to hold elections in the state and let the people decide whom they wanted to govern them. If this constitutional solution had not yet been exhausted, there was “no moral or constitutional justification” for the imposition of NOC rule in Kelantan.
He asked if the prime minister and his deputy knew for sure that the Kelantan situation was not being exploited to justify an emergency in order to benefit Umno at the expense of PAS. He called the bill “the most draconian measure” that had ever been taken against a state, warned against “using democracy to destroy democracy”, and urged all BN MPs who could still discern between national interest and party or personal interest to vote according to their own conscience. 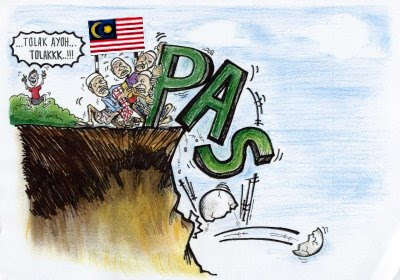 PAS kicked out of BN
Despite his plea, the bill was passed with 118 votes in support and 18 against. Twelve of PAS’s 14 MPs and all six of DAP’s opposed the motion. The state of Kelantan thus came under the rule of the federal government. Because of how the PAS MPs had voted, the BN supreme council expelled the party from the coalition.
PAS would indeed turn out to be the big loser in the whole affair. In March 1978, after the emergency rule had been lifted and state elections were held in Kelantan, Umno won 22 seats and the MCA one, which meant that BN got to rule the state for the first time.
PAS, on the other hand, managed to win only two seats. It was even outdone by a new party called Barisan Jemaah Islamiah SeMalaysia (Berjasa), formed a short while before the elections by none other than Mohamed Nasir. It won 11 seats and joined BN, and Mohamed Nasir was made a minister in the federal government.
This episode created a deep wound in PAS. It felt betrayed by Umno and would shun any potential cooperation with the latter again for a long time to come. On the other hand, it was appreciative of what Kit did. He was the only political leader outside of the party who spoke against the declaration of emergency in Kelantan.
[Lim] Guan Eng says former PAS president Yusof Rawa, who was a deputy minister in the federal government at the time of the crisis, mentioned his party’s appreciation, and another PAS president, Fadzil Noor, told him personally that the party was “really thankful to Kit Siang for standing up for them”. 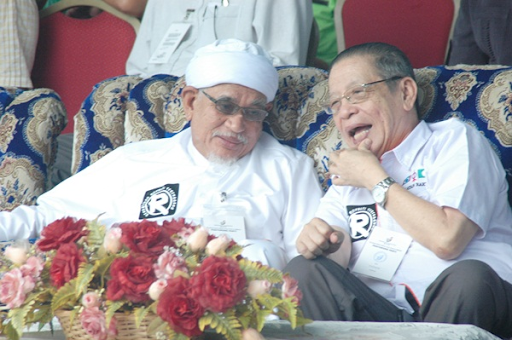 Hadi Awang and LKS
Even 36 years later, Kit’s deed would be remembered positively by Abdul Hadi Awang, who was a member of PAS’s Central Working Committee in 1977. At a DAP rally in 2014, he reminded the audience of what had happened during the Kelantan crisis and earnestly declared, “Only DAP defended us that time and we are grateful to them.”
Kit was there when the PAS man said it. He couldn’t have received a more gratifying testimonial.
Furthermore, Khairil Azmin Mokhtar was to write in ‘Constitutional Landmarks in Malaysia’, published in 2007, that the justification for the emergency in Kelantan was criticised by experts and observers sometime after the event.
They variously said that the crisis “had not degenerated into a state of civil disorder” to warrant a proclamation of emergency, that it could have been resolved through the operation of the state Constitution, and that the use of the emergency measures had been “a purely political manoeuvre”.
It vindicated what Kit had said in his speech in Parliament on Nov 8, 1977, rejecting the “draconian measure”. Above all, it reinforced what his political opponents had always known him for – a man with judgement, perspicacity and the ability to articulate clearly the legal and constitutional aspects of a complex issue. - Kee Thuan Chye,mk 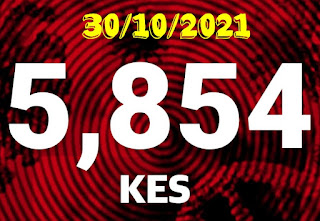