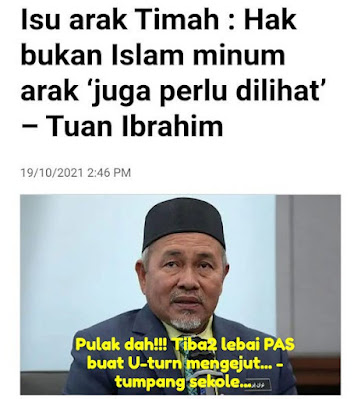 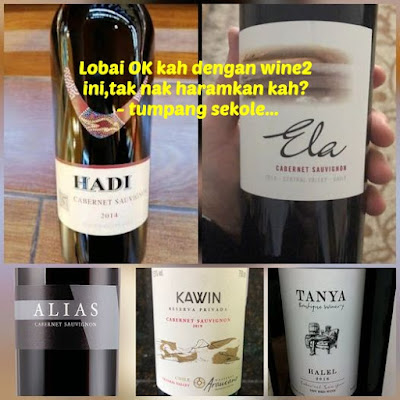 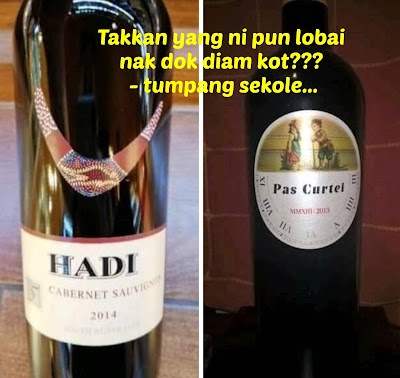 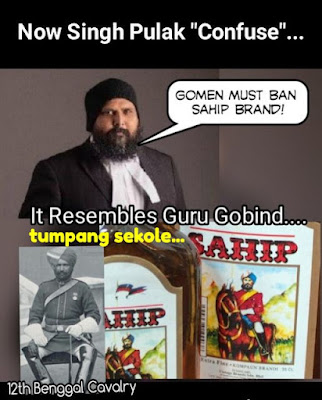 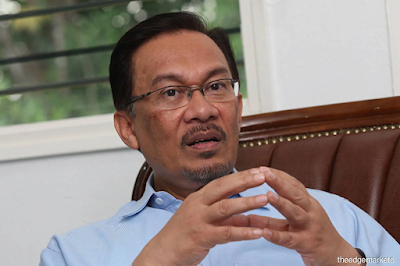 MACC to call up Anwar
over Pandora Papers...
The Malaysian Anti-Corruption Commission (MACC) has asked Opposition Leader Datuk Seri Anwar Ibrahim to assist in providing information regarding the "Pandora Papers" exposé. MACC said in a statement on Saturday (Oct 16) that they would work with Bank Negara Malaysia (BNM) and other relevant agencies to conduct investigations into the matter.
"As such, the MACC is asking Anwar to assist if he has further information regarding the issue,” the statement read. Bukit Aman Criminal Investigation Department director Datuk Seri Abd Jalil Hassan said on Saturday that they had received four police reports regarding the matter.
The ‘Pandora Papers’ exposé is related to private documents linked to rich and influential individuals around the world who have hidden their wealth using offshore companies and incognito bank accounts.
Prime Minister Datuk Seri Ismail Sabri Yaakob said on Saturday that the government would leave it to the authorities to take action against any party involved in the "Pandora Papers" exposé. On Monday (Oct 11), Finance Minister Tengku Datuk Seri Zafrul Tengku Abdul Aziz was reported to have said that BNM was ready to cooperate with law enforcement agencies to monitor and investigate documents contained in the "Pandora Papers" that involved individuals in the country. - theedgemarkets 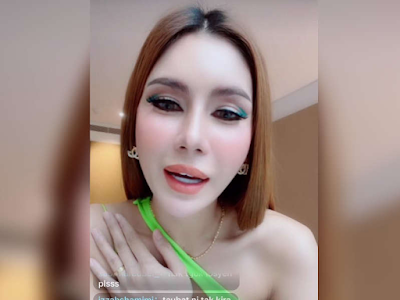 ‘I don’t need to repent’ says Nur Sajat...
A well-known entrepreneur wanted in Malaysia on blasphemy charges revealed to her fans today that she is in Sydney, Australia.
The 36-year-old transgender businesswoman, known for selling beauty products, went live on TikTok for the first time since running to Bangkok earlier this year after Malaysian Islamic authorities accused her of insulting Islam.
In her livestream, Sajat told fans that she was in the Sydney suburb of Canterbury city, where she was looking forward to starting afresh, including continuing her business there. “I don’t need to repent because I did not do anything wrong,” she said to social conservatives telling her to change her ways during her livestream.
Sajat reportedly applied for refugee status with the United Nations and is seeking asylum in Australia after her passport was canceled amid attempts by Malaysian authorities to extradite her.
Speaking from what looked like a hotel room, Sajat told her followers that she does not plan on returning to Malaysia for fear of being caught by the Selangor Islamic authorities, or JAIS, who deployed around 120 officers in February to find her after she failed to turn up in court.
She had been due to appear at a hearing after a distressed Sajat secretly filmed herself handcuffed and in the custody of JAIS officers. 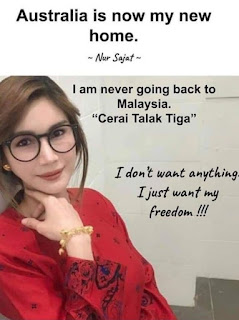 Sajat was accused of wearing a pink dress and floral headscarf while doing charity work at a local religious school in 2018.
Her two children, known as Syaza and Syahmi, were in the care of her parents, she said today. She did not respond to questions asking to see her UNHCR card but showed viewers a brown envelope with an Australian Embassy logo on it, without revealing its contents. She also mentioned plans to open a store in the city to sell her girdles, among other things. - MSN 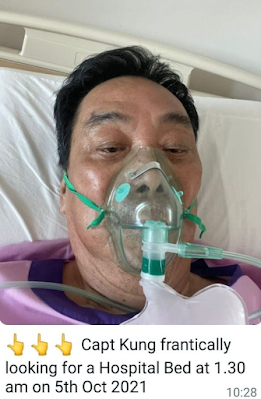 I could have died if I
cannot find a hospital bed...
On the 5 October at 1.30am I was breathless. My wife and son rushed me to the Emergency Section of the Sunway Medical Centre . They put me on oxygen and revived me . I had a rude shock when Sunway told me that they have no bed for me. They however told my wife that they will try to help find a bed in other hospitals.
I was willing to go to either a private or a public hospital  in the Klang Valley.Sunway reported that they have called 13 hospital but none have a bed for me. Can you imagine the dilemma and anxiety that my wife and I were going thru with those NO VACANCY news.
Luckily , the 14th Hospital, which is the Shah Alam Hospital was willing to squeeze me in. I was told to rush to their emergency section immediately.At 4.30 am, the ambulance with full siren blasting rush me to Shah Alam.
I am 73 years old , a former  Army Capt scrambling to find a bed to save my life. This is more frightening  than when I started to serve Malaysia as a 21 years old 2Lt looking for Communist Terrorist in our jungles.
The doctors finally identified  my sickness as severe pneumonia with lung infection. They found water in my lungs.They drew about two liters of water from it. It was the Shah Alam team of very hardworking young doctors, nurses who saved my life..
I  was discharged on 14 October. I realized the poor and inadequate state of our Medical facilities. I am on a long road to  recovery.I hope our overcrowded hospital has the equipment, medicine and resources to help me recover. 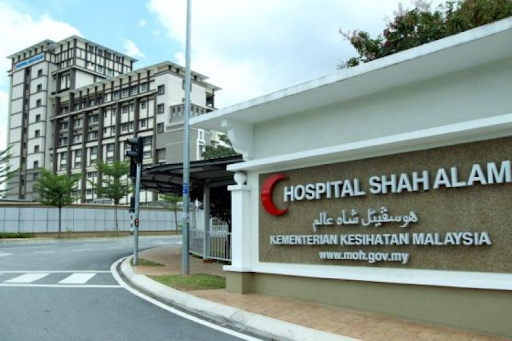 To those POLITICIANS who have taken Malaysia ‘s  Money , RETURN the  RAKYATS’ MONEY .We need our money to enhance our Medical Services And Facilities Immediately.Some of our Ministers  have the audacity to talk about spending lots of money to renovate their offices and official residence The  RAKYAT ARE  SUFFERING.
May I propose that our Ministry of Health provide WEB SITES dedicated to the following:
- List of Published Rates for the Standard and Basic Facilities Daily Charges at Private Hospitals.
- List of Ambulance Services and their Rates.
- The Real Time Occupancy at Public and Private Hospitals.
I Plead to the Young and  Honest Politicians like Syed Saddiq, Rafizi, Hannah, Nurul and Yeoh Bee Yin, to come forward and serve Malaysia.
To all those:
OLD, RACE and RELIGION Base POLITICIANS :
“GET OUT , WE DONT  WANT  YOU”
WE, THE RAKYAT ARE SUFFERING .
WE WANT OUR COUNTRY BACK!!!
Capt ( Rtd) Kung Boon Chin
17 Oct 2021 (I drafted this from my hospital bed. Please help, viral it) 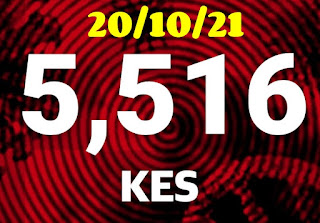