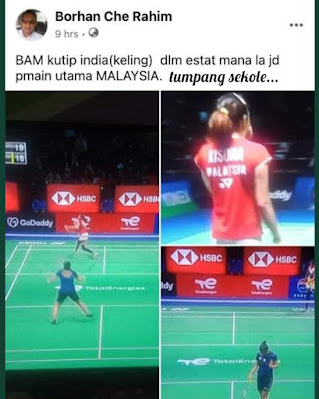 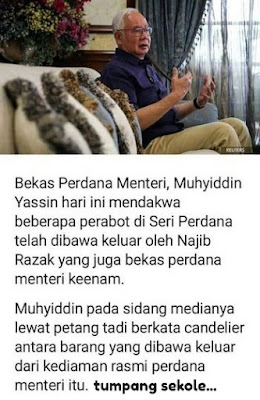 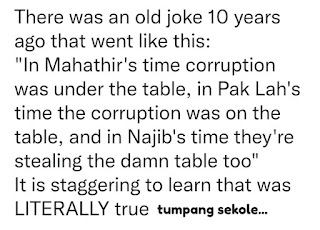 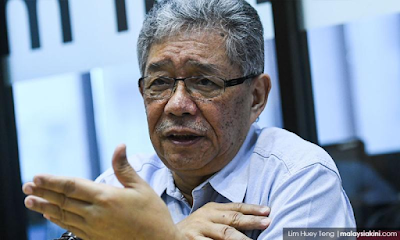 Ex-Umno MP accuses an Ostad of
insulting non-Muslim faiths, lodges report...
Former Umno MP Tawfik Ismail has lodged a police report against a preacher for allegedly insulting non-Muslim faiths in a sermon that has gone viral. Tawfik (above) in his police report sighted by Malaysiakini accused the preacher of insulting and defaming Buddhists, Hindus, the Dayak community, as well as other non-Islamic faiths.
He cited excerpts from two separate videos believed to be part of the same sermon, shared by different accounts on Tik Tok and YouTube.
In a one-minute video that has gone viral over social media, an ustaz known as Syakir Nasoha was seen saying that  Hindus and Buddhists are bent to destroy Muslims and Islam.
Among others, he said the preacher had accused Buddhists, Hindus and Dayak people abroad of “killing Muslims”, while warning Malaysian Muslims against alleged possible actions by the communities here. 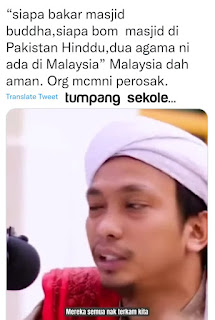 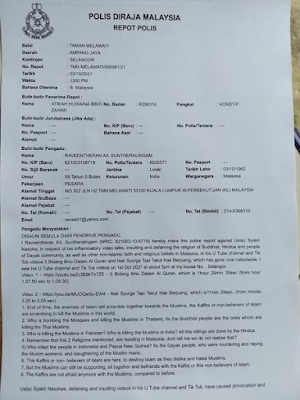 “I urge the police, other than investigating him for breach of law, to seek a court order to commit him to mental and psychiatric evaluation at a government facility as I truly believe he is a danger to society and those around him.
“I believe no person of sound mind would utter the words or threats that he has done,” added Tawfik, a member of G25.
When contacted, Tawfik confirmed lodging the report at Brickfields districts police station and will be having his statement recorded later today.
Aside from Tawfik, online portal The Vibes also reported that NGO Global Human Rights Federation has called for mass police reports to be lodged against the preacher over alleged sedition and statements that could incite unrest. - mk 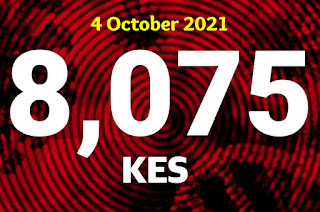