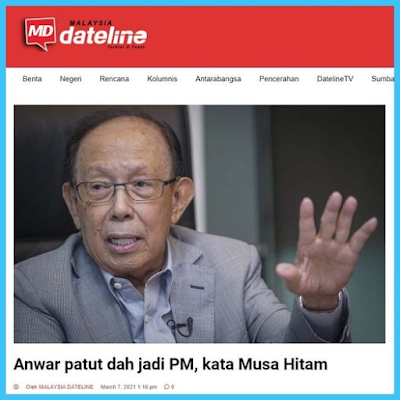 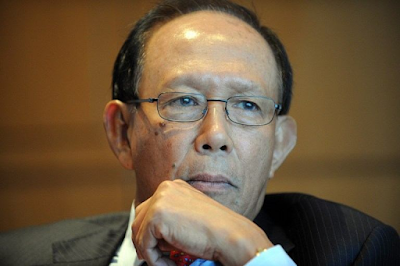 Malaysian politics now a joke,
no longer about philosophy or ideology...
Malaysian politics is no longer about philosophy or ideologies and instead has become a “joke” with a large number of political defectors, said veteran politician Musa Hitam. The former deputy prime minister said the obsession with politicking never ceased in former premier Dr Mahathir Mohamad, opposition leader Anwar Ibrahim and Prime Minister Muhyiddin Yassin.
"These days, no one is leaning towards political philosophy or ideology, none. Instead, everyone is busy with how many 'seats' they have and who is siding with who. People on this side will jump to the other, and that is the only issue. "From Mahathir to Muhyiddin to Anwar, all of them. In this obsession with politics, even (Women, Family and Community Development Minister) Rina Harun is dragged in," Musa was quoted as saying by Mingguan Malaysia.
The World Islamic Economic Forum chairperson said current politicians are focused only on seats to secure their political livelihoods, to the extent of becoming "political frogs" and adopting money politics as an ideology.
"Malaysia is a country where there are too many political defectors. To the point, it has become a joke, and we label the defectors as frogs. People in the cities or villages, when they see these defected elected representatives, they will call them frogs.
"In the issue of political defections, in my view, it is not about politics or ideology. "People are saying the money is not in small amounts like in the past. And there will be more incidents as the general election approaches," he added. 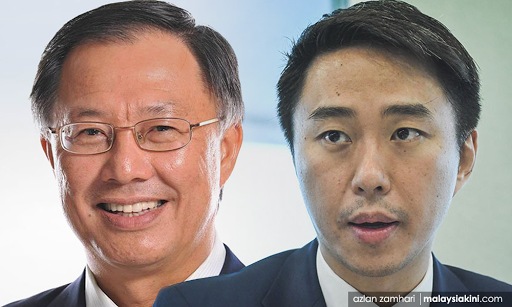 On Feb 28, two PKR lawmakers - Julau MP Larry Sng and Tebrau MP Steven Choong - left the party to be independent parliamentarians aligned to Perikatan Nasional, as they submitted their pledge of support to Muhyiddin.
The duo insisted they left not for personal gains but to serve the people, although rumours persist of alleged enticement attempts that targeted PKR elected representatives.
Sekijang MP Natrah Ismail claimed there was an attempt to poach her to support Muhyiddin, an offer which she rejected.
In response, the MACC urged anyone with information on attempts to buy over parliamentarians to lodge a report with the anti-graft agency. - mk 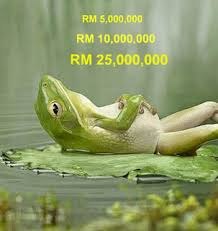 Meanwhile,Tun Musa Hitam said Umno needs to put aside its leaders who are facing criminal charges, until proven innocent, as a means to revitalise the party. “Firstly, Umno has to take the stance that whoever is related to [criminal] charges in court, has to be put aside until they can prove their innocence. Only with that can the public respect us,” he was quoted saying, referring to Umno.
Musa also explained that severe infighting within Umno has caused the party to be splintered into three factions.One faction he described as Umno puritans who believe in the spirit of the party, the second faction are those who side with the party leaders such as its current president Datuk Seri Ahmad Zahid Hamid, and the third consists of capable leaders that were not given the opportunities to step forward. 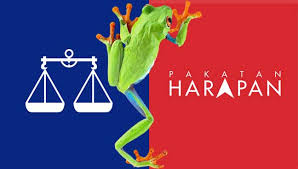 Musa explained that another step to allow the party to regain public trust is also to allow young and capable leaders to lead the party. Commenting on the current political “musical chairs” affecting the country, Musa expresses his disgust, stating politicians who switch sides are making a mockery of national politics. They are fooling around with politics, for their own interest. “I’m bored of the whole situation.
“With the issue of switching parties that is out of control now, in my opinion it’s not about politics or ideology. If it can be an ideology by gaining money, it could be the ideology of money. That is possibly what is happening now. - mmail 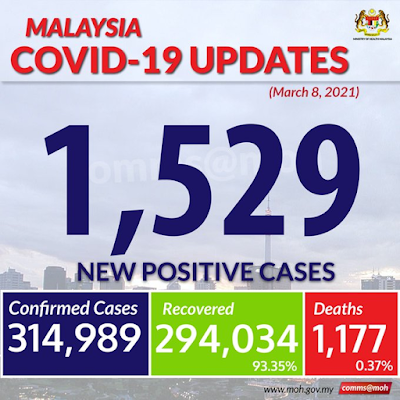