Cikgu suruh proficient in English,bukan nak suruh jadi omputih.
Diction tu biaqlah nampak cam pernah bersekolah cikit...
Menteri Pembangunan Wanita, Keluarga dan Masyarakat, Rina Harun kembali menjadi buah mulut warganet selepas dilihat kekok memberi ucapan dalam bahasa Inggeris menerusi satu persidangan secara maya baru-baru ini.
Menyedari kekoknya Rina ketika berucap dalam persidangan Suruhanjaya Pembangunan Sosial (CSocD59), Pertubuhan Bangsa-Bangsa Bersatu (PBB) bagi Sesi ke-59, pelakon dan penyanyi Adibah Noor mengambil inisiatif memperbetulkan sebutan Rina.
“Saya akui, penulis skrip (ucapan Rina) sangat bagus dan saya harap saya dapat membacanya sendiri.
“Apa-apa pun, mari kita belajar menyebut perkataan ini, 'doubt' (keraguan). Saya dah pernah buat video tentang ini tapi mungkin anda dah lupa.
“Jadi cara nak sebutnya (doubt) hilangkan bunyi ‘b’ bukan, dup, daob, dib tapi d-out,” ciapnya beserta tanda pagar #Pronunciation, #BetulkanYangBiasa dan #BiasakanYangBetul. - mk
Why is the minister for women
silent on the Miri lockup rape?
When will Minister for Women, Family and Community Development Rina Mohd Harun speak up for women and children? When will she speak out for the underage girl who was raped in a Miri police lock-up? Why are our women ministers meek, weak and ineffective?
Many people will recall that the Penan girls who were raped by timber workers from 2005 to 2009 did not receive any justice. Last Jan 9, a 16-year-old girl was raped while in police custody at the Miri central police station. She had been detained the previous day for alleged involvement in illegal gambling activities.
A few days ago, we read that her case had been transferred to Bukit Aman. Why? Is it to avoid conflict of interest if the case were to be investigated in Sarawak? Some pundits wonder if the case will simply be kicked like a football from one department or jurisdiction to another and will, in time, be forgotten.
The suspected rapist has claimed trial and is being represented by the same lawyers acting for the two policemen who had allegedly abandoned their posts the morning the victim was raped. The policemen should have been on duty and prevented the alleged rapist from obtaining the keys to the victim’s cell. The girl was said to have been raped in the police toilet. 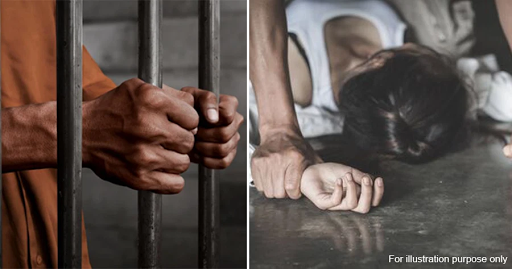 The two cops have been charged over the incident and deserve the most severe of punishments if found guilty. A girl’s life has been wrecked and the incident is fishy. Is Sarawak suffering from a shortage of lawyers? Surely one cannot have the same firm of lawyers acting for the policemen and the rape suspect.
We are told that the alleged rapist was given bail and he was ordered not to disturb the victim or her family before the trial. He will also have to report to the Miri central police station once every two weeks.
Does the minister for women know about the psychological and physical trauma that rape victims go through? There are many questions about the rape of the girl in Miri, but few answers have been given. Why were no policemen manning the cells? Is it normal for the cells to be unguarded? 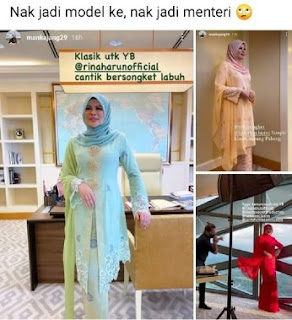 Where were the other policemen in the station? Were they fast asleep or out solving a case? Are the guards complicit in the crime? Why was the alleged rapist allowed to wander around freely? How did he gain access to the key to the girl’s cell?
Malaysia needs a serious shake-up if prisoners are not safe in a police cell. This is not the first crime that has been committed in a prison or jail. As usual, the police will make a few banal statements, but after four weeks all will be forgotten.
Many rape victims suffer in silence. They know that people in authority will not demand justice for them. Will the minister for women prove us wrong? - Mariam Mokhtar
Well... she's too busy photoshooting... 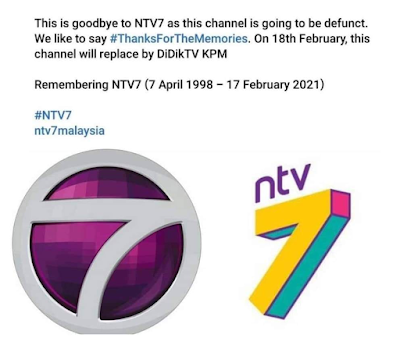 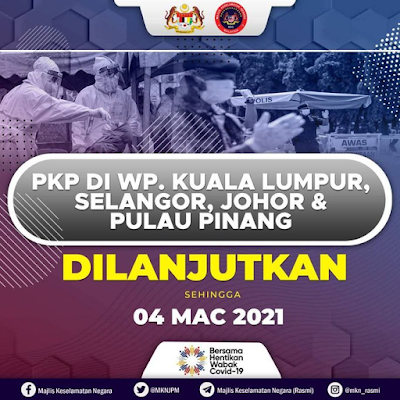 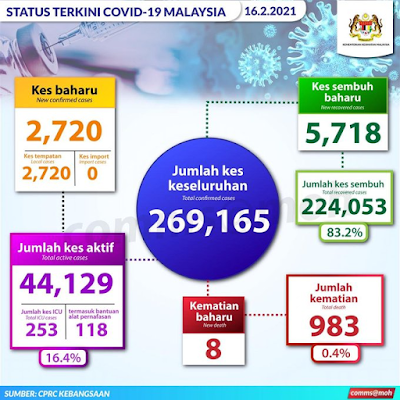