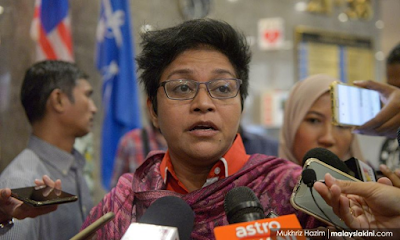 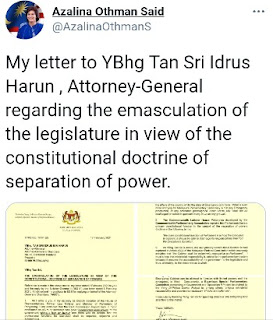 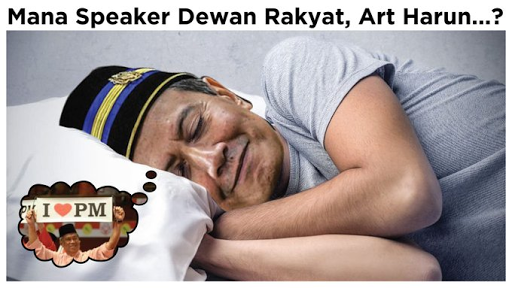 Azalina is right in pointing out the shocking absurdity of suspending Parliament. With the absolute power granted under the proclamation of emergency now, Malaysia is virtually a totalitarian state – a self-destructive  assault on Malaysia’s  image, which further jeopardizes Malaysia’s faltering economy.
However, Azalina is wrong in proposing the present cabinet be replaced by a trimmed-down emergency cabinet and a bi-partisan parliamentary committee. This is unnecessary.
What we need now is an immediate re-instatement of parliament through an amendment to the Emergency (Essential Powers) Ordinance 2021, and let Parliament resume its constitutional role. - Kim Quek 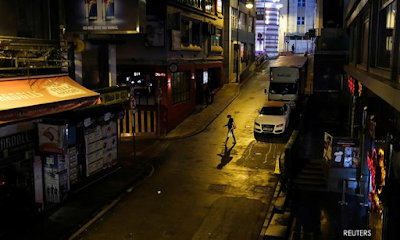 I'm a sugar baby...
At 20, I was a student in an upper-class international university in Subang Jaya, surrounded by rich kids and wealthy international students. I felt a certain sense of being out of place, as my clothes were still the same frock from high school, not the designer apparel seen everywhere around campus.
My student allowance was tight and I had no intention of getting a part-time job although this would have been more skilfully valuable in the long run, as opposed to rubbing shoulders with affluent men over fine dining and cocktails in fancy hotel restaurants.Not being able to afford the same makeup or clothing styles as my peers, I began seriously considering having a sugar daddy to alleviate my ‘poor’ social standing.
Enter ‘Seeking Arrangements’, an international platform connecting affluent men and women to young and attractive sugar babies. I signed up and immediately received offers from eager men wanting a shot at the new girl.
My first ‘arrangement’ was with an American businessman. He gave me cash equivalent to US$1,500 for two nights with him at a five-star hotel while he was in town. The money was tremendously helpful to me. I was new to the game, so I asked why he wanted to pursue women who were barely over 18, the legal age of consent. “It’s because they’re still tight and bouncy,” he said, alluding to my body.
My experiences in sugar dating have gone downhill since as I navigated my way through adulterous men and potential sexual predators. Despite the bad experiences, I remained in the ‘sugar bowl’ whenever I needed to make a hefty purchase, while naively believing in the stories of women securing long-term sugar relationships and having million-dollar houses as a result. 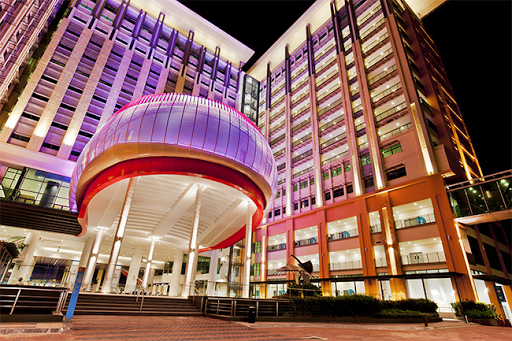 ‘Pay per meet'
Here, I am going to burst the sugar bubble. If you have used sugar-dating platforms, you would be familiar with the inside term, ‘PPM’ (pay per meet). ‘Pay per meet’ is exactly what anyone would guess it to be - paid sex work per each meeting.
The policies of the Sugarbook application insist against using escort terminology such as ‘pay per meet’. But despite the policies, a large portion of the sugar daddy user base uses the term to negotiate one-off, paid sexual encounters. I receive texts from sugar daddies asking, ‘PPM?’ within the first few texts of the conversation.
Sugarbook has boasted about Malaysia having tens of thousands of sugar daddies. I disagree. The app is instead saturated with regular men who do not have access to physical or romantic intimacy and find that paying for it is much simpler than being part of the dating process.
This is not the luxury dating the average outsider would expect it to be. There is no romancing. No diamonds, roses, or fat cheques. Just eager men trying to find someone willing to have sex for a price that would not hurt their pockets too much.
Another claim that the Sugarbook team uses to defend their place in society is that the platform provides the potential for sugar babies to advance in their careers by networking with high-profile, successful gentlemen.
I find this claim to be inflated, as sugar daddies often do not reveal their identities. Last names are commonly omitted and details such as their workplaces are kept secret due to fears of blackmail and/or stalking by sugar babies.
This secrecy poses a variety of problems, including scamming and sexual assault. When phone numbers and last names are not revealed, it is difficult for either party to be held legally accountable, should something go wrong. 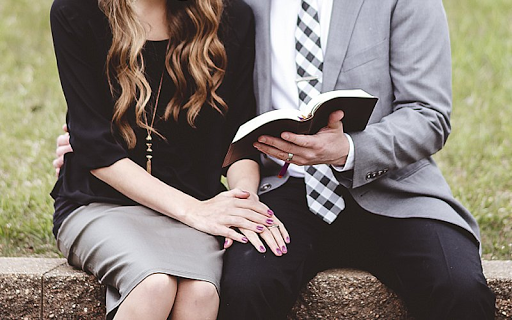 'Susceptible to manipulation'
I have been scammed a couple of times. I would engage in sexual liaisons with sugar daddies and they do not have the agreed ‘allowance’ for me when I request it. There would be no way for me to get the money owed to me as it is not a legitimate service I can make a formal complaint. In such cases, a report can be sent to the sugar-dating platform. However, all that would result is no more than a ban for the culprit.
Similarly, these platforms do not have resources or support for sugar daddies that send money to sugar babies who never show up for dates, or for sugar babies who have had traumatising experiences. For this reason and many others, it alarms me that there has been a sudden increase of sugar babies who are in college and are easily susceptible to manipulation, sexual coercion, grooming and financial bullying.
As a sugar baby, I can attest that for the most part, it is nothing more than a way to do freelance sex work without the protection of a pimp or the reliable business of a brothel. The money I accumulated from all my five years of sugar dating has provided me with material gains but has left me stunted in my ability to find money on my own.
Like drug dealing, the money is quick and easily achieved, which makes acquiring money the legal way a lot less attractive and more arduous. While I do not pay any attention to what two willing, consensual adults do in their private time, I am personally against any women under the age of 25 engaging in sugar dating.
To parents who want to protect their daughters from such exploits, my advice is this - empower your children to earn money on their own from a young age. Self-sustenance would diminish dependence on someone else, let alone a sugar daddy, to meet their personal financial and material requirements. - Anonymous 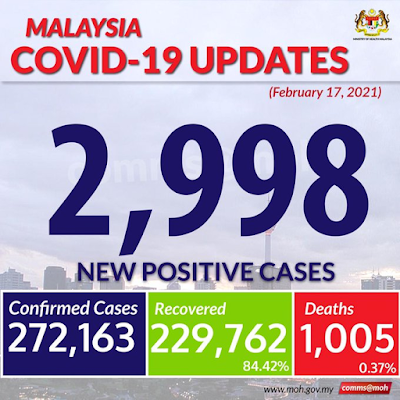