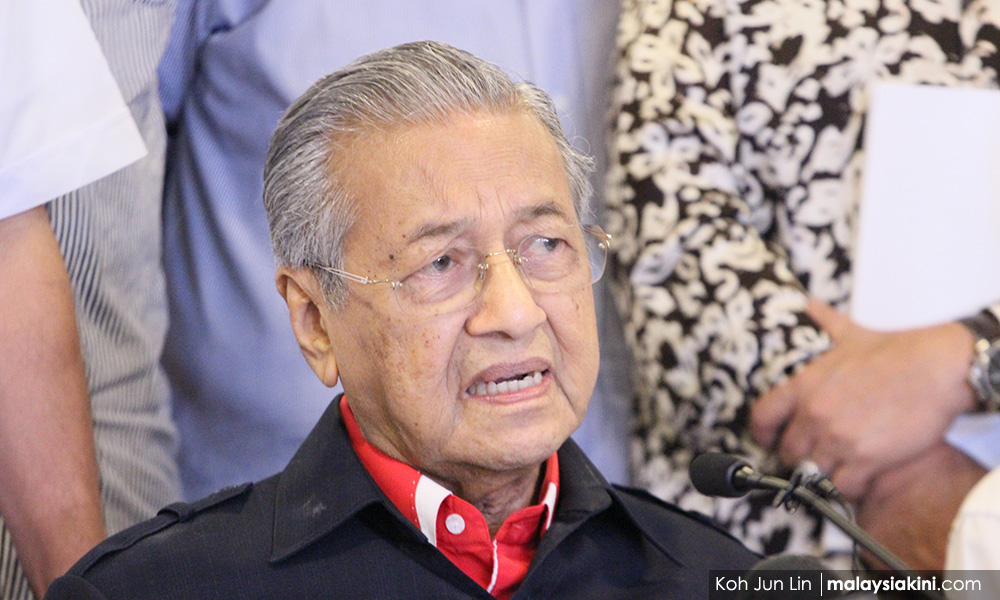 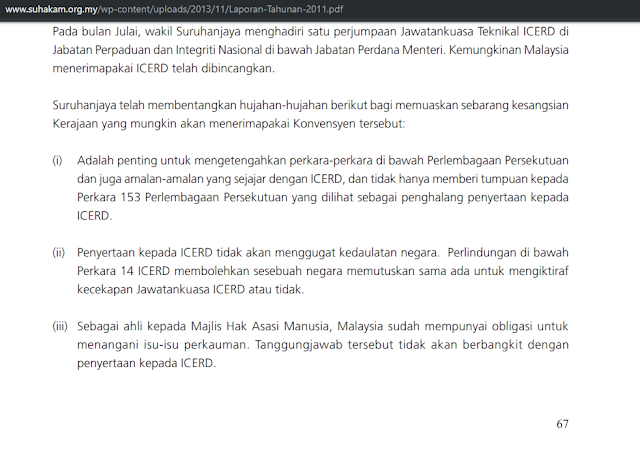 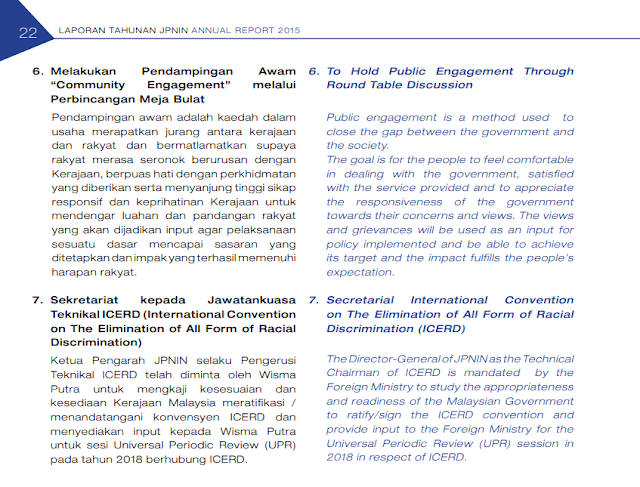 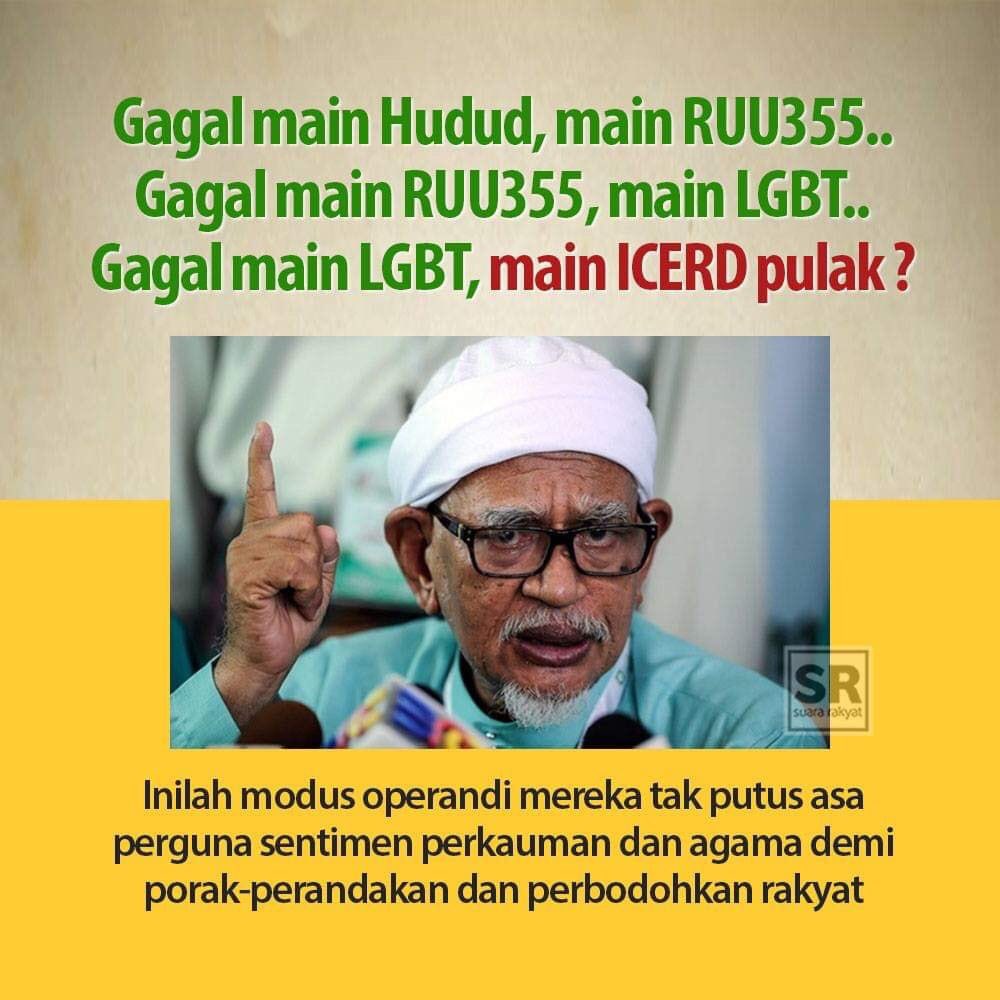 Be Careful What You Wish For, Zahid...

UMNO President Ahmad Zahid Hamidi appears to be extremely panicked. After being slapped with 45 charges – a record so far, even more than ex-PM Najib Razak – of criminal breach of trust (CBT), accepting bribes and money laundering, you can bet your money that he would be the first to go to Sungai Buloh prison. It would be quite lonely without Najib as his cell-mate.

Actually, the gangster Zahid knew he would be found guilty simply because the Attorney General Tommy Thomas would have had done his homework before giving the green light to charge him with the jaw-dropping amount of charges. The good old days where attorney general, prosecutors, judges and witnesses could easily be bribed – even threatened and intimidated – are gone.

There were basically two options on the table for Mr. Zahid. He could go on leave and quietly quit the politics for good, hoping his “surrender” could be exchanged for 2 years jail time instead of 20 years. But this option means he will be spending time in prison, not to mention losing face. His future in politics would be over by the time he walks out of the prison.

The second option would be to start an all-out war with the 93-year-old Prime Minister Mahathir Mohamad. His only bet is hoping premier-in-waiting Anwar Ibrahim would pull another 1998 power grab against the old man. But it seems Mr. Anwar, the new president of PKR (People’s Justice Party), prefers to wait for another 1 year and a half for his turn.

When Mahathir, through his media and communication adviser Kadir Jasin, spread the idea of recruiting up to 40 UMNO MPs, it was deliberately done to kill many birds with a stone. First, it was to create disarray and disloyalty within UMNO. Second, it was to test Anwar’s reaction. Third, it was to test the public’s backlash. Fourth, it was to pressure Zahid Hamidi.

Desperate people do desperate things. Zahid went ballistic, arrogantly scolded a reporter who asked him if he would take leave as UMNO president due to his pending court case. He also accused LGBT (lesbian, gay, bisexual, and transgender) activities of being the reason the angry God had unleashed earthquake that hit Palu, Indonesia.

And who can forget how Zahid family cowardly used 9-year-old granddaughter, Sofee, to unleash threats (obviously being coached) against the Mahathir government for locking up “grandpa” Zahid Hamidi. He also claimed of being targeted for refusing to dissolve UMNO so that the party’s members could jump ship and join Mahathir’s party – Parti Pribumi Bersatu Malaysia (PPBM).

But what role would Zahid play in a new merged PPBM-UMNO party? The mobster wanted to become a deputy prime minister by virtue of him being the president of the largest party (UMNO), which means there would be multiple deputy prime ministers. At the very least, he wanted to be given a senior portfolio such as Home Minister or Defense Minister, or else there would be no deal.

Of course, Mahathir told Zahid to fly kite. The premier can’t accept Zahid simply because he was too tainted and corrupted. It would be as good as accepting Najib Razak to the new government if Zahid Hamidi is accepted into the new government. After all, what is there to prevent Zahid from plotting a coup once in the government? It would be inviting the fox into the hen house.

So, Mahathir simply admitted that he had indeed asked Ahmad Zahid Hamidi to dissolve UMNO but he did so because the party no longer represented its original principles and struggles. Zahid’s plan to make himself as a victim didn’t work. He keeps babbling that UMNO is still relevant and will not be shut down, lying that reform plans are being pursued.

Facing the prospect of another humiliating loss in the upcoming “Rantau” by-election, triggered after the Special Election Court ruled on Nov 16 that the unopposed election of Mohamad Hasan (UMNO deputy president) as the assemblyman in May 9th general election is null and void, Zahid’s pressure multiplies as his leadership is increasingly being questioned.

And what did Zahid do? He played the 3R cards (religion, racial and royalty), of course. But the dumb guy, perhaps hadn’t thought of the consequences, threatened the government last night (Nov 17) that the Malay-Muslim community will “run amok” to protest the Pakatan Harapan government’s pledge to ratify the International Convention on the Elimination of All Forms of Racial Discrimination (ICERD).

According to dictionary.com, to run amok means to run with a frenzied desire to kill – an action originally observed among Malays. Zahid reportedly said – “This is not a mere warning, don’t play if you don’t want the amok to happen.” He said UMNO and PAS leaders will mobilise “millions” of their members to the streets to protest the anti-discrimination human rights treaty next month.

In essence, the UMNO president has not only incited violence, but is preparing to lead millions to splash blood on the street by killing people who do not subscribe to their beliefs. Congratulations, Ahmad Zahid Hamidi!! You’ve just given the silver bullet to the government to arrest you for declaring war against the government of the day and the “Agong” (King).

PM Mahathir quickly assured the public today that no chaos will erupt over his government’s effort to ratify an international treaty against racial discrimination, unless instigated by Zahid Hamidi. He told a press conference at the Asia Pacific Economic Cooperation (APEC) 2018 Summit today – “Unless Zahid stirs up trouble, there will be no riot.”

Is Zahid really so dumb and retarded? Did he realize he just signed his own death warrant? Now he better pray that there will be no riot whatsoever because the authorities would hold him responsible for any “bloody riot”, even if it has nothing to do with him. Mahathir’s quick response to his threat by issuing a statement could mean Zahid may be arrested for questioning soon.

Actually, what Mahathir needs to do to nail Zahid and his gang, including PAS Islamist party president Hadi Awang, is to plant provocateurs during the coming UMNO-PAS demonstration. Once riot happens, the authorities would move in to arrest and charge all of the troublemakers for starting a war against the Agong (King). Zahid should be careful what he wishes for.

Perhaps Zahid thought he had nothing to lose because he would be imprisoned anyway. However, by inciting violence, he could be thrown into jail earlier than expected, not to mention he might be spending more than 20 years behind bars. Did Zahid really think he could outsmart Mahathir, when even the much cleverer Najib Razak had suffered an unexpected defeat? - FT