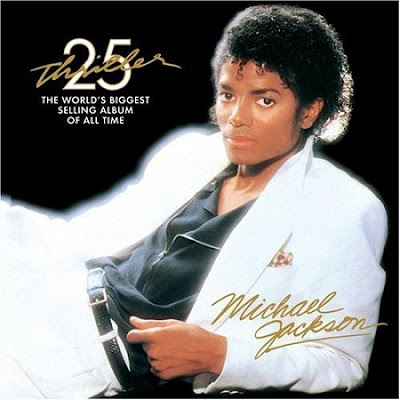 Michael Jackson, the sensationally gifted child star who rose to become the "King of Pop" and the biggest celebrity in the world only to fall from his throne in a freakish series of scandals, died Thursday. He was 50.

Jackson's death brought a tragic end to a long, bizarre, sometimes farcical decline from his peak in the 1980s, when he was popular music's premier all-around performer, a uniter of black and white music who shattered the race barrier on MTV, dominated the charts and dazzled even more on stage.

Known as the “King of Pop,” for hits that included “Thriller” and “Billie Jean,” Jackson’s dramatic, one-gloved stage presence and innovative dance moves were imitated by legions of fans around the world. His 1982 album "Thriller" — which included the blockbuster hits "Beat It," "Billie Jean" and "Thriller" — remains the biggest-selling album of all time, with more than 100 million copies worldwide.

He transformed music videos and his lifetime record sales tally is believed to be around 750 million, which, added to the 13 Grammy Awards he received, made him one of the most successful entertainers of all time.

I luv this guy somuch..and I'm sad as much as you..Al Fatihah to Mikaeel Jackson Abdullah..Amin