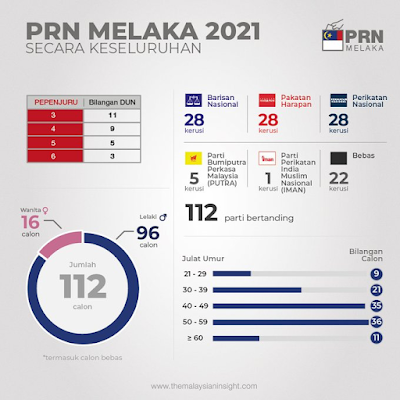 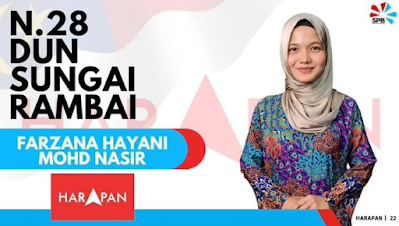 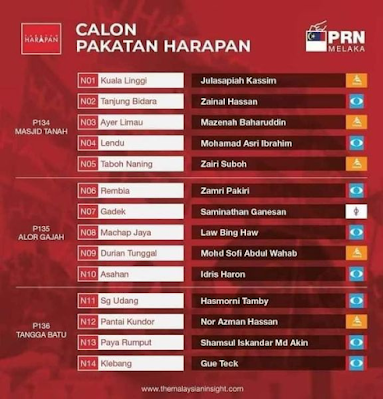 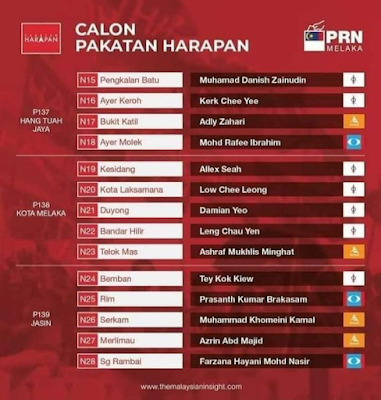 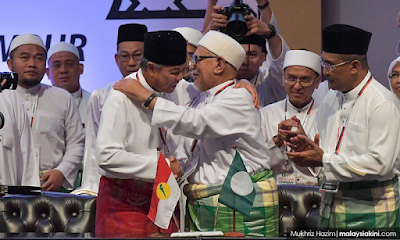 Malacca polls and the end of
the Malay unity myth...
The Malacca state assembly election is the bottom of the barrel as far as Malaysian politics is concerned. Two mainstream Malay parties are going to attempt to outdo each other in “ketuanan politics” in the hope that only one can be the standard-bearer for the kind of racial and religious supremacy that forms the anchor of BN-type politics.
Forget about the unity of the ummah. The reality is that the political landscape of Malaysia is not conducive to the kind of Malay-Muslim hegemony envisioned by Malay political structures that want to be the sole custodian of Malay rights and Islam.
Haven’t these numbskulls read anything by Syed Husin Ali about what happens if there are only Malays in Malaysia, which is the desiderata (desire) of Malay uber alles ideology? A couple of years back, the grand old man of Malaysian politics wrote about how an eventual class conflict would arise even if the Malays were the last people standing in this country.
Syed Husin discussed the type of conflict “yang akan dihadapi oleh masyarakat Melayu sekiranya negara ini hanya didiami oleh satu bangsa sahaja" (that will be faced by Malay society when this country is inhabited by only one race).” Syed Husin rightly pointed out that the type of conflict would be a class conflict.
Two points are worth considering. Syed Husin discussed the two competing interests that would come into conflict - “Pertama, kata beliau, adalah kepentingan nilai seperti agama dan moral, manakala kedua adalah kepentingan berkaitan politik seperti perkembagan ekonomi dan pendidikan. Apabila kepentingan-kepentingan ini bertentangan, maka wujudlah konflik." (Firstly, is the importance of religious and moral values. When mixed with politics in economic development and education, the conflict will arise.)
And then he dived into the nature of the eventual class conflict that would arise - “Misalannya, kurang kekayaan dalam kalangan Melayu. Orang Melayu yang di bawah akan menganggap mereka miskin kerana kekayaan dikumpul oleh kelompok (orang Melayu kaya) yang sedikit. Justeru, timbullah konflik.” (For example, Malay poverty. These Malays may think they are poor because wealth is in the hands of a small elite [rich Malays]. This will give rise to conflict.)
That’s why Tajuddin Abdul Rahman in Parliament says stop blaming the bumiputera, when he actually means stop blaming Umno and the rest because it is their failed policies that are the results of the political and social narratives of the Malays today.
This is what happens when you invest every institution, every aspect of economic, social and political life with ketuanism. Eventually, the people you claim you are helping are going to realise that if the (Malays) are so powerful then why is it that Malays are facing the kind of economic, social and political problems that the non-Malays do not? 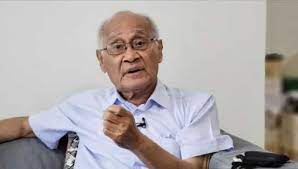 Prof.Dr.Syed Husin Ali...
Eating their words
Now, these political operatives realise that it’s because of the policies that they have been pushing and the internal fighting which are an existential threat to their political survival. All of which was made worse by a pandemic that, in the beginning, they did not handle well and, in fact, made worse by deciding to topple a legitimately elected government or falsely claiming that an emergency was needed.
With possible three-cornered fights among the Malay uber alles crowd - if some folks do not fold that is - the possibility that there is going to be another round of frog jumping and weak state governments could be the new normal in Malaysian politics. Do you know what is hilarious? Remember when a PAS political operative was crowing about how it was imperative to gerrymander so that more Malay representation could be foisted on Malaysian democracy?
Well, the short-sighted religionist that he is, he never considered that those precious Malay seats could one day be the battleground for Malay uber alles parties. And poor PAS, remember when Abdul Hadi Awang claimed that the reason why Umno and PAS were tying the knot was to ensure Muslims return to power? “We must work towards being united and staying strong, come what may. There are high tides and low tides (zaman pasang dan zaman surut). Our zaman pasang will come but it will not be easy.”
The real issue of the Umno-PAS union is not a war against non-Malays but rather a war in the Malay community. The difference between Pakatan Harapan and the Umno-PAS union is that the former have reconciled with the reality that the political landscape has changed while the latter is still invested in the idea that one party should represent the Malay polity.
Now we have a PAS ulama claiming that he hopes Umno loses to bring them back to the straight and narrow. How queer, this is what happens when you have a rancorous divorce. Honestly, if Umno, Bersatu and PAS really thought that the non-Malays were an existential threat to the Malay community, then they would find a way to be unified. 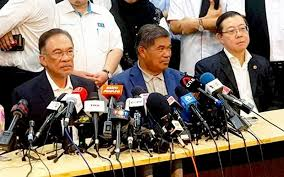 PH leaders...
Malacca polls an indicator
Two Malay uber alles parties are having a tenuous hold on the federal government but are duking it out in a state election because both understand that Malacca is a bellwether for the next general election.
The fact that an Umno flunky claims that all is good in the Malaysian family because ministers are not allowed to campaign in their professional capacity demonstrates the kind of hold Umno has - because of its various clusters - on the federal government.
The Malay narrative of political unity in the face of non-Malay economic and political superiority has shown to be the mendacious racist delusion that it is.
The sight of the Malay political establishment in ruins because of decades of corruption and enabling has resulted in a political terrain where the machinery of the federal government is paralysed because various proxies are attempting to use it to further disparate party interests.
You can be sure of one thing though. The winner and loser of the high stakes in the Malacca election will find a way to blame the DAP. Some things do not change. - S.Thayaparan,mk 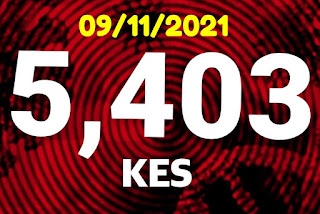