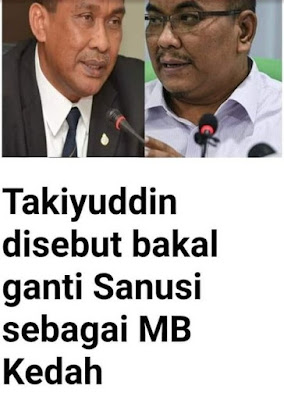 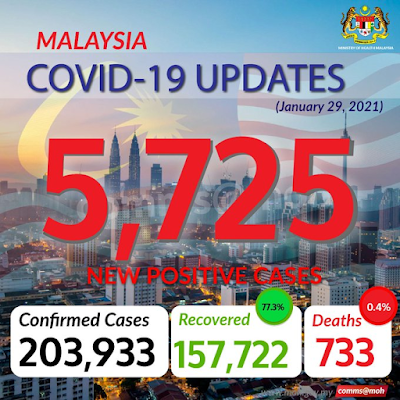 Why PN will win GE15 with a landslide...
I wish to explain my prediction that Perikatan Nasional under the leadership of Muhyiddin will easily win GE15 with a two third majority in its favor. At the end of this article, I will paint some scenarios for the choices that Malaysians may have to make with this in mind.
Whether the election is called in two years time or a few months after August 1 the result will favor PN. PN is very strong now and will reach its pinnacle of strength when it succeeds in dominating Umno. The following are my reasons for this inevitable result that I foresee. Malaysians may disregard this prediction but I think they are living in a fantasy world with their heads in the sand.
Firstly, PN got the Budget approved and that brings in the power of buying influence with projects, lucrative appointments and more projects. The Emergency was the last jigsaw puzzle for them to use the money without being questioned by anyone under the penalty of dire consequences. The war chest is complete.
Secondly, PN will, in a few weeks or months, finally ‘own' Umno, its number one friend and enemy. Umno has lost its wind, sail and ship when it waited too long to threaten a pull out. Once again the PPBM leadership has pulled the rug from their friends; first was PH and Tun M and now Zahid and Company. With a minority government, Muhyiddin declared an Emergency.
Most critics have argued that the Emergency is of no use to fight the pandemic when the present laws and agencies are well equipped to handle it. Two weeks on, the Emergency powers have not helped reduce drastically the numbers.
With the Emergency powers, PN has bought precious time to influence the Umno Division Heads to their side. As I had predicted, calls on Zahid to step down is now heard louder and louder. The directive of Ahmad Maslan for MPs to write to the YDP Agong on retracting the Emergency has fallen on deaf ears.
For all Umno people's grand shouting of Menjaga Maruah Melayu dan Islam, the currency is still money, projects, titles, positions and Mercedes. Thus, with Umno under its arm pit, PPBM will dictate the lion's share of the Parliament seats with Umno a meager second and PAS with a number almost equal to Umno. Umno the lion has become Umno the begging mice. 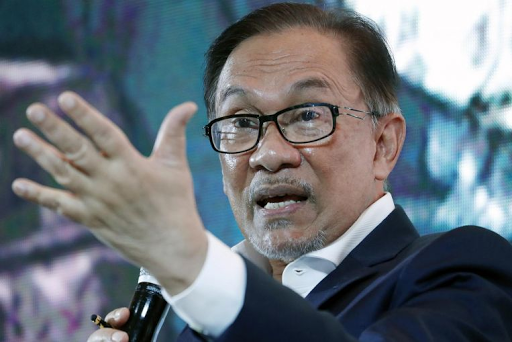 Third, the stupid quarreling PH has made the work of PN in getting the confidence of the Agong easier. Who in their right mind would give Anwar and PH the trust to govern? Anwar only controls about 90 seats excluding the others who are with Pejuang and Warisan. Even if Muhyiddin looses another 10 seats, he will still be effectively in charge of a working ‘majority'. As long as Anwar, Tun M and Shafiee act like dogs quarreling over the shadow of a bone in the water, all of them will drown together.
Fourthly, the Malays with the Islam-under-threat narrative has grown and is thriving unchallenged. Most of the middle class Malays are busy looking for non-SOP mosques to pray, paying ustazs to teach them how to read the Qur'an better and pray many prayers, the Malays are entrenched with such party as PAS. That is why the Kedah MB's silly antics and outburst have not brought on any comments from the Malay academia or NGO's or even middle class individuals.
The Alcohol issue, the LGBT threat issue and soon the RUU 355 will make certain that PAS delivers the ‘Islamic Heaven' to Malays in their lifetime. Progressive Muslim thinkers in Amanah, ABIM, IKRAM and public universities are keeping quiet waiting for God knows what. Perhaps they are waiting for a miracle from Allah. They should review the Qur'anic Verse that Allah only help those who strive hardest to change themselves.
If these NGO's, political parties and intellectuals do not present the Malay voters with a different narrative of an inclusive and a developmental Islam like what the UAE is doing, then Malaysia will be entrenched in a Talibanized state in less than a decade. PAS has been given a blank check to do whatever it wants with the Malays lapping them all up to go to heaven.
Fifth, the civil society, with all their good and honest intentions for a progressive and liberal Malaysia, will inevitably strengthen the Islam-under-threat narrative. The main weakness of civil society fighters are their failure to understand war strategies and tactics of engagement. First, they work as individuals and secondly they never change their communication and engagement methods. For 20 years I have seen good and righteous civil society leaders worked hard and spoke loudly for their causes but unchanged in their speaking and engagement methodology. The more they speak and act, the more PAS gains in support.
Thus, with all those reasons and with the support of public university academics in upholding Islamic conservatism, PN will win in a walk. They will enjoy two thirds majority. They have already proven their strength in Sabah and they have loyal friends with GPS in Sarawak. The election, to me, is a foregone conclusion. 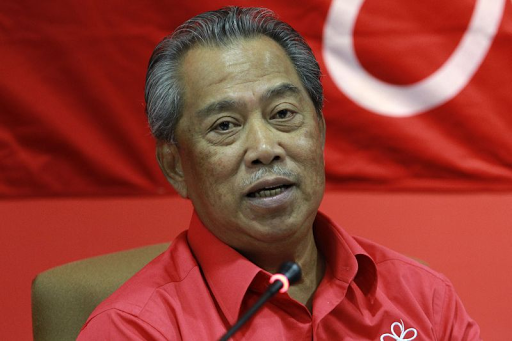 What, therefore, can change the outcome of this prediction?
First, if Anwar were to present to Sabah and Sarawak what I have been saying all along, then there is a chance of a PH victory. I have said that PH must offer the Prime Minister and Deputy PM posts to both Sabah and Sarawak with 50% cabinet posts for those two nations. This will drastically shift the Malay-Muslim narrative by force and take the wind out of the Peninsular extremists. The future of Malaysia depends entirely on a change of narrative about Malaysia for Malaysians and not just for Malays only. But, will Anwar give up his claim to PMship? I don't think so, but I will be most happy if I am proven wrong.
Secondly, if the Islamic NGO's team up with Amanah and work hard at flooding the social media and prime media with a counter narrative, then there is a glimmer of hope for the PH. If they still stay on the sideline, Amanah will not get a single seat because Malaysians won't vote for it anymore.
Finally, if civil society wake up and smell the roses and rethink their strategy as in a war game instead of in their idealistic world, that can help the other two efforts significantly to reforge the meaning of Malaysia.
What if the three changes do not occur? What then is the option for Malaysian to salvage the idealism of their country?
I am hard pressed to say it but worse comes to worse, Malaysians must think strategically when their political parties and NGO's fail them. Malaysians must ensure that MCA and MIC win most of their seats so that the two can become kingmakers and as a powerful balance against the extremism of PAS. That was a painful thing for me to say but I am an academic and a pragmatic person and do not easily get lost in the world of idealism and ideologies. My feet must always be rooted to the ground even if my spirit soar beyond the boundaries of time and space.
Thus, Malaysians, these are the challenges ahead. What will we do or should do for the best of our children and their future? We may have to make a choice which we don't like but that may be the only choice we have. - Prof Dr. Mohd Tajuddin Mohd Rasdi 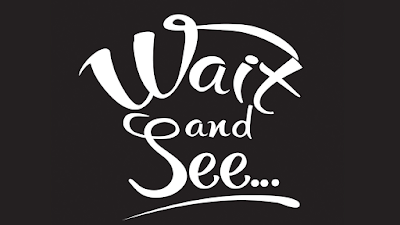 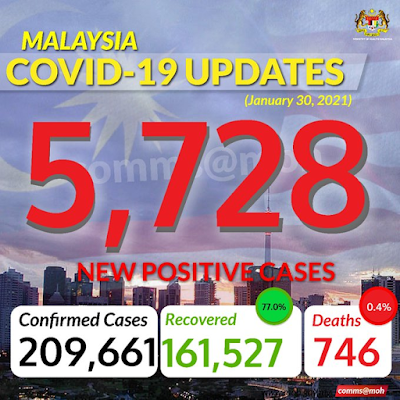 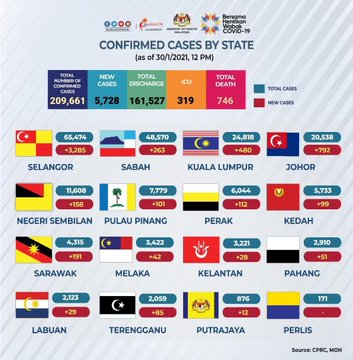