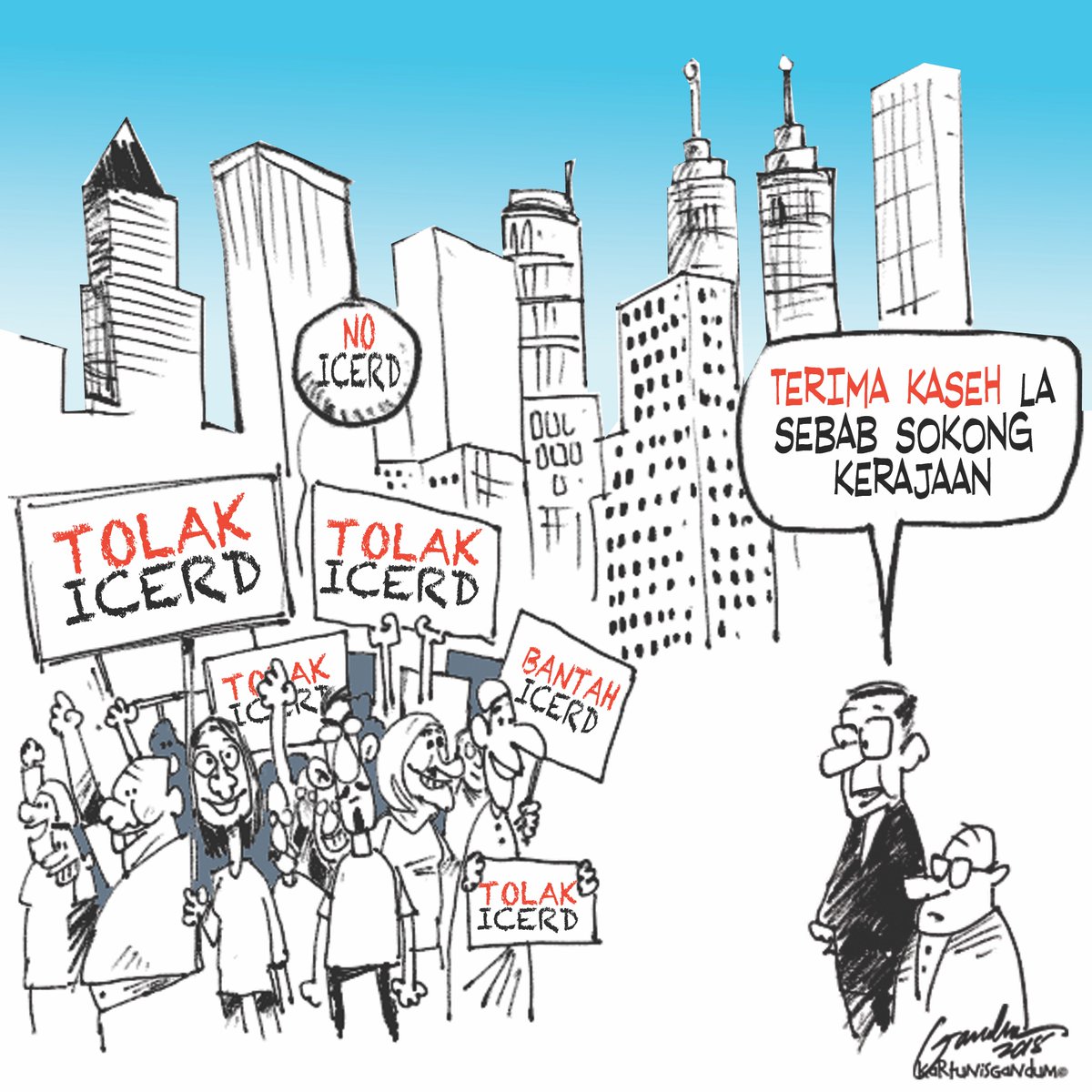 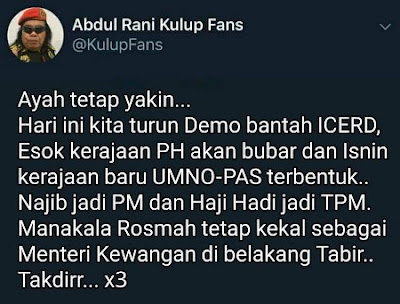 Muslims march to demand protection
of privileges in K.Lumpur...

Tens of thousands of banner-waving Muslims dressed in white rallied in the Malaysian capital on Saturday demanding protection of their rights, at a time of growing racial tensions in the multi-ethnic country.

The event was billed as a celebration of the refusal by Prime Minister Mahathir Mohamad’s government to ratify a UN convention against racial discrimination last month.

Big crowds gathered in downtown Kuala Lumpur, chanting “God is great” and waving banners that read “Long live the Malays”. Large numbers of police were on the streets and major roads were closed.

Race and religion are sensitive subjects in Malaysia, which is home to sizeable ethnic Chinese and Indian communities, and the Muslim Malay majority appears to be feeling increasingly insecure under a new government that is more representative of minorities.

The rally was originally intended as a protest against the government’s ratification plans, which were abandoned after opposition from conservative politicians and Malays, who feared the UN treaty could erode the privileges they have long enjoyed.

But Muslim groups pushed ahead with Saturday’s demonstration, which alongside the convention has become about the bigger issue of defending Malays’ position in society and Islam.

“I hope the other races don’t challenge the rights of the Malays. As a Muslim, I want Islam to be the first (priority) in Malaysia,” said protester Arif Hashim, 26.

Malays – who make up some 60 per cent of the country’s 32 million people – have been given substantial help, such as financial handouts, for decades but critics argue the system needs reform.

The United Malays National Organisation (Umno) – a party that ruled Malaysia at the head of a coalition until its election defeat earlier this year – backed the rally. Najib Razak, the scandal-plagued former prime minister, and Ahmad Zahid Hamidi, who replaced him as head of the party were there, as was the leader of Parti Islam se-Malaysia (PAS).

Citing police estimates, local media put the size of the rally at about 50,000 people. 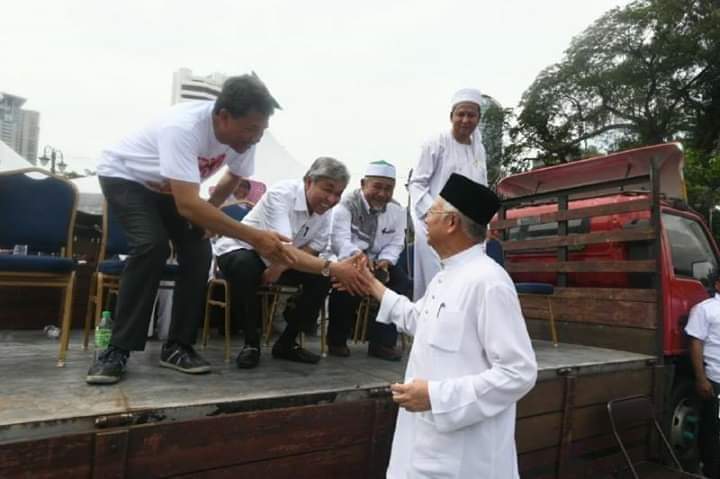 “We are here to defend our rights as Malays,” said Faridah Harun, a 59-year-old mother of seven, who travelled down from the northern state of Perak to join the rally with her husband.

“We have ruled this country very well for a very long time, but now there are people who want to take over and do things like shut down MARA,” she said, referring to a trust fund for Malays and indigenous people.

Whereas Mahathir’s coalition enjoyed overwhelming support among voters from the minority ethnic Chinese and Indian communities, who together account for 30 per cent of the population, it remains locked in a battle to win over Malays who have remained loyal to Umno and PAS.

In a statement published late on Friday, Mahathir said the government had no objection to the rally so long as it remained peaceful and orderly.

“On behalf of the government, if the rally is held on the basis of thanksgiving, we are thankful for the support shown,” he said in the video posted on his social media pages. - scmp 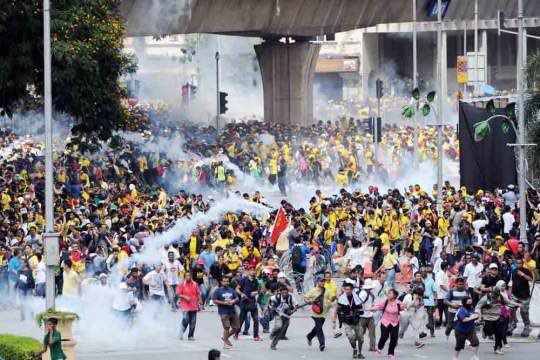 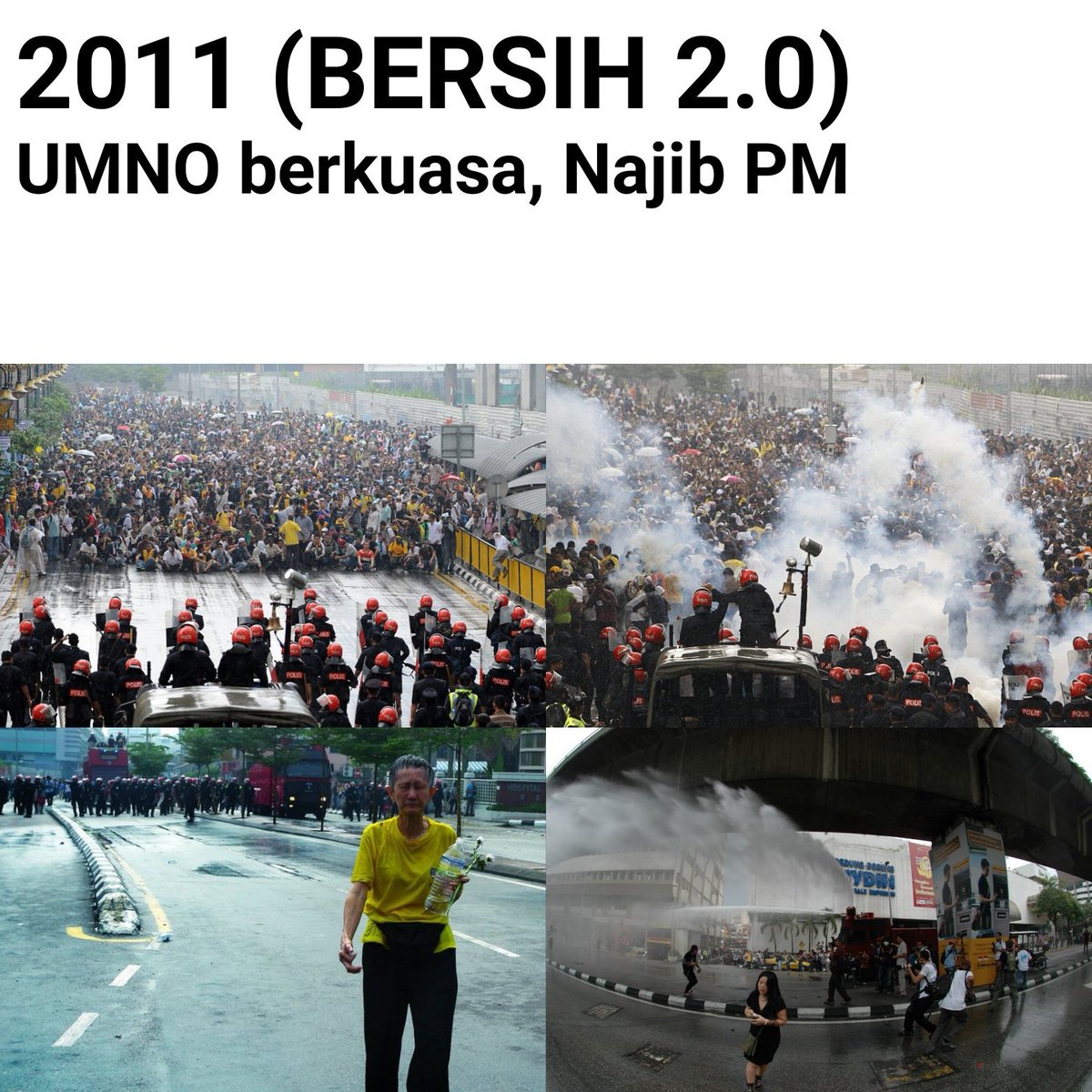 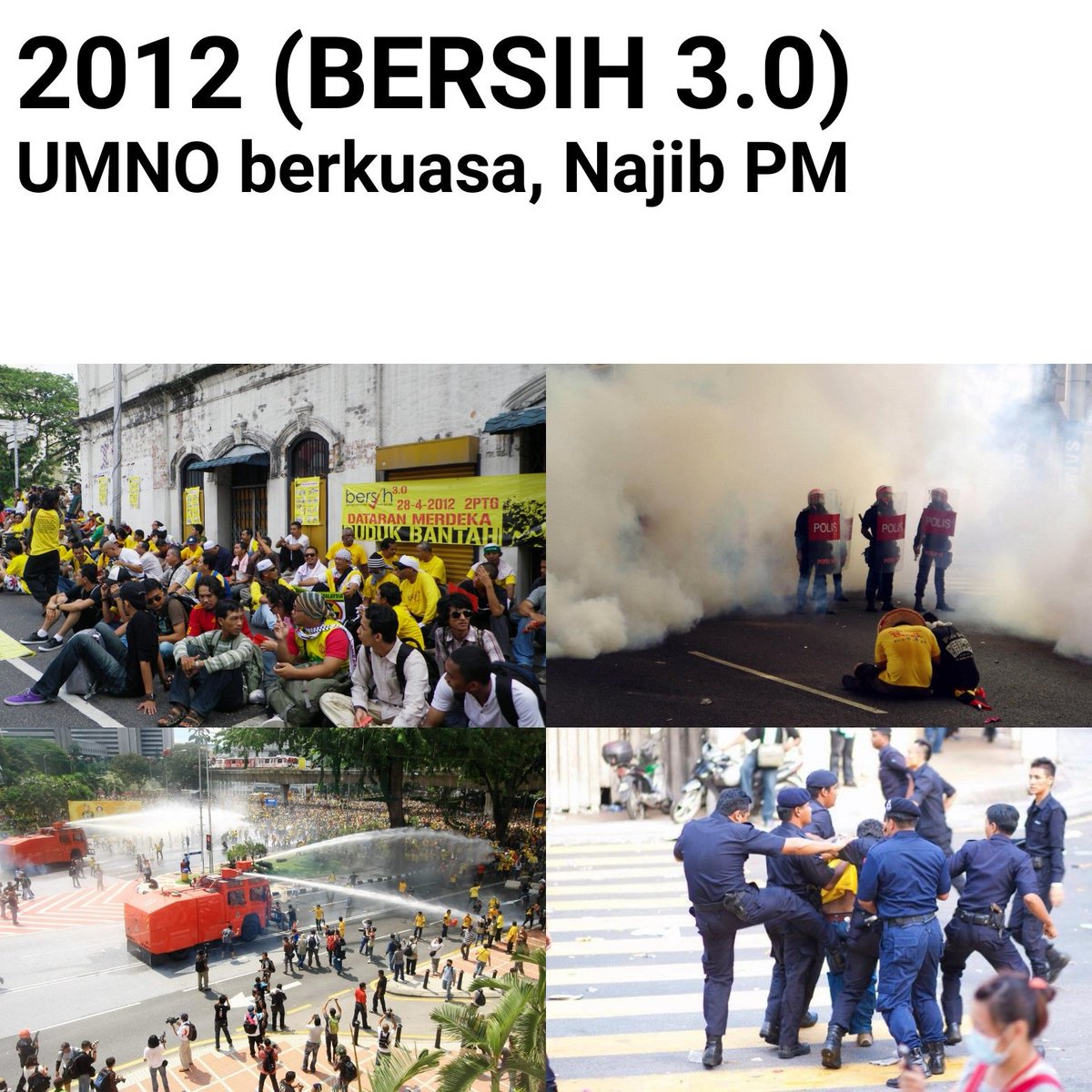 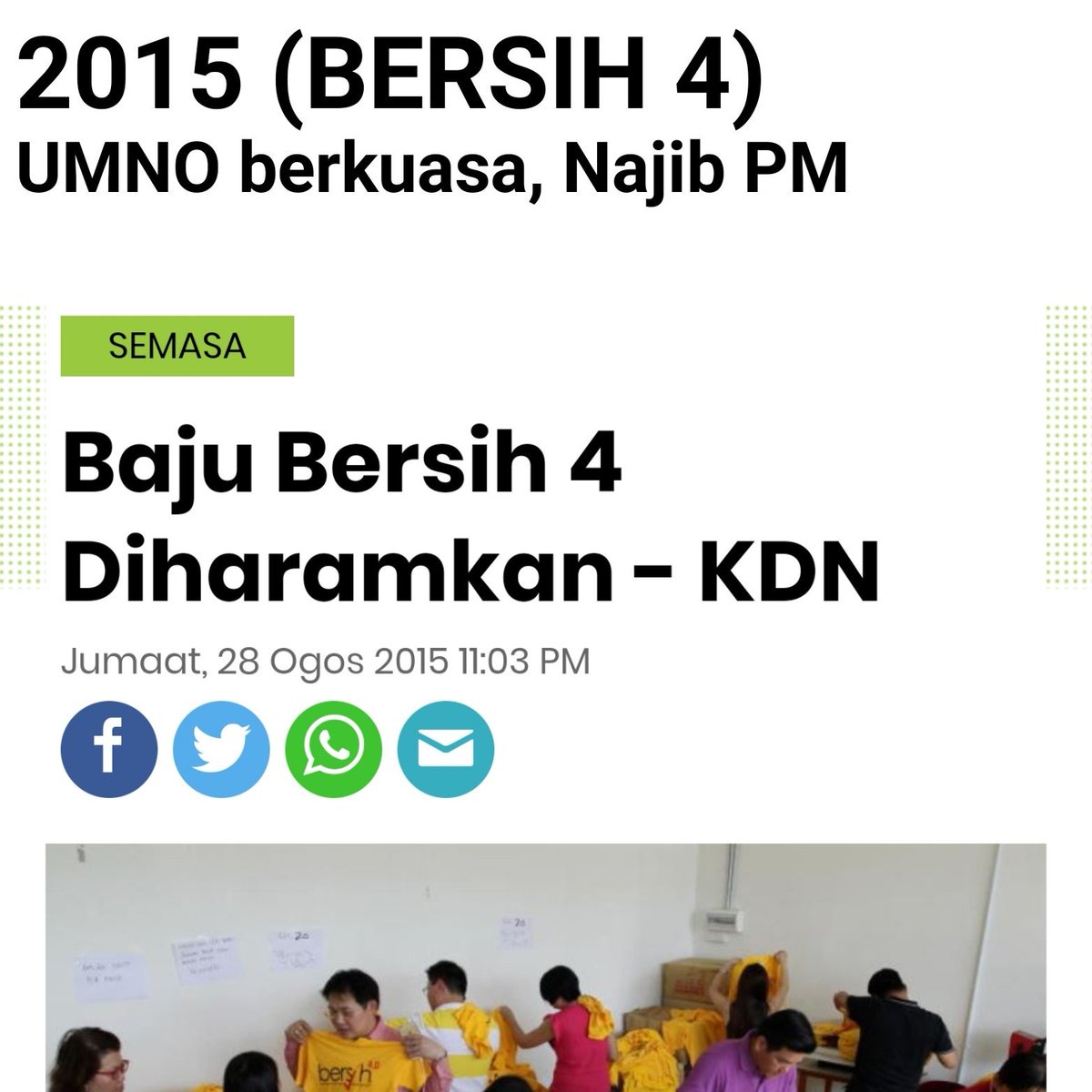 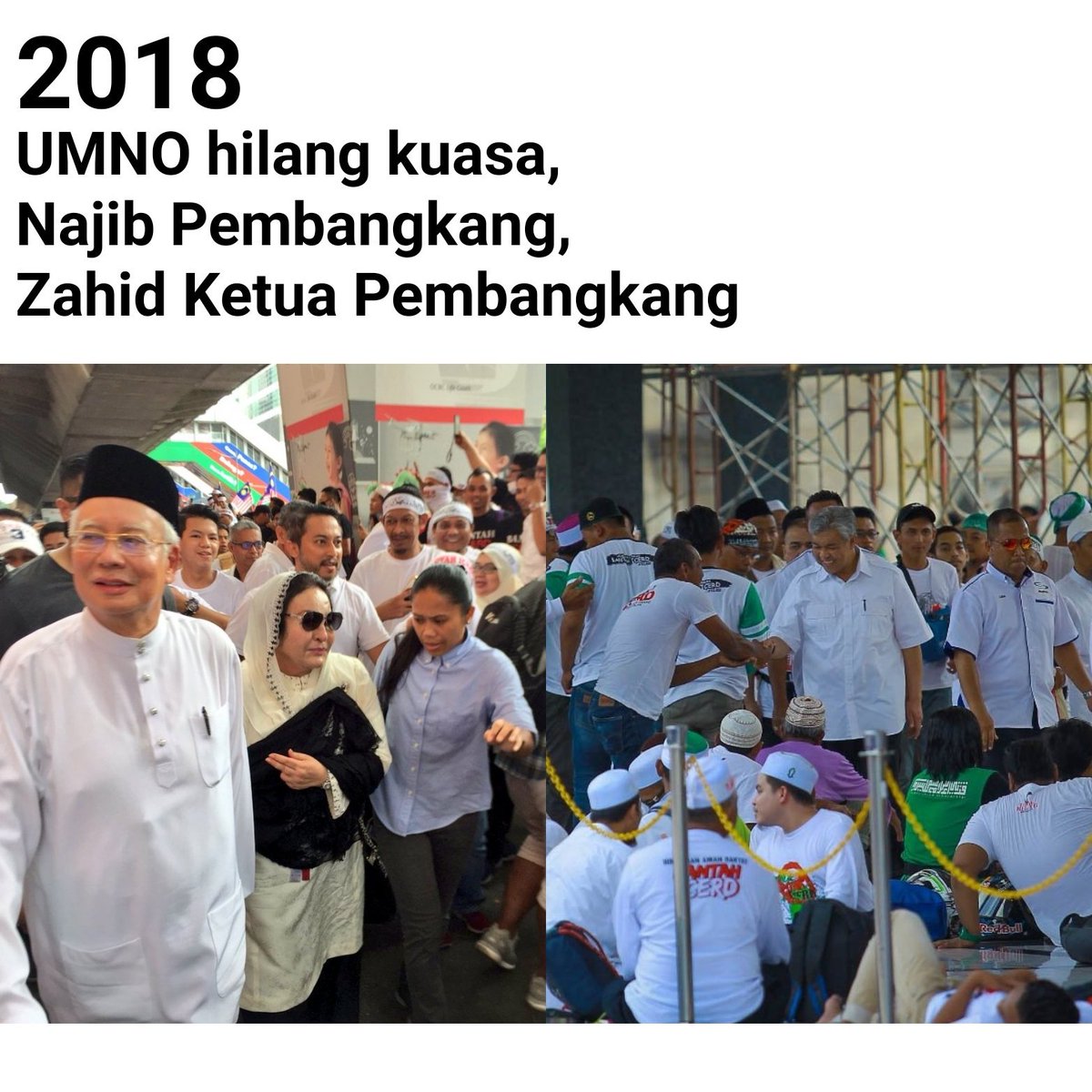 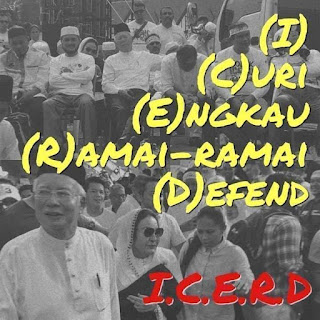