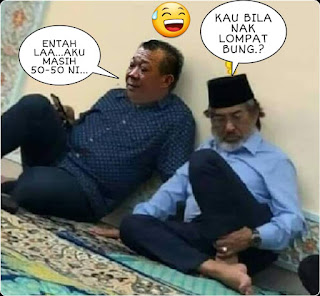 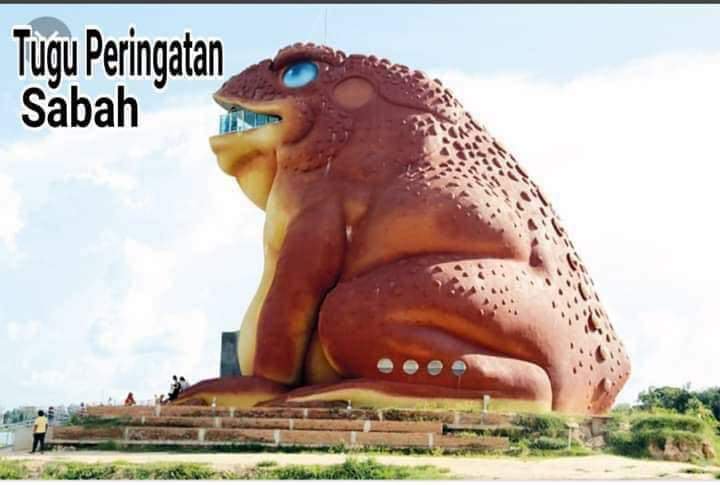 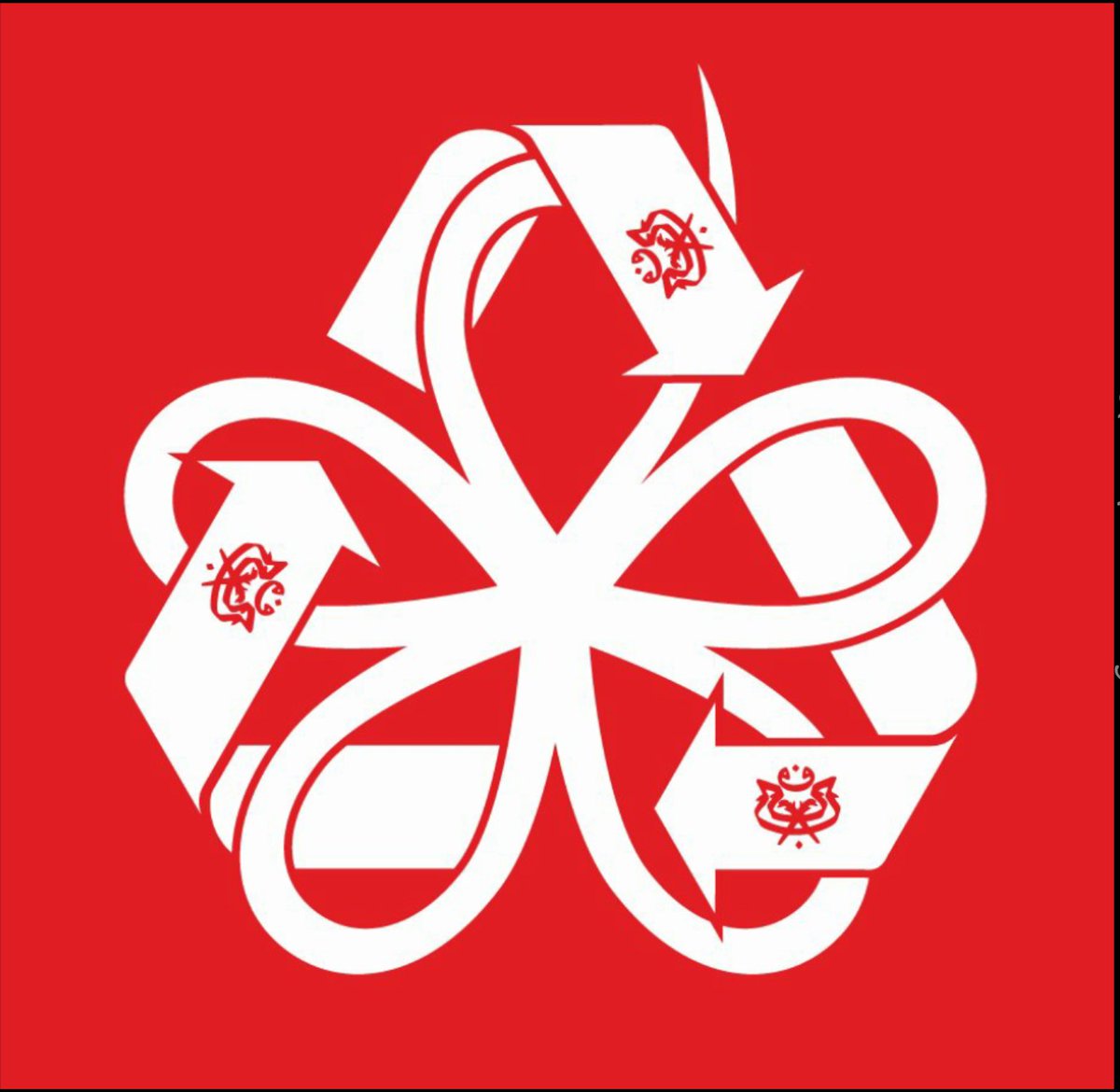 How Dr.M Brilliantly Controls A
222-Seat Government With Only 13 Seats...

The older the ginger, the spicier it gets – goes a very popular Chinese idiom. It means the older a person becomes, the wiser the person gets. When Mahathir Mohamad led the opposition coalition, Pakatan Harapan (Alliance of Hope), to a stunning victory in the May 9th general election, the world was shocked and impressed with the emergence of the world’s oldest prime minister.

This is not the first time the grand old man walks the corridors of power. He had enjoyed and tasted the power before – as prime minister for 22 years from 1981 to 2003. But to return to his old job after retired for 15 years is particularly satisfying for him. From a dictator, Mr. Mahathir suddenly becomes a very popular saviour who successfully defeated the evil and corrupt (former) PM Najib Razak.

Heck, he has become so popular that there were concerns the 93-year-old man would be pressured to continue his premiership for as long as he likes, nullifying the agreement to hand over the most powerful job after 2 years to Anwar Ibrahim, his protégé-turned-nemesis-turned-ally. However, Mahathir has repeatedly said he will honour the agreement signed by Pakatan Harapan partners.

The two year period may sound very short, but when a man like Mahathir is put to work, he can deliver more than what an idiot can do in 20 years. The fact that his party – Parti Pribumi Bersatu Malaysia (PPBM) – commands almost theequal share of ministry portfolios among the 4 partners in the ruling coalition, despite being a minority party, was already impressive. 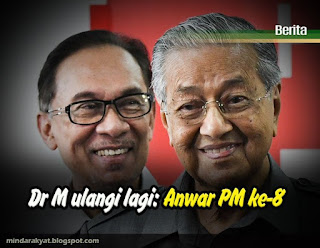 Sure, Mahathir was sworn in as the country’s 7th Prime Minister of Malaysia primarily because all the component parties had agreed to the arrangement. Another factor was due to the fact that there is no dominant party with super majority seats in the coalition. Still, after Anwar was granted a full pardon by the Agong (King) and released from prison, he can kick Mahathir out of the government.

There were strong rumours that Anwar Ibrahim was plotting to partner with either UMNO Malay nationalist party (which was dethroned for the first time in 61 years) or PAS Islamist party or both so that he can instantly grab power. After all, how hard could it be to replace Mahathir’s 13 seats party? Anwar’s advisers believed Mahathir might play him again like in 1998.

Mahathir easily checkmated Anwar, pampered PKR Deputy President Azmin Ali with a very powerful portfolio – a specially created Minister of Economic Affairs. The divide and conquer tactic has essentially split PKR into half. To ensure DAP and ethnic Chinese loyalty to his premiership, Mahathir rewarded them with 6 ministers, including the powerful Minister of Finance.

After ensuring stability and no rebellion within the Pakatan Harapan ruling coalition, Mahathir proceeded to break up the opposition Barisan Nasional coalition. Out of 79 parliamentary seats initially won by the old regime, UMNO alone had in its possession 54 seats. Like a skillful sushi chef, Mahathir skinned Barisan’s so-called fixed-deposit Sarawak Barisan Nasional.

About a month after its humiliating defeat, the extremely corrupt Barisan was shocked when it lost 19 parliamentary seats in June. All the Sarawak parties – PBB, SUPP, PRS, and PDP – abandoned the coalition. Including UPKO (1), PBS (1) and PBRS (1), the Barisan was reduced from 79 to 57. The once arrogant former Deputy PM Zahid Hamidi was reportedly begged the Sarawak Chief Minister not to quit, but to no avail.

It was not a coincidence that Sarawak former Chief Minister Abdul Taib Mahmud’s party PBB, the biggest in the state with 13 parliamentary seats, launched the rebellion after his meeting with PM Mahathir and Daim Zainuddin. In exchange for not investigating Taib’s decades of corruption and illegal logging, Mahathir single-handedly took away Barisan’s fixed-deposit.

UMNO plunged into disarray almost instantly. Its self-proclaimed 3-million members were running around like a headless chicken. From a mighty coalition of 13 component parties, the Barisan Nasional is now reduced to just 3 parties.With MCA and MIC holding 1 seat each (after MIC’s Cameron Highland was declared null and void), the coalition was reduced to 56 seats.

But the slaughtering has just begun. With UMNO members already disillusioned and demoralised by their clueless president Zahid, Mahathir didn’t have to do any heavy lifting. Like it or not, the old man was a master strategist. Besides to gauge the real support of UMNO and PAS, there appeared to be another reason why the anti-ICERD rally was allowed to proceed.

Zahid Hamidi and PAS President Hadi Awang thought the ICERD was a God-sent opportunity to rally the Malays and Muslims against the Mahathir government. The much hyped demonstration had turned out to be a flop – only managed to attract 55,000 protesters. Both gangster Zahid and extremist Hadi had wanted to test the feasibility of UMNO and PAS joining forces.

But the same racial and religious rally would come back to haunt both Zahid and Hadi, sooner than they had expected. On Dec 12, just four days after the mega rally, a mass exodus from Sabah UMNO has begun with nine of 10 of its assemblymen, five of six MPs and two senators leaving the party. There were dozens of reasons (or rather excuses) given for the mass resignations. 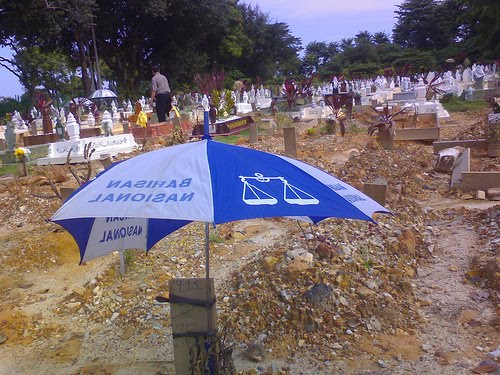 However, according to sources, the main reasons were the fear of UMNO becoming too Islamic-centric and getting closer to PAS. There’s a reason why the PAS Islamist party doesn’t have a presence in Sabah. UMNO in Sabah is different from the Peninsular. Perhaps the stupid Zahid Hamidi hadn’t a clue that Sabah UMNO actually has “non-Muslim” members.

A day after the December 8 rally, which Mr. Zahid proudly declared as a huge success and attended by 500,000 Malay-Muslims, PAS and UMNO told all and sundry that they will set-up a joint committee to discuss and deliberate issues concerning the position of Islam as well as special privileges of the Malay, suggesting a partnership or a coalition or even a merger could be on the horizon.

Mahathir was absolutely naughty to give UMNO enough ropes to hang itself. All UMNO Sabah leaders & elected representatives who were leaving the party have pledged full support to the Pakatan Harapan Government under the leadership of Prime Minister Mahathir Mohamad. UMNO is now left with only one assemblyman and one MP in the state of Sabah.

Thanks to anti-ICERD rally, UMNO’s 54 MPs has been diluted further to 43 after the Sabah fiasco. That’s close to half of the initial 79 MPs lost within 6 months under Zahid leadership. Not bad for a Java-migrant who had dreamt of becoming UMNO president. After the collapse of Sabah UMNO, a second waveof exodus from UMNO is reportedly coming very soon.

At least 32 UMNO MPs have allegedly switched loyalty to Mahathir Mohamad. If that happens, UMNO would be crippled with only 11 MPs left, presumably the most toxic and unacceptable even to the “garbage collector” Mahathir. The PPBM now possesses 16 MPs, up from 13 after three UMNO MPs jumped ship earlier on.

If Mahathir’s PPBM decides to accept all the 32 UMNO frogs, it would be boosted with a whopping 48 MPs, just second to Anwar PKR’s 50 MPs. To be fair to him, the prime minister did not say all of UMNO MPs will definitely be accepted. They must first become independent or Pakatan-friendly. This is important because the frogs can be used to initiate institutional reforms.

Yes, as a 13 MPs small “mosquito party”, as previously mocked and insulted by former Tourism and Culture Minister and UMNO warlord Nazri Aziz, it’s incredible that Mahathir could control the 222-seat government. Even without the 32 UMNO frogs, the 19 (Sarawak) and 5 (Sabah) respective friendly votes means Pakatan has 146 votes, just 2 seats shy of two-thirds majority.

Pro-UMNO cybertroopers, propagandists and bloggers had predicted and hoped that a merger between UMNO and PAS could create a new powerful force. They suggested that what Zahid and Hadi needed to do was to scream, whine and bitch about 3R (religion, racial and royalty) and the Pakatan Harapan government
would collapse.

Instead of a merger, clearly Mahathir has a better solution – to slaughter UMNO like a pig and deny PAS the satisfaction of taking a free ride out of UMNO misery. From the leader of a minority party, Mahathir has not only divided UMNO into pieces of junks, but also recycle the garbage to become useful parts, without any promise of keeping the trash. - FT 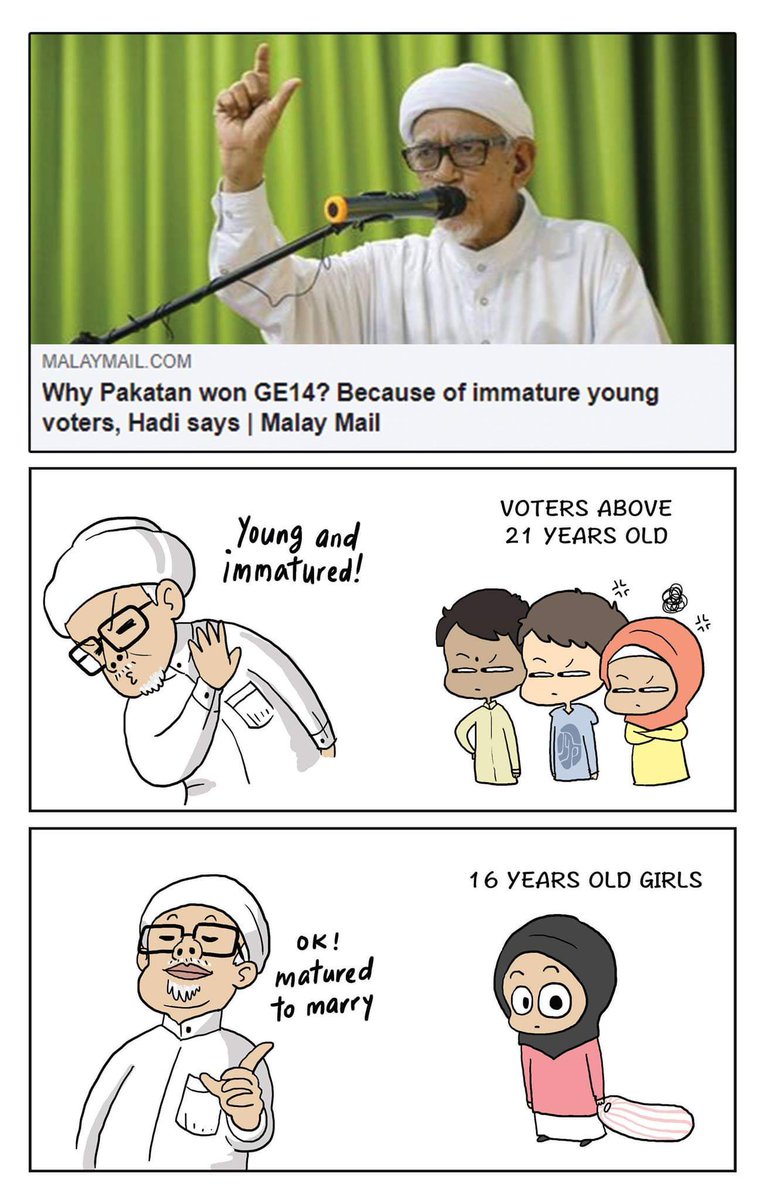 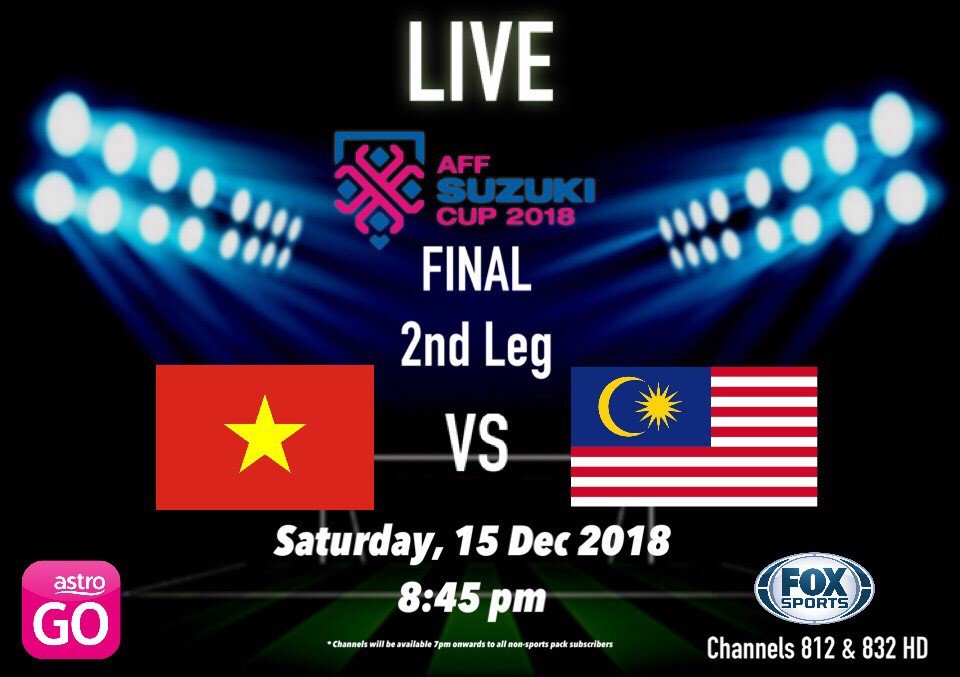