The Week That Was...

It will go down the annals of Pakatan Harapan (PH) Perak as the first successfully conducted legislative assembly meeting ever.

Monday, August 6 began with the usual honour-guard parade for His Royal Highness Sultan Nazrin Shah. This was followed by the sultan’s royal address to a PH-led assembly rather than one with a preponderance of Barisan Nasional (BN) lawmakers. Nazrin reminded the 59 assemblymen to fulfil their promises with integrity. Perakeans, he said, want a good government one that could administer the state well and in good faith. He reminded them “not to misuse their power and titles and never to discriminate and encourage bad behaviours.”

Such prophetic words coming from an honourable man who has much love for his state and his subjects are to be expected, as past sessions had degenerated to a shouting match between the opposing sides. Profanities and unsavoury words were liberally used to score points reminiscent of similar meetings at Parliament House in Kuala Lumpur.

The likes of Bung Mokhtar, MP for Kinabatangan, Sabah and Tajuddin Rahman, MP for Pasir Salak, Perak are aplenty. These two Umno stalwarts would resort to name calling at the slightest provocation.

Bung Mokhtar had challenged his opposite number to a fist fight outside parliament while Tajuddin had numerously reminded DAP representatives that the “country belongs to Malays”. This shows the level of maturity of our political representatives who are elected time and again. Need we fault them then?

Nazrin alluded to the proliferation of tahfiz (religious) schools in the state. Safety standards of these schools are at minimal level thus deaths often occur when the buildings are razed. There have been many cases. The sultan’s reminder was timely indeed. But will the state act on this malfeasance? It is not something possible as there is no control on such schools at federal level. Every Muslim cleric, worth his salt, wants to establish a tahfiz school as it is “good for Islam”, they insist.

The second day got off to a heady start as time was wasted arguing over the Menteri Besar’s official residence. Zambry, former MB and assemblyman for Pangkor, was cautioned by Speaker Nga Koo Ham for his lengthy introduction. Zambry was irked by Ngeh’s rebuke and began raising his voice and gesticulated furiously, prompting Perak DAP chairman, Nga Kor Ming to comment that the BN representatives were having a tough time adjusting to their new role as opposition.

However, current MB insists that the land where the residence is be sold as it will fetch a premium price considering its location. The proceeds from the sale, said Ahmad Faizal, can be used to build accommodations for executive councillors.

I find this absurd as all ten executive councillors are paid housing allowance. Their take-home pay per month is in excess of RM30,000, more than what Prime Minister Tun Mahathir gets. Does anyone in his right frame of mind want to forego this for a billet adjacent to Ipoh’s famous landmark, the Sultan Idris Shah Roundabout? And in doing so lose their housing allowance? He or she must be mad.

The third day sitting was unexpected, as the proposal to have the appointed Opposition Leader be accorded privileges befitting his position. This is a common practice in western democracies in line with PH GE14 manifesto. Giving due recognition to the guy gives new meaning to the office of Opposition Leader. Past leaders had no such tidings. They had to make do with whatever they were being paid. Besides getting an additional allowance he or she gets an office space with two administrative assistants, a staff car and a driver, courtesy of the ruling government.

The offer was welcomed by Hj Saarani Mohammad,(pix,below) the Opposition Leader and BN assemblyman for Kota Tampa. But he lamented that the additional RM3000 allowance is “chicken-feed” compared to what the executive councillors are getting and, moreover, the staff car is old and the office is run-down. When BN was at the helm such thoughts were neither entertained nor discussed. That is appreciation for you.

The 101-hectare state land near Gua Tempurung, reportedly given to a private company to build a private institution of higher learning, was the subject of discussion on the fourth day sitting. Approval for a 99-year lease was given by the then PKR government under Nizar Jamaluddin in 2008. Till today nothing is heard from the company. The two sides traded barbs accusing the other of negligence and apathy. The vacant land, apparently, is now being used by illegal oil palm cultivators and they are raking-in profits at the behest of the state government. Faizal finally took ownership and promised to look into the problem.

Other pressing matters discussed in succeeding days’ sittings focused on the state-owned human development centre Pusat Kerjaya Amanjaya or PEKA, as a sum of RM19.8 million was alleged to have been misappropriated by the management. The case is currently being investigated by the federal anti-corruption agency.

Howard Lee, the Executive Councillor for Youth and Sports Development pooh-poohed claims by the former state government that between March 2011 and March 2018, some 69,985 people who were registered with PEKA, 63,186 or 90 percent out of the number got their first job offer. Howard’s team discovered that between January and March 2018 out of 4,667 people who were registered only 73 were offered jobs. The claims, said Howard, were outrageous and requested that both sides deliberate over the matter in a civil way, as young Perakens’ livelihood is at stake.

The much publicised Bagan Datuk Water City, a brainchild of former Deputy Prime Minister and MP for Bagan Datuk, Zahid Hamidi, was hotly debated. The initial capital of RM5 million, promised by the Northern Corridor Implementation Authority, was withheld for no apparent reason. This placed a damper on the 15 projects earmarked for the water city.

Overall the week-long session (August 6 to 13) had been cordial except for the many outbursts from both PH and BN assemblymen. Since it is the beginning of the term both sides are still adjusting to their new-found roles, one as opposition and the other as the administrator. No matter what, BN assemblymen still think they are in charge while their PH counterparts behave like they are the opposition. Unless this disparity is addressed, the confusion will continue unabated much to the chagrin of Perakeans. - Fathol Zaman,Ipoh Echo Bukhari 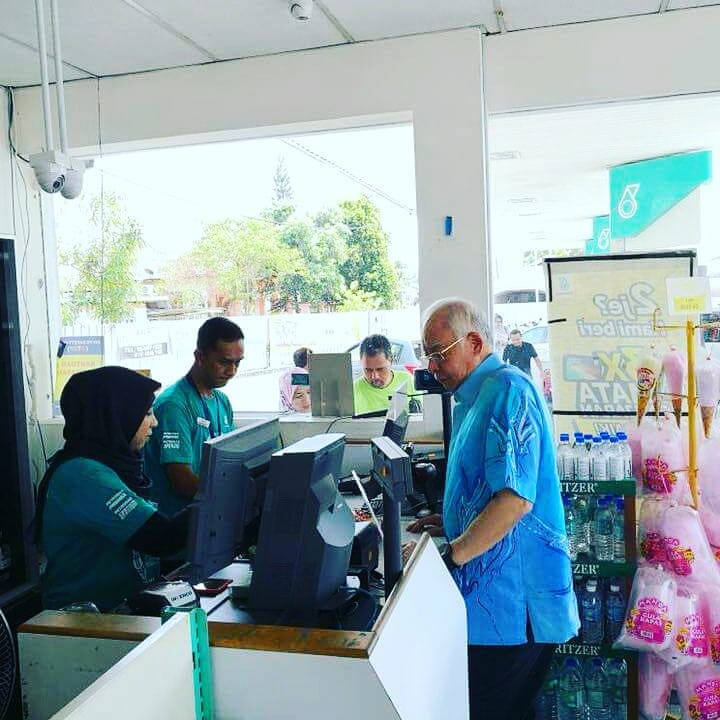 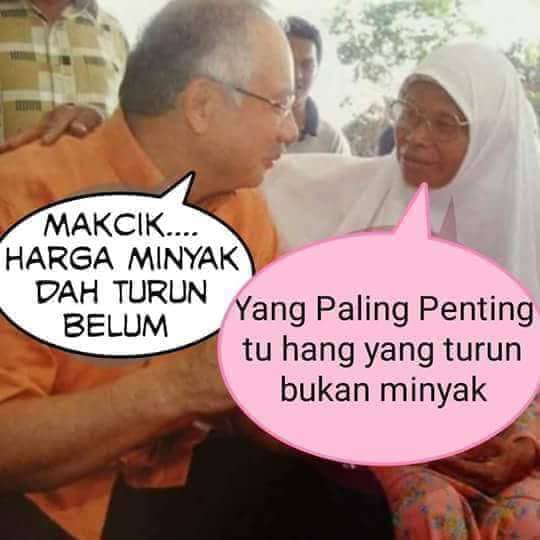