What next for unelected 'Jedi Council'
of eminent persons...

Within days of the historic election that ended the Barisan Nasional’s 60-year grip on power in Malaysia, the country’s new leader Mahathir Mohamad set up the Council of Eminent Persons (CEP) – five prominent Malaysians tasked with advising the fledgling government on how to deal with the nation’s most pressing problems within 100 days.

Now the mandate of the body – dubbed by some as Malaysia’s ‘Jedi council’ – is complete and the recommendations are to be presented to Mahathir upon his return from an official visit to China this week. However, the proposals are not for public consumption.

This secrecy – coupled with Mahathir’s statement that the CEP would not be dissolved just yet as there was still need for them – has fuelled debate among the public and opposition members.

“Malaysians have the right to know what the recommendations are and the government’s road map for implementation,” said political analyst James Chin, director of the Asia Institute at the University of Tasmania. “It is normal for these documents to be under the Official Secrets Act for now, as the CEP is an advisory body dealing with the prime minister and with cabinet. But the government must release them, as it is supposedly more transparent than the previous regime.”

Although the specific recommendations are classified, CEP chairman and former finance minister Daim Zainuddin has discussed the key themes into which the council had separated them: governance and institutional reforms; inclusivity; and sustainable economic growth and fiscal reform.

He also touched on the 1Malaysia Development Berhad corruption scandal, saying it was a priority and raising the possibility that more charges would soon be laid. Disgraced former premier Najib Razak has already been charged with abuse of power and alleged money-laundering.

The recommendations also include measures to strengthen the independence of core institutions and enhance their governance framework to end corruption, to address societal imbalance, and to optimise expenditure. 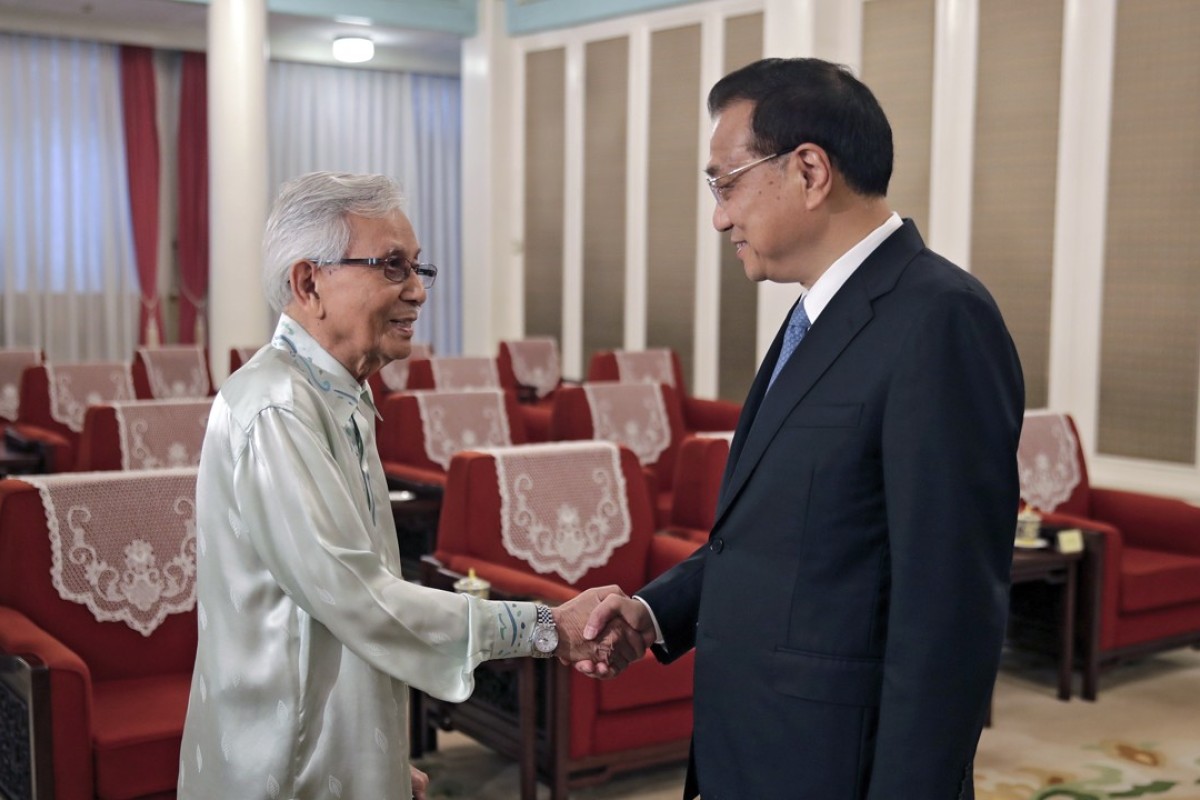 Daim also said the Bumiputera Agenda – the decades-old national effort to give the ethnic Bumiputera majority an economic boost – had been discussed, adding that “we want to get it right this time around”.

However, he emphasised, this agenda was not contradictory to the national agenda of inclusivity and economic wellbeing for all Malaysians.

Concerns such as poverty, inequality, housing affordability, the improvement of child education, and social protection were all raised – issues that prominent economist Prof Rajah Rasiah believes are critical in supporting the transition of Malaysian society to a just and balanced one.

“However, I am not sure if the inclusivity efforts will involve the normative participation of the target groups in policy formulation and implementation until I see it. While the introduction of sustainable development goals by the UN is really important, most initiatives across the world only pursue achievement of indicators with little participative engagement of the masses in collectively shaping their destiny. This is not good,” he said.

Rajah also said the CEP’s focus on sustainable economic growth and fiscal reform was critical, as long as the recommendations provided were sufficiently solid. “Unless something is done we will continue to observe the premature contraction of agriculture and industry.”

The CEP provided a host of suggestions revolving around more effective fiscal policy, strengthening fiscal discipline and accountability, improved debt management, increasing revenue, redesigning tax policy to be more progressive, and optimising expenditure. Rajah believes that these efforts, although relevant and promising, would require the formation of a specialised committee of economists.

“It is important to distinguish foreign debt from public debt, net debt from total debt, debt service, how interest rates affect the different sectors of the economy, how taxes can be used to effectively collect revenue and to improve distribution recognising the fact that there should be a limit to taxation as it raises costs of doing business – competitiveness – and also offers opportunities for abusers: smugglers, shirkers and free riders. Taxation is important to enable the poor and potential innovators to participate productively in society but it has to be implemented effectively to prevent clientelist dissipation of the rents collected.” 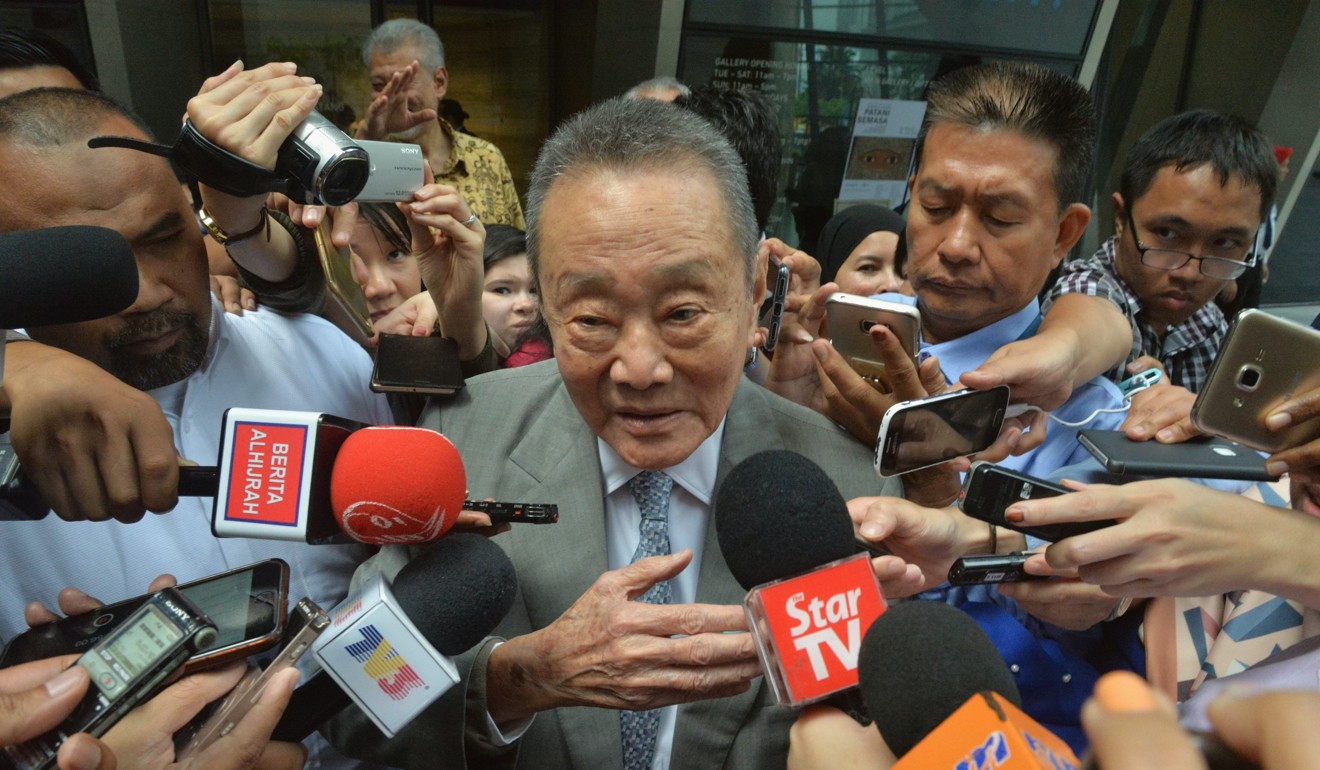 However, there are limits to what the CEP can discuss, he believes. Commenting on civil society that Malaysia was still lacking in efforts to reform human rights, Rajah said different committees could address these issues.

Meanwhile, analyst Wong Chin Huat from the Penang Institute think tank raised the issue of the CEP’s future role. Opposition lawmakers have questioned the legality and constitutionality of the advisory panel, and its responsibilities alongside the cabinet.

It has fielded accusations of overstepping its mandate and parties questioning its independence and the separation of powers.

Speculation has been rife over how much power Daim – who served in Mahathir’s administration during his first round as prime minister – had at his disposal.

Annuar Musa, the secretary general of opposition party Umno, has called for the CEP to be dissolved, saying it was “more powerful than the cabinet” given it was empowered to summon ministers to appear before its “elders”.

“The question is the CEP’s role,” Wong said. “If it’s advisory, and the cabinet makes a final decision on its recommendations, it’s but an extremely influential and well-resourced ‘super think tank’. 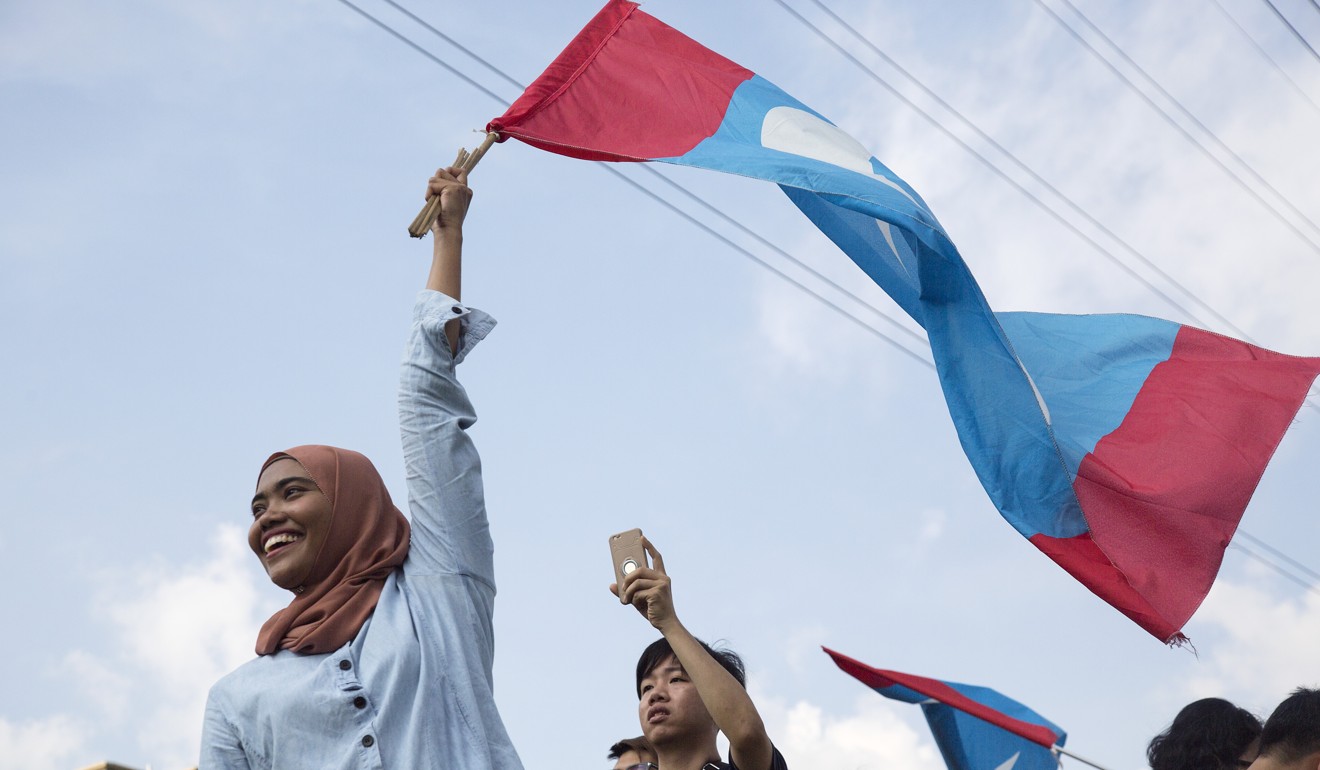 “Unelected advisory bodies are normal in democracy. However, if it replaces cabinet to be the actual decision-making body … then it invokes questions of accountability and representation.”

Suaram, a human rights and governance non-governmental organisation, agreed with this take, saying the people had “a right to understand and evaluate” the issues outlined by the CEP.

“Arguing that CEP is unconstitutional or not lawful is purely based on semantics, as there is inherently nothing stopping the government from appointing their officers or advisers,” said programme officer Dobby Chew.

“But if it is to be continued, any extension must be justified and explained by Pakatan Harapan. Especially in light of parliamentary select committees which can be established to hear and engage experts to better understand issues and advise the government.”

Meanwhile, chairperson Daim has assured the public that the CEP members, who were working in a voluntary capacity, have “returned to their normal jobs”.

“Be patient with the government,” he said. “Stay united and let them perform. Let us have unity throughout the country.” - scmp 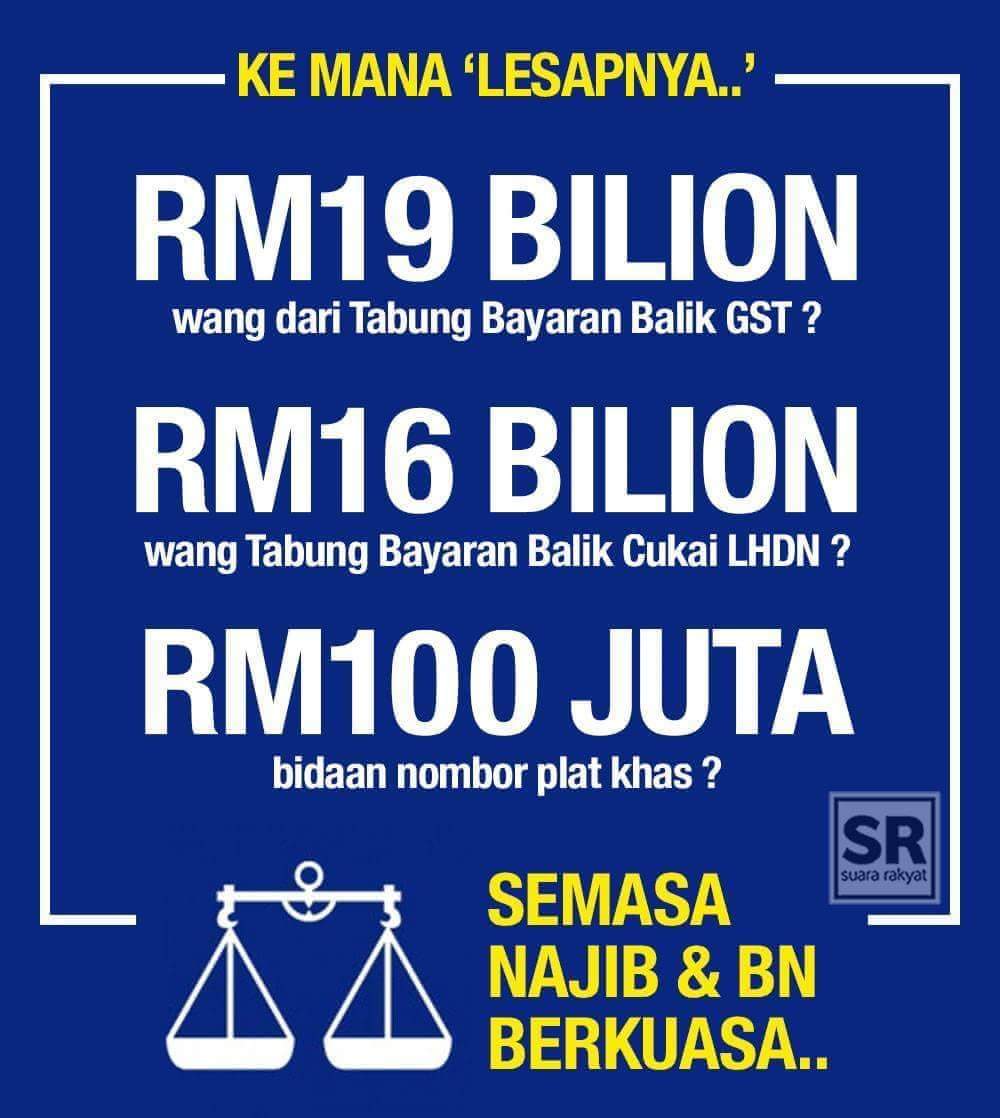