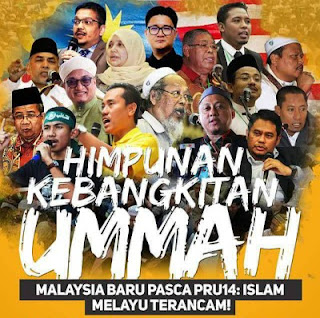 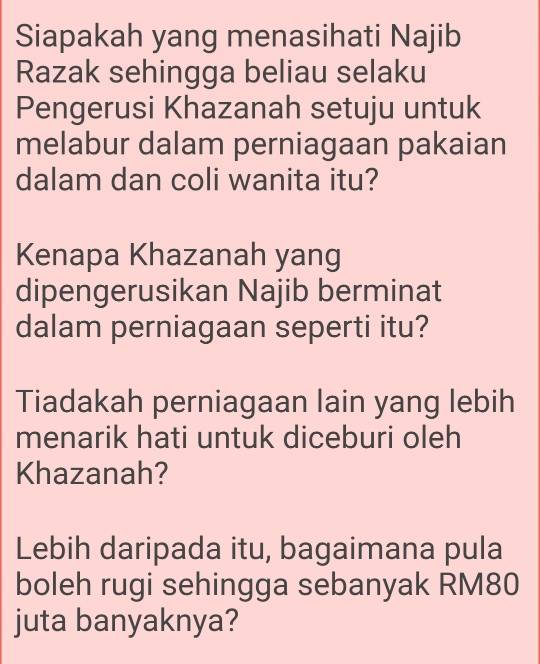 There is this uneasy feeling among Ipohites that newly-minted Menteri Besar Ahmad Faizal Azumu is not the dashing young man most have expected him to be. He seems reserved and prefers the company of his peers rather than the rakyat. I may be wrong but since assuming the most coveted political post in Perak on Saturday, May 12 there’s been very few “earth-shattering” news coming from his office at the State Secretariat Building.

The little that we heard did not warrant much attention, as they were rather insignificant and inconsequential. He has yet to move into his official residence citing plumbing problems as the cause. He plies between his house near Hotel Seri Malaysia and his office on a daily basis and prefers to remain incognito unless required. This does not go well with Ipohites, what more Perakeans. A leader must be visible and be in the thick of the action.

Faizal’s less-than-inspiring response to the actions of some overzealous Pas Youth members who forced a convenience shop in Manjoi to stop selling beers, speaks volumes of his character. Is he forceful or perhaps resolute in his dealing with people around him? Or does he have what it takes to be a good administrator? Events unfolding towards the tail end of the promised 100 days of Pakatan Harapan’s rule will determine whether Faizal is cut out for the job.

Nonetheless, his decisions made at the weekly executive councillor meeting on Wednesday, July 26 provided an interesting insight of things coming our way. These decisions, though made collectively among the 10 councillors, show he has what it takes to navigate the state through turbulent waters.

Foremost, is resolving the controversial Unified Examination Certificate (UEC) issue which has riled many individuals, especially the Mufti of Perak, Harussani Zakaria. The mufti is under no illusion that accepting UEC would have a negative impact on the integrity of the education system. There is this lingering fear among Malay nationalists that recognising UEC is akin to opening a floodgate allowing non-Malays to compete for places in public universities and government jobs. The cap, presently imposed on competitiveness in the education system and job market, they argued, should be maintained for the betterment of the nation.

This is not the approach to adopt post May 9 and in the context of a born-again Malaysia. The negative ways of the previous Barisan Nasional administration should be avoided if the nation wishes to move forward.

The mufti’s assertion is definitely in poor taste and runs contrary to current trends. But the fact that Faizal is prepared to challenge the cleric’s insistence is indicative of his resolve, however insignificant it may be. Previous chief executives seldom stood up to the clergyman and he had his way with words and innuendoes, much to Perakeans’ chagrin.

Nevertheless Faizal’s assurance that logging activities in the vicinity of Pos Kemar will not affect the livelihood of Orang Asli villagers is rather vague and premature. The approval to extract timber in the jungle of Pos Kemar was given by the Zambry administration. Reasons given are the same as in other targeted areas – clearing land for habitation and the cultivation of rubber.

To legitimatise logging activities RISDA (Rubber Industry Smallholders’ Development Authority) is unwittingly dragged in. I can’t blame the state government as timber is about the few sources of revenue available for the state government, since land and water are state matters. But how things are done raise doubts in the rakyat. The preference of one logging company over another, the issuance of permit, poor supervision and non-transparency in revenue-collection methodology are questions that have remained, and will remain unanswered, till now. 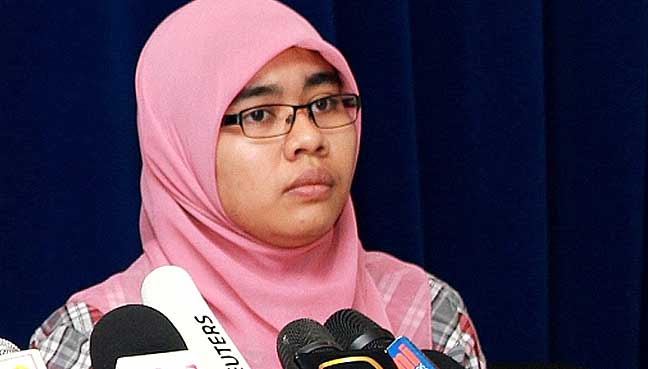 Another problem that seems to plague Faizal’s administration is the issue of advisor. Siti Aishah, a PKR stalwart who was earmarked for the post of legislative assembly speaker was bypassed by a candidate from DAP, Ngeh Koo Ham. Obviously, age and experience were factors not in her favour and not sex. But what most Perakeans found discomforting is the constant bickering over posts and appointments. When will Faizal and his merry men settle down to work or will they ever settle down?

A reader wrote in recently, requesting that Ipoh Echo be more “aggressive” in combating the “ah long” (loan shark) menace that is pervasive not only in Perak but throughout the country. The complainant is on a one-woman mission to rid Ipoh Garden of unsightly ah long banners, posters and stickers. She has succeeded, to an extent. She implored that we join in the fight by being more visible in our actions. I just wonder how aggressive she wants us to be. If it is short of taking out machetes and knives to do battle then we have done our part.

Ipohites have to be realistic about things. Media’s role is limited to creating awareness through our writings. We do not have executive powers like the police and the local authority. They are the ones who have the physical clout to do justice.

Another issue relating to cleanliness that was highlighted by a friend was regarding Sports Minister, Syed Saddiq. His spontaneity in filling a plastic bag with rubbish at the VIP gallery of the Shah Alam stadium after a football match was exemplary. However, his action did not go well with some who felt it was undignified of Saddiq to get his hands dirty. He could have gotten his aides to help out rather than doing it himself. He was on an ego trip, they insisted. A young VIP going round collecting rubbish after a game of football is commendable. Malaysians, young and old, should emulate this twenty-something guy who feels it is perfectly alright to be oneself regardless of one’s station in life. It is leadership by example, dummy. If the Japanese can do it so can we, Malaysians. - Fathol Zaman Bukhari,Ipoh Echo 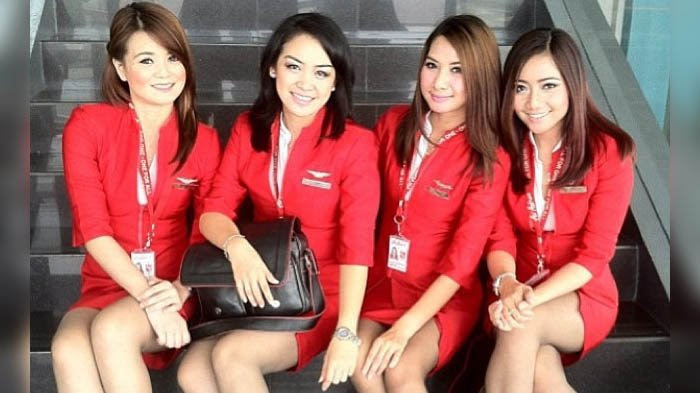 3 months into their jobs,PH appointees
yet to get their pay... 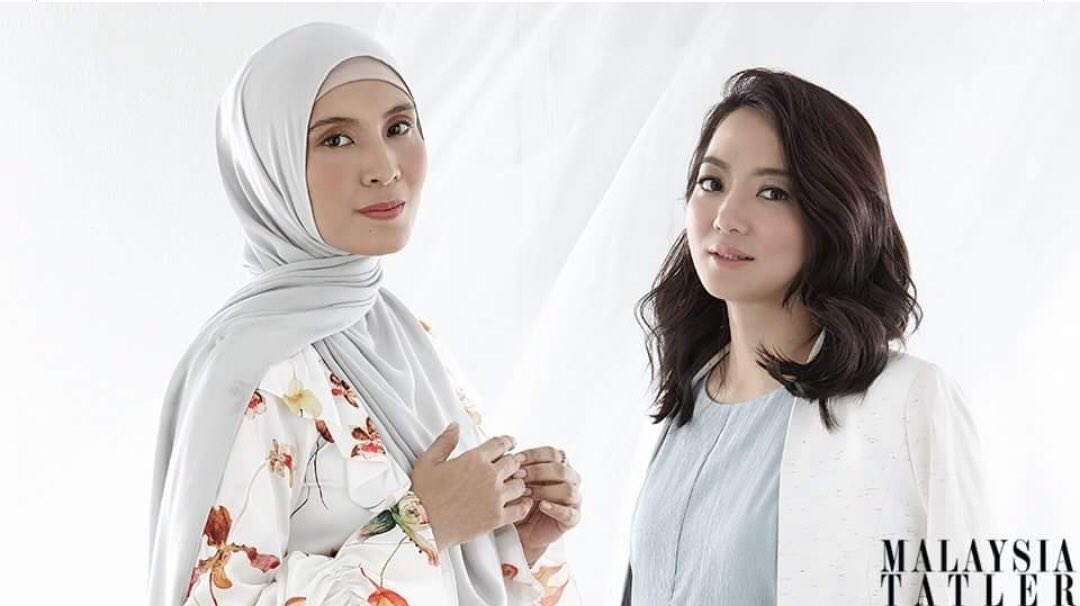