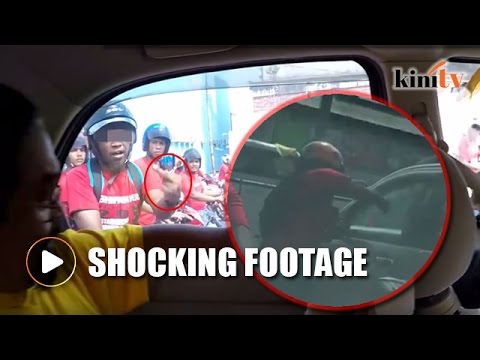 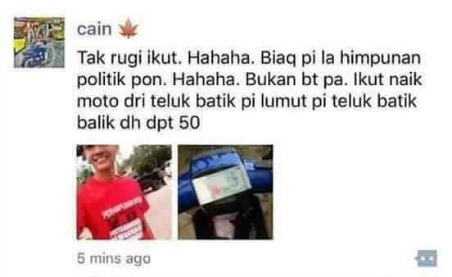 Arrest Jamal like how you swoop down on us. 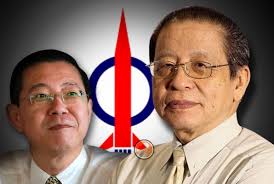 Impossible for DAP to dominate landscape...

Political analysts have responded with a resounding 'no' to a question on whether DAP would dominate the political landscape due to Malays being politically divided.

Tengku Razaleigh said it would not be an easy feat for DAP, but added that it was logical that some people would think that way.

However, independent analyst Khoo Kay Peng said it was simply “mathematically impossible”, pointing to DAP having contested less than 50 of the 222 existing parliamentary seats.

“It’s impossible to say they can dominate. The ones who can dominate are Umno, apart from major Sarawak parties.

“Umno was able to control almost the whole Parliament in 2004. I don't think DAP can come close to this,” Khoo told Malaysiakini.

University of Tasmania's Asia Institute director James Chin (photo) pointed out that DAP could not benefit from a politically-divided Malay community, since it is locked into the urban Chinese seats only.

“At present this means DAP can only lock-in about 30 to 35 seats. As long as DAP cannot expand into Malay areas, it will always be a minor party,” he said.

The Malaysian electoral system, Chin added, was designed for a Malay win, regardless of any situation.

“It is not possible for a non-Malay victory, under any circumstances,” Chin maintained.

Only weaker Umno, not stronger DAP

DAP, he added, was effectively cut off from any important decision-making that affects public life.

“The differences in political thought among Malays simply reflects a community that is increasingly assertive and becoming more aware of its rights.

“The increased number of parties results in a weaker Umno. He (Tengku Razaleigh) should suggest how his party can convince Malays, rather than blame unrelated parties like DAP.”

“If you look at the number of seats it's impossible for a single, non-Malay party to form the government,” he said.

Commenting on Tengku Razaleigh’s statement, Faisal said this was the kind of racial and religious card that Umno kept playing.

“It’s a strategy to stoke fear among the Malays – that the opposition parties led by non-Malays will take over is a narrative constantly used by Umno.

“Hopefully, one day, Malaysians can move beyond this. It doesn't matter who is going to rule, as long as the ruler is just, policies are people-centric and there’s equal economic growth,” Faisal said, adding that politicians should stop playing the racial-religious card.

University of Nottingham, Malaysia professor Zaharom Nain also criticised Tengku Razaleigh for his statement, saying that it was “racial scaremongering” by a politician who had lost “so much credibility in a short space of time”.

The Umno veteran and Gua Musang MP said yesterday some people believe that that since there are now five Malay parties in the arena, this would give DAP a chance to dominate the Malays.

In the past, the contest for Malay political support had been among Umno, PAS and Malay majority-PKR. 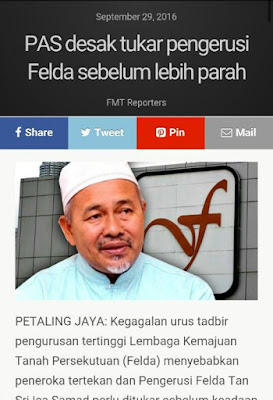 Met a media person last nite who said that a few days ago the NST group has shutdown two of their printing plants - one in Senai and the other one in Ajil, Terengganu. A few hundred workers will not be working at those sites anymore. They will get some compensation and relocation options.

Talk is the NST's circulation is down to something like 30,000 or close.  Their ad revenues must have really shrivelled up.  Just like Utusan Meloya which is now surviving on direct cash injections to pay salaries of the staff.

Both the NST and Utusan Meloya are facing the karma of their 'tak tahu niaga' business model. When it comes to domestic politics they have been printing untruths, propaganda and twisted versions of the news.

The NST and Utusan Meloya shamelessly help to paper over the 1MDB scandal - the biggest financial scandal in the history of the world.

Leave the politics aside, people do not want to spend RM1.20 or whatever is the price of the papers now and read stuff that is inaccurate.  Who wants to read slanted opinions day in and day out? Say after they read the NST and then they have a conversation with their friends - they will realise that they are less informed than other people about something that may have appeared in the NST or the Utusan.  So they feel shortchanged.

So now people may use old NST and Utusan to pick up dog poo.

And if you put a picture of that witch anywhere inside your pages,  you may be cursed with seven years of suey. Really bad suey.

Plus you have so much alternative media which provides an unlimited number of options. Truths, propaganda, untruths, spin, lies, speculation is all available on the alternative media. Its almost free. Its up to the consumer to seek what he wants to read and believe.  Technology has completely levelled the information field.

In an environment like this you still want to practise the see no evil, hear no evil, speak no evil and close one eye type of journalism?

May I suggest that the NST plant in Ajil, Terengganu be reopened and the NST print an Arabic edition. Since "Arabic is the language of heaven"  the kaum bengong may appreciate an Arabic newspaper in Terengganu? Idris Jusoh can be a lifetime subscriber.  The Ministry of Education has effectively killed off the use of English in this country. Eloklah tu. Now people lose their jobs. Now you will tell them to tadah tangan and wait for BR1M.

Folks, they will drive their cars until it runs out of gas. Then they will get down and just stand there on the road. Not knowing what to do.

This is what is happening to the NST, Utusan Meloya and everything else under the stewardship of the Kaum Bodoh. - ostb

Ostb - This shooting is part of an ongoing military campaign in the Sulu areas.

President Rodrigo Duterte is delivering as promised. He promised the Abu Sayyaf a 'day of reckoning'.  Duterte has gone straight for the jugular. He has wiped out the Muktadil brothers who were at the top of Mindanao's "beheading incorporated".

I think Duterte will now offer an amnesty to all Abu Sayyaf who lay down weapons.

Why couldnt we achieve the same results? Of course these guys were holed up in Mindanao but where is our intelligence on this? We spent so much money.

I am sure some people on this side of the sea will be very disappointed that the Muktadil brothers have been killed.  A big source of free money has just been blown out of the Sulu Sea.

The military operations in the Sulu are still ongoing.  Sabah Police must be on the lookout for refugees and bad guys running away to the East Coast of Sabah.

In fact I am surprised that Sabah Police or ESSCOM have not yet intercepted even one pump boat running away from the military ops in the Sulu. 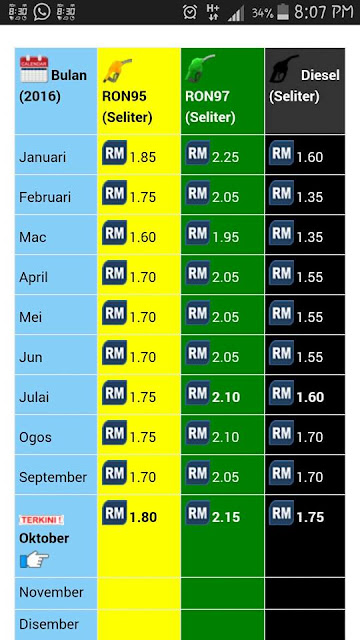 Even in USA also got "PENGUNDI HANTU"... 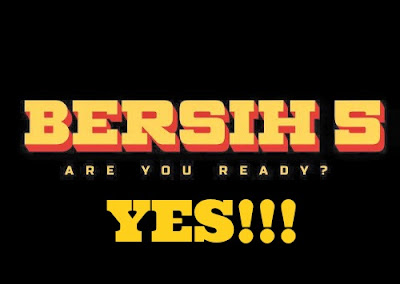 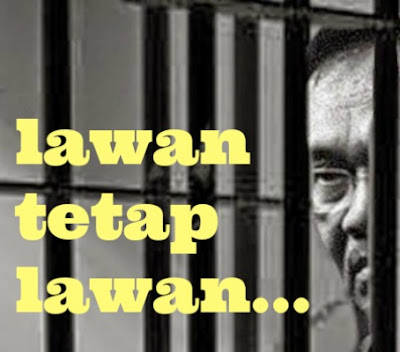