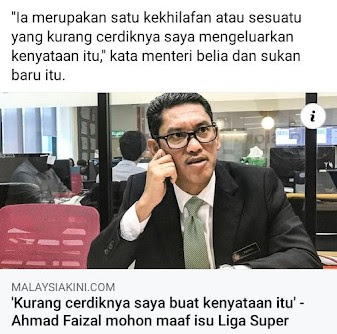 This is what you get when you appoint
a village clown to be Sports Minister...- dr.ts
Story here and here
New sports minister must
use more than his noodle...
Four years ago today, Malaysia’s sports minister won a gold medal while competing at the SEA Games. The third person to replace him at the ministry is now at the helm – a man known more for his bowl of mee than gold.
When the Malaysian Paralympics team left for Tokyo recently, sports minister Reezal Merican Naina Merican came to send them off. Over the last couple of years, he has overseen their preparations, and that of the able-bodied Olympians before them, providing funds and his personal touch.
It must have been a touching send-off. After all, he won’t be there when they come back, certainly with a few gold medals. Instead, the newest sports minister – Ahmad Faizal Azumu – will get to bask in reflected glory and be part of the media frenzy that will follow.
The youth and sports ministry has become a carousel of sorts, over the past decades, with the conveyor belt bringing a new minister every couple of years, and dropping the man off – yes, it has always been a man except for Azalina Othman Said in 2004 – and going on to fetch a new one.
Azalina, Muhyiddin Yassin, Hishammuddin Hussein and Khairy Jamaluddin are the only ones to have ever hung on to the position for any length of time in recent memory. The first three lasted four years and Khairy a full five.
In the 40 years since Dr Mahathir Mohamad first took power, there have been 16 sports ministers. Is it any wonder then that we do not have any proper sports policy to speak of? 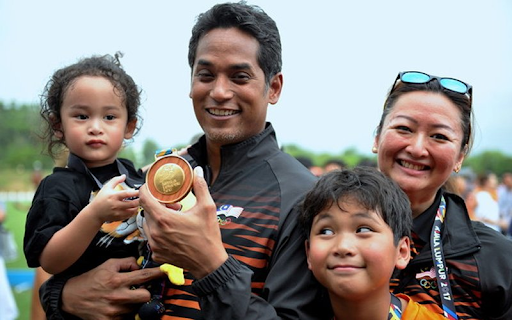 Khairy was the sports minister at the last SEA Games that Malaysia hosted, in 2017. He was even an athlete, taking part in the polo event and – what’s more – winning the gold medal. That was on Aug 29, 2017 – exactly four years ago today.
By the time the next edition of the Games came around in 2019, Khairy was neither minister nor athlete. Instead, it was Syed Saddiq Syed Abdul Rahman who, in Manila, basked in the glory of Malaysia winning the second 100m gold in a row, with Haiqal Hanafi being crowned the fastest man in the region.
Before Syed Saddiq could even say “tahniah”, his tenure was over, no thanks to the Sheraton move, and Reezal Merican had the post. Now, it’s over to Faizal. And he’s got a lot on his hands.
The glory days of Malaysian sports are fading. Lee Chong Wei has hung up his racquets, and so too Nicol David, while our track and field athletes are nothing to shout about. Chong Wei, despite his best efforts, could not bring back Olympic gold, settling for silver three times. He never got to be world champion, either. Can Lee Zii Jia do it?
Azizulhasni Awang may have been the star of the Tokyo Olympics but he is 33. There is no one breathing down his neck, not even fellow Olympic cyclist Muhammad Shah Firdaus Sahrom – who was only at the Olympics because Azizul had won two berths for Malaysia, in the sprint and keirin. 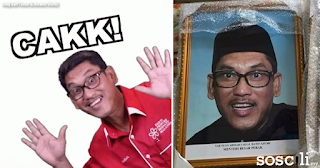 While Malaysia has been languishing, the Vietnamese and the Laotians – let’s not even talk of the Thais and Indonesians – are fast leaving us behind. Then, there’s Japan and Taiwan in world badminton. There is a lot to do, not just for the medals but also to create a sports culture at grassroots level. We need to keep the production line of fresh young athletes running.
Faizal can breathe easy for now, ironically enough, thanks to Covid-19. The next SEA Games is due to be held in Vietnam in April or May and there is still no guarantee it will go ahead. The Asian Games in China is only in September but Faizal will have little to do for that.
In fact, it is hoped that Faizal does not meddle just yet. The programmes are already up and running – and not much is expected of Malaysians, considering the constraints of the pandemic.
It is at the 2024 Olympics that his mettle will be tested. He has his job cut out for him. He has to roll up his sleeves and get down to work. We need a man who gets down to the field and gets his fingers dirty, not someone who watches the action while slurping on curry mee.
Is Faizal a doer? I have my fears. This is the guy who boasted that when he was part of Jasa (the government propaganda unit), all he did was to think. “We’d go into the office, sit down and think. That’s all we did. Think,” he proudly told Parliament. If he thinks that’s how this job is going to go, I think he has another think coming. 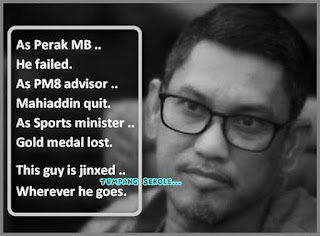 He wasn’t exactly a great sporting success while he was Perak menteri besar and automatically the Perak FA chief. He left the team in tatters. When he abruptly resigned in January after being ousted as Menteri Besar via a confidence vote, Perak players and officials had not been paid for close to three months.
The wage bill was about RM2 million a month. That meant he left behind a RM6 million hole, despite making promises to the players that they would be paid. A couple of players just quit and left.
I am told he is a likeable fellow, though, very approachable and with a penchant for hockey, especially while at his alma mater, Ipoh’s Anderson School. His current portfolio, however, is no school. The learning curve will be steep. There are just three years before the Paris Olympics in August 2024.
If the new government survives until the end of its term, Faizal might be the man to get the contingent prepared. But he won’t be the one to celebrate when they return. A new government will be in place by then. And, I am guessing, a new sports minister. - D. Raj 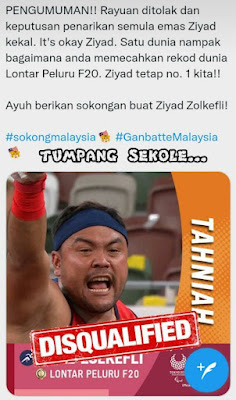 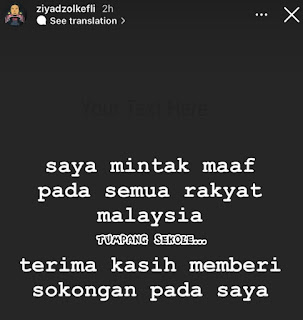 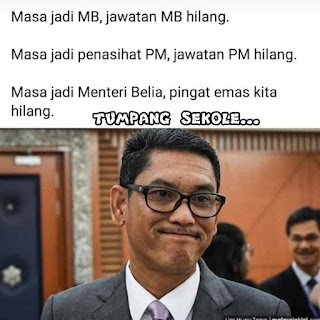 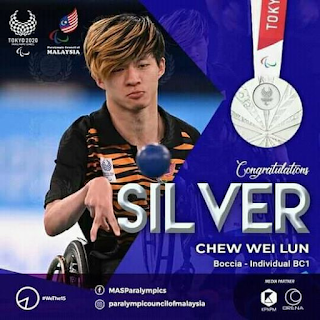 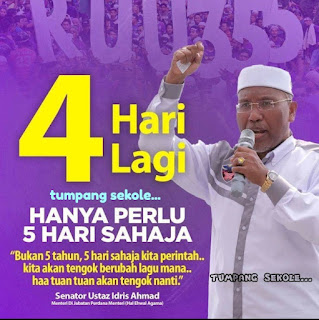 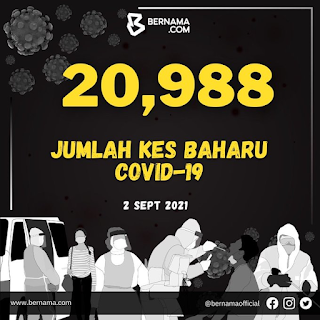