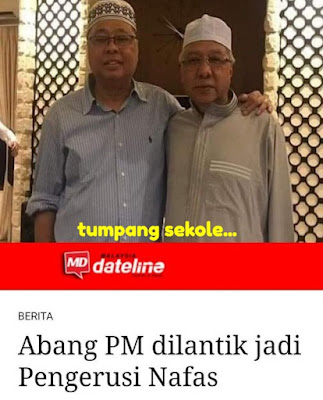 Malaysia Day gift from a robber for his brother. I heard that Nafas takes care of
fertilizer and subsidies of billions of ringgit per year... - Hussein Abdul Hamid
Dulu,kini dan selama2nya... 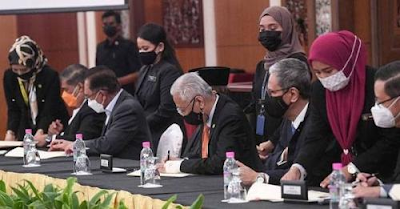 CSR MOU saves the Prime Minister?...
In the opinion of veteran lawmaker Lim Kit Siang, the Prime Minister, Ismail Sabri Yaakob would have been defeated in his first vote in Parliament on the appointment of Deputy Speaker.  What saved and spared him from being the shortest serving Prime Minister, according to the DAP Adviser and the Iskandar Puteri Member of Parliament, was the confidence-supply-reform (CSR) Memorandum of Understanding entered into between the Prime Minister and Pakatan Harapan leaders on September 13.
With the CSR MOU, said Lim in a press statement today, a new political landscape had been established that allowed the deputy speaker election to be postponed to the next Parliament meeting. The MOU saved Ismail Sabri his job but the PH walked away with the first fruit of the political wedlock with the government. In the next Parliament session, the Federal Constitution would be amended to create a third deputy speaker post exclusively for the opposition. But do we need three Deputy Speakers, more so now when government finances are weak?
While Ismail Sabri was saved early embarrassment, his party Umno suffered a setback when no vote was taken on the proposal to appointment its Secretary General and Pontian MP Ahmad Maslan as Deputy Speaker replacing its Pengerang PM Azalina Othman Said. Had a vote been taken, the chances were Ahmad would not have made it.  So the creation of a third Deputy Speaker chair exclusively for the opposition would in future facilitate the election of a government candidate for the vacant Deputy Speaker post. 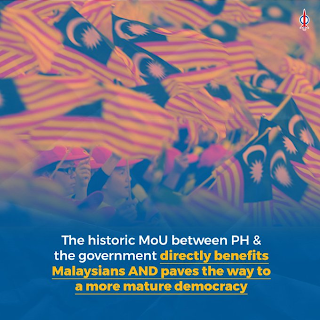 Lim was being truthful and practical when he said even if plots and counter plots might lead to the toppling of Ismail Sabri, "any new 10th Prime Minister in such circumstances will not be Anwar Ibrahim."  On the part of PH generally and Lim himself specifically, the CSR MOU is a victory of sorts. They have been promised three reforms that form part of their 2018 election pledges namely the anti-hopping legislation, the 18-year voting age and limiting the Prime Minister's tenure to two terms. For Lim, the anti-party hopping law is a sweet victory as he has been fighting for it since 1978.
He recalled that on March 21, 1978, he moved a Private Member’s Bill in Parliament for an anti-hopping law to deter political corruption and to ensure a cleaner political atmosphere, but failed.  The CSR MOU has its merit and should be given a chance to succeed. The pledge of transparency and bipartisanism in the making of laws and in parliamentary affairs will enhance the process of check and balance. Hopefully this will in turn help to bring back confidence in the country, bar the return of kleptocrats and eradicate corruption. - a.kadir jasin 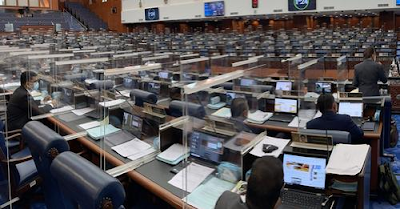 Empty chairs 'listen' to MPs
debate as Cabinet goes missing...
When opposition leader Anwar Ibrahim was delivering his policy speech after the Agong’s speech, the government benches were almost completely empty, with none of the 74 ministers and deputy ministers present!
Isn’t the Ismail government interested to hear what the opposition’s views are on the burning pandemic and economic crisis issues? Is this the way to treat the opposition after Ismail Sabri’s drum beating on the grand co-operation between the government and the opposition?
It takes two hands the clap; without listening and participating in the debate, how would the cabinet be able to transform the much-heralded bi-partisanship into reality? Or has Harapan been taken for a ride by Ismail to stabilize his own wobbly premiership without any genuine desire to reform the country along the lines fervently hoped for by Harapan? - Kim Quek 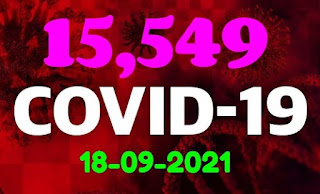