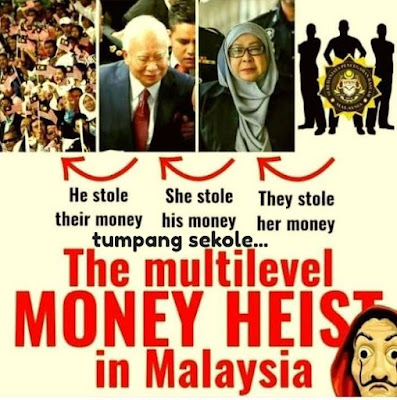 MACC, cops must come
clean on RM25m theft...
De facto law minister Wan Junaidi Tuanku Jaafar’s defence of the beleaguered Malaysian Anti-Corruption Commission (MACC) chief Azam Baki is contrary to rule of law, good governance, transparency, public integrity and accountability.
Azam has come under intense public pressure to go on leave to ensure that there is no interference in the MACC’s investigations following the arrest of three senior MACC officers for alleged abuse of power and malpractice over the loss of case items amounting to US$6 million (RM25 million) belonging to former Malaysian External Intelligence Organisation director-general Hasanah Abdul Hamid.
This has triggered negative perception and public suspicion of interference at the highest levels when the MACC officers who were allegedly involved in the loss of case items were remanded 12 days ago and MACC only issued an official statement after the remand period ended.
This contrasts with the practice of MACC deliberately and quickly leaking to the media information of opposition politicians who had refused to support the government that they have been arrested or will be charged in court at a later date. 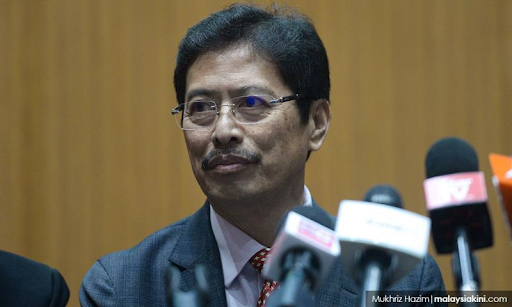 For this reason, Azam(above) must go on leave when he is seen as the stumbling block to an independent and lawful investigation without fear or favour and free from any interference. How can MACC be trusted to investigate itself over such criminal wrongdoings?
Further, this matter should be handled by the police when theft does not come under MACC’s jurisdiction but should be handled by the police. If this is so, then MACC has no right to investigate police corruption, which should be left to the police to investigate itself.
This US$6 million scandal has further entrenched and deepened the lack of public confidence in the integrity and credibility of MACC to conduct corruption investigations impartially, free from interference.
This is highlighted by MACC’s dismal record of repeated failures to act against alleged corruption by politicians who support the government, whilst being a willing participant to be weaponised as a tool to persecute opposition politicians.
While we await Wan Junaidi’s discussion with the prime minister on the status of Azam as MACC chief, both MACC and the police must come clean on the loss of corruption case items involving US$6 million in cash. - LGE,mk 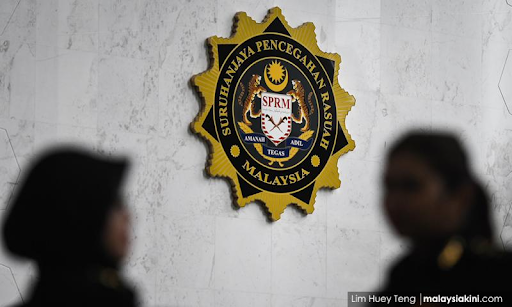 Meanwhile, one of the MACC officers detained in connection with the alleged theft of RM25 million is described as “problematic” but well-connected within the anti-graft commission. This is according to sources, including a former senior officer who is familiar with the developments in MACC.
"This officer is known to be problematic,” one of them told Malaysiakini. “We have a nickname for him - 'penyamun anak emas' (blue-eyed boy bandit)."
MACC had arrested three of its officers after former Malaysian External Intelligence Organisation (MEIO) director-general Hasanah Abdul Hamid (pix,below) lodged a report that a large sum of cash - which the commission seized when investigating her in 2018 - had gone missing.The three suspects were part of a special investigation unit that handled Hasanah's case. According to them, the officer was "untouchable" due to his connections.
"This is only the tip of the iceberg,” said one source, adding that a police investigation into the latest case could open a can of worms. “We heard there were other things (involving the suspect). If police investigate this case, I believe all hell will break loose,” he noted.
"This is what happens when you have 'anak emas' (blue-eyed boys) but you fail to monitor and take action (when they break the law)," said another source, who is a retired MACC officer. "I am sad it has come to this. We worked to build MACC's image with sweat and tears, but they have smeared MACC's name,” he rued. 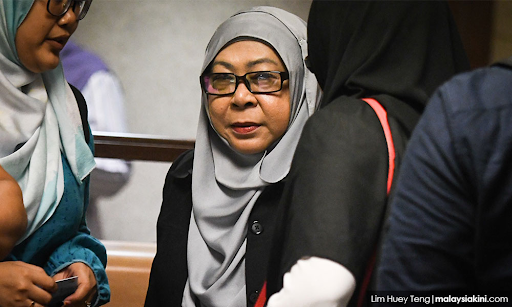 The former officer also echoed the criticism against MACC for failing to report the alleged theft to the police as it fell under the latter's jurisdiction. He added that MACC's move to investigate the alleged theft on its own raised the question of a possible attempt to cover up the matter.
As for the missing RM25 million, he said the police will summon the three suspects and Hasanah for questioning. Hasanah was charged in 2018 in a criminal breach of trust (CBT) case involving RM50.4 million belonging to the government.
MACC seized cash and other belongings from her in relation to the investigation. In April, she was granted a discharge not amounting to an acquittal by the court. Following this, she went to MACC to reclaim the seized cash and found RM25 million missing.
The case came to light when a blog called ‘Edisi Siasat’ published an article claiming that police were afraid to act on Hasanah's police report. MACC issued a statement that the commission had detained three of its officers over the missing cash. The police are investigating ‘Edisi Siasat’ for allegedly spreading false information.- mk 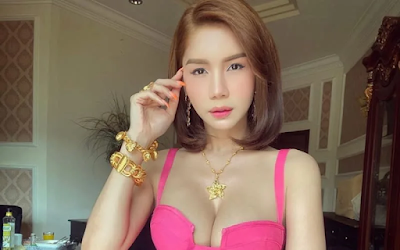 Celebrity transwoman Nur Sajat
seeking asylum in Australia...
The eight-month manhunt for Malaysian cosmetics entrepreneur Nur Sajat Kamaruzzaman has come to a close. The 36-year-old was detained by Thai immigration authorities at her condominium apartment on Sep. 8, according to Harian Metro, months after Malaysian authorities accusing her of cross-dressing at an Islamic school three years ago launched the manhunt. Sajat was reportedly charged for immigration-related offenses in Thailand and subsequently posted US$2,000 bail.
She has registered with the United Nations High Commission for Refugees, or UNHCR, after her passport was “cancelled,” and was seeking asylum in Australia, the report said. She has been ordered to appear at the Thai immigration office every two weeks, it added. Neither the UNHCR nor Australia’s Human Rights Commission responded to queries at publication time. Sajat’s personal social media accounts were not publicly available. 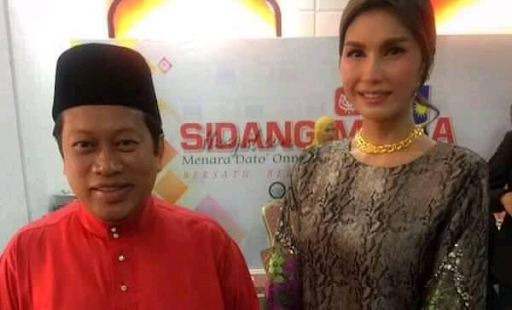 Maj. Gen. Achayon Krathong, spokesman of the Immigration Police in Thailand, seemed clueless about Sajat’s case when Coconuts called for comment today, saying that he has to check with his team about the reports. Sajat reportedly told Thai authorities that she had been receiving death threats after announcing her intention to leave Islam. She also mentioned being hunted down by 122 officers from the Islamic religious authority in Selangor.
Malaysian authorities are working with the Thai government to extradite Sajat over charges she offended Islam by wearing a pink dress to a religious school in 2018, the local media outlet said. With international organizations now involved, the process might not be as straightforward. Hundreds are rallying support for Sajat and praying for her safety since word of her arrest got out.
“May Sajat be safe wherever she goes,” Twitter user Justalhafiz said. - Coconuts KL 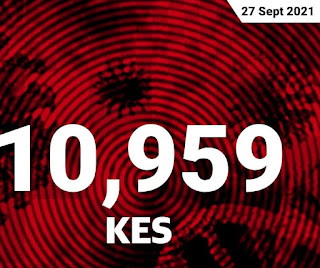