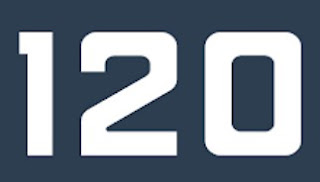 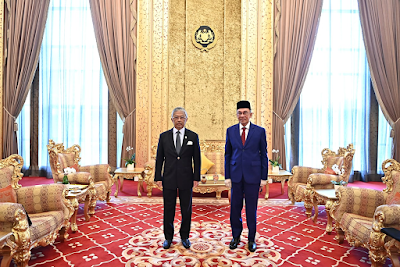 Istana says Anwar did not furnish
names of MPs to back his claim...
Anwar Ibrahim said he had presented documentation to the Yang di-Pertuan Agong to show that he purportedly commands the majority support of MPs. Claiming to have the backing of more than 120 MPs, the opposition leader said he submitted statutory declarations and confirmations from party leaders as well.
"I appeal to all to give His Majesty space to carry out his responsibilities... "(His Majesty) will summon the heads of parties over the next day or two," he told a press conference in Kuala Lumpur this afternoon.
However, according to Istana Negara's comptroller of the royal household Ahmad Fadil Shamsuddin said that Anwar Ibrahim did not provide the names of the MPs who are supporting him during his audience with the Yang di-Pertuan Agong.
"During the session, which lasted about 25 minutes, Datuk Seri Anwar presented the total number of members of the Dewan Rakyat who purportedly supported him. "However, he did not furnish the names of these Dewan Rakyat members to strengthen his claim," he added in a statement this afternoon. 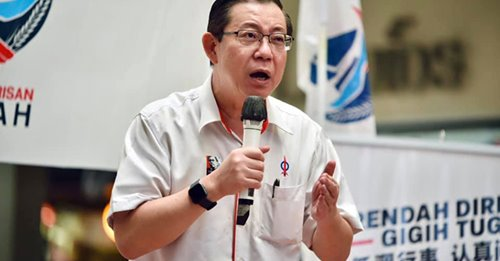 Therefore, he said Sultan Abdullah Sultan Ahmad Shah had advised Anwar to abide by and respect the legal process as enshrined in the Federal Constitution.
Several political party leaders have been summoned to Istana Negara following the Yang di Pertuan Agong's audience with PKR president Anwar Ibrahim this morning. This afternoon, the Agong granted an audience to Gua Musang MP and Umno veteran Tengku Razaleigh Hamzah.
DAP secretary-general Lim Guan Eng (above) will have an audience with His Majesty Yang di-Pertuan Agong Al-Sultan Abdullah Ri'ayatuddin Al-Mustafa Billah Shah today, following the royal audience of Parti Keadilan Rakyat president Datuk Seri Anwar Ibrahim earlier.
Lim Guan Eng has received the notification to go to the Istana Negara. He is currently in Penang to attend the Penang state assembly meeting in his capacity as Air Putih assemblyman. However, the source did not reveal the actual time Lim will have the audience with the King. - mk 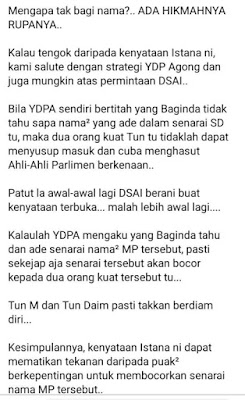 Kalu Anwar tak bagi nama, that's the end of the story.Pasai apa dok nak jumpa Ku Li,LGE lagi? Anwar tak dedah pun nama,tapi 7-8 ekoq MP UMNO yang bangang buat report polis...
Anwar is not stupid. He would not make this move and risk everything unless he is sure. The fact that he made this high risk move says to me that he is sure. He would not have gone to the palace with just a number and no proof. That is certain. If he did, the King would not have called Ku Li. He showed the proof to the King but perhaps he didnt hand over the proof to the palace to keep. Anwar trusts the King but he might not trust the palace officials and i dont blame him. The stakes are high. - Anonymous 15897060865429524
The list can easily fall into wrong hands. The respective heads of parties are the best people to provide the names. Remember when Dr M published his list during the Sheraton move Immediately people were bought over by promises of positions. The list of 115 whittled down to 100 within hours. People were proudly putting out videos saying they don't support Dr M. Kitingan comically immediately switched sides cos he knew TSMY was winning.. - YellowEagle3055
If Anwar does not present the list to Agong, his highness will not be ordering the respective heads of the political parties to the palace. Just only 2 Umno MPs jump over to Anwar's side, Muhyidden's government will collapsed. Just so simple as that. - wg321
The fact that Agong has summon various parties leaders to see him suggest that there is more than meet the eyes of this statement. Why would Agong summon the parties leaders if he had not given any names? Anwar is a very intelligent man, he would not do something so silly. If he does then that would be the end of his political career. The statement reeks of politics, almost a royal rebuke, wonder WHY? - JusticeNow
PM tebuk atap hanya berkelebihan 2-3 kerusi Parlimen,seorang dua dari MP tarik sokongan pun dia tetap jatuh tersembam.Cuma persoalannya,sapa yang akan dapat mandat baru.. - maliipoh
Dulu masa PN curi mandat rakyat melalui Langkah Sheraton,PN bagi dak nama? PN langsung tak bagi pun.PN declare saja dah cukup sokongan. Ada pula berita konon lebai Hadi akan mengadap YDP Agong, katanya dia ada 160 ekor burung hud-hud yang menyokong dia jadi PM. - TS
Anwar is supposed to meet PDRM yesterday in regard to the alleged list of MPs who supported him.Now, Anwar did not provide a list to YDPA because there is no such a ‘list’. Would PDRM still want to see Anwar? - Fairplay 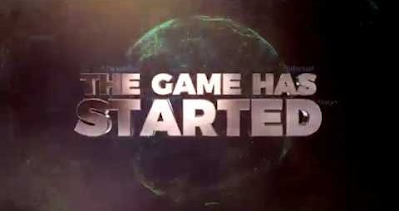 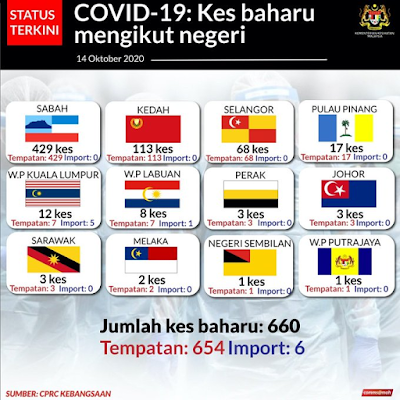 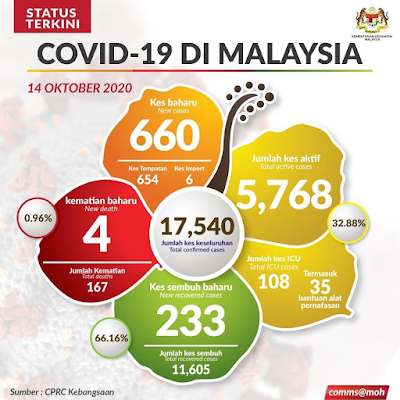