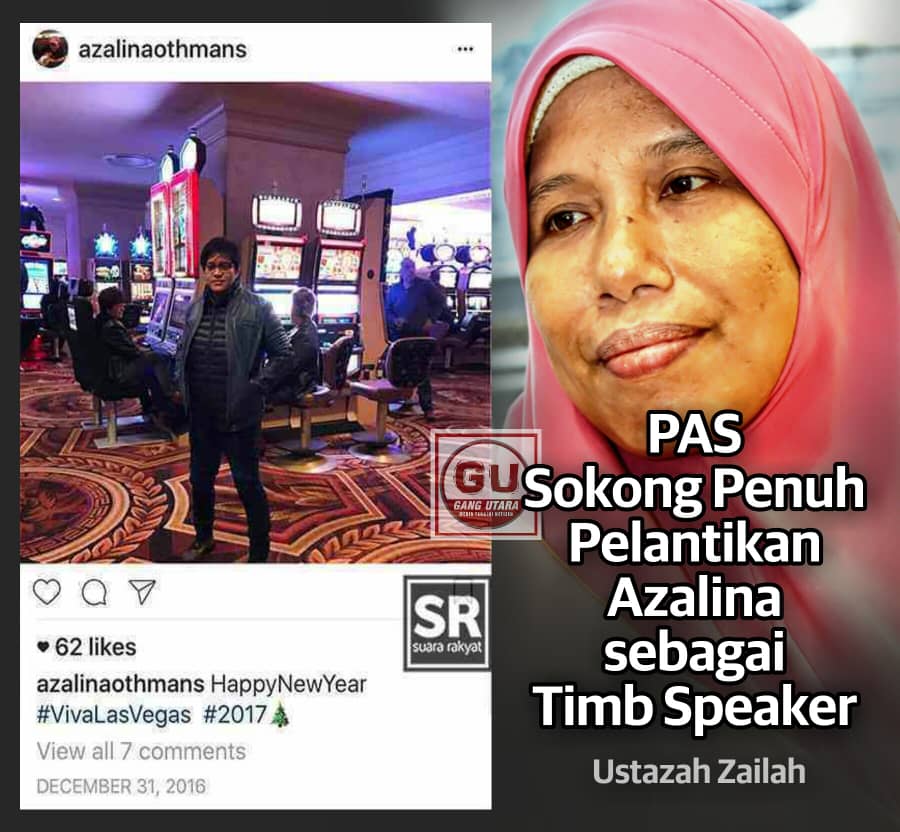 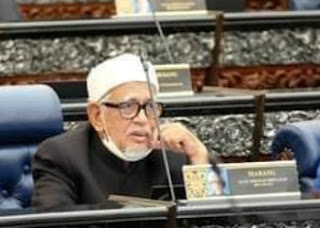 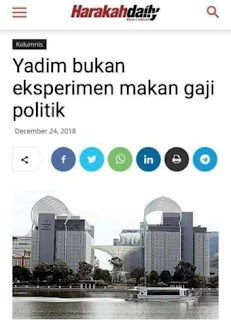 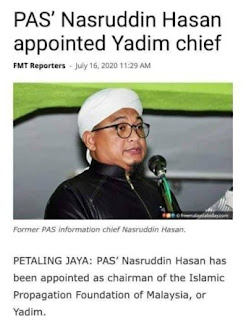 Uneasy lies the head
that wears the crown...

We have a very interesting political situation in Malaysia; interesting but unstable. And that’s not good for us the citizens. Prime Minister Muhyiddin Yassin has a narrow majority of two – going by the seating of MPs at the recent opening session of Parliament.

One reason, some say the main reason, he did not allow the Dewan Rakyat to debate the Yang di-Pertuan Agong’s address or to get parliamentary approval for his Covid-19 stimulus expenditure was fear that he would lose a vote of confidence against him planned by the opposition, and therefore his prime ministership.

Muhyiddin’s small party PPBM is split, with Dr Mahathir Mohamad against him. The mutiny has badly damaged the party and the PPBM president is fighting tooth and claw to keep it afloat. A cloud hangs over the very survival of the party, and none can say with certainty if it will continue to sail the seas after the next general election or end up in the ship graveyard.

As the unofficial leader of the loose coalition known as Perikatan Nasional, Muhyiddin is a man floundering in a sea of political turmoil, desperately trying to manoeuvre his ship with the aid of crew members who would seize control of the ship if given a chance.

Muhyiddin’s survival depends on support from Umno and PAS and GPS of Sarawak. If one of these parties decides to withhold support, his government will collapse, even if he were to put off parliamentary meetings indefinitely.

Certainly a veteran politician like Muhyiddin would know that Umno and PAS and GPS support him not because they like him or his captainship but that it’s to further their own interests. For Umno, it is a way of returning to power, and all the perks power affords, after being rejected by the majority of voters in the last general election. For PAS, it is a way of getting a foothold in government at the federal level and to enjoying power and its accoutrements. For GPS, it is a way of having a say in the federal government and extracting as much funds, projects and positions as possible for Sarawak.

The informal coalition of Perikatan Nasional is, therefore, essentially a marriage of convenience. Nothing more, nothing less. I am reminded of a song composed by the maestro AR Rahman and a line in the lyrics that goes like this: “The only ship that doesn’t sink is friendship.” Muhyiddin needs all the temporary friends he can get. Temporary because we all know, and our politicians prove it over and over again, that there are no permanent friends and no permanent enemies in politics.

How long will PPBM last? It could last till the 15th general election. However, it is possible that it may collapse earlier if any of the coalition partners quits or if enough MPs support the opposition’s no-confidence move when a parliamentary meeting is held. Or if enough MPs from PN lose their seats due to criminal convictions and PH and the public apply pressure. As Mahathir has noted, six MPs aligned to Muhyiddin are facing trial for various offences.

Muhyiddin’s position is definitely precarious. He’ll have to strengthen his position by bringing over MPs aligned to Mahathir and PH. This may not be too difficult as a good number of our politicians are known for their hopping skills, provided those inviting them are persuasive enough. 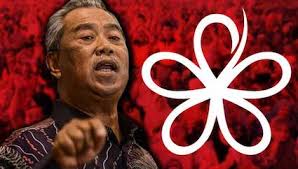 How much can he give in without putting his own party’s future at risk, without making PPBM irrelevant? Even if he is able to keep his coalition partners and ambitious politicians satisfied for now, he still has to deal with an opposition that is waiting and working to topple him.

It is bad enough that Pakatan Harapan led by Anwar Ibrahim wants to get back the power it lost due to the machinations of some people within itself, including Mahathir and Muhyiddin and Azmin Ali, but Muhyiddin now has to contend with a bitter Mahathir.

He, of all people, should know that Mahathir does not forgive political friends who he feels have betrayed him or who have angered him. One just has to look at what happened to Anwar when he was deputy prime minister, and former prime ministers Abdullah Ahmad Badawi and Najib Razak. ‘Mahathir’ is, after all, another word for ‘pertinacity’. Muhyiddin is facing a wounded lion, not just any ordinary lion.

On top of all this, Muhyiddin, as captain of “The Malaysia”, has to ensure that the nation ship sails smoothly. While piloting through the political morass, he has to also navigate a world sinking in a quagmire of economic uncertainties. To his credit, despite the rough seas, he has managed to handle the Covid-19 pandemic very well. We have to applaud him for that. Those who say the health services did it should remember that allowing the professionals to take charge shows wisdom.

But as far as the nation is concerned, this is certainly not the best time for political games. The test for Muhyiddin will be whether he will pander to short-term political goals or focus on nation-building and the interest of ordinary Malaysians in this difficult period. But given the waves that threaten to swallow him, will he have time or the inclination to think long-term? I don’t envy him. But then again, isn’t he one of the main architects who precipitated the present predicament in which the nation is mired? - A. Kathirasen 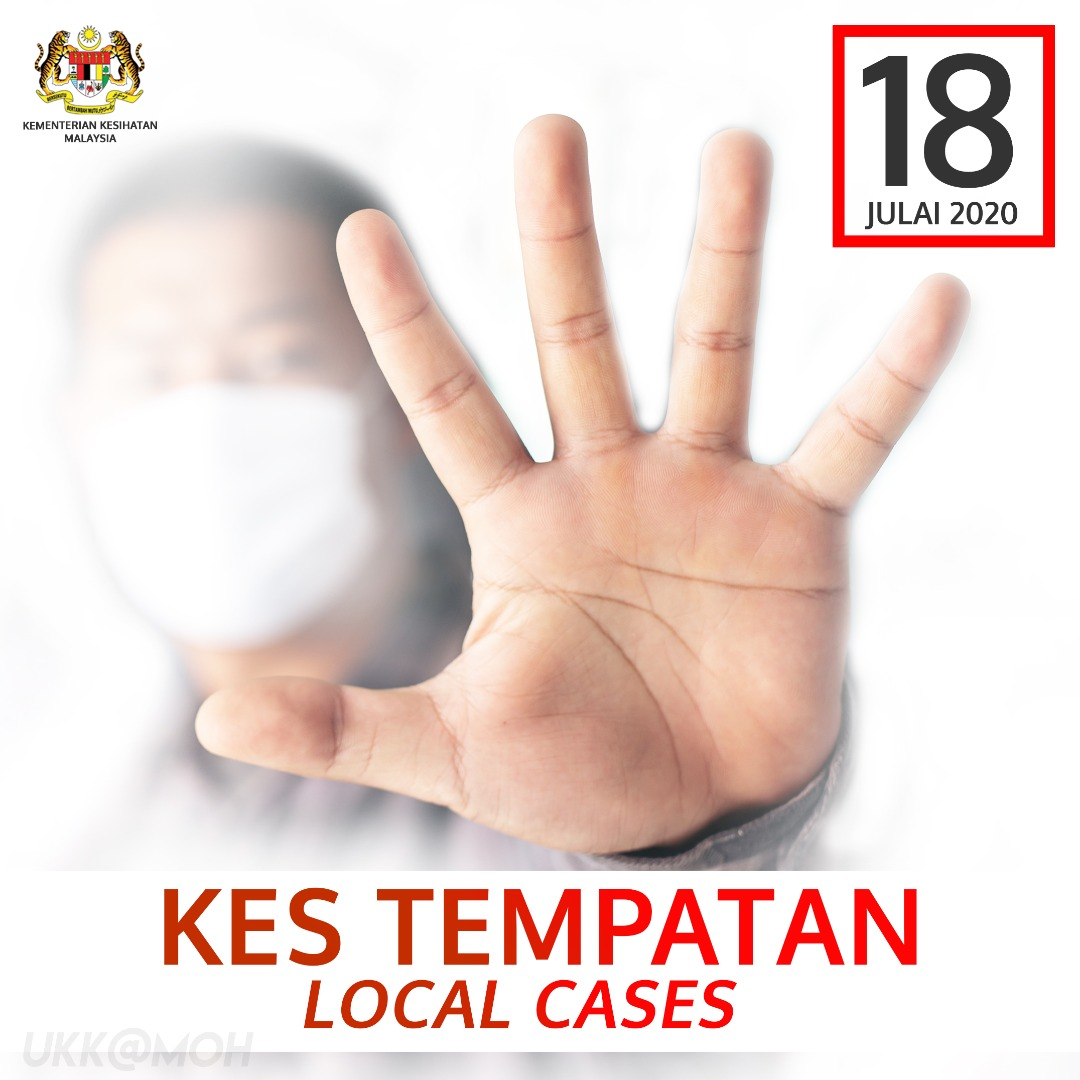 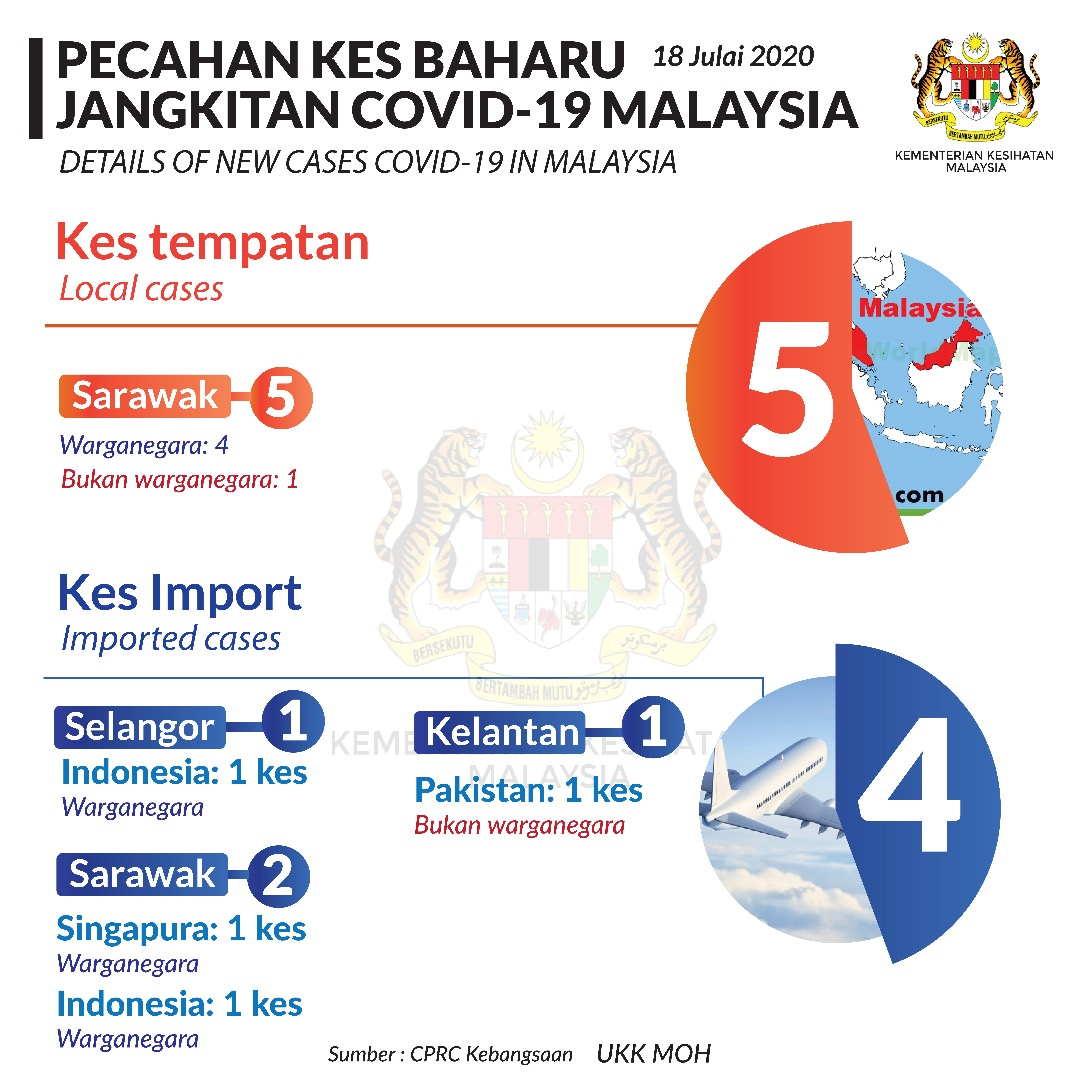 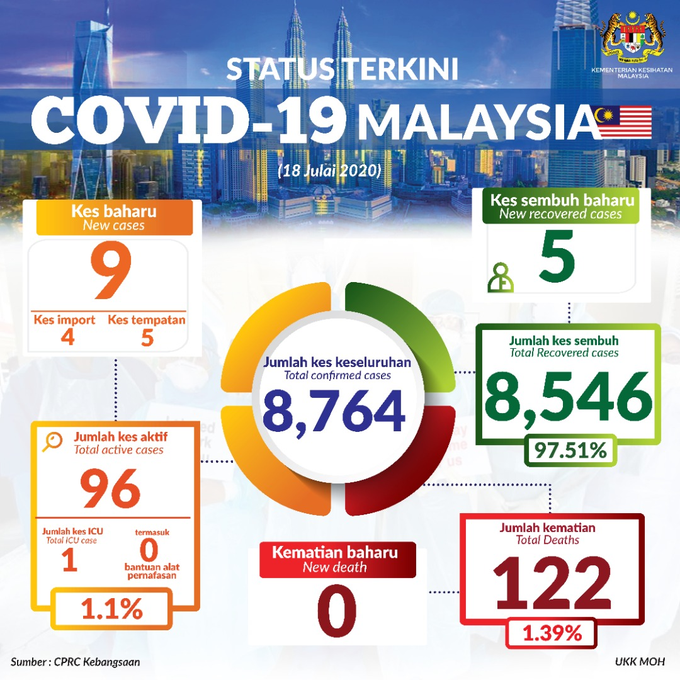