Shafie was there during Langkah Sheraton talks.
Can you trust this guy from Sabah???

The prime minister and the tests...

Tan Sri Muhyiddin Yassin is a lucky man. He has got friends who have full confidence in him. That's not all. The friends want to help Muhyiddin prove he has got the majority support in the Parliament. Not that the prime minister has asked for their help. They want to help anyway.

Hence, we have PAS, being friends of Muhyiddin, submitting a motion of confidence on the prime minister for tabling and debate in the Parliament session beginning July 13. Muhyiddin should be happy he has got such good friends. But is he? Happy I mean.

In the case of Muhyiddin, the prime minister doesn't need this at the moment, not with his wafer-thin majority in the Parliament. So I can't help but ask what's the difference between what PAS wants to do and what Tun Mahathir Mohamad wants to do.

Mahathir, as we know, is adamant in wanting to table a no- confidence motion against Muhyiddin. And as said earlier, both motions are to determine the fate of the prime minister. The only difference is the wording – one is "confidence" motion and the other "no" confidence motion.

PAS says it only wants to show support for the PM and prove to "all those still disputing Muhyiddin's position". And the party says it is "confident the prime minister has enough support" to get through the test, so to speak.

Still the risk is high. Nothing should be taken for granted, and in the event PAS' motion is defeated, they too will have to step down from the Perikatan Nasional government. Surely PAS knows all this. Yet they want to go through it. Why? Politicians, even in Perikatan Nasional, are baffled. So too for political analysts, observers and commentators.

Long-time PAS watcher Mohd Sayuti Omar says the party's move is courting trouble and thus they should not do it. "The implication is not good as it can backfire. If PAS really wants to help or defend Muhyiddin, it must make sure any no-confidence motion against the PM is defeated," says Sayuti. According to Saytuti, PAS' move in tabling the confidence motion can also be perceived as PAS itself being skeptical on the majority support Muhyiddin has.

Associate Professor Dr Yusri Ibrahim, head of research at Ilham Center, admits that it is hard to tell what PAS is up to with the confidence motion. "Whether they are really supporting Muhyiddin or this is part of the strategy to force the prime minister to dissolve the Parliament to make way for election," says Yusri.

As Yusri sees it, the dissolution of Parliament should not be brought up now as the opposition is currently in disarray in trying to take over federal power. But Umno, which is PAS' partner in Muafakat Nasional, has been demanding for a snap election. That's why Yusri "suspects" that PAS' confidence motion is part of the strategy to force the dissolution of the Parliament which Umno has wanted. At least that's what Umno has been proclaiming in public.

A political observer reminds me that it all boils down to the Dewan Rakyat Speaker whether to allow the motion to be tabled or not. However, this particular motion is to be tabled by PAS, and the minister for Parliament and Law is Datuk Takiyuddin Hassan who incidentally is PAS secretary-general. But, says the political observer, "Ultimately it is the Speaker's call."

Talking about the Speaker, Tan Sri Mohamad Ariff Md Yusof has confirmed that the prime minister is seeking to replace him as Dewan Rakyat Speaker. The prime minister said Ariff had submitted a motion to his office for both his removal and that of his deputy Nga Kor Ming.

Ariff and Nga were appointed by Pakatan Harapan when it came to power in 2018. What we know so far is that the motion to remove Ariff and Nga is scheduled to be tabled on July 13 when the Parliament reconvenes.

Nga was reported by MalaysiaKini as saying the motion will be dealt with fairly according to parliamentary rules "although it bucked convention and created an unprecedented move of the prime minister asking to replace a sitting Speaker and his deputy at the same time".

He was also quoted as saying the Federal Constitution only allows a Speaker or deputy speaker to be replaced when the position is vacant, whether though death, resignation, or the dissolution of the Parliament.

Nga said none of the scenarios applied in the present situation, hence the replacements can only be decided by a House vote and not by the prime minister.

"Only the Dewan Rakyat has the power to do that. Whatever the motion, whether it is to replace the Speaker or freeze a parliamentary convention, it must be brought to the House for a vote," according to Nga.

We are frequently told by law experts that a no-confidence vote can come in many forms. Therefore, this motion to replace the Speaker and deputy speaker can also determine the fate of the prime minister.

Thus, winning or losing the motion has the same consequences as that of winning or losing a no-confidence motion. In the words of a political observer, the motion on the removal of Speaker and deputy speaker could very well be the first test for Muhyiddin. - Mohsin Abdullah 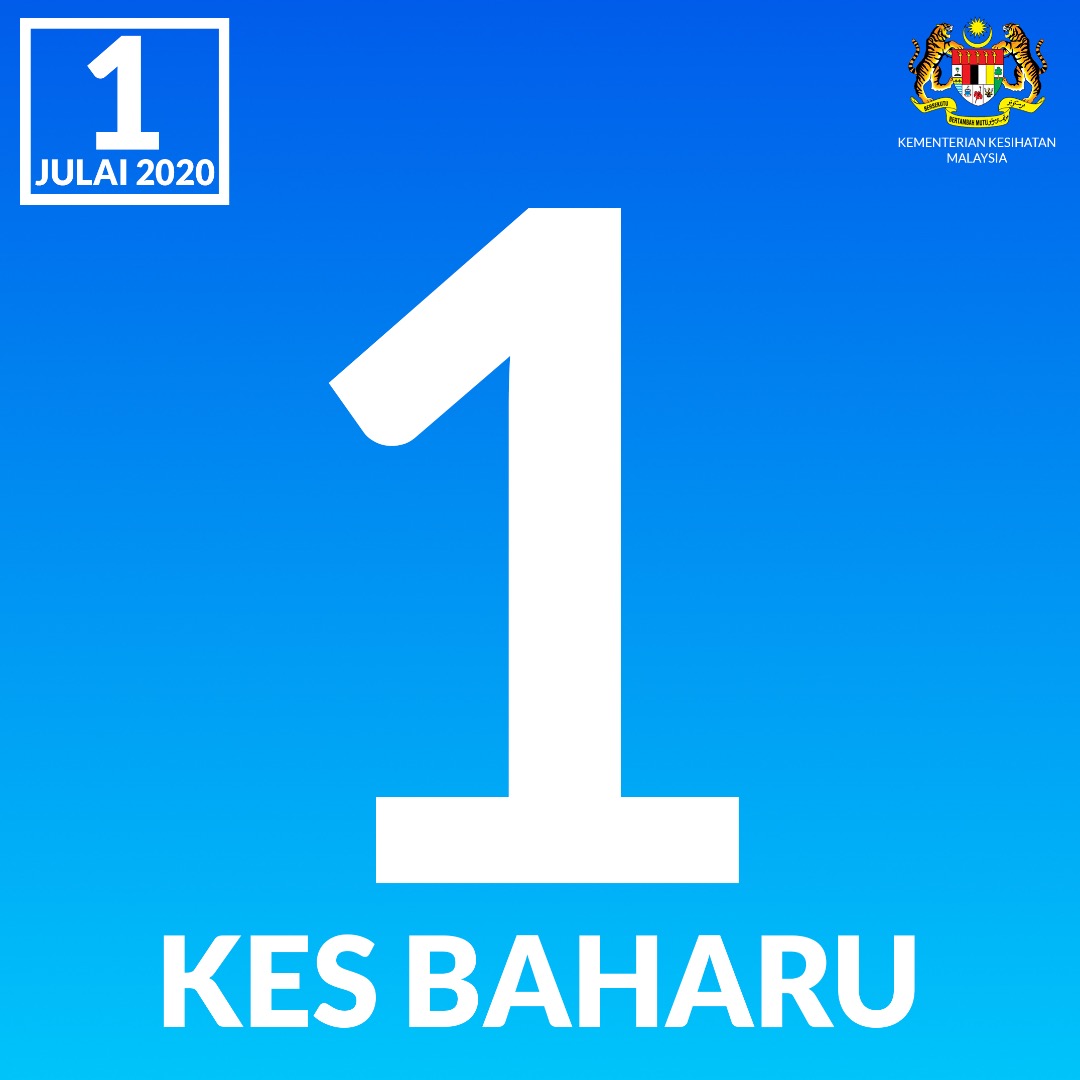 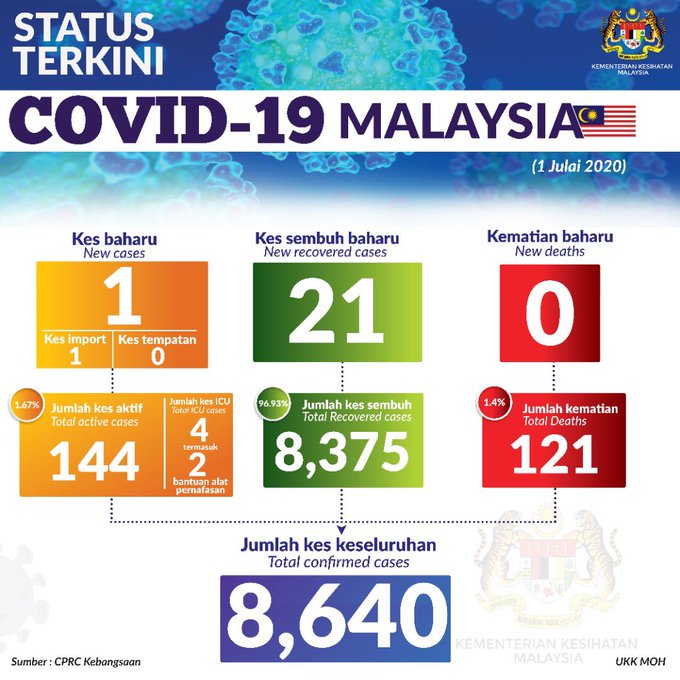