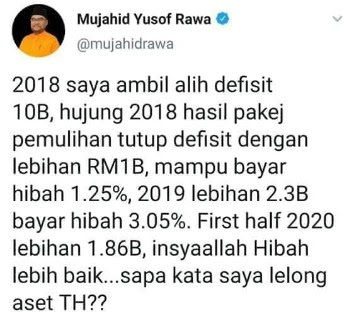 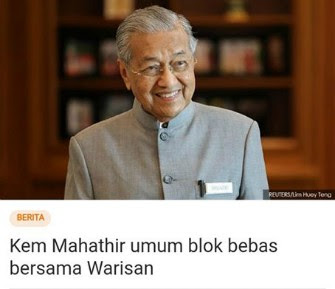 Patriotic or pathetic, fearless or fawning?...

Malaysians like to remind others that Dr Mahathir Mohamad is the architect of many of the things that have gone wrong. We have always known that, so, perhaps these people should ask themselves two other questions which relate to the Mahathir factor.

First. Why did successive Umno-Baru leaders and senior politicians fail to reverse Mahathir's policies, especially as these men and women who held cabinet posts or positions of power during his tenure? Simply put, they did nothing to correct what Mahathir did. Focus on this.

The same question can be asked of the high-ranking civil servants. Their answers would be a cross between "self-preservation" and selfish self-interest. In the distant future, will Malaysians find a new group of former top civil servants who "suddenly" see the light, but take 30 years to gather the courage to speak out?

Second. Why did a majority of the rakyat still vote for Umno-Baru/BN despite knowing the government's failings? Admittedly, there was a lot of vote fixing and vote-buying in previous decades. Our mindset also needs changing.

In the last Chini by-election, the rural folk enjoyed the entertainment provided by disgraced Najib Abdul Razak, in the hustings. In the doom and gloom of the coronavirus pandemic, Najib brought them light relief. The court gave Najib time off from his corruption trial. The wrong message was sent to the public, but the residents of Chini cannot escape criticism.

Malaysia went from hero to zero in 22 months, and for the moment, nothing can reverse the horror into which the nation has plunged. Umno-Baru, or its reincarnation, Perikatan Nasional (PN), hangs around like a bad smell.

Since May 2018, seasoned politicians have been unable to control their junior aides, stop bickering among themselves or refrain from trading insults with one another. With their eye off the ball, the power vacuum was easily filled. Don't blame the rakyat for mistrusting the political class.

Politics in Malaysia has been reduced to childish tit-for-tat banter. We make comparisons about Mahathir and Anwar Ibrahim (above) as if nobody else is better qualified. In reality, those two are the least qualified to lead the nation. One is too old and failed at his second chance. The other has not demonstrated his leadership. He has only whined that he wants to be PM.

When our politicians are backed into a corner, one of the parties will threaten to release sex videos, compromising data and reveal conversations about offers of money to jump; but that is a mere threat because nothing normally comes of it.

When politicians are really desperate, out comes the list of riches that their rivals' children amassed during their tenure. If the politician who released the data was really concerned about corruption, the data would have been released much earlier, and not when he was backed into a corner.

The last four months showed us that we have not learnt our lessons. Every trick in the book - social, religious, financial, parliamentary and judicial, has been used to frustrate the democratic will of Malaysians. 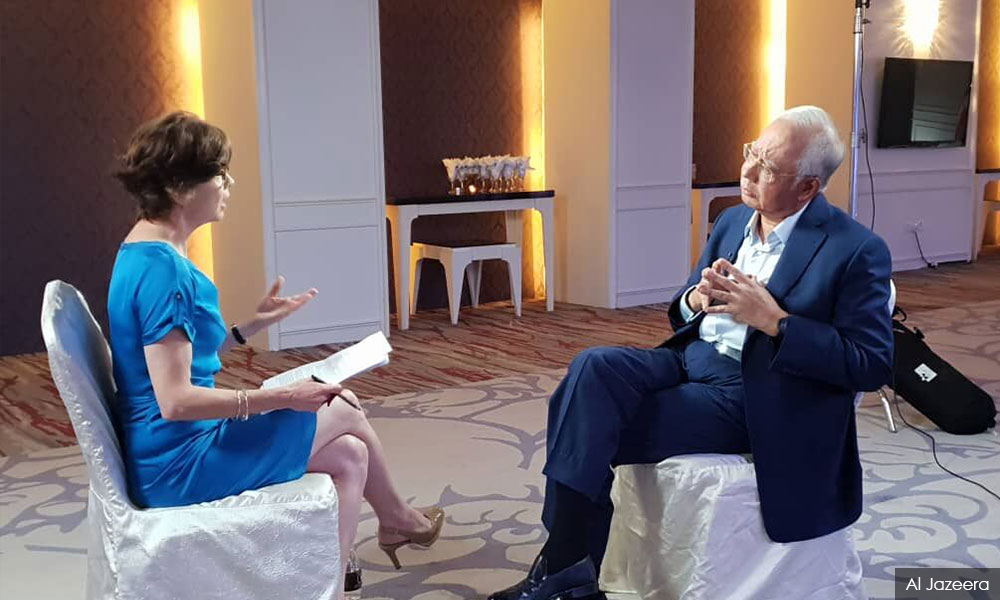 Writing without fear or favour in Malaysia is a challenge. Recently, journalists and activists who are known to ask probing questions were hauled up for questioning. Why? They were only doing their jobs. One does not have to go to a war zone to face the metaphorical bullets. Writing without fear of favour depends very much on your personality. Are you prepared to grill those in power to get answers?

The politicians have developed a thick skin and learnt to deflect probing questions. Some of them will order the police or security guards, to remove the irritating reporter from the premises. If they wield enough influence, they will charge the reporter for obstruction. Politicians with real power can deport journalists.

Poor Najib was given a mild grilling by Mary Anne-Jolley of Al-Jazeera in October 2018. He was nonplussed and could only run away. This showed his spineless character.

Writing without fear of favour can be tricky if you are an employer and have many breadwinners on the payroll. You will probably feel that you are on a knife-edge. At times, you wonder if the "Thought Police" will one day become a reality. Perhaps, they are already in operation.

On the other hand, there are some media personalities who crave attention and who ingratiate themselves. They take sides and use inappropriate language.

During the Malaysia Petang Ini programme aired on Bernama TV on Monday, the host, Herleena Pahlavy, labelled Al-Jazeera as Al Jahiliyah (the ignorant) and told the news channel to "shut up". 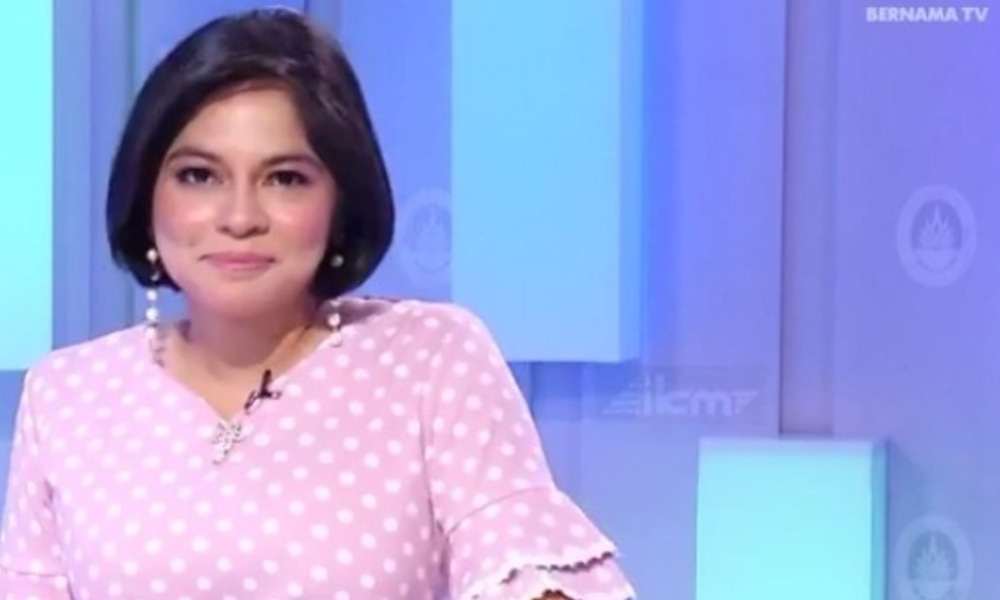 She was referring to Al-Jazeera's contentious documentary on the alleged mistreatment of undocumented migrants in the country during the coronavirus pandemic.

Herleena (above) alleged that Al-Jazeera's report was unethical and without basis. Later, when asked how she was bearing up with the controversy she had created, she tweeted “I’m definitely not sad.” Her personal comments about Al-Jazeera smack of the arrogance of Ketuanan Melayu.

Her outburst was very unprofessional. Making derogatory remarks about a rival media on air has added to Malaysia's bad reputation. The national news agency, Bernama, is supposed to be neutral. The newscaster said she was patriotic. She sounded pathetic. She said she was fearless. No! She was fawning and feckless.

The migrant population has been around for decades. Why did it take the pandemic to finally order a clampdown? Yes, we do mistreat the migrants and refugees. Yes, we have endemic racism. Or is Herleena not aware?

Bernama should send Herleena for re-training, perhaps give her some special high-intensity training. - Mariam Mokhtar,mk 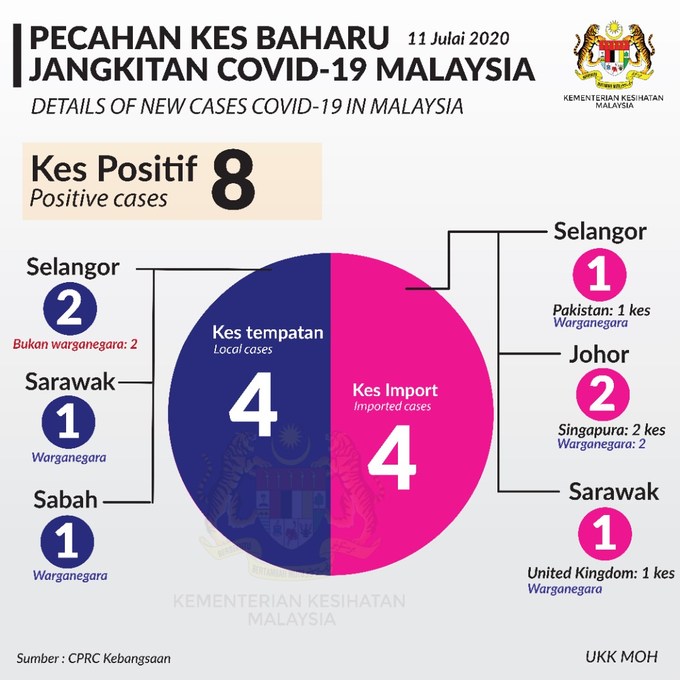 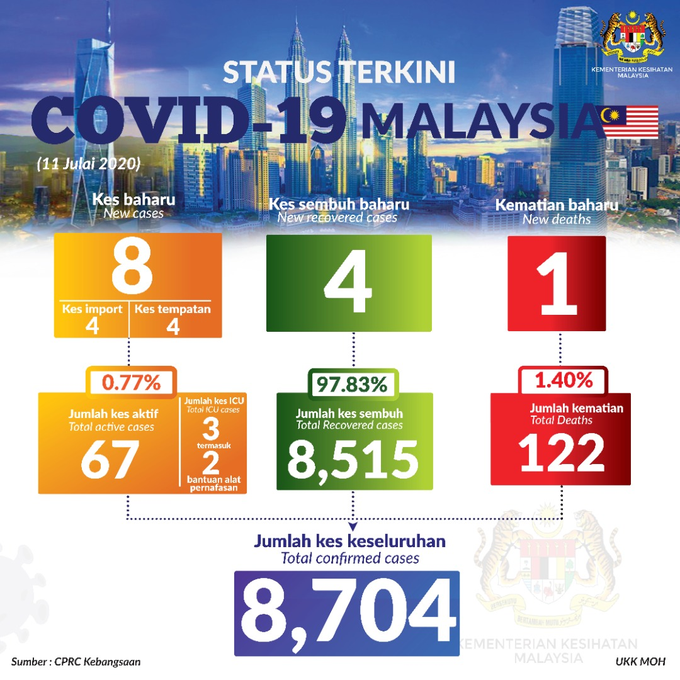