From the Cabinet to China, a wide range of topics were covered in a 90-minute exclusive interview with Tun Daim Zainuddin at his posh office on Level 60 of Menara Ilham.

Q: How do you grade the performance of the Pakatan Harapan government?

A: I have been asked this question many times. To me, what is important is how the rakyat grades the performance of the Pakatan government. What is clear is that the “feel good” factor from the 14th General Election (GE14) is quickly dissipating, and is being replaced by increasing number of complaints. I have real faith in people, they are smarter than you think. If you are honest with them, they will understand. Do not take the rakyat for granted. People don’t like it if you treat them like idiots.

> Is there a problem in terms of power sharing and the calibre of ministers selected for the Cabinet?

It is human nature that when you do not hold the power, you are willing to share everything with everybody. But the reality is that when you have achieved that power, your generosity also fades. You must remember that the cooperation in the Barisan Nasional coalition was built over a course of many, many years, whereas the Pakatan Harapan coalition is very much in its infancy. So such teething issues such as power sharing will crop up because not everyone will have such high altruistic values. But the Cabinet has equal representation of all component parties. Unlike Barisan, Pakatan does not practise proportional representation. All members are equal.

> If it is up to you, who would be an ideal candidate to replace Tun Dr Mahathir Mohamad as Prime Minister?

The person who commands the support of the majority of Members of Parliament, but this has been decided. So I do not understand why this continues to be raised. We have a few who love to thrive on instability. Let us concentrate on the economy and address the issues that will improve the well-being of Malaysians.

> How do you see the new “marriage” between Umno and PAS in terms of competition for the Malay vote to Pakatan?

There is nothing wrong with a political party wanting to cooperate with another political party. But the problem arises when you say that your cooperation is to champion only a certain race and a certain religion. It is not the cooperation that is a problem – it is what the cooperation stands for that is the problem. When we reach a stage where voters are voting according to race and religion instead of universal values, then we are in deep, deep trouble. And this is exactly what the PAS-Umno (cooperation) are saying about themselves.

> What will become of Malaysian politics with racial politics becoming more divisive?

Racial politics isn’t becoming more divisive – politics is becoming more racially divisive. These may start out as “games” that politicians play in order to win support, but there will come a time when the politicians will not be able to control the emotions and actions of their supporters. The politicians will whip them into a state of frenzy, and when things get out of control, they will disown them. But the country suffers, the rakyat suffer.

We are a multi-racial, multi-religious country. There is no getting away from this fact. Malaysia was developed with the blood, sweat and tears of all the races working together. Throughout Malayan and Malaysian history, we have had the races working together, standing shoulder to shoulder. What has changed that we are unable to do that now? Why are the Malays so ready to believe politicians who tell them their positions are under threat? Why are they seeing ghosts around every corner? As their privileges increased, unfortunately so did their insecurities. And conversely, their resilience decreased.

> How should the Pakatan coalition respond to what appears to be different political motives within the grouping?

Like I said, the Pakatan coalition is still very young. The leaders must find common goals and common principles that all the parties can stand up for. Pakatan should be concentrating on its strengths – its commitment to democracy and its promises to strengthen our constitutional institutions. After the May 13 incident, we adopted the Rukun Negara. If we follow all the tenets of the Rukun Negara, we cannot go far wrong. These are common ideals which appeal to all segments of the rakyat.

> Your appointment as head of the CEP and handling tasks for the government such as the ECRL negotiations with China has not gone down well with some members of Pakatan. Is that a concern?

I have not heard of the “unhappiness” you mentioned. One or two bloggers suggested that I should not handle the negotiations. The truth is very few ministers within Pakatan actually have the experience of dealing with China. I have had the privilege of knowing and working with the Chinese government for many years now and I have managed to build up some valuable relationships. I am sure that if the country benefits from these discussions which I am leading, those you say who were unhappy in the first place, will calm down. Bilateral negotiations are both very sensitive and complex. The nature of these negotiations requires that those involved practice very delicate diplomacy, and for these negotiations to take place away from the public eye.

Finance Minister Lim Guan Eng was right to say that negotiations are time-consuming and convoluted, taking up much of his schedule. He has many things on his plate, and to attend to all of these bilateral negotiations would require that he spends a great deal of time on a singular matter. He has many other urgent matters that he must attend to as Finance Minister as he works to clean up the mess he has unfortunately inherited from the previous administration. I have been helping the government in bilateral negotiations since the 80s. I am very happy to hand over the negotiations to anybody who is interested to take over. I know that Tan Sri Rafidah Aziz, for one, has experience in this area.

> Will you change any of the recommendations by the CEP in the current environment?

I cannot reveal to you because then I would be revealing the contents of the CEP report, and only the PM can do that. We as members of the CEP are bound by the Official Secret Act. Some write and say that the CEP undermines the Cabinet. Obviously, some people do not understand the Constitution. For your information, some countries have got a version of the CEP as a permanent institution. Do you think that they undermine the Cabinet?

> There is a view you are responsible for key appointments in government-linked companies (GLCs) such as Kumpulan Wang Persaraan Diperbadankan (KWAP), Armed Forces Fund Board (LTAT) and Bursa Malaysia, among others. What is your response to that?

> How important are ties with China and what are the new parameters in resuscitating the East Coast Rail Link (ECRL)?

I don’t think it is possible to overstate the importance of ties with China. Both the economic and political relationships matter to Malaysia, that is beyond argument. A lot of people are mistaken that the Pakatan government is totally against the ECRL. The actual case is that the Pakatan government is against the ECRL in the form that was signed by the Barisan government before GE14. Not only was the RM66bil price tag far too high, but the terms of the contract were unfavourable to Malaysia. It is silly to China to say they were taking advantage, but the fact is that the Barisan government allowed this situation to happen and signed a very clearly lopsided agreement.

I have said before that infrastructure projects are basically beneficial to any nation. The ECRL is no exception. But it must be built on better terms and bring benefit to Malaysia. The Chinese government understands this. They understand that the price needs to be lowered and, post-construction, to assist the government to ensure that it is optimally utilised and does not become a white elephant. Furthermore, our people-to-people relationships are very good. I read that out there, a price reduction of over RM10bil is okay. It is definitely not okay with the government.

> You mentioned earlier this month that negotiations to revive the ECRL were nearing completion. Since the Pakatan government has been willing to revive this project, should it also look at other cancelled projects from a similar viewpoint?

Some of the cancelled projects were clearly unnecessary and cannot be justified such as the Trans Sabah Gas Pipeline. Ninety percent payment was made but only 13% work was completed and it was really very basic work. Something is not right. Do you pay for work not done? I mentioned earlier, projects that were deferred or cancelled post-GE14 must be restarted as decided by the Cabinet, as long as the cost is lowered but with the same specifications.

So I think there is room for negotiation and re-starting many of these projects, especially if these cancelled projects involved reputable companies who had been meeting their project timelines. The cancellation of some projects also had a very detrimental impact on the stock market and on economic confidence.

The Pakatan government must review viable projects and proceed with its implementation if a reasonable price tag with the same specifications is achieved and affordable. This would be an impetus for economic growth, generate economic activities, create employment and stimulate multiplier effects leading to a more positive economic outlook. I believe a decision on this has been made; now is the time for action and to get going. - thestar 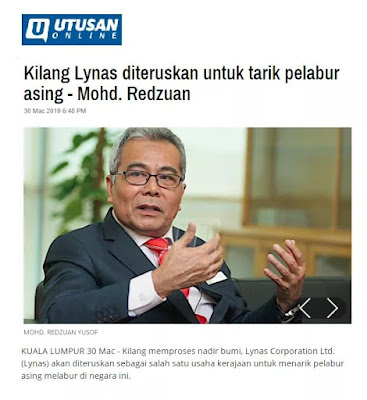 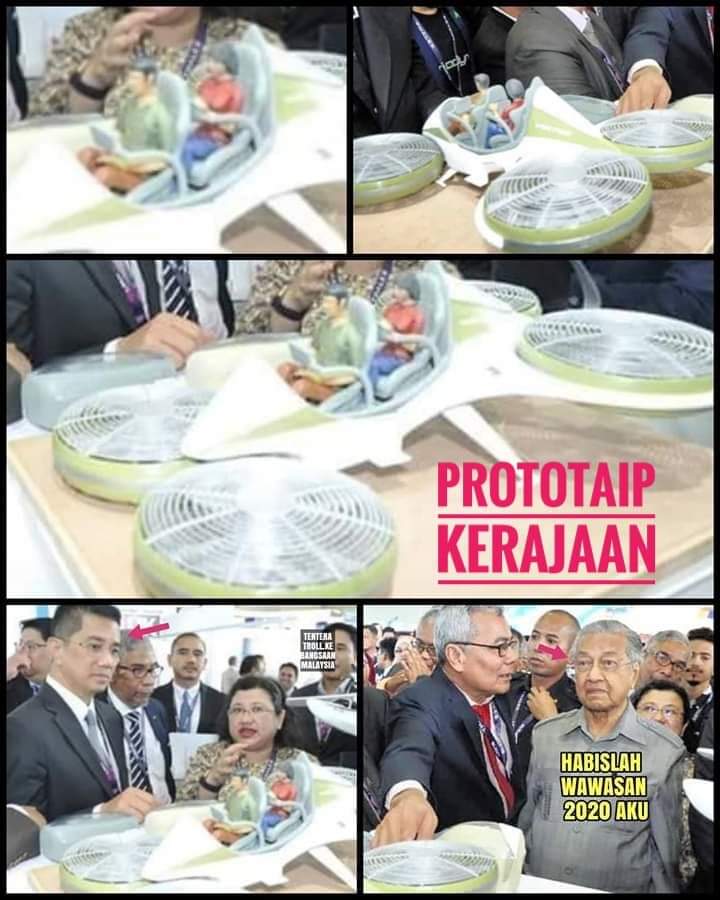 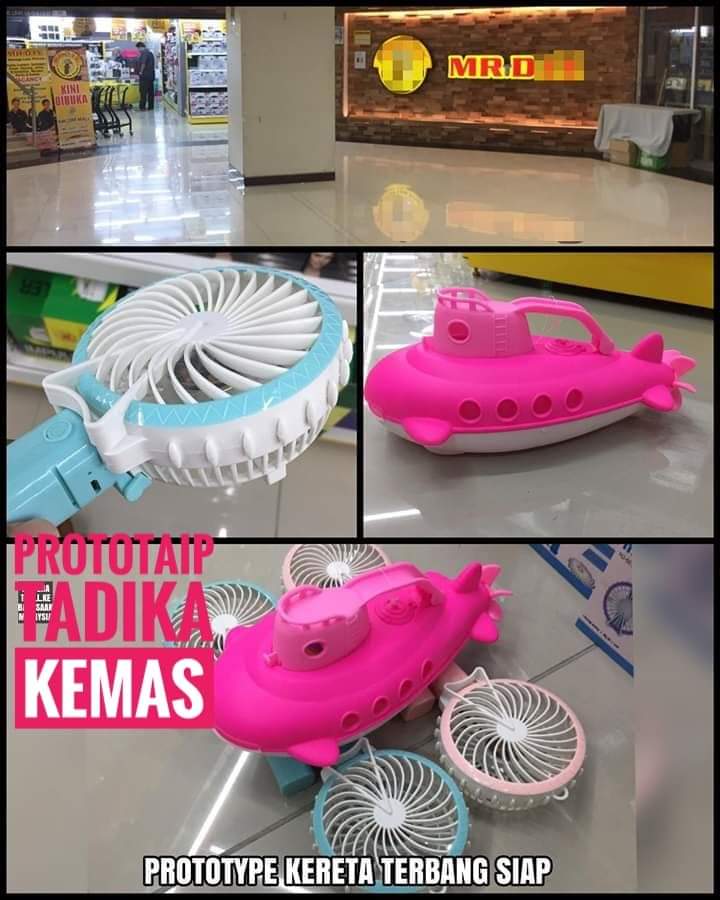 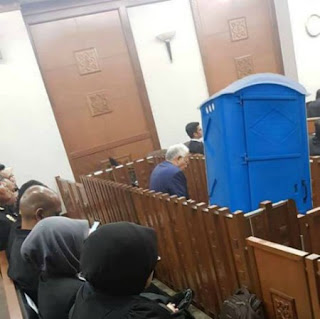 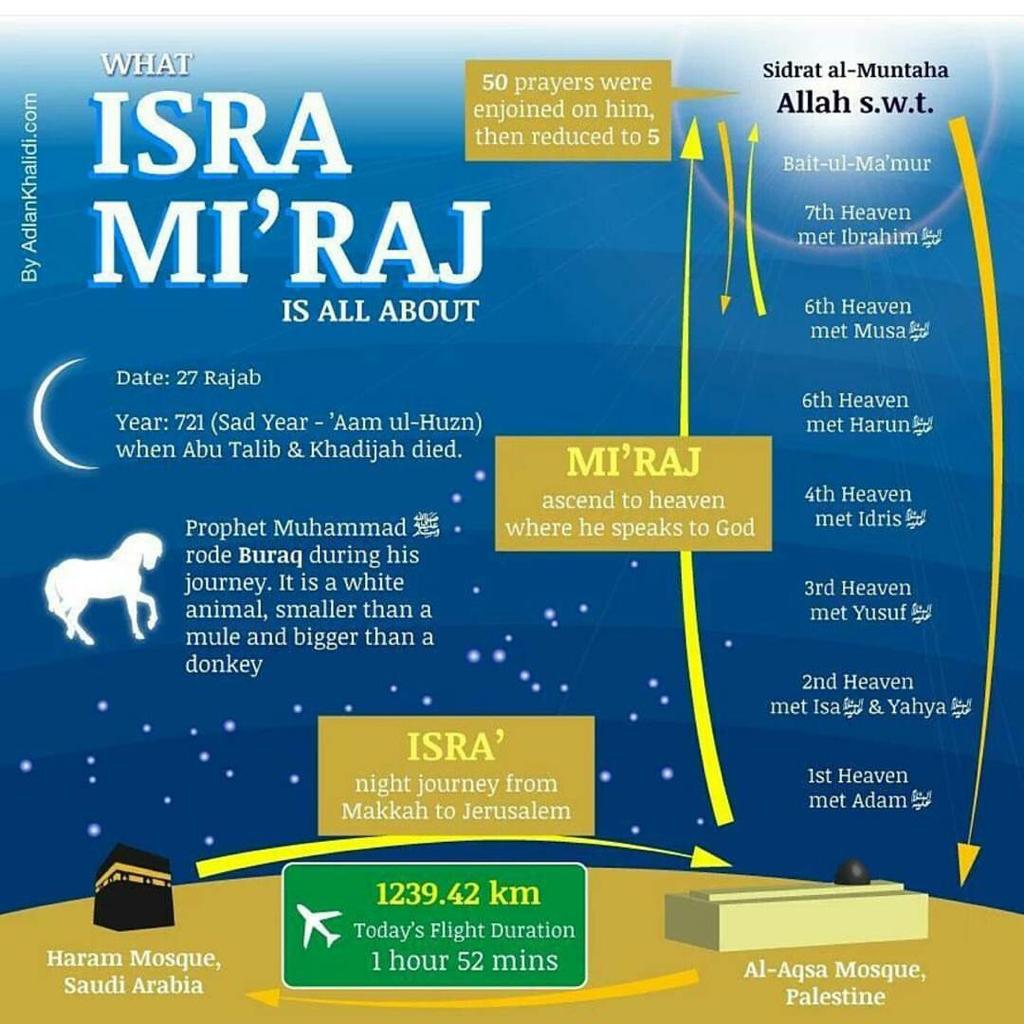