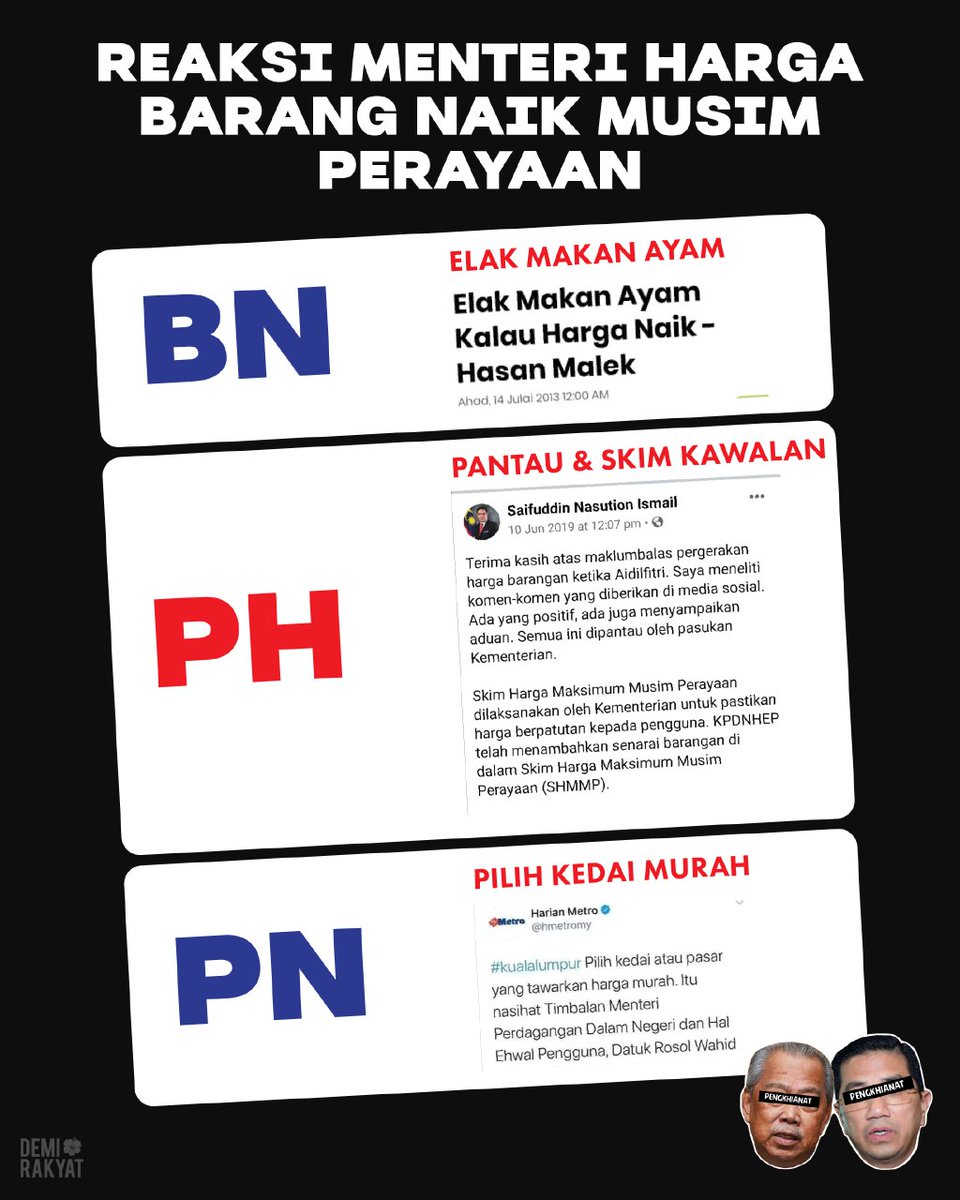 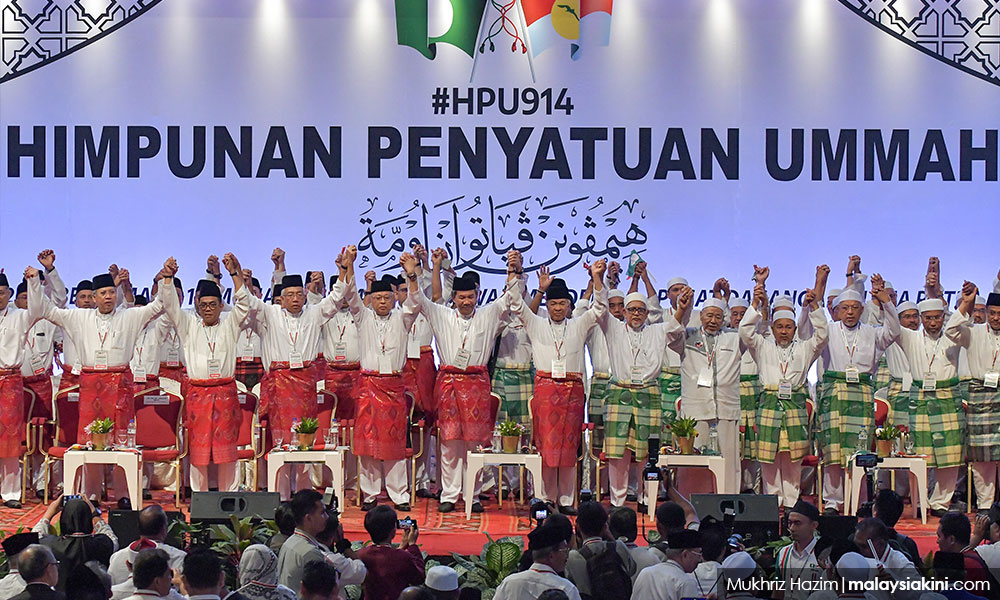 Former prime minister Tun Dr Mahathir Mohamad pointed out lately that there was absolutely no way for DAP to destroy the Malays, but the Malays would be destroyed because they would rather choose the robbers to become their leaders.

Umno and PAS have already commanded majority of Malay votes because they successfully instigated anti-DAP fears among the Malays after the 2018 general elections. The rural Malays believed that DAP was controlling the Pakatan Harapan government and as a consequence, Umno-PAS won big in several by-elections. Indeed, such a "national consensus" that they have been trying to market to the Malay community is almost unassailable..

As a matter of fact, Umno and PAS had already promoted the rhetoric that DAP in the government would significantly erode the privileges of the Malays even before the last general elections. The thing is: not many at that time believed PH would win the elections.

That fear materialized and expanded after DAP became a part of the new government. This fearful sentiment sent the PH approval rating plummeting, to an extent that some PPBM leaders began to feel that if the party were to continue working with DAP, it would invariably lose in GE15.

Mahathir revealed that Muhyiddin Yassin had tried to persuade him to get rid of DAP and exit the PH coalition, while Johor DAP chief Liew Chin Tong has said he found Muhyiddin's attitude changed soon after Chinese New Year. To Muhyiddin, if PH was not going to change, PPBM would be thrashed in the next general elections.

It has therefore become a very powerful statement to "abandon DAP and form a Malay grand unity government" which even Muhyiddin and Azmin Ali have subscribed to. No one is bothered to study how real such a rhetoric is, but for power-hungry politicians, it is of paramount importance, and "Sheraton Move" has therefore become justifiable. 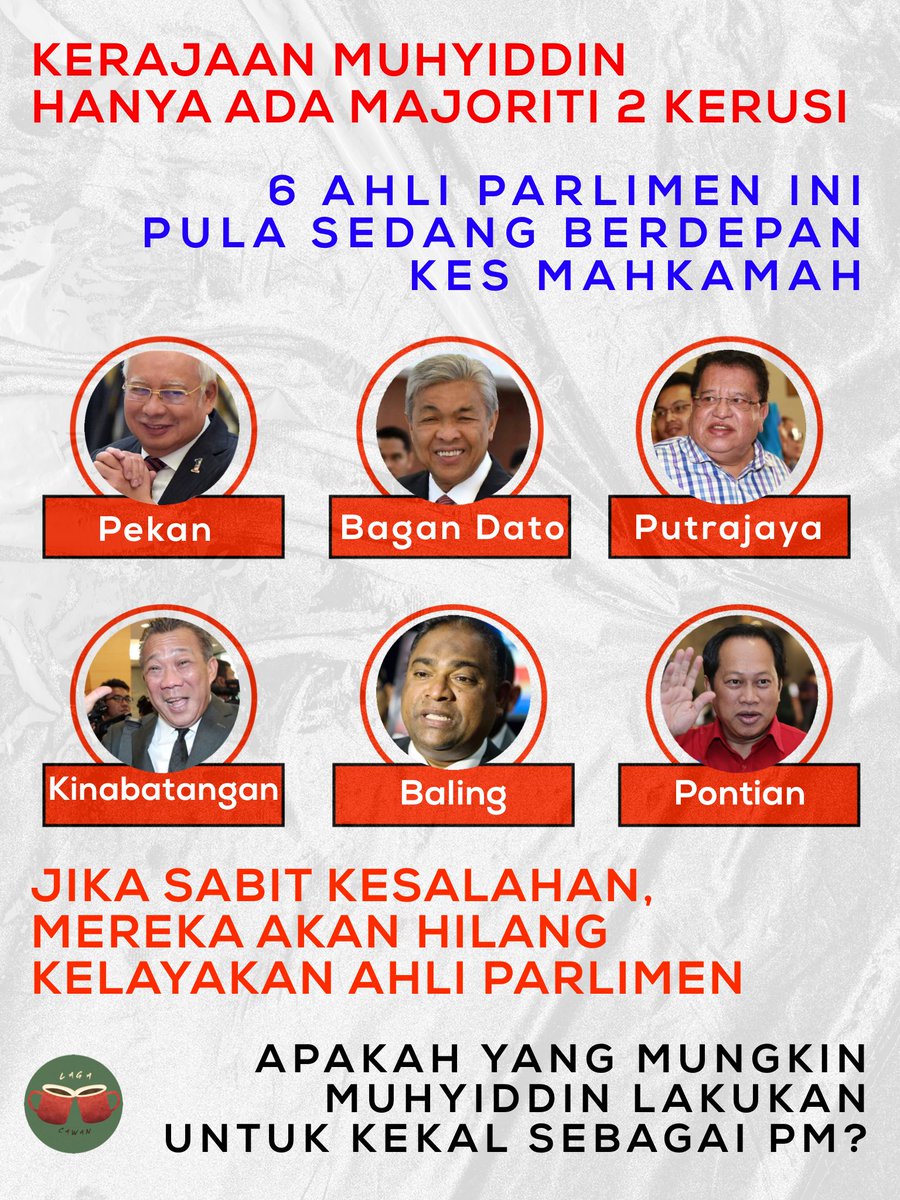 After PPBM and Umno-PAS form the Perikatan Nasional government, the Malays' fears have somewhat been dissolved. Of course, such discourse will only gain in momentum following the participation of Umno and PAS in the new government in a bid to prevent DAP from returning to the core of power, and will continue to reinforce the concept that a Malay grand unity government will effectively safeguard the rights of the Malays in consolidating their fundamental support bases.

PPBM, BN, PAS and parties of East Malaysia have drafted a memorandum of understanding on Perikatan Nasional, reiterating that the alliance will protect the well-being of all Malaysians irrespective of race and religion.

Nevertheless, as Umno and PAS are both major components of the alliance, it is widely believed that the two parties will continue to dictate PN's policies. And as a Malay party, it is unlikely PPBM will veto their propositions.

Umno-PAS will take part in the Chini state by-election in Pahang under the "Muafakat Nasional" mechanism. The state seat is under Pekan parliamentary seat which is a Najib stronghold. Its anticipated landslide win is poised to strengthen the legitimacy of "Malay grand unity".

As a matter of fact, the influences of Umno-PAS will progressively expand following PN's takeover of state administrations of Johor, Melaka, Perak and Kedah from the hands of PH. After Umno successfully clinched the MB seats of Johor and Melaka, PAS now gets to helm the Kedah state government, as it wished. Coupled with the three East Coast states and Perlis, Umno-PAS's tentacles have now reached out to almost the entire peninsula.

It is a matter of time PAS is harnessing these state government platforms to promote its own religious ideologies, while within the mind-frame of "Malay government", non-Malay representatives are non-present in the state cabinets of Melaka and Perak. This is akin to vetoing the power-sharing philosophy of BN's 60-year rule. 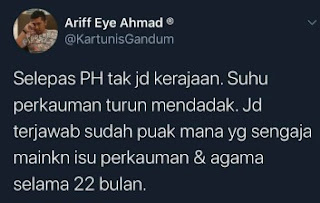 Even if PH has stated that it will wrest back the power from PN, if it fails to do this in the Parliament, it can only look to the next general elections to unseat the PN government. But given the powerful conservative political overtone now, it is very hard for PH to create another miracle.

With the Malays rallying behind Umno and PAS, PH (including the pro-Mahathir camp in PPBM) can only look to DAP to fight for Chinese support. In view of this, PH parties that adopt a more moderate approach will invariably become the enemy of "grand Malay unity" discourse. Unfortunately the infighting within PKR has undermined the strength of the party's multiracial faction, with those quitting the party now defecting to other Malay parties.

PH can only pin its hopes on internal disputes within the PN alliance when it comes to resource distribution, especially the stalemate over candidacy in Malay constituencies. Additionally, PH will need to institute more extensive political education to boost public awareness and recruit more Malay members in order to counter the powerful clout of Umno-PAS. - Lim Sue Goan, Sin Chew Daily 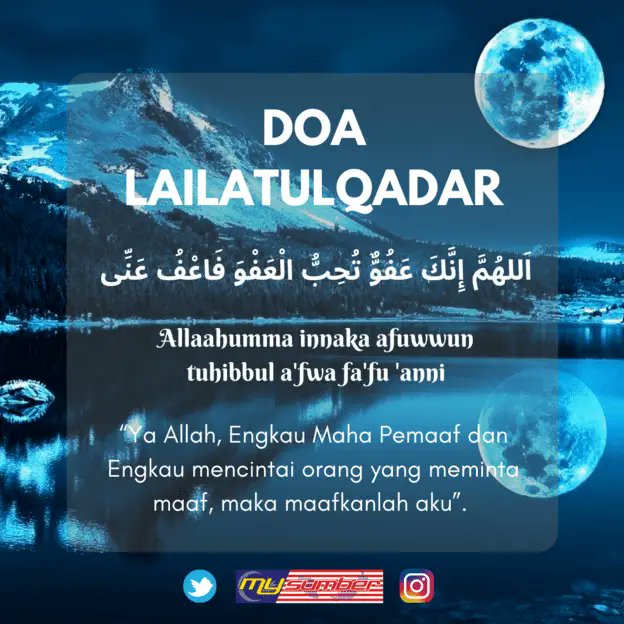 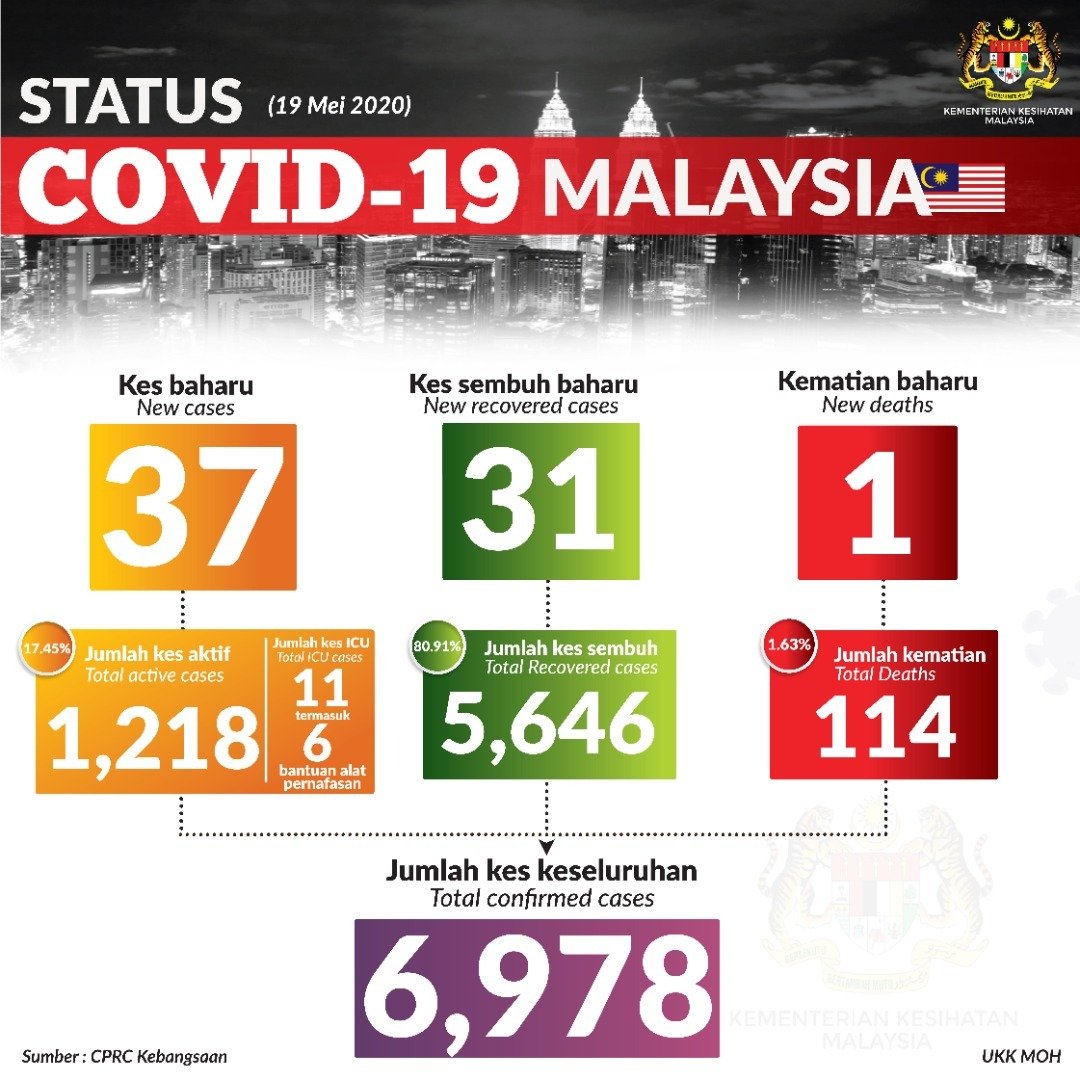