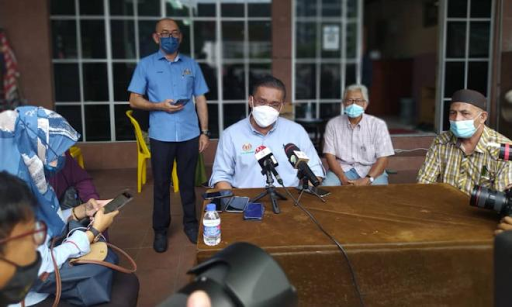 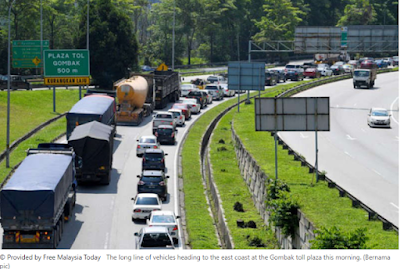 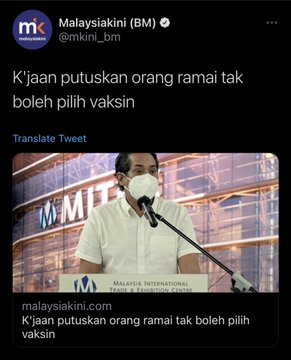 Govt decides against allowing
public to choose vaccine...
Putrajaya has decided against giving an option for the rakyat to choose their type of vaccine, said Khairy Jamaluddin, the minister in charge of the country’s Covid-19 immunisation programme.
This came only three days after Khairy announced that the government was looking at giving the option via the MySejahtera application.
“We thought about that initially, but now the concern is to increase and ramp up the vaccination number. So, we will just give whatever (vaccines) we have,” he said.
“If we give them an option, maybe that will slow things down,” he told a press conference after visiting the vaccination centre at Malaysia International Trade and Exhibition Centre (MitEC) today. Some may choose to wait if they were given an option to choose their vaccines, he said.
In April, the Malaysian Public Health Physicians’ Association urged the government to allow the public to choose their designated vaccines to enable the government to achieve herd immunity. 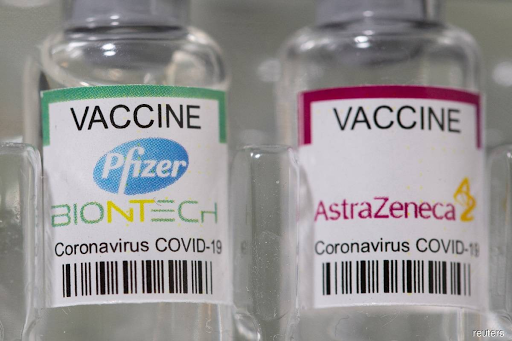 The association pointed out some people were reluctant to register for the National Covid-19 Immunisation Programme (NIP) due to vaccine manufacturer preference and fears of strong side effects.
It was recently reported that 10,827 individuals had failed to turn up for their vaccination appointment in Kedah between April 19 and May 22 while a similar issue happened in Kelantan, which saw close to 10,000 missing their appointment. For the record, the recipients are not given the option to choose which type of vaccines they receive.
An exception was later made for AstraZeneca when Putrajaya took the vaccine out of the mainstream NIP as certain quarters were concerned over extremely rare but potentially fatal blood clot cases reported among its recipients in other countries.
To date, only vaccines from three sources have been approved by Malaysia’s health authority, namely Pfizer, Sinovac and AstraZeneca. 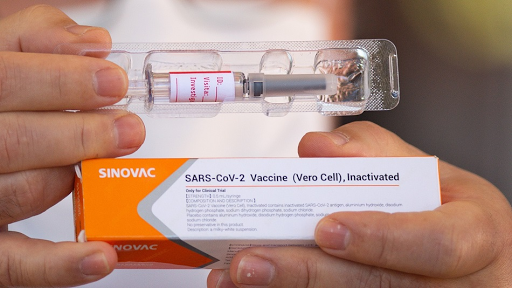 Meanwhile, de facto Law Minister Takiyuddin Hassan also warned that action could also be taken against anti-vaxxers under other existing laws, including the Communications and Multimedia Act 1998, as well as the Emergency Ordinance 2021.
On another development, Khairy said Malaysia will discuss with Saudi Arabia the haj and umrah pilgrimage programme as some Malaysian Muslims took Sinovac, which was not recognised by Saudi Arabia.
“I am seeking the advice of the committee’s expert if those who received their first dose of Sinovac, can take Pfizer (instead, when they return for a second dose),” he said, adding that the expert has yet to come back to him.
Not many were affected by the issue, he added. The government had decided to give the Pfizer-BioNTech and AstraZeneca vaccines to those selected to perform the haj this season. - mk 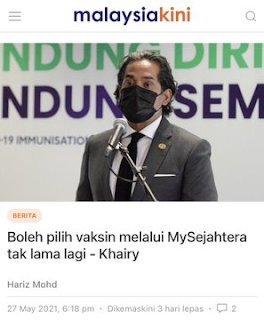 KJ why say one thing and another thing few days later? Since government is so indecisive why not allow private clinics to buy Pfizer /Moderna ( if approved by NPRA) and let Malaysians at their own costs choose their vaccines and clinics to vaccinate ? This would reduce the burden on the government and its healthcare staff and also expedite the vaccination process. - BlueShark1548
Looks like our government has bungled in handling the covid 19 crisis big time. Please admit it. Then ask advice from your counterpart in Singapore or even Indonesia. We dont want to be no. 1 in the world for the wrong reasons. - Rakyat 5354
Speed of vaccination is key for us to recover from pandemic. In fact it is our only way out since covid is right among all of us. If we delay it may mutate more and create more variants. All vaccines has been proven effective. All those internet scientist and doctors are not credible experts. US and Europe using Pfizer and AZ has cases dropped significantly. China using Sinovac too has shown great progress. We should do our duty and ourselves vaccinated asap without trying to choose the flavor of the month. In fact name me a country where every person can "order" the type of vaccine they like. - Just a Malaysian
Berhentilah bercerita tentang mimpi dan angan-angan. Dahulukan reality yang sehingga kini masih ramai lagi yang telah berdaftar tetapi masih tidak di beri tarikh untuk di vaksin. - MatBDbertuah
Mr.Oxford Minister,your erratic behaviour and false promises are the only reason for slow vaccination. Don't you dare blame the rakyat! - Headshot 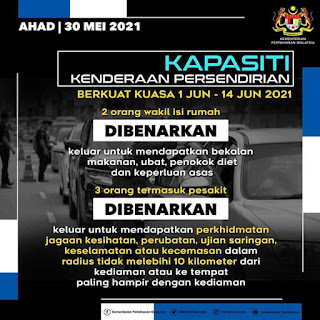 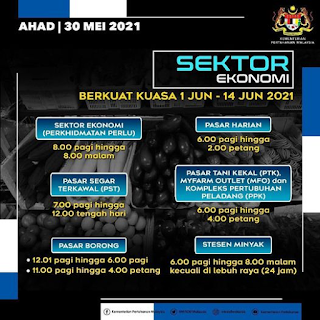 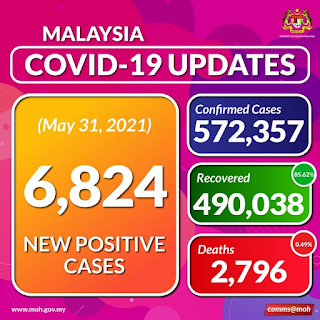