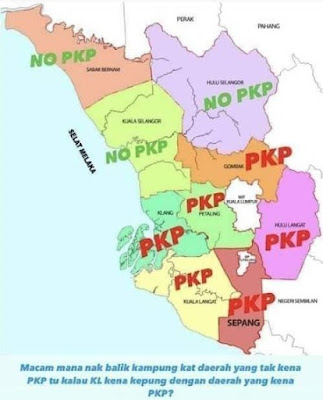 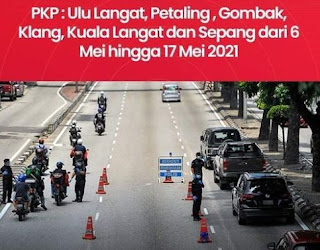 Tak boleh balik kampung, tak ada rumah terbuka tahun ini semasa Hari Raya Aidil Fitri, PKP yang diperbaharui di 6 daerah di Selangor adalah tempat yang hampir dengan PKP yang ketat tahun lalu. Peniaga tak mengeluh, dengan bazar Ramadan dan Aidil Fitri masih boleh beroperasi dengan syarat SOP kesihatan yang ketat. Lawatan ke rumah hanya untuk Hari Raya pertama di kawasan di bawah PKP yang dikenakan untuk maksimum 15 orang. Di kawasan PKPB /PKPP lawatan ke rumah dibenarkan untuk 3 hari pertama kata Menteri. - Melissa Goh
(No balik kampung, no open house this year during Eid festival, the renewed MCO in 6 districts in Selangor is no where close to the strict MCO last year.  Traders aren’t complaining ,  with Ramadan and Eid bazaars still allowed to operate subject  to stringent health SOPs. House visits only for the first day in areas under MCO subject to max 15 people.  In CMCO/RMCO areas house visits allowed for first 3 days says Minister. - Melissa Goh)
KL too to come under MCO for two weeks from May 7-20.  Restaurants eateries can remain open but for takeout only . Ramadan bazaars can still operate subject to strict SOPs...
Carrot and Stick...
The sensational phenomenon of political frogs hopping madly after GE14 must have made Malaysia world renowned as the land of political frogs. Such maddening hopping have caused the change of many state governments as well as the creation of a new federal ruling power now led by a party  consisting essentially of political frogs who have hopped  over from many different parties.
At the rate such political corruptions are going on almost freely, our parliamentary democracy will be in tatters in no time. But what can you expect, when our law enforcing institutions, particularly the MACC, have been reduced to political stooges of the ruling party which is the mother of such frogs? - Kim Quek 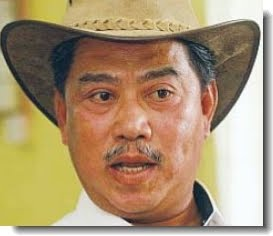 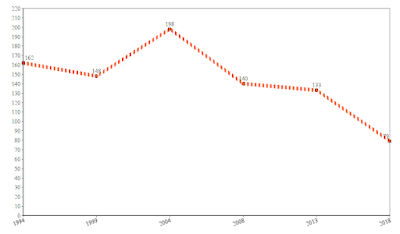 The huge success for the BN in year 2004 was an anomaly. After getting tired of Dr Mahathir (who quit in 2003), the people gave Abdullah Badawi a huge vote of 'Great Expectations' in 2004. Badawi won 198 Parliamentary seats in 2004. But Mr Clean soon started wearing the Dirtiest Laundry and so in 2008 Badawi lost 58 Parliamentary seats to secure only 140 Parliamentary seats. Badawi also lost the 2/3 majority for the first time. It was at this time (2008) that one analyst gave a talk to a closed audience where he said that the BN will lose more seats in 2013 and finally get kicked out in 2018. And that is exactly what happened.
In 2013 the really stupid Najib lost even more seats for the BN. The BN won only 133 seats in 2013.  Then came disaster in 2018 where the BN under Najib lost the elections completely. The BN won only 79 Parliamentary seats. The question is the downtrend had begun from 1994. How come these idiots in the BN could not see that they were steadily but certainly losing popularity? The simple answer is money. Money makes you blind. They were making so much money at the expense of the rakyat that they did not see that the rakyat was getting tired of them. The people were getting poorer.  Especially the Malays.
So they did not change the policies. They did silly things like giving out cash during elections, giving out BR1M, handing out free this and free that. What they did not do is make the people rich by being able to stand on their own feet and compete. So after the cash handouts ran out, the Malays became poor again. And these policies DID NOT CHANGE even after Pakatan Harapan came into power and Dr Mahathir became the PM for the second time.
Dr Mahathir continued the same failed policies. He wanted to make yet another third national car !!  Senility had certainly set in. Why couldnt Dr Mahathir abolish the tolls? Or at least reduce tolls by 30% (which had been discussed). Because the toll roads were controlled by his old Umno buddy-buddy cartels. There was and still is a huge eco-system behind the toll road cartels that live off easy money. The suppliers, the contractors, the sub-contractors, the repairs, maintenance, equipment suppliers etc etc are all from the old BN days. They are still in place. If the toll roads had been abolished this entire ecosystem would be jeopardised.
Therefore to save this eco-system Dr Mahathir refused to abolish the tolls or even to reduce them significantly.  The people will continue to pay tolls for the benefit of the few rich. It is this line of dinosaur thinking that lost Dr Mahathir SEVEN by-elections. And then when the other Pakatan Harapan leaders  saw that Dr Mahathir was losing so many by-elections and the public had begun to hate the Pakatan Harapan (including myself - I had been Dr Mahathir's supporter for over 20 years) thats when they decided to dump Dr Mahathir. Hence the success of the Sheraton Move and Dr Mahathir was kicked out.
Then came Tan Sri Muhyiddin Yassin. And now TSMY is doing the same thing. No change in the same old policies that saw the BN losing their influence from 1994 and getting finally kicked out in 2018,  and then Dr Mahathir getting kicked out in February 2020. It is the same old money game - the cronyism, the orang kaya politics, the Melayu elit getting the lion's share, the ordinary people suffering etc etc.
Nothing has changed. That is why history is repeating itself. Again the people hate the government. So once again some one else will try to overthrow TSMY as the party president. Just like Dr Mahathir was overthrown by TSMY.  Then they will repeat the same old mistakes. The policies will not change. New cronies will replace old cronies. But still cronies. The people will benefit less. So yet again the people will kick out the government at the next general elections. We have to break this cycle.  Someone has to come to their senses.  - Syed Akbar Ali 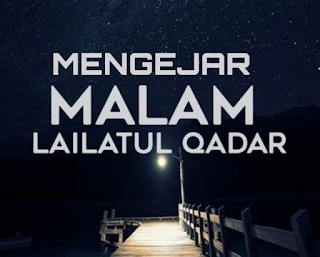 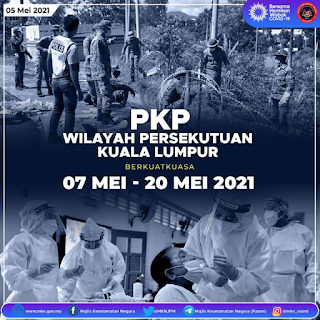 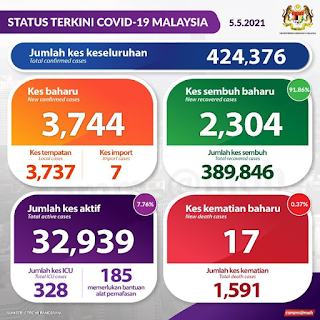