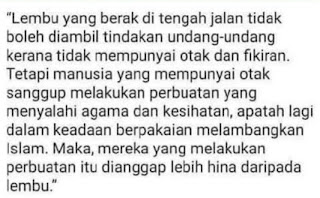 He calls himself a Ustaz but
he behaves like a mat rempit...

Khairuddin has exposed his "aurat" in public, and must be whipped in the public square to cleanse his immorality. nothing less than a jail sentence wud satisfy the rakyat. in shylock's own words "I hv come for my pound of flesh". The threats are in politics, the government’s failure to safeguard the interests of the people, and the rakyat’s perception of the law.

1.The threat of Coronavirus is clear, but the worst risk is the people’s hatred for PN and PAS.

2.If Khairuddin can’t even respect the order to self-quarantine, he is not capable of managing this country,

3.PAS President, Hadi Awang, is afraid to reprimand Khairuddin or to issue an official statement. If he does not criticise party members, he lacks the qualities of a leader.

4.Khairuddin shirks his responsibility, so he does not deserve to be a member of the Cabinet. The rakyat pays his salaries and allowances. He should resign.

5.Why did MOH have to answer on behalf of Khairuddin? Rules are for everyone, regardless of standing in society. Khairuddin is an adult, not a child anymore.

6.People who do not follow the rules have been imprisoned and fined. But Khairuddin was treated like royalty. He is arrogant and proud that he need not obey the law. His arrogance is proof that Malaysia has two sets of laws. One for politicians and one for ordinary people.

7. The question of Khairuddin’s swab test results which he said was negative, cannot be used as an excuse. It cannot justify something that is wrong.

8.Rakyat is fed up with the attitude of Malay leaders. Most Umno-Baru and PAS politicians are bandits, liars, rogues and unprincipled, like Khairuddin. Khairuddin’s behavior made the people furious. He insulted parliament. As a member of parliament (where laws are made), he himself did not comply with the law. He set a bad example to Malaysians.

9.Khairuddin does not care about other people’s health. It is irrelevant if his Coronavirus test swab registered a positive or negative, result. He broke the law. It is as simple as that.

10.Khairuddin does not acknowledge nor does he respect the sacrifice of doctors, nurses and all frontliners, including policemen, in the fight against the Coronavirus. He calls himself a cleric (ustaz) but he behaves like a mat rempit. He has no dignity and no principles. Khairuddin is daft, but he need not have his stupidity on display. Why does he think he can fool the rakyat. If he refuses to resign, Muhyiddin should fire him, before the people punish PN in GE-15. He issued his apology but it was too late.

11. It sets a very dangerous precedent ... any of the 111 MPs can hold Moodin's govt to ransom. Khairuddin, or even any low level MP can fuck the govt up real good. hence any belt-tightening measures to recover the national economy will be followed superficially only, in form but not in substance.

12. Countries all over the world will lose faith in Moodin's govt. it is already suffering "trust n diplomatic deficit" in international standing. which country wud trust Msia w their investment / loans. if a rapist can't be trusted to keep his trousers up; then jail is compulsory to prevent him from raping more. if moodin is already in Trust Deficit, jailing Khairuddin is the least he can do to plug the leaking boat, leaking out trust, faith n integrity by the gallons.

13. In Havard they preached " it is not a crime until u r caught w yr pants down". in Arab society, u can commit a 1000 immoral acts w/in the confines of yr home, but don't ever expose yr "aurat" in public .... it is an unforgivable sin. - Amin Fasaili 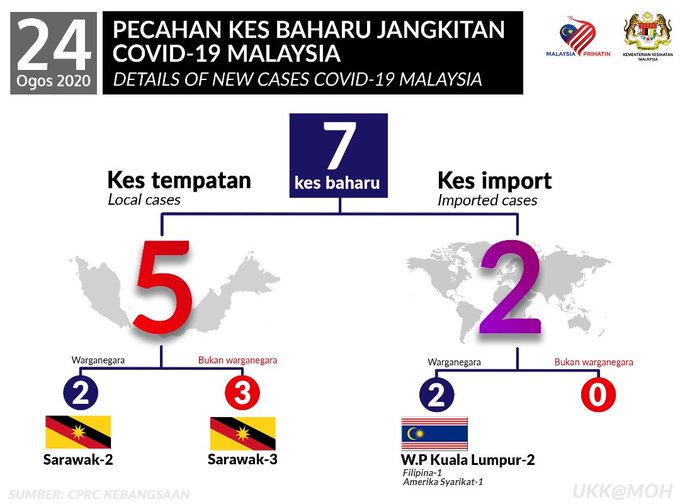 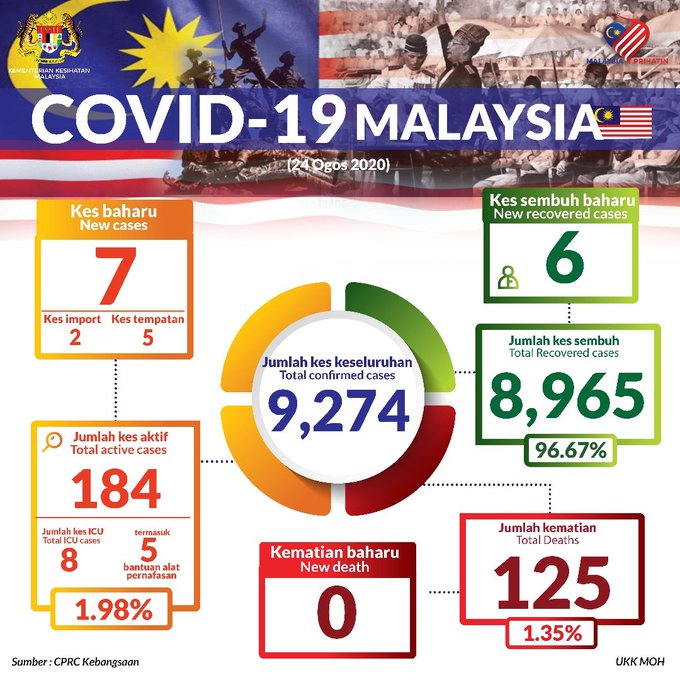