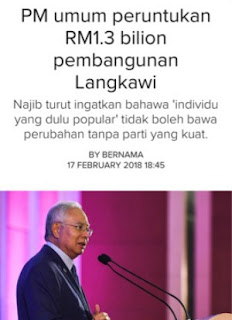 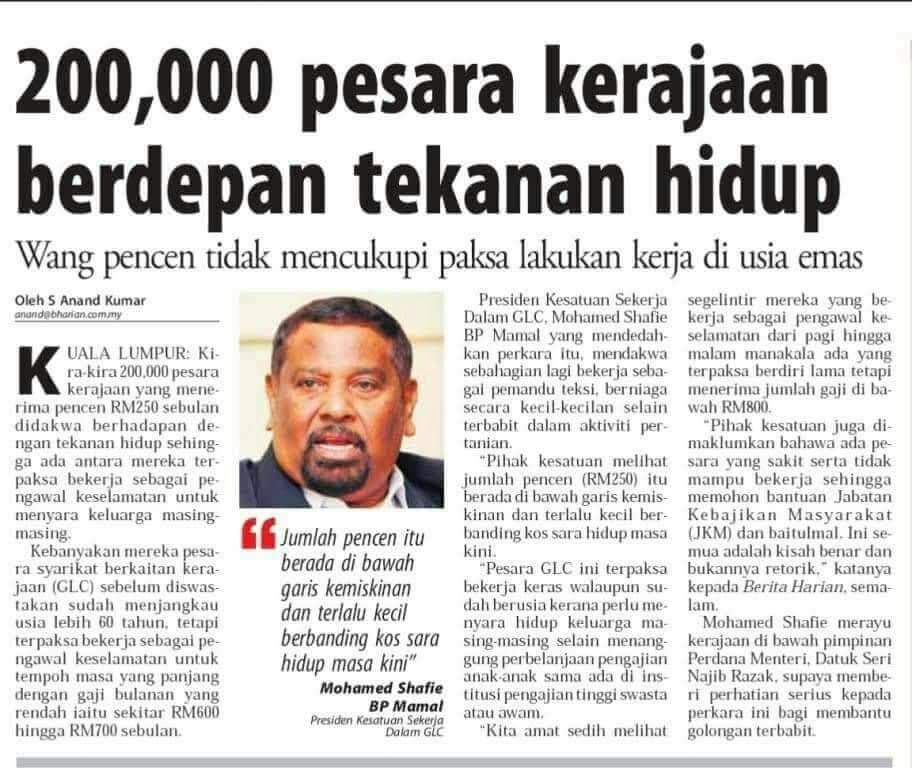 The mother of all elections is set to rock the nation to its very foundation. Malaysia’s next general election, better known by its abbreviation GE14, has been widely predicted to take place in June probably after Hari Raya Puasa (June 15 and 16). The Prime Minister has said so in a media statement recently ending months of speculation.

The fixing of the dates is contingent upon the completion of a long-awaited re-delineation exercise involving 128 of the 222 parliamentary constituencies. It is popularly believed that the purpose of the exercise is to help the ruling coalition Barisan Nasional (BN) regain its two-third majority lost in the 2013 general election. The action to redraw electoral boundaries is also known as gerrymandering, a practice intended to give an advantage for a particular party.

The word “gerrymander” was used for the first time in the Boston Gazette on March 26, 1812. It was created in response to the redrawing of the Massachusetts state senate election districts under Governor Elbridge Gerry. The governor signed the bill that redistricted Massachusetts to benefit his Democratic-Republican Party. Thus Gerry’s name is etched for posterity.

For the record, the Massachusetts house and governorship were won by Federalists by a comfortable margin and cost Gerry his job. However, the redrawn state senate district remained firmly in Democratic-Republican hands. We are witnessing the same here but the outcome has yet to be seen. The “impartial” Election Commission, the agency responsible for defining electoral boundaries, does not seem to act impartially at all. We shall discuss this at a later date.

Meanwhile, incumbents and aspirants are out campaigning since last year to win over the electorate. Having been helming the country since the introductory local council elections of 1955, BN suffered its worst result in GE13 when it lost both the popular vote and two-thirds majority in the parliament. The past few years have not been plain sailing for the ruling coalition either. The 1MDB scandal is like an albatross around the party’s neck and it is difficult to shake it away despite many assurances from the Prime Minister himself. Rising cost of living caused by the imposition of the Goods and Services Tax (GST), and the diminishing value of the ringgit are bases for discontentment among the hard-pressed rakyat. 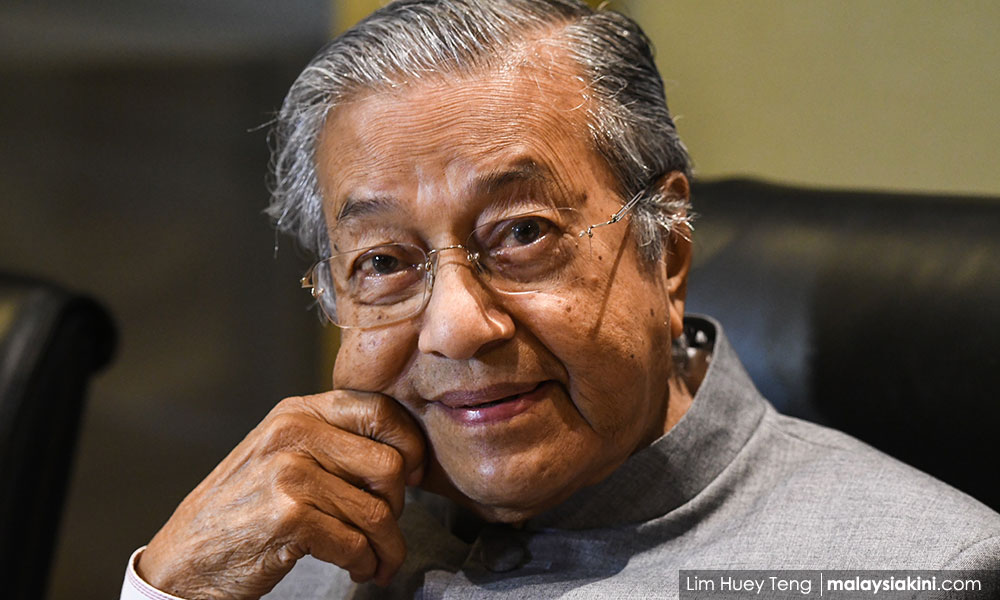 The choice of Tun Mahathir for the top post has triggered much debate among the rakyat. It is also the reason behind the emergence of a spoilt-vote campaign mainly among the media-savvy youths, and it cuts across all ethnicities. The campaign, aptly known by its hashtag #UndiRosak, is gaining momentum among youngsters. It calls for the boycotting of the upcoming GE14 or to cast spoilt ballots as a form of protest over the choice of candidates for the two top posts and the general mistrust of the political system. Using online platforms such as Twitter and Facebook they are spreading the message, far and wide.

The trend is causing concerns among PH leaders, civil society groups and individuals who are championing a clean and fair election, something which we as Malaysians are missing. Given the unfair advantage enjoyed by the ruling coalition, the UndiRosak campaign will affect PH’s chances in many parliamentary and state seats. This is due to entrenched support and better machinery on the side of BN.

Closer home, my son, daughter-in-law and a niece are keen supporters of this effervescent movement. Their complaint is the absence of quality leadership in both camps. They pine for someone in the shape of Emmanuel Macron, the youthful French President or Justin Trudeau, the youngish Canadian Prime Minister. Macron is 40 while Trudeau is 46. The two are of their vintage thus explaining the affinity.

The only reason why these two developed democracies could afford such leaders is because their people are politically and mentally mature. They are not easily swayed by sentiments and money like ours. In the kampongs, RM50 and a sarong mean plenty to the pak ciks and mak ciks. A bag of BN-logoed goodies may mean a sumptuous meal to a hungry Indian family in the estates or a Chinese family in a new village. That is the underlying problem with our voters. They cannot see beyond the end of their noses. It is a crying shame.

The country’s population currently stands at 30 million. Based on statistics, only about 14.8 million are registered voters, as at September 2017. Approximately 3.8 million, aged 21 and above who are eligible to vote, have yet to register themselves. Many of them are either ignorant of their civic duty or are outright indifferent. It was found that only 30 percent of the youths surveyed cared about politics. The rest are more concerned about the economy.

I am in favour of a two-party system, a privilege that has eluded us for six long decades. To see this happen a good voters’ turnout is desirous. Spoiling or absenting yourself from voting is not a wise thing to do. Do not gamble your future purely for reasons of selfishness.

I feel the aging but sprightly nonagenarian has plenty of fuel left in his tank. He has owned up to his past mistakes and is ready to make amends. This old coot is prepared to give Mahathir a chance before his time is up. Cheers. - Fathol Zaman Bukhari,Ipoh Echo 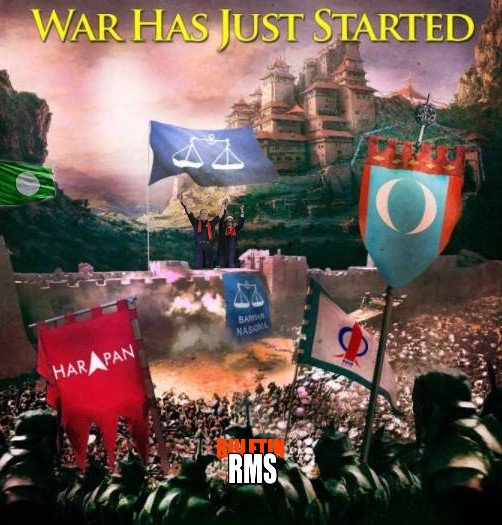 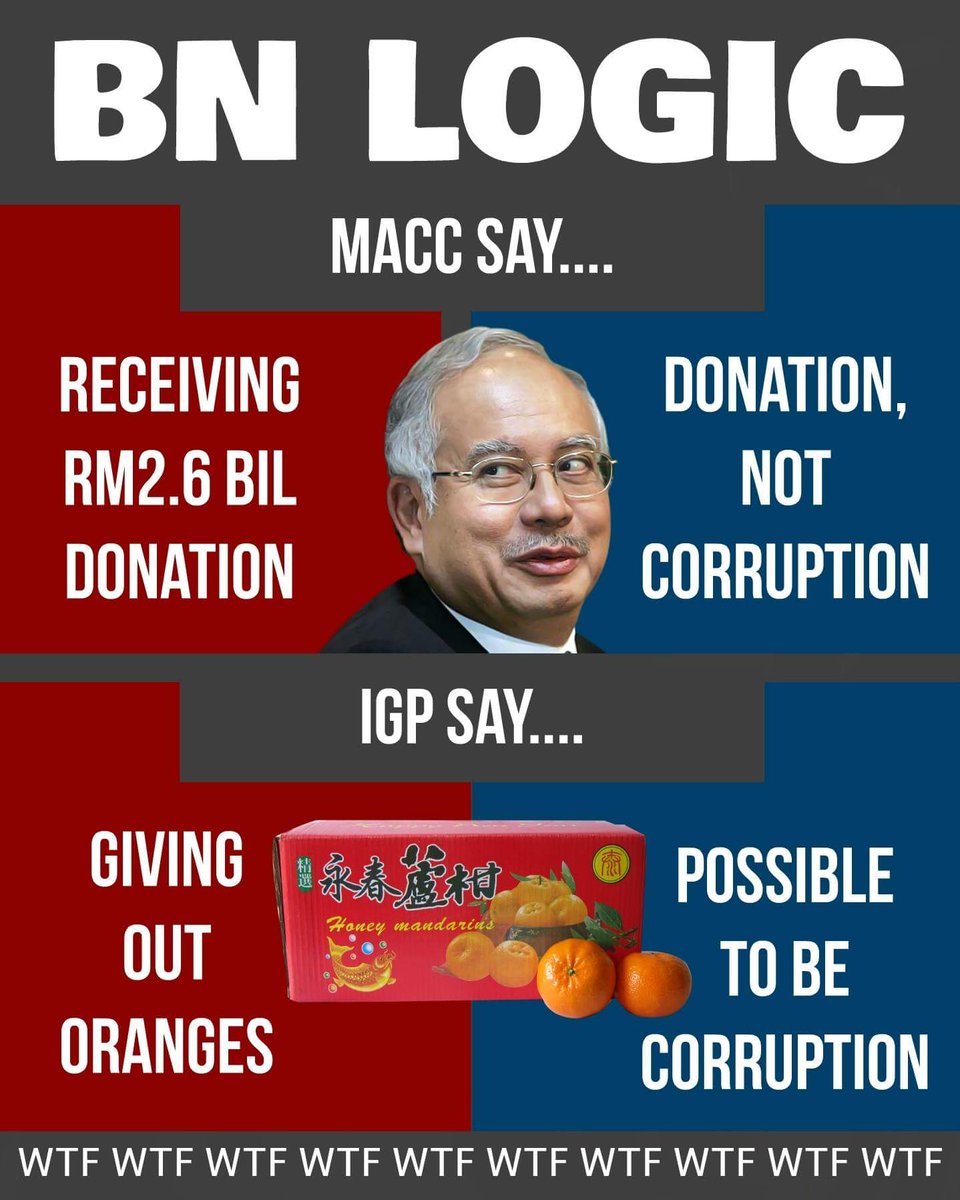 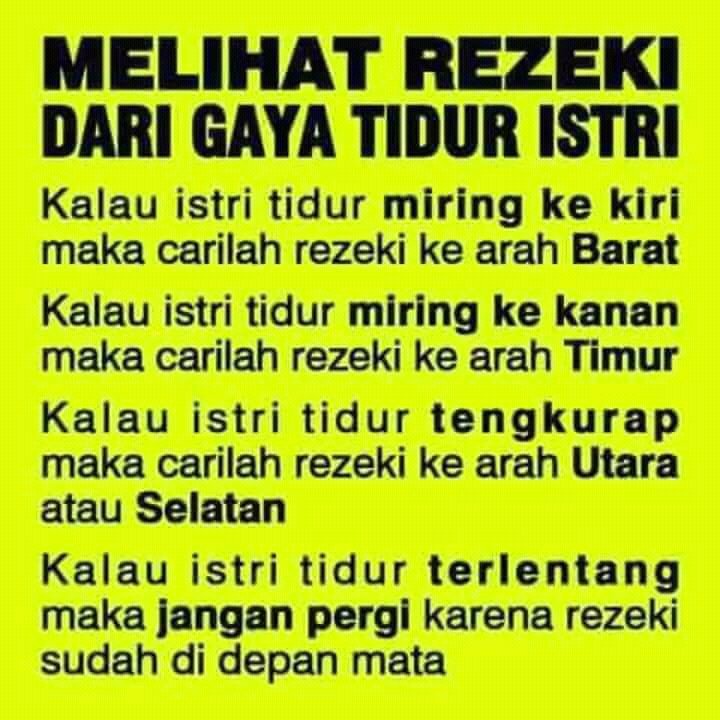