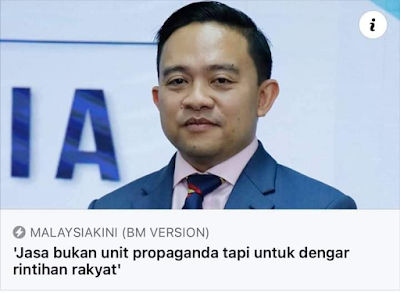 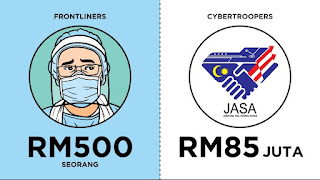 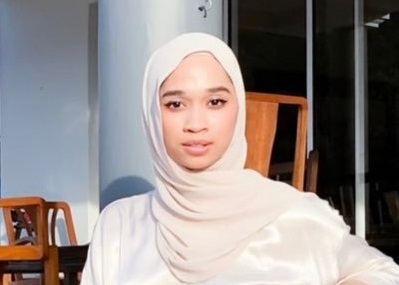 Tweet on Kamala Harris backfires on Azmin’s daughter...
Lessons for Malaysia from US 2020 election...
Joseph Biden has been elected the president of the United States, with Kamala Harris – the first African American/South Asian woman elected to the office of vice president.
Biden won the presidency with 74 million votes – the highest in US history and over four million more than his opponent – and secured the votes from the Electoral College in close counts in multiple states, notably Pennsylvania, Georgia, Nevada, Arizona, Michigan and Wisconsin. In the latter state, it is noteworthy that Muslim voters were decisive in the blue outcome.
Biden will face formidable obstacles ahead governing a divided country, dealing with a serious pandemic in which a quarter-million Americans have died from Covid-19 and economic depression with 25 million out of work. An embittered loser in Donald Trump has yet to give up his narcissistic delusion that he can hold on to power when the electorate has spoken, and this will evolve in the next few weeks.
While the United States will be inward-looking, the world needs greater cooperation and decency in the White House to guide it through the difficult times ahead – the Biden/Harris leadership team offers needed hope and healing. Fortunately for Malaysia at least Biden knows where the country is and appreciates Southeast Asia as a region in its own right. 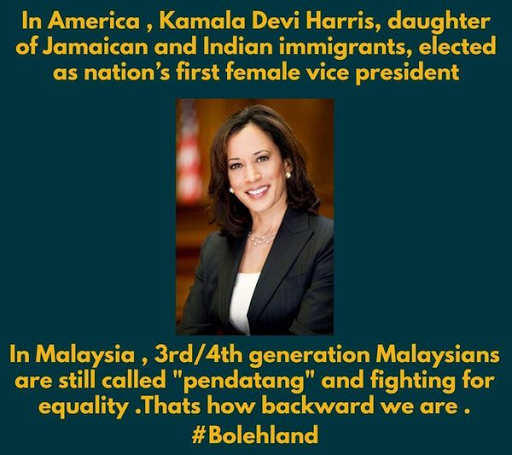 Vice President elect Kamala Harris...
The US election offers important lessons for the challenges facing Malaysia. The election was not just about the players and American society but represented one of many ongoing battles for the soul of a nation and a struggle to sustain democracy in our time. The Biden victory represented the largest mobilisation of voters in US history and was especially empowering for African Americans and women whose participation was decisive in the outcome.
Malaysia had similar positive signs in 2018. The large turnout and minority participation especially in Sabah and Sarawak helped bring about the country’s first change in federal government. Female support was a critical part of the Pakatan Harapan victory.
Events since May 2018 – an underperforming Harapan government, increased political use of racialised fear and insecurity, a backdoor takeover, political instability in a fragmented coalition system, weak legitimacy and lacklustre governance have showcased many of the struggles Malaysia faces as it wrestles with its own democracy.
While Covid-19 realities should stop election momentum, there remains the view that new elections will "solve" the country’s political impasse and "resolve" issues. The US 2020 election provides important reminders and cautions for Malaysia. The problems go much deeper, and elections are a reflection of these issues rather than a solution.
Political polarisation does not go away easily. The US – like Malaysia – is a deeply divided country. It has been so for decades and the divisions have hardened. Confrontation, demonisation of opponents and "others" and righteousness combine into a cocktail of intolerance across America’s political parties.
The close results in key states, painstaking counts and emotions around the outcome are testimony to these divisions. Importantly, even in a pandemic and crisis when one would think that divisions would be put aside for common sense leadership, only a few states "turned" from red to blue.
Malaysia should not underestimate its own divisions, which also have persisted and hardened. Less than 10 percent share of voters "switched" sides in 2018. We saw similar division in Sabah’s polls in September – the vote count remained split, with GRS picking up victory largely through the new seats and the losses of one party, Upko.
Malaysia’s electorate has sharply different outlooks over race, religion and reform, which in turn shape voting preferences and views of governance. Behind cordial quotidian interactions lies cauldrons of intolerance, misunderstanding and trauma.
Trump may no longer be president after Jan 20 next year, but Trumpism remains alive and kicking – literally. The anger, frustration and hatred are being fueled by social conditions and political opportunistic leadership that use these emotions of fear, insecurity and displacement for political power. Trump has already declared himself as a candidate for 2024, and there are others in his shadow waiting to assume the same destructive polarising mantle of Trumpism.
The US election illustrates the importance of reforms to address the social conditions that allow divided politics to flourish. There is a pressing need for proactive policies to address economic fears of high unemployment, low wages and economic insecurity and provide the tools for people to advance with education systems that provide for social mobility and include curriculum that teaches critical thinking and problem-solving.
Social safety nets need to be strengthened. Correctives also involve addressing the vacuum in moral leadership in society and within religious institutions who stood aside to cheer on (and in some cases abet) wrongdoing, often ignoring the dehumanisation of the suffering of others. The "with us or against us" lens of political polarisation cannot shift without shifts in thinking about each other and the shared causes that are driving division – from each of us. - Bridget Welsh 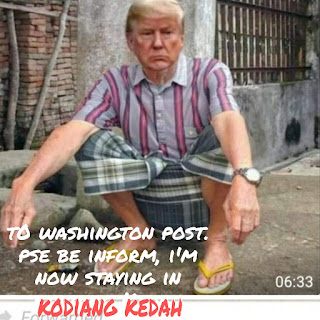 Meanwhile, US President Donald Trump, perhaps unsurprisingly, has alleged fraud in the Nov 3 presidential election, without offering what anyone would consider real evidence, other than the fact that votes for his democratic challenger, Joe Biden, keep turning up in states where Trump initially led in the count.
The president has already announced that he intends to take the election to the Supreme Court, despite the fact that at the time of his statement, millions of votes in numerous states were still to be counted.
Yet, Trump’s fraud claim could be part of a psychological strategy, deftly executed by a master manipulator. If so, the president may be paving the way to persuading large numbers of Americans to reject the legitimacy of his defeat.- fmt 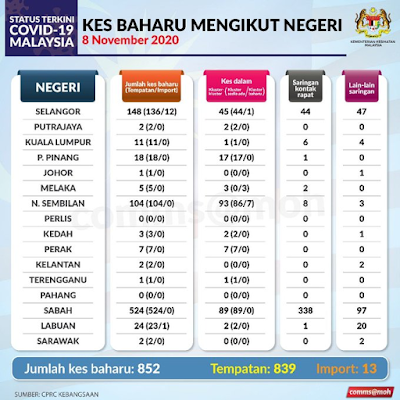 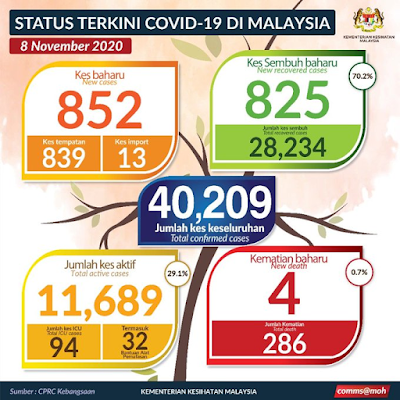