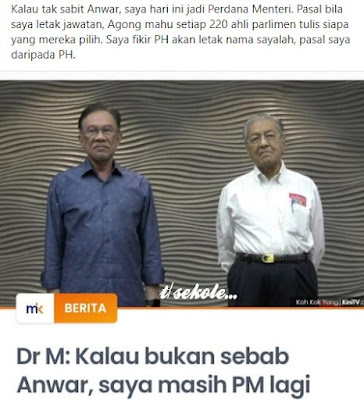 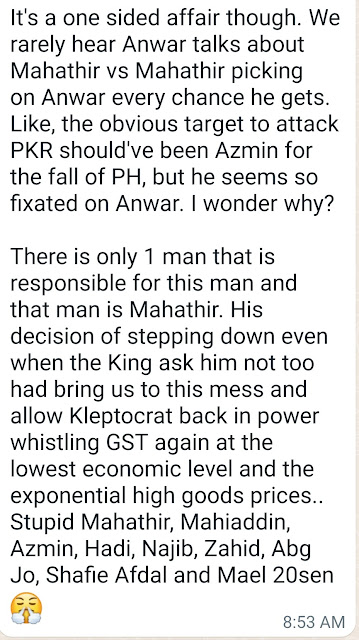 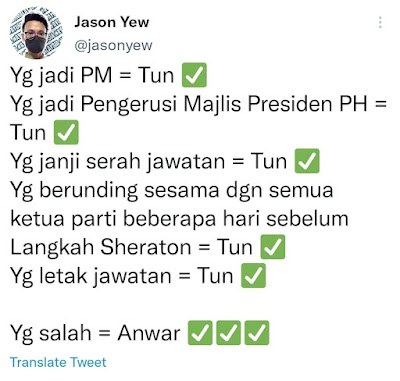 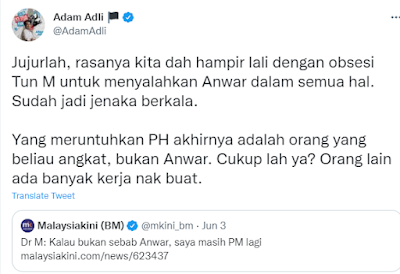 PKR secretary-general Saifuddin Nasution Ismail said the issue of party president Anwar Ibrahim not having the majority to become prime minister would not have arisen had Dr Mahathir Mohamad kept his promises.
He also denied Mahathir’s claim that the nonagenarian would still be prime minister if not for the ‘Anwar move’. The move refers to the Pakatan Harapan leader being granted an audience with the Yang di-Pertuan Agong to prove he had the numbers to form a new government.
“It was not a matter that Anwar had no support. The agreement before the 14th general election (GE14) was that Mahathir would be the seventh prime minister. 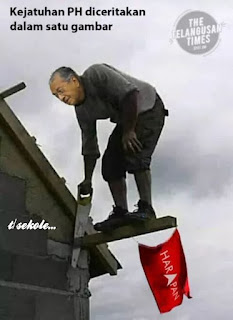 “Anwar, PKR, and Harapan kept their promises. Harapan won GE14 and Mahathir became the seventh prime minister.
“He did not agree to set a date to resign but agreed to two years so as not to be seen as a ‘lame duck’. It’s apparent that Mahathir broke his promise,” Saifuddin (above) told Malaysiakini.
He was commenting on Mahathir’s interview with Utusan Malaysia which described Anwar as tidak lurus (not honest). - mk
Suara cam suara Atok...
Tun Dr Mahathir,Malaysian Voters gave you a 2nd Chance to be PM but you screwed it up leaving a bad taste amongst Malaysians.You caved in to the Sheraton Nite betrayal by PPBM,a Party which you founded.You tried using Azmin Ali against DSAI but Azmin turned out to betray you together with Muhyiddin.Despite PPBM having the least MP,you were nominated PM based on Agreement with PH leaders that you should hand-over the PM to DSAI.The Voters have seen throught Tun Mahathir as someone who cannot be trusted and that was the sole reason that Party Pejuang was rejected in Malacca and Johor State Election.Yb Lim Kit Siang has retired from Politic and it is long time overdue that Tun Mahathir follow-suit. - Betul Malu Bukan Maluapa
The old man should blame himself for losing the premiership and accept responsibility for the downfall of PH coalition. From day one of his premiership he was already doing all the political manouverings instead of spending time to govern the nation and carry out the necessary reforms as promised by PH. Without the old man involvement the Sheraton Move could not have happened. The old man's plan went awry and he lost the premiership. When he played with fire he got burnt. Too late to cry over spilled milk. The best thing he can reform himself is to step down from politics and not to mess up Malaysia. He is a big liability to the nation if he continues to be involved with politics. - annonnymous!
Dr Mahathir, don’t cry baby now as you were the one resigned as PM without consulting other parties in PH. You failed miserably at that moment for hoping to be reappointed out of political mess your then Bersatu and PKR traitors orchestrated coup. You were calculating out of no choice the MPs would give in to your version of New Government. The people suffered subsequent Muhyiddin and Ismail Sabri’s administrations because of your overblown ambition at this ripe age. Now, to be realistic , do something good for the wasted trust we had on you. - Hearty Malaysians 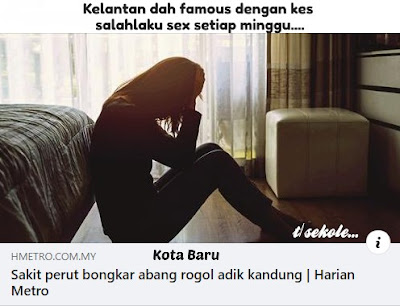 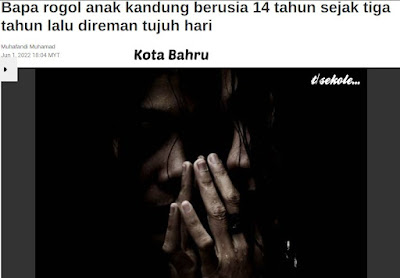 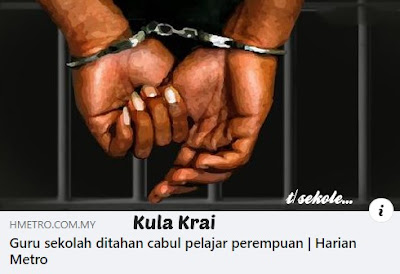 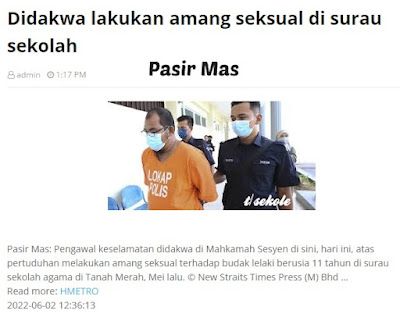 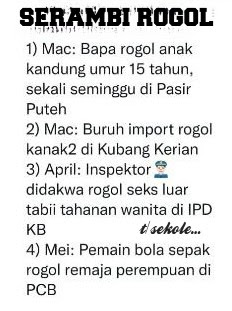 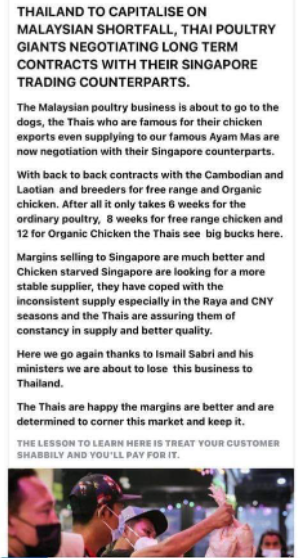 So Thailand is going after Malaysia's share of the chicken market in Singapore after Malaysia banned the export of chicken. Look like Bolehland is scoring another own goal... - Sharifuddin Abdul Latiff 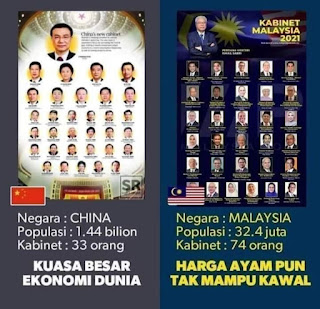 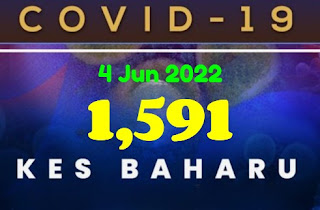