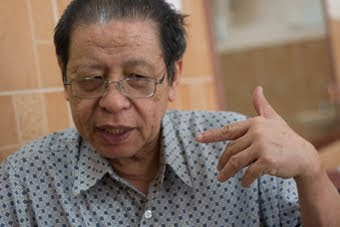 Ipoh Timur parliamentarian Lim Kit Siang today challenged Sime Darby Chairperson Musa Hitam to come clean on the RM1 billion loss that the company reportedly incurred in the Bakun hydroelectric project.Lim said that Musa Hitam should make the report of the Sime Darby task force public on the cost overruns of its energies and utilities division tomorrow, in particular the Bakun hydroelectric project, at a media briefing on the group's financial results for the third quarter of the year in Kuala Lumpur.

"He should not withhold any information from the Malaysian public, as they are the ultimate shareholders of the GLC conglomerate," added the DAP parliamentary leader.

What Malaysians want, said Lim in his blog posting, is not a second-hand account but the full report of the Task Force on its energies and utilities division's difficulties and challenges, especially with regards to operational efficiency and project management. Citing one estimate putting the total cost overruns at RM1.7 billion, Lim also challenged Musa to confirm if rumours that the government has agreed to reimburse around RM700 million to the group to help cover its Bakun losses are true.

"Musa should know that for the first time in his public career, his reputation for credibility, accountability, transparency and integrity is on the line, with commentators castigating him and the Sime Darby Board members as having zero integrity and zero credibility," sniped Lim.

The veteran politician said that Musa should be able to understand not only the concerns of the company's shareholders, but also the disgust and anger of the public. 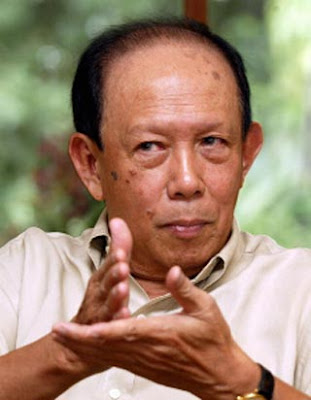 Lim pointed out that it is no small thing for a blue chip stock to be transformed overnight from "overperform" to "underperform".

Sime Darby stock was the top loser on the local bourse after news of the Bakun losses were made public.

Lim would have probably wanted Musa to answer for Sime Darby's losses at news briefing. However, Musa is not scheduled to speak at the event.
The group's acting president and group chief executive Azhar Abdul Hamid will be presenting Sime Darby's financial results.

Sime Darby announced a shocker on May 13 when its president and group chief executive Ahmad Zubir Murshid was asked to step down over the losses that the group sustained. Yesterday, the Malaysian Anti-Corruption Commission has announced that it is launching a probe in the Sime Darby's losses. 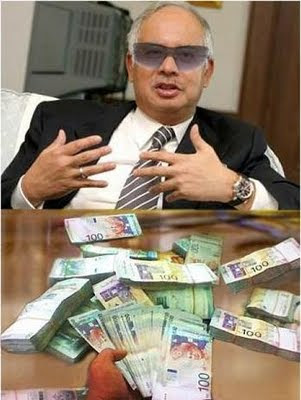 'Najib too must answer'

Shifting his aim, Lim then set his sights on Prime Mnister Najib Abdul Razak over the Bakun fiasco."The responsibility on public accountability and transparency does not rest solely on Musa's shoulders but also on that of the Prime Minister, Najib Abdul Razak," said Lim.

Lim questioned how Sime Darby could be saddled with such astronomical losses if it had followed the guidelines to improve board effectiveness, manage procurement and improve operations.

Lim urged Najib to present a White Paper on the Sime Darby fiasco when Parliament reconvenes on June, explaining in particular what this means to the ten-year GLC Transformation Plan started in 2004.

"Either way, both Musa and Najib owe the Malaysian public full and satisfactory explanations," concluded Lim. 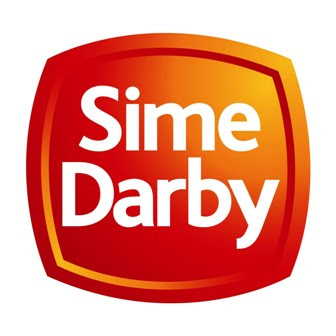 As an ASN/ASB account holder, I know that PNB is a major shareholder in Sime Darby and I think its fair the gomen set up an independent committee to re-audit the company accounts over the last few years.

I do hope PNB would not use the Sime Darby loss as an excuse to pay lesser ASN/ASB dividends and bonus this year.